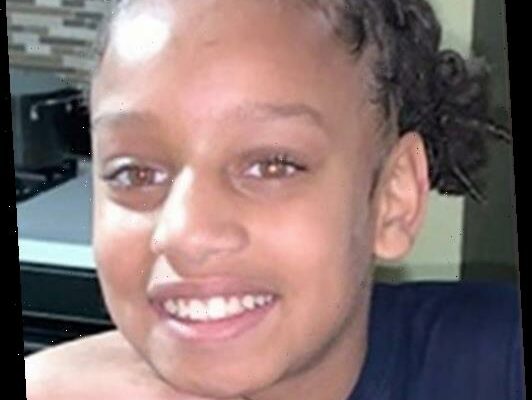 A 10-YEAR-old girl who went missing in Iowa in July last year has been found dead after her remains were discovered in a pond by two fisherman.

Breasia Terrell was first reported missing in Davenport on July 10, 2020, after spending the night with her half-brother at the apartment of his father, Henry Earl Dinkins, a convicted sex offender. 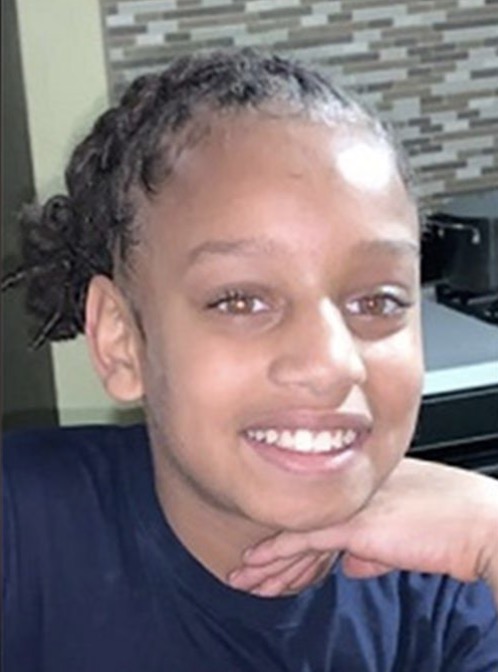 A tireless eight-month search to find her came to a tragic end on Wednesday, when the Davenport Police Department confirmed remains found a week earlier in DeWitt belonged to Breasia.

"This news is heartbreaking to both Breasia's family and our Davenport community," Police Chief Paul Sikorski said through tears during a press conference.

"Our deepest sympathies and heartfelt prayers are with all of those who are affected by this tragic loss.

"As this case turns from a missing child to a homicide investigation, we know our community is anxious for information regarding the investigation and any charges that may be forthcoming," he continued.

Sikorski said police were unable to share any additional information at the time, citing an ongoing investigation.

No suspects have yet been named in the case, though Dinkins, who is currently in custody of sex offender registration violations was previously named as a person of interest.