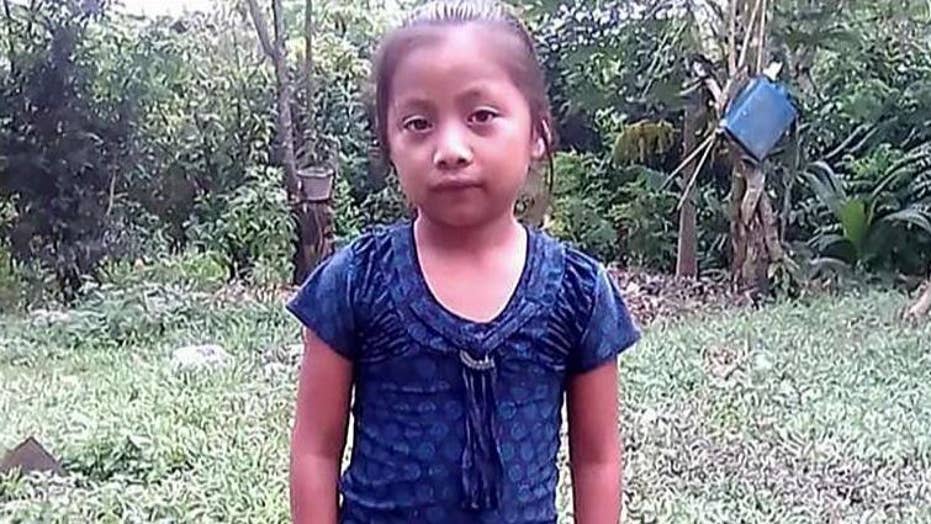 The body of a 7-year-old girl who died while in U.S. Border Patrol custody earlier this month was flown to her home country of Guatemala Sunday ahead of burial in her home village.

Representatives of the country's Foreign Ministry received the white coffin containing the body of Jakelin Caal at Guatemala City's international airport. Workers in orange vests loaded the coffin into the back of a black hearse. No family members were on hand.

In the village of San Antonio Secortez, north of the capital, Jakelin's relatives set up a small wooden altar flanked by vases overflowing with flowers, with photographs of Jakelin and the hand-lettered message, "We miss you." Behind the house, dozens of women prepared tamales and beans to feed mourners.

Relatives expected Jakelin's body to arrive early Monday. Domingo Caal, the girl's grandfather, told The Associated Press that the family didn't have money to travel to Guatemala City to meet the plane carrying her remains. 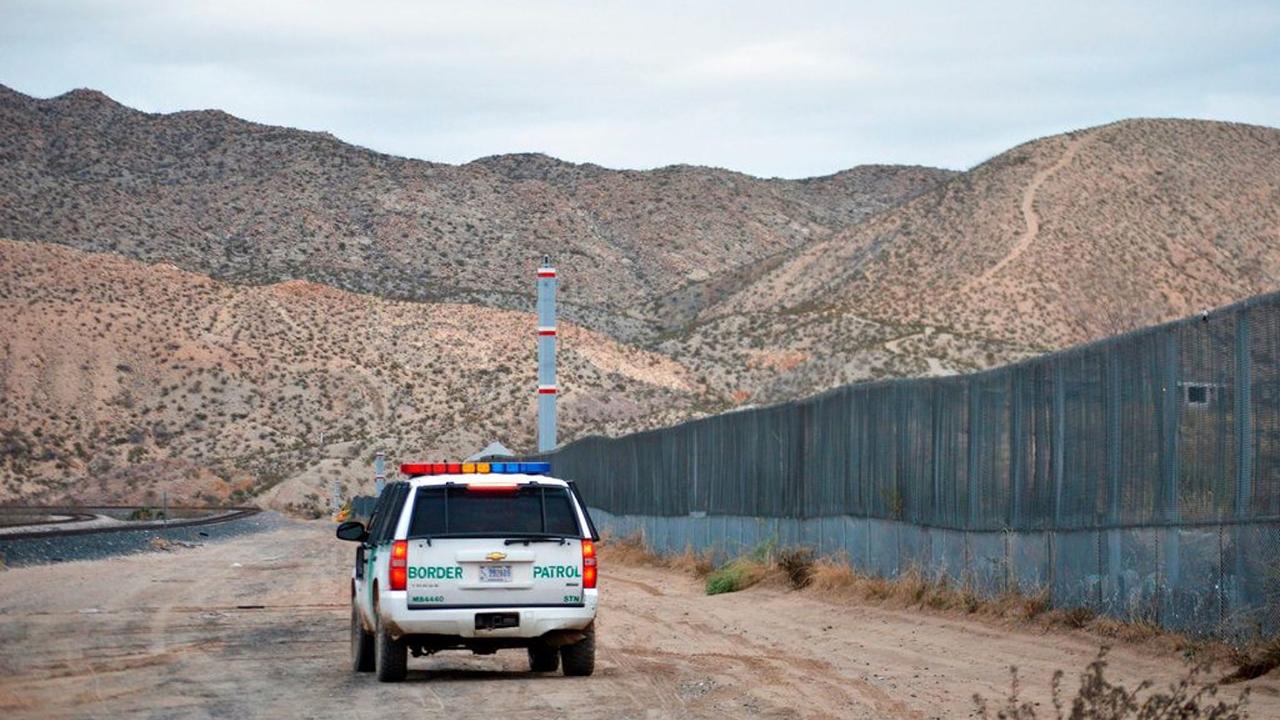 Caal and her father, Nery Caal, were traveling with a group of 163 migrants who arrived at the New Mexico border earlier this month. After they were taken into custody Dec. 6, the father told a U.S. agent that the girl was sick and vomiting.

The father signed a paper stating that Jakelin was in good health, but it was not clear how much he understood what it said. The form was in English, and agents read it to him in Spanish.

A bus carrying the two left the Antelope Wells port of entry for the Lordsburg station, roughly 90 minutes away. By then, according to a Customs and Border Protection statement, Jakelin's temperature had reached 105.7 degrees Fahrenheit. Emergency medical technicians had to revive her.

She was then flown to a hospital in El Paso, Texas, where she died the next day.

Guatemalan Foreign Ministry spokeswoman Marta Larra said the ministry had sent a diplomatic note to the U.S. State Department asking for it to monitor the case and determine the cause of death. The Department of Homeland Security's inspector general has opened its own investigation into the death.