Decomposing body of British photographer, 58, who told police she feared for her life while staying in Jamaica is found in bushes by police a week after she was last seen

A British photographer who went missing in Jamaica has been found dead by police, a week after she was last seen.

Barbara Findley, from west London disappeared on November 30 after she had travelled to the island to spend time with her family at her home in Santa Cruz in St Elizabeth.

The body of the 58-year-old was allegedly discovered after residents detected a foul smell in the bushes close to the entrance of a housing scheme at around 1pm on Wednesday 7 December, and subsequently called the police. 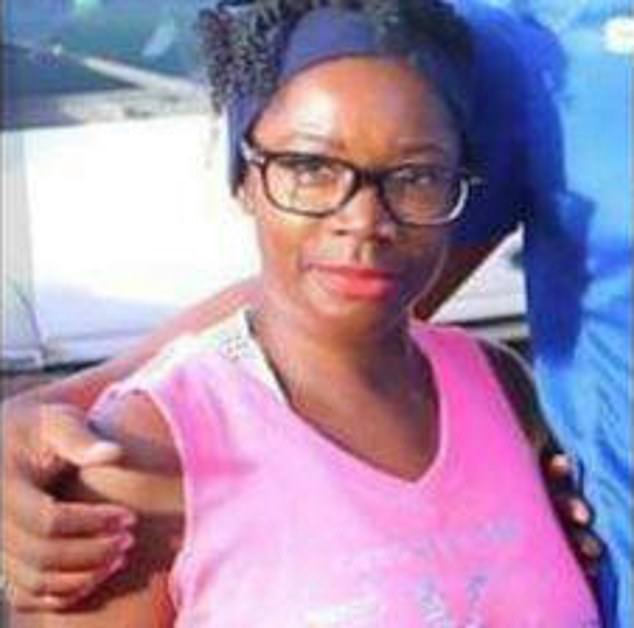 Barbara Findley (pictured above) had disappeared on November 30

A Police spokesman in St Elizabeth said: ‘We suspect that the decomposing body of a female found close to Providence Housing Scheme in Santa Cruz this afternoon may be that of 58-year-old Barbara Findley of nearby Beadles Boulevard who went missing last week. She was visiting the island from Kensington, England.’

According to The Times, Ms Findley had relatives in Jamaica and was said to have moved to the island five years ago after spending most of her life in the UK.

Police in the area stated that Ms Findley had reported a threat to her life around three months ago.

Ms Findley had described herself as a photographer, designer and stylist. At her mother’s home in south London a man who identified himself as Ms Findley’s brother said that she had one adult daughter, who lives in Britain, The Times also reported.

Norma Edwards, a cousin of Ms Findley, said that her body had been identified by a friend and said that she had been living in Jamaica for the last five years. 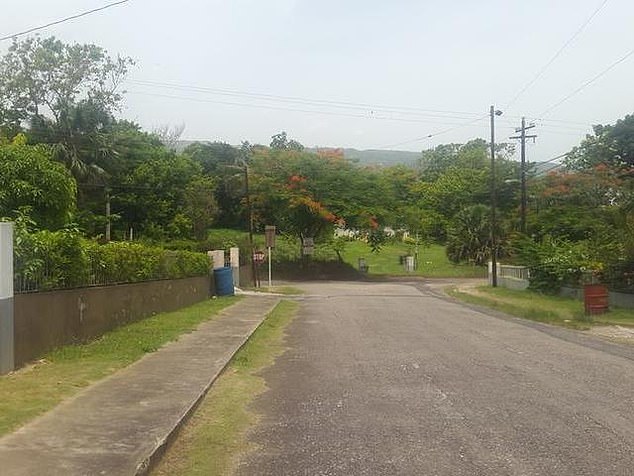 Beadle Boulevard (pictured above) in Santa Cruz, where Ms Findley had been staying

Constable Kevon Hanson, of Santa Cruz police, had previously commented that detectives believed the body to be Ms Findley’s, however, he refused to disclose the identity of the person Ms Findley said had threatened her life but added: ‘That person is now a suspect. It’s a sensitive matter.’

This comes as news of other cases of women being found dead on the island have emerged.

Earlier this week the body of 44-year-old British woman Karen Cleary was found on the northern coast of Jamaica. The week before, the body of Nancy Hardy, 72, was reported to have been found in a shallow grave on the western coast.