A BODY has been found in a bayou in the search for missing two-year-old Maliyah 'Tootie' Bass who vanished from a park in Houston.

The body of an African American girl was found on Sunday morning, officials say, just one day after Maliyah was reported missing. 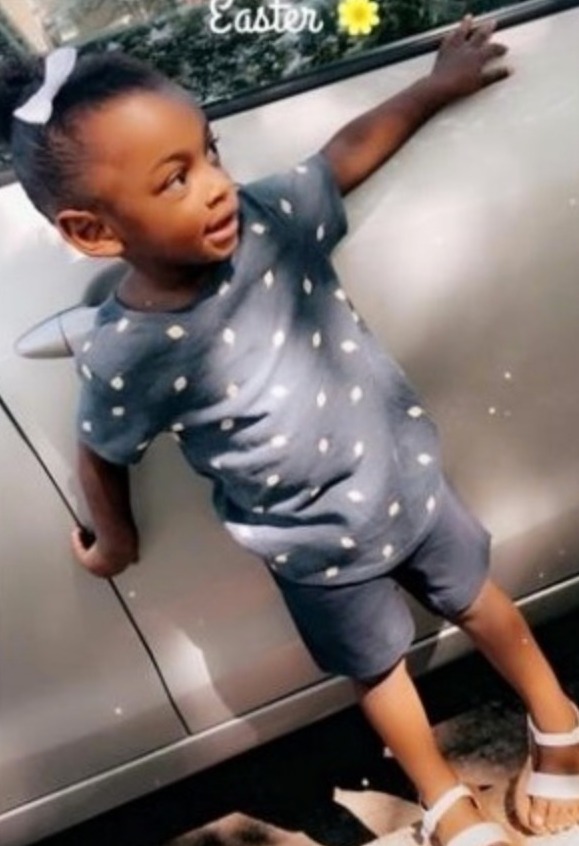 Tim Miller with Texas Equusearch told ABC13 that the body is believed to be Maliyah, but formal identification is pending.

The little girl was last seen playing in a park on Saturday morning, and an Amber Alert was issued on Sunday.

Her family arrived at the scene on Sunday afternoon and appeared to be distraught, according to the outlet.

Maliyah's mom's boyfriend broke down in tears as he described the situation to KHOU.

He said: "There was nobody looking, the community did it better – better than what the police did.

"My baby could've been anywhere at any time."