Disney's (DIS) Bob Iger will be inheriting quite a mess as he reassumes the CEO position at a company he led for 15 years.

"Disney's problems are more structural than they are related to who's running the company," Doug Cruetz, media analyst at Cowen, told Yahoo Finance Live.

Cruetz listed several fundamental concerns, including a declining linear business, which has been tethered to an increasingly costly sports business at ESPN, in addition to a streaming unit bleeding money amid an ultra-competitive environment.

"I don't think there's any magic wand that by Bob Iger can wave to change that," the analyst stated.

In its most recent fiscal year, losses for Disney's direct-to-consumer unit, which includes Disney+, Hulu, and ESPN+, totaled $4 billion for the year.

The streaming division lost a combined $1.5 billion in the company's latest quarter, missing expectations and sending shares down more than 10% following the results. Shortly after these results, Disney established "a cost structure taskforce" under former CEO Bob Chapek to help the streaming division reach its profitability targets.

Iger will hold a town hall with employees on Monday morning, November 28, to discuss the future of the company, along with his business strategy, according to an internal memo obtained by Yahoo Finance.

Earlier this week, Iger gave investors a taste of what seems to be the first step of that strategy — firing Kareem Daniel and restructuring Disney's Media and Entertainment Distribution (DMED) division. DMED was one of Chapek's first big swings as chief executive, but the reorganization was categorized as a controversial move that upset longtime veterans and reportedly "confused" workers.

Bob Iger legacy 'on the line'

Iger spent more than four decades at Disney, including 15 years as CEO.

According to the company, the 71-year-old will serve as CEO for two years, with a mandate from the Board to "set the strategic direction for renewed growth and to work closely with the Board in developing a successor to lead the Company at the completion of his term."

Cruetz said Iger's return felt a bit odd as he's putting his once squeaky clean reputation on the line.

"I really thought Iger was sort of brilliant for getting Disney+ launched, getting all the subs, and then stepping aside and letting someone else be responsible for making it profitable, which was always going to be the harder job," he said.

"Now he owns it again, so he's [putting] his own legacy a bit at risk here." 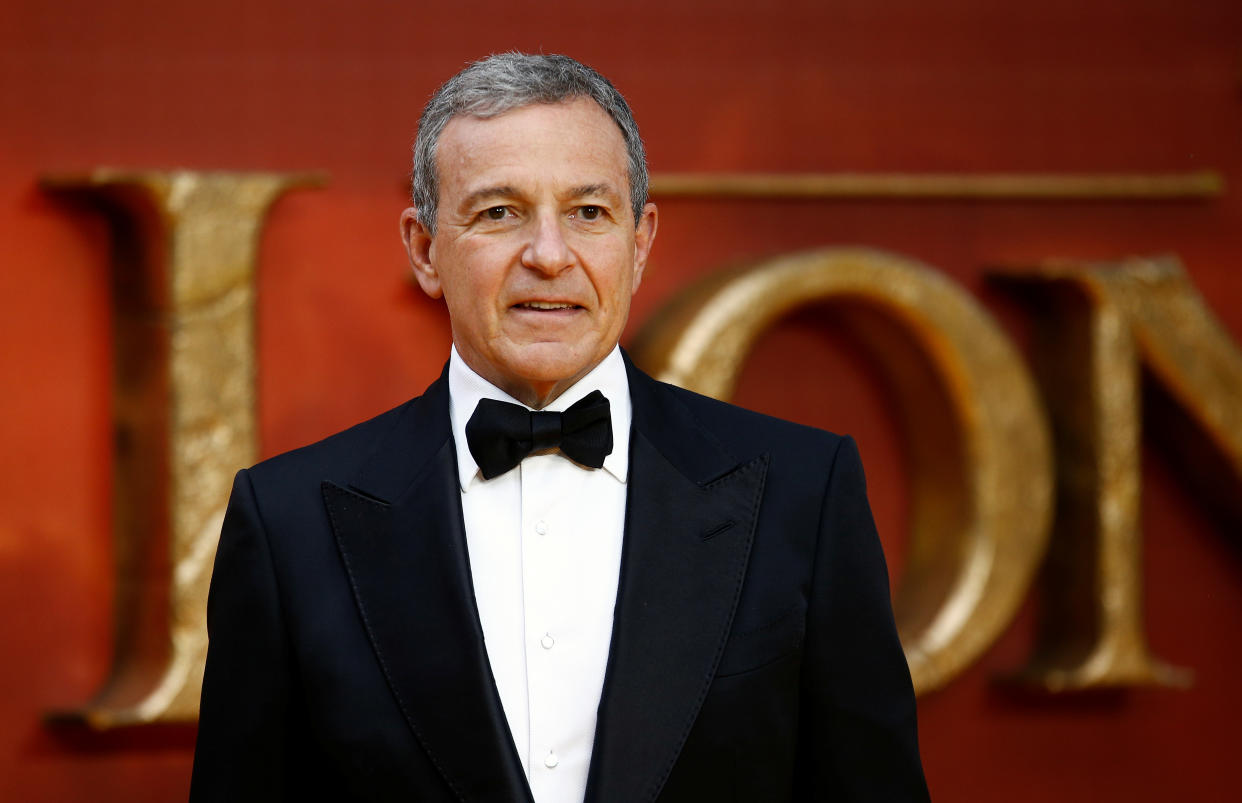 The analyst added Iger's return will also complicate the journey in finding a long-term CEO, explaining: "For Iger to come back after just a few years and retake control, whoever is the next CEO of Disney, they're going to be looking over their shoulder from day one wondering if they're really the CEO of the company or if they're going to get pushed out like Chapek did."

"That's not a great position for Disney to be in if they're trying to find a person who can lead the company successfully, starting in 2024 and forward," Cruetz cautioned.

Ultimately, Cruetz said Chapek's biggest problem is one that will likely plague other potential candidates: "He wasn't Bob Iger."

Alexandra is a Senior Entertainment and Media Reporter at Yahoo Finance. Follow her on Twitter @alliecanal8193 and email her at [email protected]

Click here for the latest stock market news and in-depth analysis, including events that move stocks