TESCO have been accused of cutting a black couple from one of its adverts to avoid a potential racist backlash.

Actress and model Vanessa Vanderpuye says she was mysteriously dropped from one of the scenes along with co-star Ezekiel Ewulo. 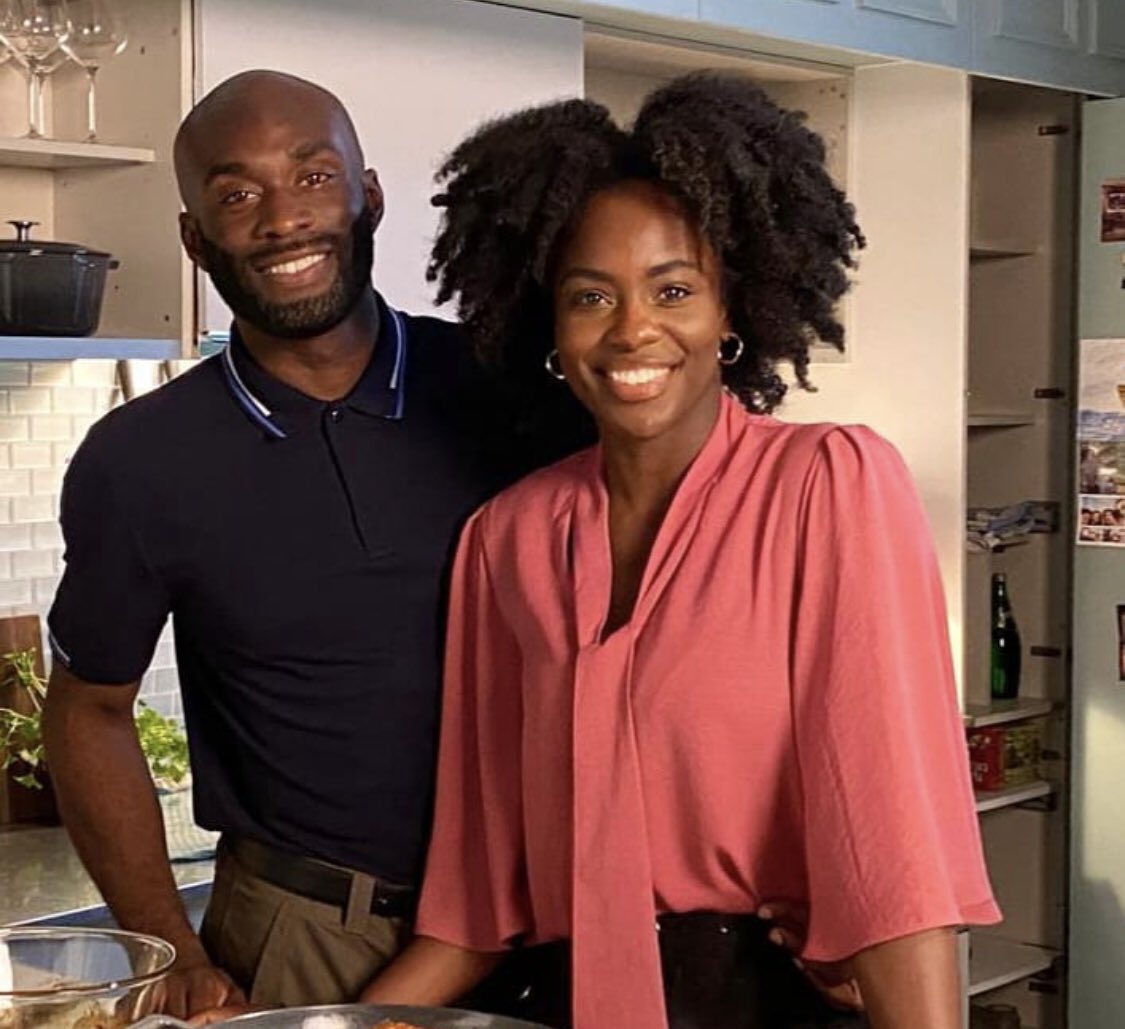 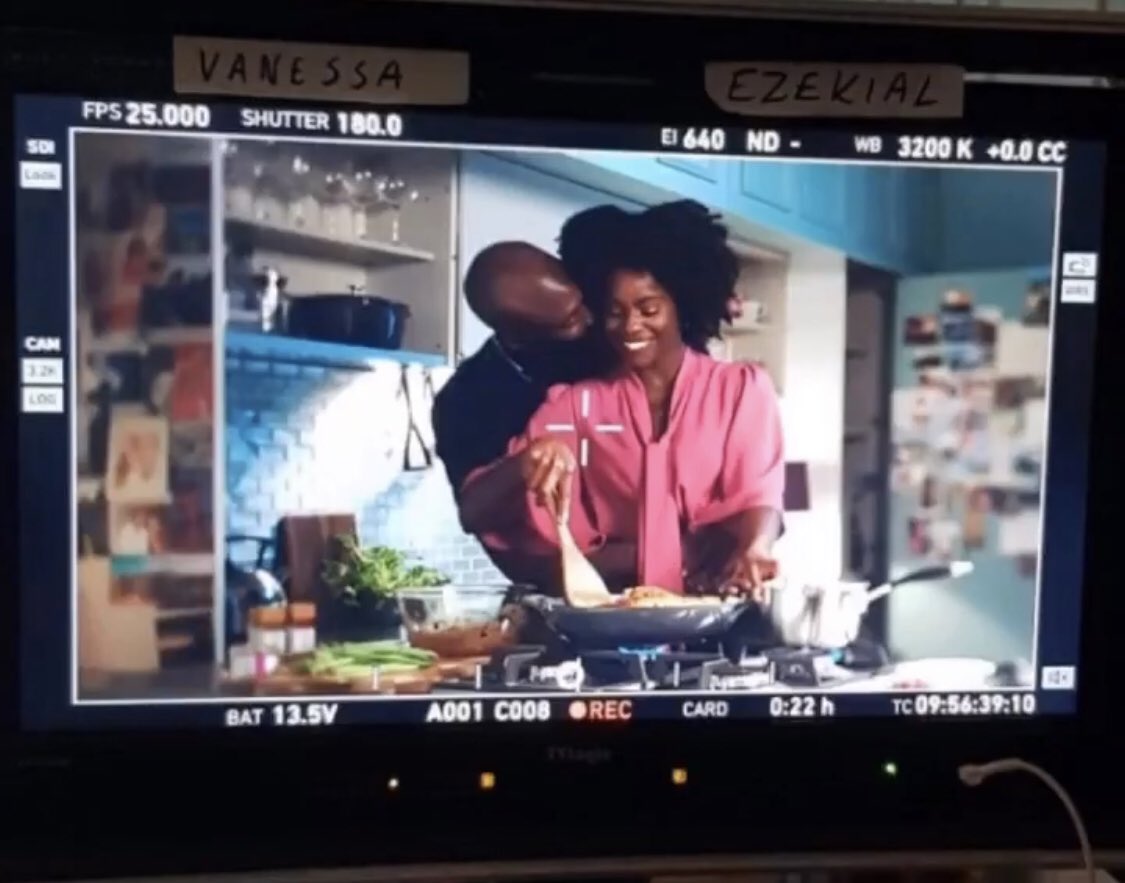 In a now-deleted Instagram story, Vanessa said she was “so excited” to be cast in one of the supermarket’s ‘Food Love Stories’ commercials.

But she was left mystified when the advert aired and she was not included – though the supermarket denies this was due to race concerns.

She said: “They showed the advert for three days. Didn’t say anything to my agent.

“I called my agent to say: ‘Hey I haven’t seen any version with us.’

Vanessa said she was left “disappointed” by the news, adding: “In my heart, I know why they cut us from the commercial, which is so sad.”

According to Huffington Post journalist Nadine White, co-star Ezekiel Ewulo also claimed that they were cut from the advert in an Instagram post which has now been removed.

But a spokesperson for Tesco today told The Sun Online that the decision to edit the couple out was not due to race.

They said: “At Tesco, we believe that diversity in our business makes us stronger and our advertising campaigns are designed to represent everyone, showing the breadth of the communities and customers we serve.

“Our Food Love Stories campaign has featured more than 70 stories from people of all backgrounds.

“We were sorry to hear that Vanessa was unhappy with the way our advert was edited, we immediately reached out to her to explain the reasons and process behind the decision.”

It comes just days after Sainsbury’s received a barrage of complaints after featuring a black family in its Christmas advert.

The supermarket giant shared the touching first part of its three-part festive ad ‘Gravy Song’ on Saturday –  but it sparked a furious online backlash as some commenters claimed it did not 'represent them'.

But Sainsbury’s hit back and insisted their supermarket is for “everyone”, adding: “We are proud that our advertising represents the diverse communities we serve and our Christmas campaign features three stories of three different families.”