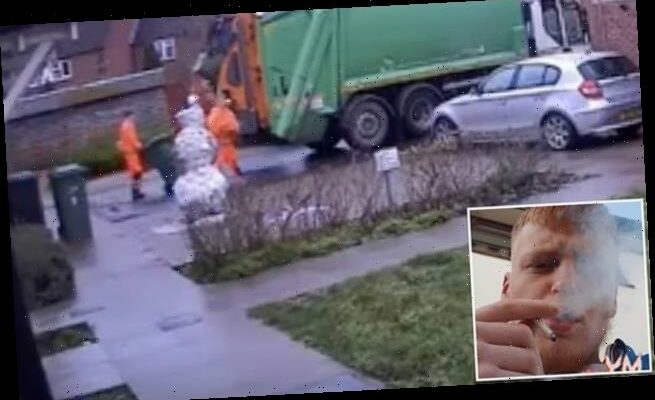 ‘It was going to melt anyway!’: Binman is SACKED for decapitating three-year-old boy’s snowman with a kung fu kick

A binman sacked for decapitating a three-year-old boy’s snowman with a kung fu kick has today branded the row as ‘ridiculous’.

CCTV footage captured Callum Woodhouse kicking off the top of the 6ft-tall creation in Hereford while waiting for a bin to be emptied into the back of a refuse truck – before returning the bin to its spot on the pavement.

Herefordshire Council said it was ‘disappointed’ by the bin collector’s conduct and that he will not be brought back to work for them again.

But Mr Woodhouse has now hit back at the council and said that he feels ‘overwhelmed’ by how the action had such a ‘massive impact’. 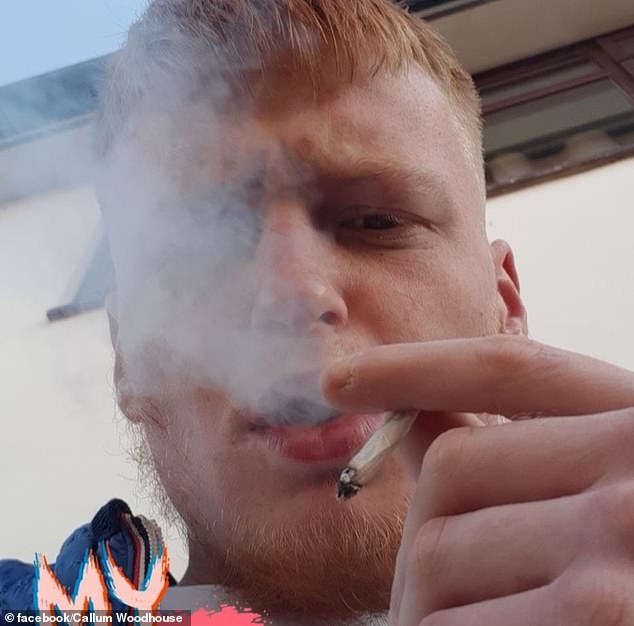 He told LBC: ‘I’m overwhelmed by the fact kicking a snow man could have a massive impact on me, I felt like the snow man was obstructing my path way to work, as a bin man we have an important role which the community rely on.

‘So to lose my job over kicking something that’s going to melt anyway is ridiculous. The snowman was in the way to put the bin back in the first place.’

The binman added that he will soon become a father and has been left with no income.

A petition launched yesterday asking Herefordshire Council to give Mr Woodhouse his job back has reached 456 signatures, at the time of writing.

Its description reads: ‘The guy worked throughout the whole pandemic, risking his own wellbeing and that’s what he gets?!’

Ms Taylor earlier told the Hereford Times that her son waves at the binmen while they collect his rubbish every week and then he ‘goes and does that in front of his face’. 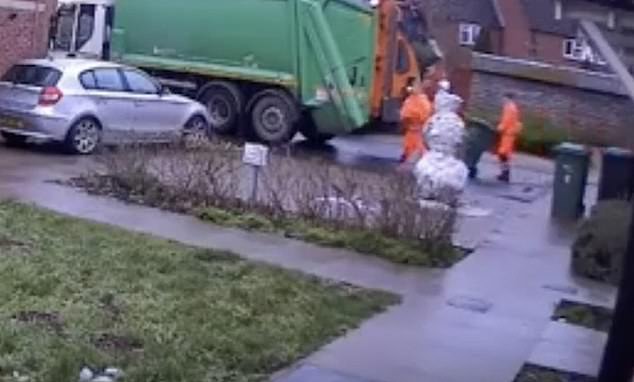 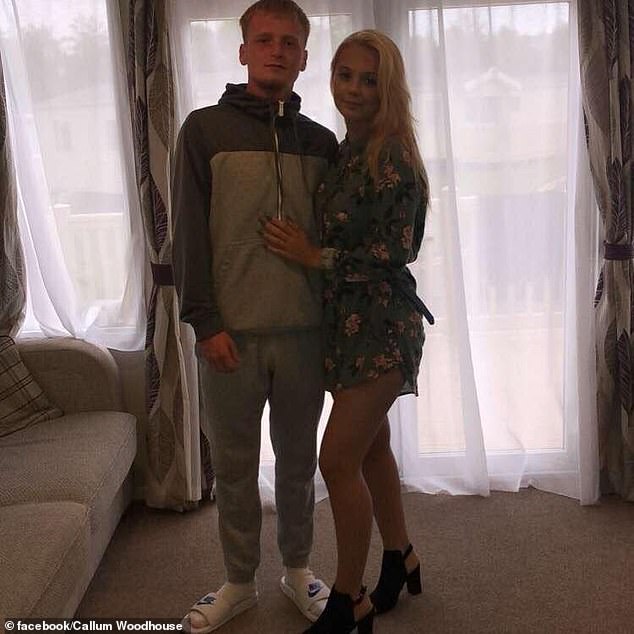 Mr Woodhouse pictured with the mother of his future child. The binman said that he will soon become a father and has been left with no income

The youngster’s creation lasted until Tuesday when Mr Woodhouse – an agency worker recruited to work for a council contractor – kicked its head off.

In a statement, a Herefordshire Council spokesman said: ‘We are aware of this incident and are disappointed that an individual representing the council would behave in such a manner.

‘The employee was a member of agency staff working on behalf of one of the council’s contractors, and he has been informed that he will not be used again.

‘Information has also been circulated to all agency employees outlining the professional standards they are expected to uphold when representing a Herefordshire Council contractor.’