Airlines are among the list of industries most negatively impacted by the coronavirus pandemic, and the adverse effects on the industry are leading to fewer domestic airline routes.

Three of the major air carriers — like Delta (DAL), United (UAL), and American (AAL) — cut dozens of routes and even some destinations altogether in recent months.

“Due to ongoing travel demand impact from the pandemic, we have made the difficult decision to suspend Delta Connection service to these markets,” the airline said in a statement to media outlets. “We are working to re-accommodate customers with alternate plans or offer refunds as quickly as possible. We are grateful to all who supported this service throughout the years.”

“Due to changes in the long-term sustainability of several of our regional routes, United will end service to eight cities at the start of the new year,” United said in a statement to The Points Guy. “We will work with impacted customers to help them make alternate plans.”

American Airlines cut the most routes out of all the major airlines. Since August 2021, 27 different routes have been trimmed from its schedule, most of them out of New York-based airports. These include shorter flights like New York to Philadelphia, Boston, and Bangor, Maine, along with international flights like New York to Costa Rica and Phoenix to Vancouver, Canada. 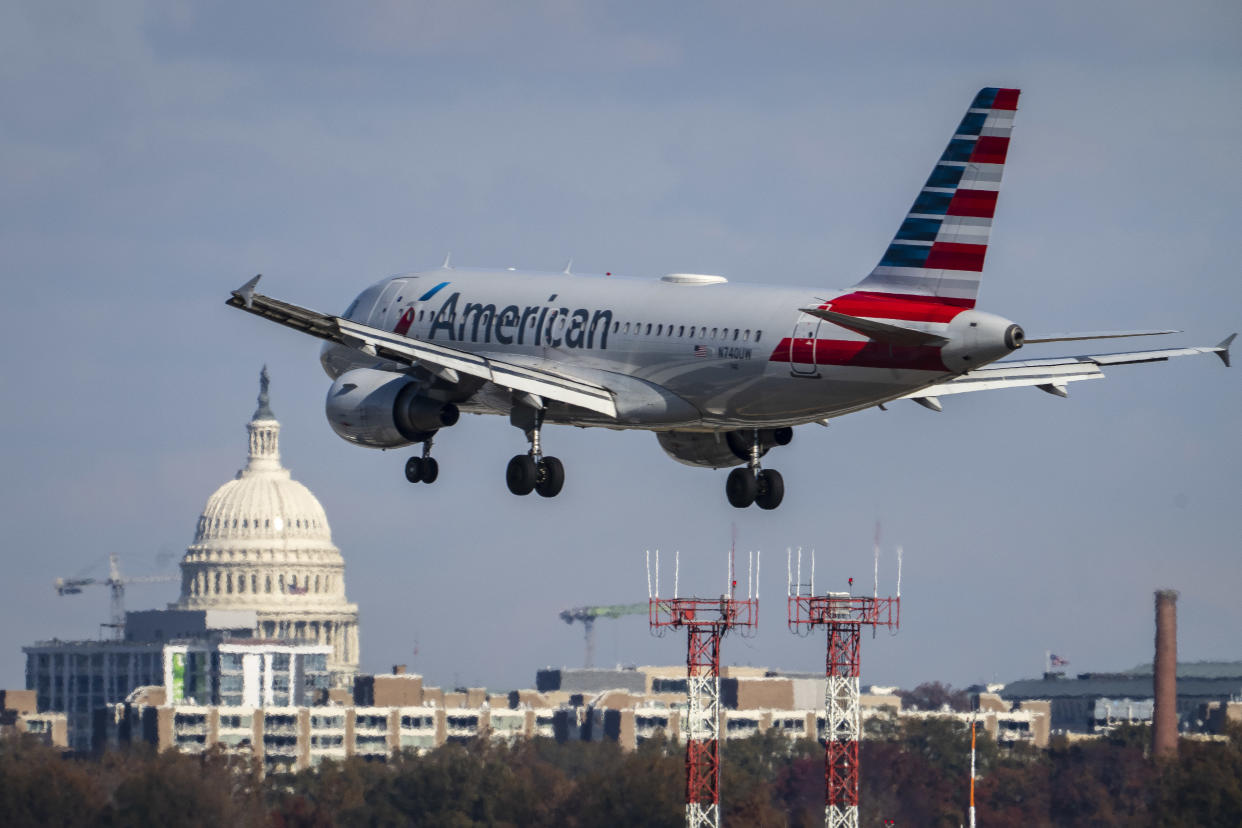 "Over the weekend, American optimized its flying schedule to better connect customers with the destinations most important to them," a spokesperson told Travel + Leisure. "Part of that process resulted in the winding down of a handful of routes, including our dedicated shuttle service. We're proactively reaching out to customers affected by these changes to offer alternate travel arrangements."

In March 2020, when the airline industry was seeking financial aid from the government, many carriers were able to avoid layoffs by utilizing early retirement and buyout programs. When the economic recovery began, however, these same carriers found themselves strapped for workers as passenger demand rebounded.

Some have argued that the labor shortage is because of vaccine mandates. United Airlines has one in place, though it has granted medical and religious exemptions. American Airlines is delaying enforcing its mandate until January 4, 2022. And Delta, while not requiring any employees to be vaccinated, began charging unvaccinated workers an extra $200 a month for its health insurance plan.

In any case, the industry continues to struggle to manage some routes as travel rebounds amid the ongoing pandemic.

Adriana Belmonte is a reporter and editor covering politics and health care policy for Yahoo Finance. You can follow her on Twitter @adrianambells and reach her at [email protected]