PRESIDENT Joe Biden’s approval rating has wilted among voters following the deadly US withdrawal from Afghanistan.

A poll conducted by NPR/PBS NewsHour/Marist released Thursday found that Biden’s approval rating fell to 43 per cent – which is 6 points lower since August poll, when the president’s approval rating stood at 49 per cent. 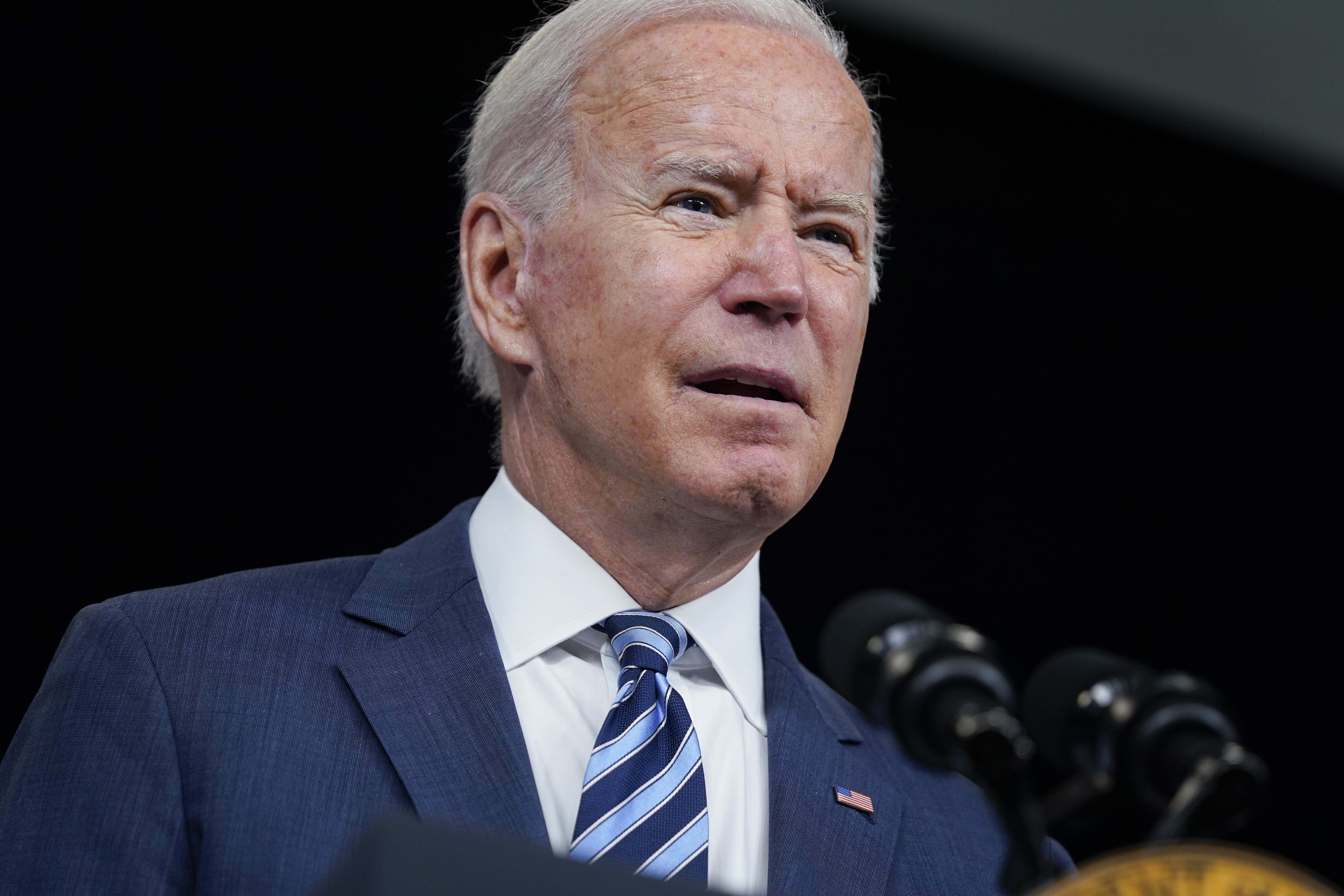 The dropoff of Biden’s favorable approval rating is based on the loosening support among Democrats and independents, according to the Hill.

Thirty-six per cent approve of the job Biden is doing, compared to 55 per cent who disapprove.

A central factor in the president’s approval rating falling below 50 per cent in multiple polls comes amid the Taliban reclaiming rule in Afghanistan as the government and President Ashraf Ghani cowered to the insurgency group’s power grab.

"The Taliban have won… and are now responsible for the honour, property and self-preservation of their countrymen," he stated on social media while remaining in hiding.

Biden’s and leaders in his administration have been squarely blamed for the turmoil in the fractured country where the US pulled out its forces on Aug. 31.

America suffered bloodshed when a suicide bomber detonated an explosive near the gates of Kabul’s airport, resulting in the deaths of 13 US service members.

The US Navy medic who also lost his life in the attack was Max Soviak.

And US Army soldier Ryan Knauss was also identified among the casualties.

Republicans echoed some of the grieving soldiers' family members saying US President Joe Biden of having "blood on his hands".

As for Republicans' support, 61 per cent disapprove of how Biden handled the withdrawal from Afghanistan, Morning Consult found.

This includes 94 per cent of Republicans, 71 per cent of independents and 26 percent of Democrats.

In fact, three in four Republicans (76 per cent) “strongly disapprove” of Biden’s job performance – a stark increase since he took office on Jan. 20.

What’s more, 71 per cent of the 1,241 Americans surveyed in the poll, feel that America’s role in Afghanistan was a “failure” while 20 per cent labeled it a success.

A separate 9 per cent were still mixed, according to the Hill.

A US military drone strike was ordered against an ISIS-K target, who took credit for the attack, in Kabul in the final days of the humanitarian evacuation mission which ended America’s longest war.

The grand total of evacuated was more than 124,000 people from Afghanistan, and that number includes about 5,500 Americans.

The president defended his handling of the country’s pullout thunderous speech on Tuesday, claiming that the mission was an “extraordinary success.”

“I was not going to extend this forever war, and I was not extending a forever exit,” Biden declared.

The Biden administration is currently trying to bounce back from the glaring disarray that was witnessed at Kabul’s Hamid Karzai International Airport.

The transportation hub became the only artery out of the country and where desperate Afghans came in droves hoping to escape the Taliban’s historically oppressive regime.

There’s also roughly 200 Americans that the administration admitted were left in Afghanistan after the last soldier left. 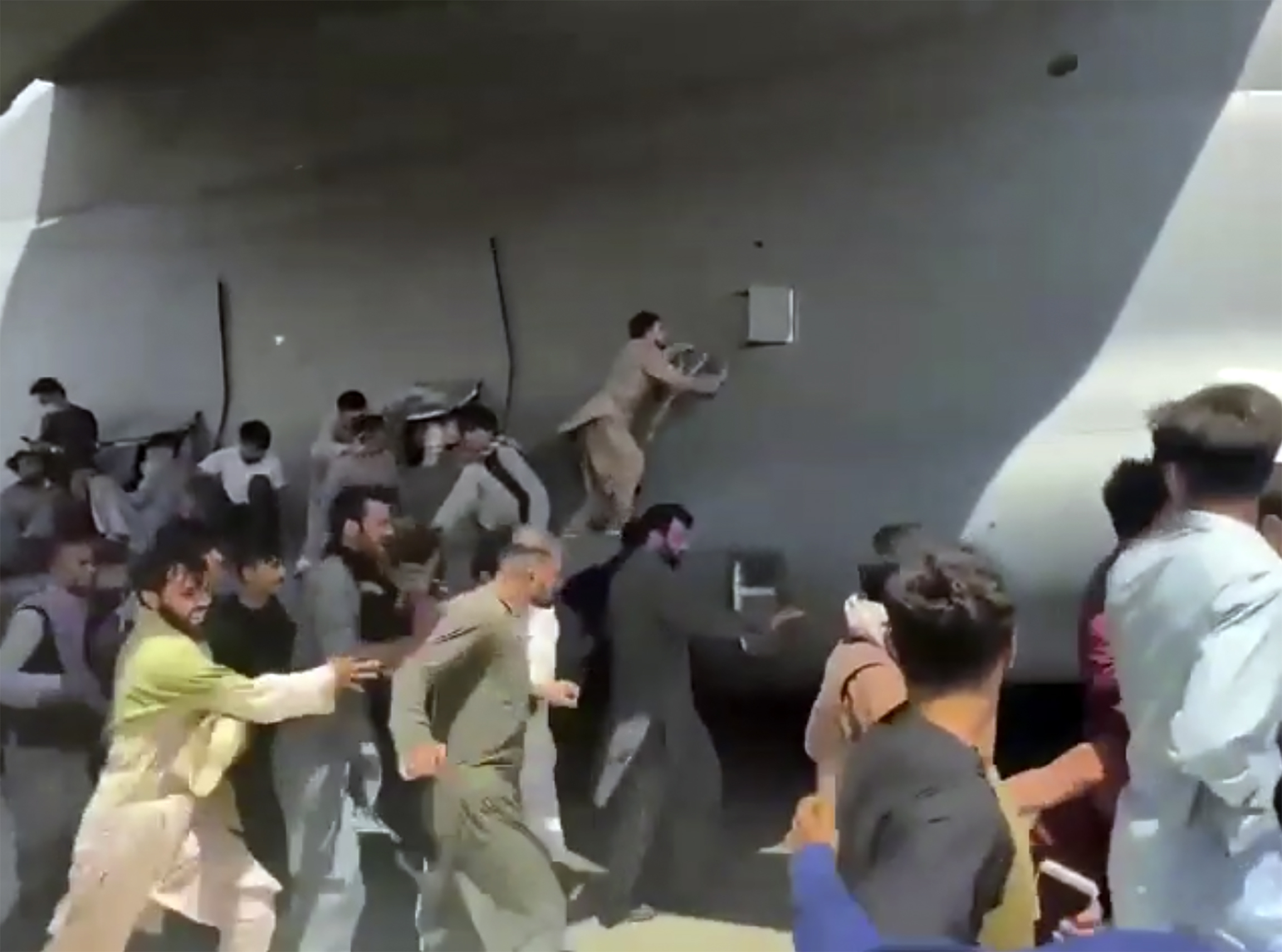