JOE Biden has claimed his "first job offer" came from an Idaho lumber business – but the company says they have "no record" of that.

The president, 78, said he used to speak with his late Senate colleague Frank Church, who was from the state, about the role. 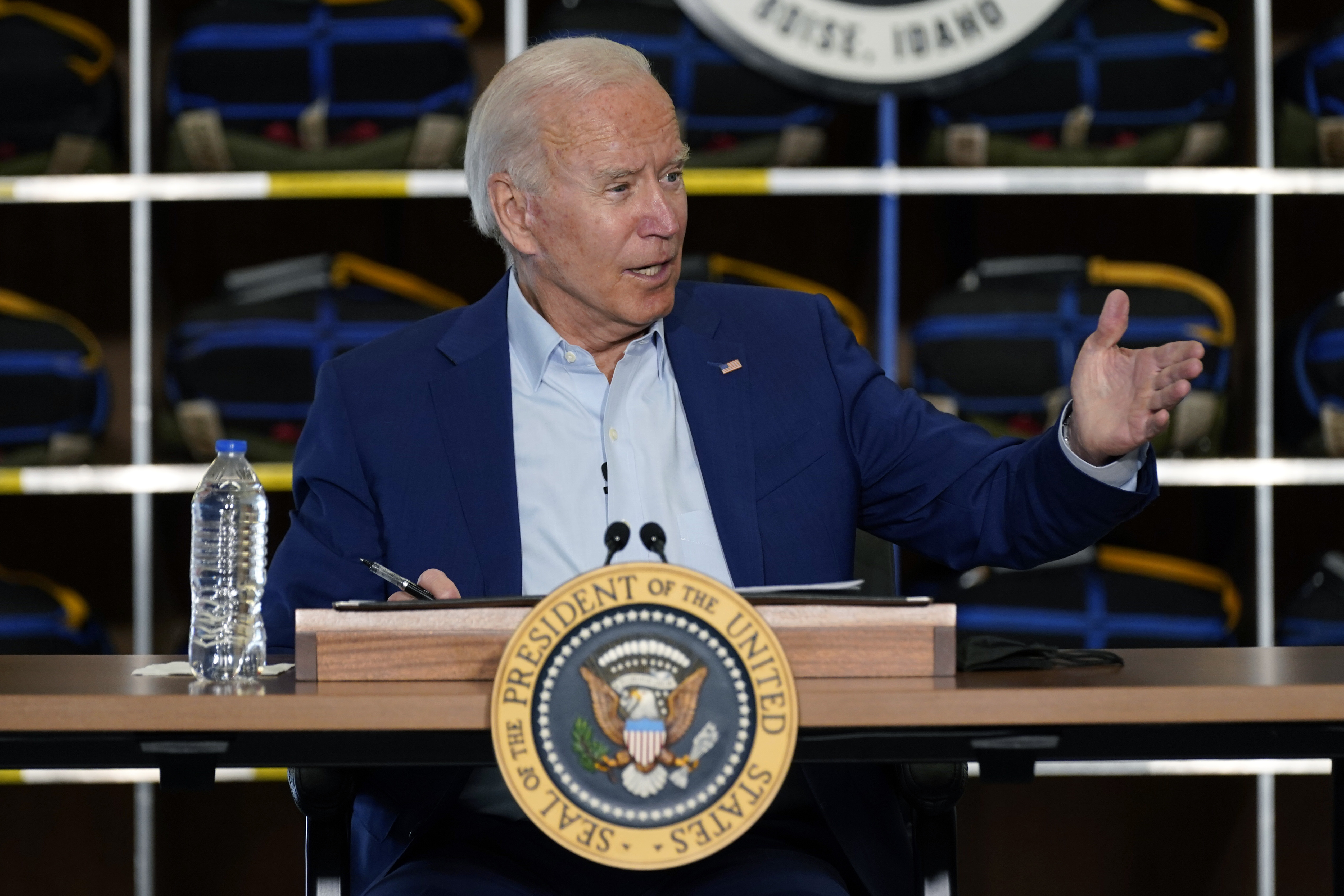 Biden – speaking at the National Interagency Fire Center on Monday- said: "I used to tell Frank Church this.

"I got my first job offer…my wife, deceased wife and I wanted to move to Idaho because we…it’s such a beautiful, beautiful state."

"And I interviewed for a job at Boise Cascade.

"And in the meantime there was a war going on. Anyway. But the whole point was that I used to always kid Frank."

But Biden does not appear to have mentioned this role in his memoir or any previous interviews.

And a spokesperson for Boise Cascade told The New York Post: "We have no record of President Biden’s application or of him having worked for the company."

Lisa Tschampl said internal records were checked and "nothing has turned up."

The company did say Biden may have applied for a job but that the records were lost.

The White House has not commented on the claim.

'LIVES IN A FANTASY LAND'

But it's not the first time Biden's recall of his previous jobs have been called into question.

In July the career politician was mocked after claiming he "used to drive" an 18-wheeler truck.

Critics then said he "lives in a fantasy land."

White House officials could only point to President Biden being the passenger in an 18-wheeler in 1973.

They then suggested his time driving a school bus – which normally have six wheels – during summer breaks may have been the reference point.

His mental acuity was then called into question after a news anchor suggested "something is wrong" with the president after repeated blunders in recent months.

The president's advisers reportedly attempt to keep him on a tight leash, instructing him to either decline to answer questions from the press, or only field them from pre-selected journalists.

And Biden himself often says, "I'm really going to get in trouble", before opening the floor to questions.

Since being sworn in, his presidency has been littered with gaffes, including tripping three times as he made his way up to the Stairs of Air Force One to forgetting why he decided to run for president.

In September the White House was forced to admit Biden lied about visiting the Tree of Life synagogue where 11 people were killed in a violent mass shooting three years ago. 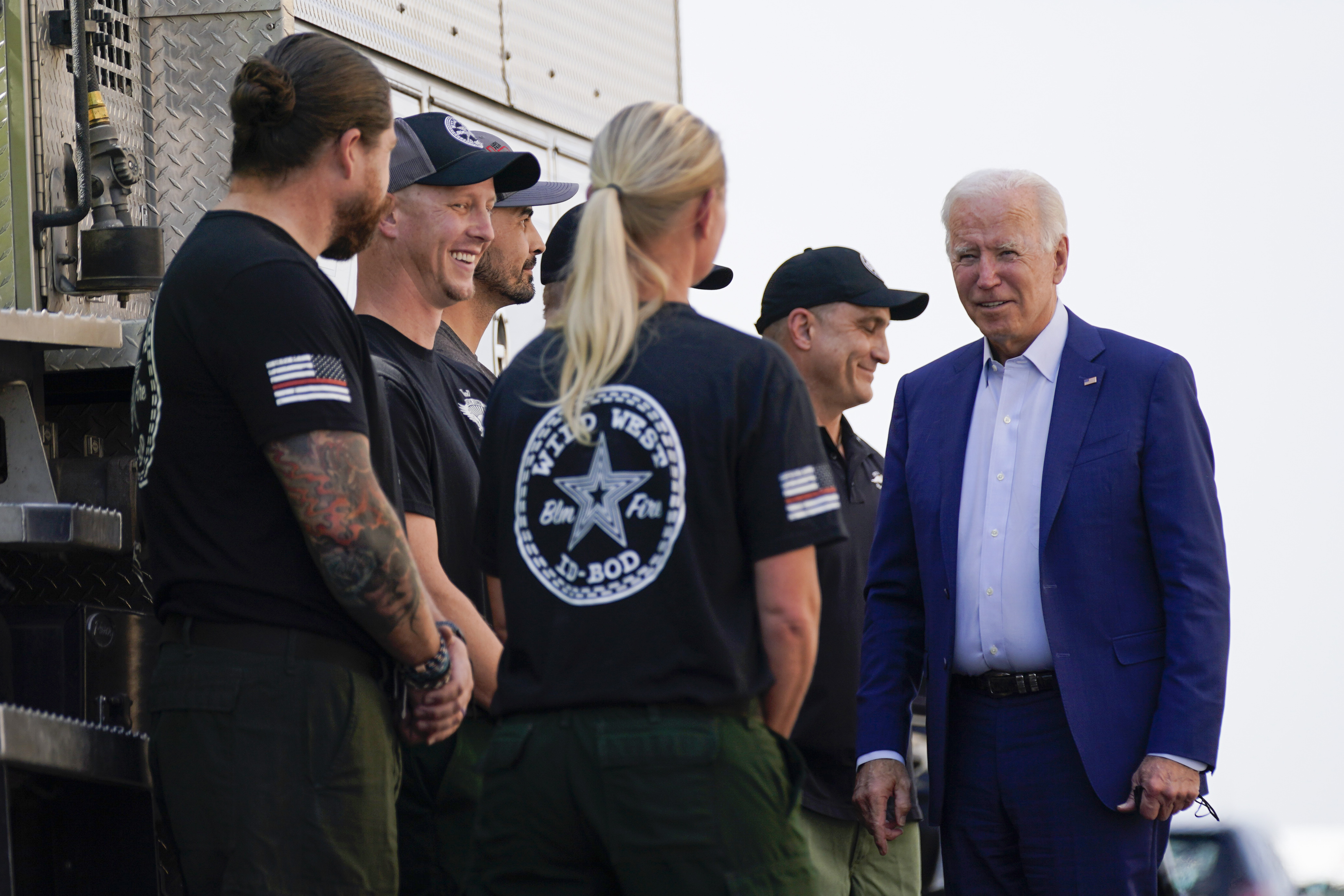