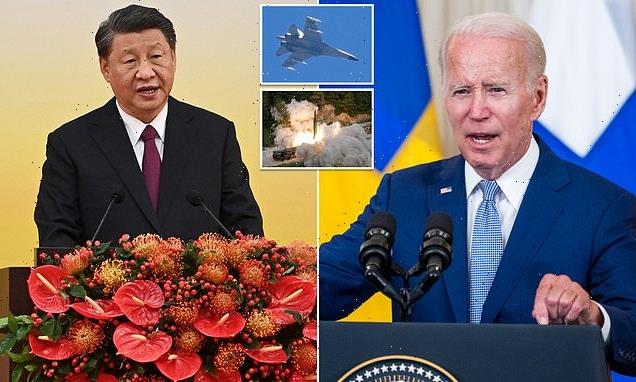 Biden and Xi ‘set for showdown in NOVEMBER’: US and Chinese presidents will have first face-to-face meeting in three years after Nancy Pelosi’s trip to Taiwan and ramped up tension over military drills

The first meeting between President Joe Biden and China’s Xi Jinping could happen in November on the sidelines of an international summit in Asia, according to people familiar with planning.

Now Chinese officials are reportedly making plans for Xi to visit Southeast Asia in what would be his first international trip in three years, where he would have his first in-person meeting with Biden since the American president took office.

Officials involved in the preparations told the Wall Street Journal that the 69-year-old Chinese leader will take part in his party congress in the fall – where he is expected to break with precedent and claim a third term as premier. 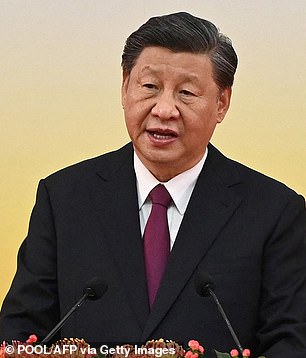 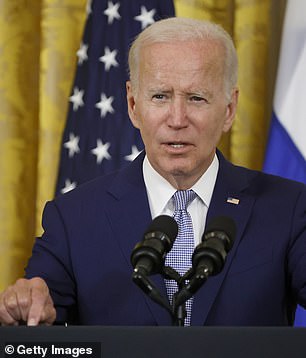 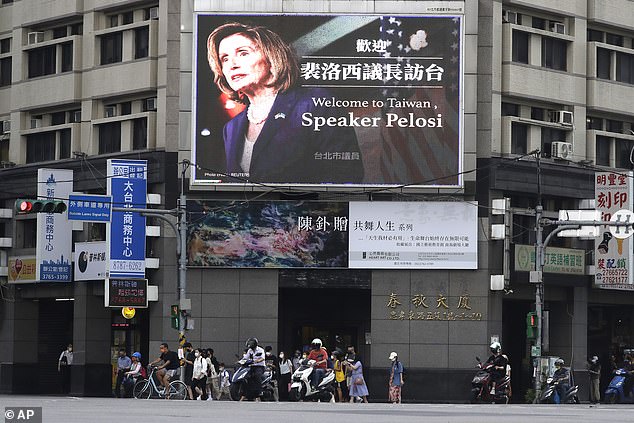 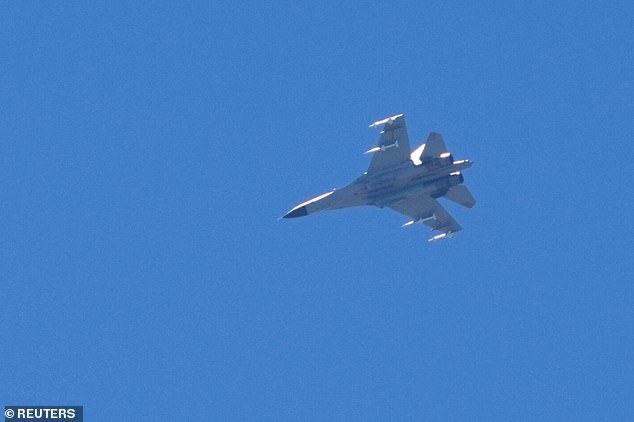 Pelosi’s visit triggered Chinese wargames around the autonomous island of Taiwan, which China claims as its own territory

Then he is due to attend a  Group of 20 nations summit on the Indonesian island of Bali on Nov. 15 to 16.

And from there he will travel to the Thai capital of Bangkok for an Asia-Pacific Economic Cooperation summit two days later.

As part of the planning, officials are making preparations for a meeting with Biden on the sidelines of one of the summits – although those plans could change, they said.

The White House said it could not comment on preparations being made by Chinese officials.

But an official reiterated what was said after the two leaders spoke by phone at the end of last month, that officials were working towards an face-to-face meeting.

The Chinese foreign ministry told the Wall Street Journal: ‘China supports Indonesia and Thailand as the hosts of the two conferences, and is willing to work with all parties to promote the conference to achieve positive results.’

Xi has not left China since January 2020 when he made a state visit to Burma. Days later, Chinese health authorities declared a public health emergency as COVID took hold. 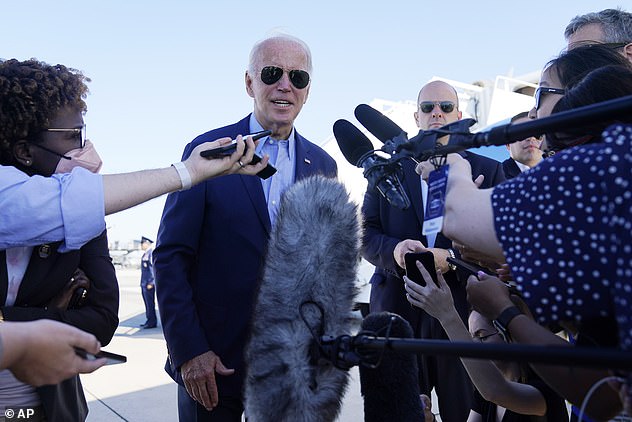 During that time China has ramped up its claims on Taiwan and fears have grown in recent weeks that it could be about to launch an invasion.

Pelosi arrived in Taiwan last week after days of speculation about whether she would make the trip and potentially intensify tensions with Beijing, which views Taiwan as Chinese territory that will eventually be reunified with the mainland.

It made her the highest-ranking elected U.S. official to visit Taiwan in decades.

In response Beijing deployed fighter jets, warships and ballistic missiles around Taiwan in what analysts said was a practice for a blockade or invasion of the island.

This week Biden said he was ‘concerned’ but ‘not worried’ about China’s military drills.

‘That was her decision,’ he said when asked about the trip by reporters as he left his Delaware beach home for a day trip to Kentucky on Monday morning.