The Ark is said to be a gold-covered wooden chest containing two stone tablets on which the Ten Commandments – which Moses brought down from Mount Sinai – are written. 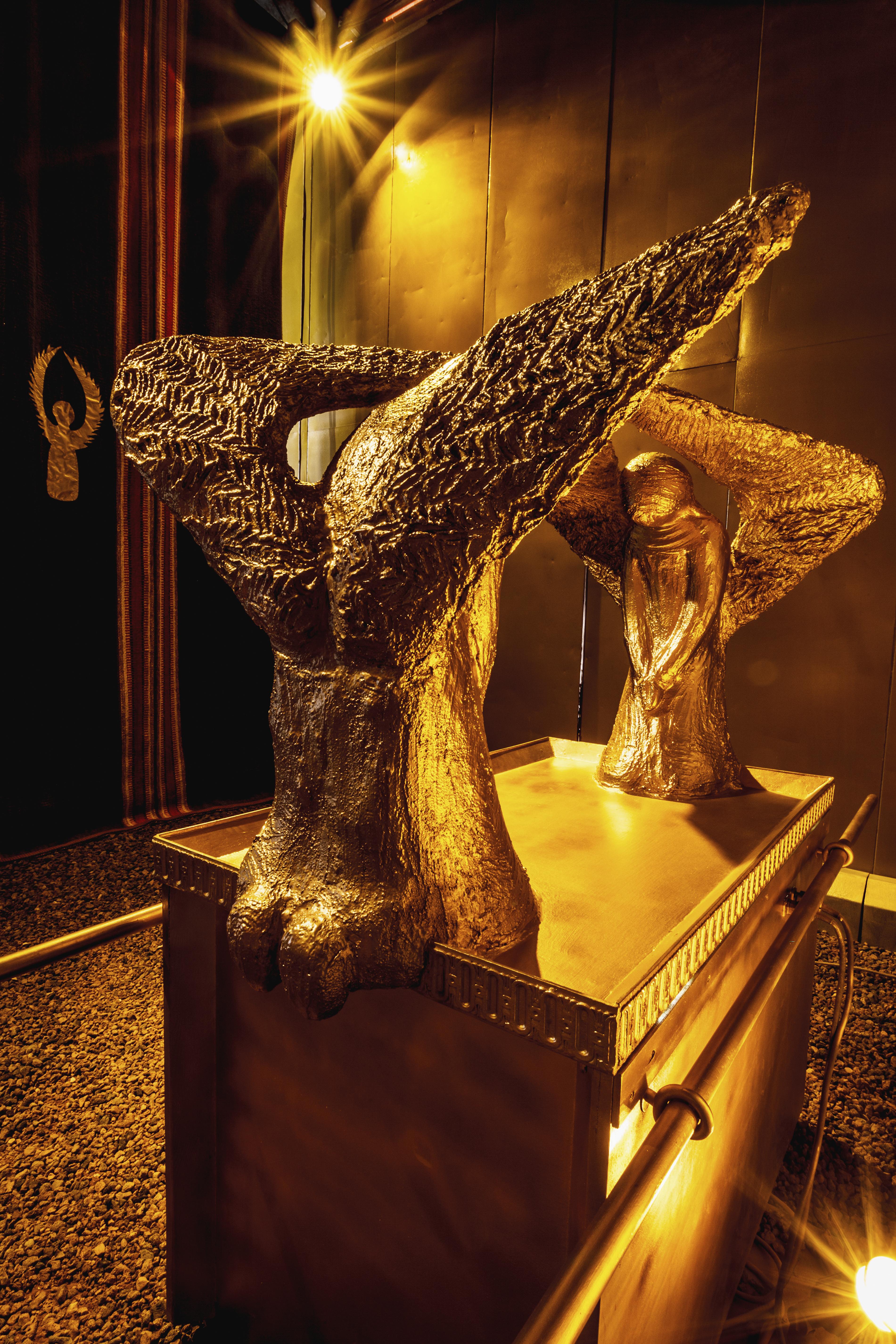 It is also said to contain other Biblical items such as Aaron’s rod, which is thought to have magical powers.

Since it vanished there have been several theories as to where the Ark is now, including Mount Nebo in Israel, southern Africa, Ethiopia, Egypt and even several locations in Europe.

While the idea that the Ark was taken to Ethiopia is not new there has been renewed interest after evidence was unearthed by the Bible Archaeology, Search & Exploration Institute (BASE).

Christian monks in the African country have long-claimed the Ark is being kept under guard at the Church of Our Lady Mary of Zion in Axum. 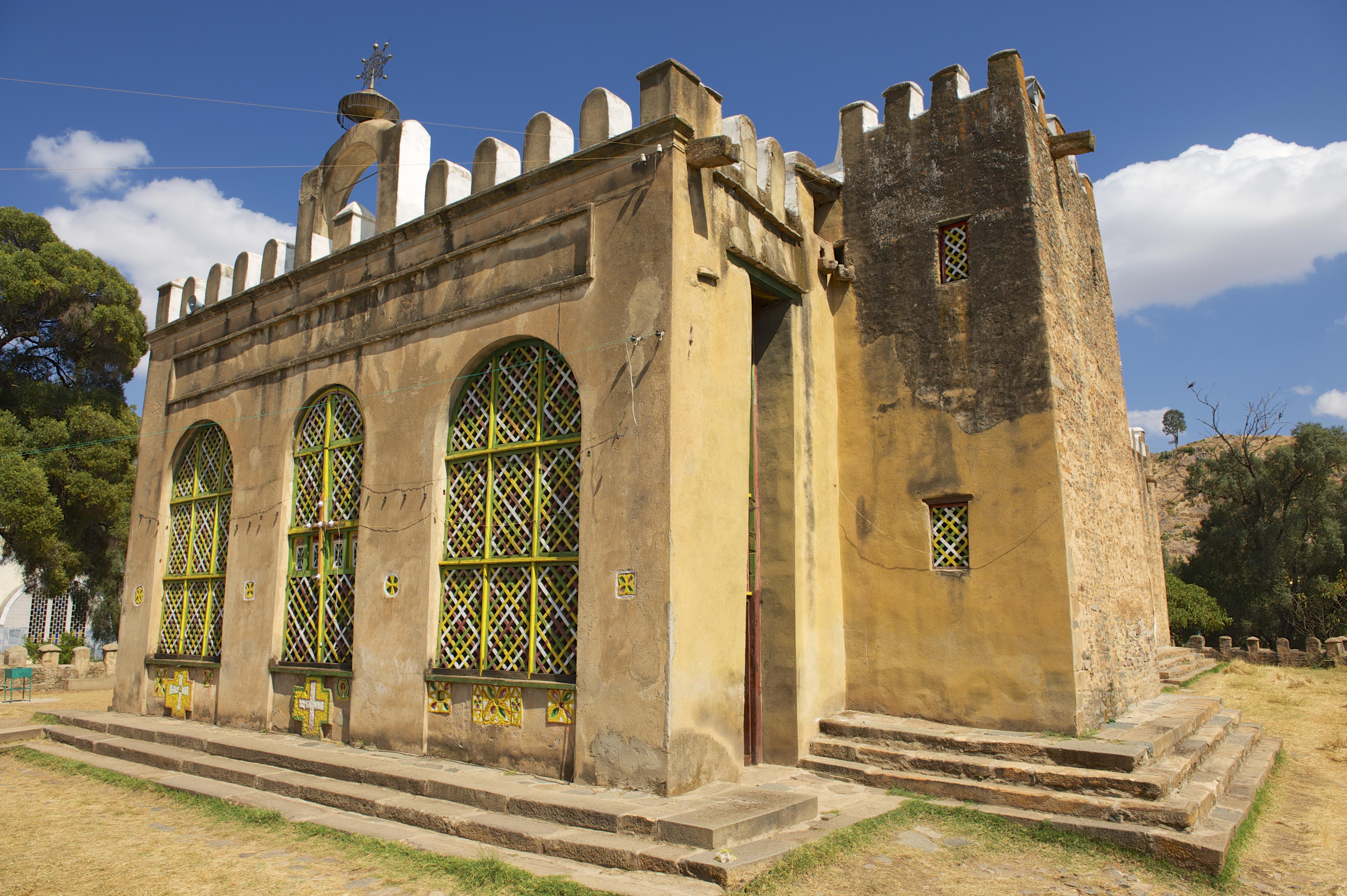 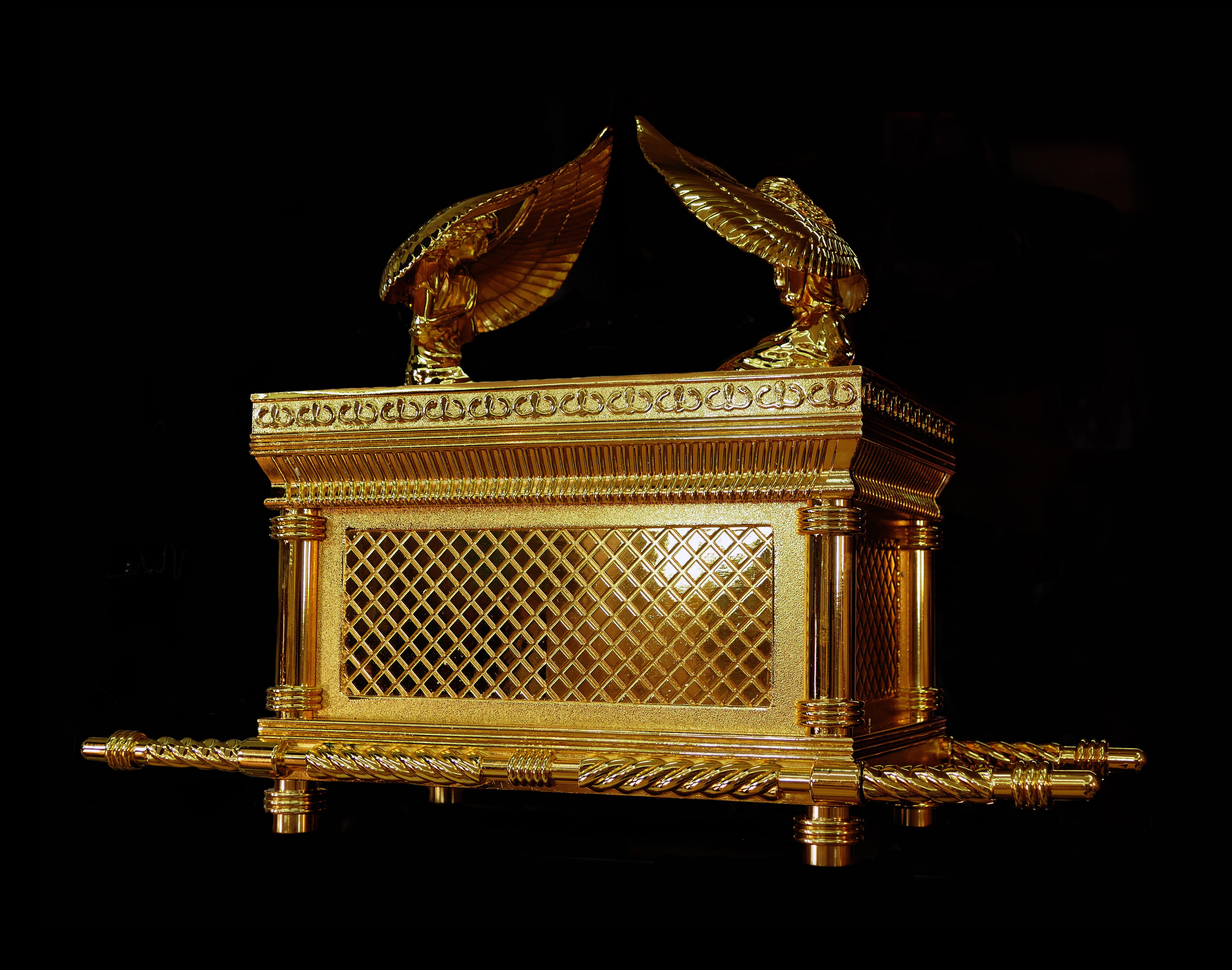 In a blog post on the organisation’s website it said: "As unusual as this may sound, the BASE team has uncovered compelling evidence that the Ark may well have been spirited up the Nile River to an eventual resting place in the remote highlands of ancient Kush–modern-day Ethiopia.”

According to their research the Ark was taken out of the Temple Mount in Jerusalem during the reign of Manasseh where it was first taken to a Jewish colony on Elephantine Island in Egypt.

After that it is thought it was taken down the Nile to Lake Tana in Ethiopia and in particular Tana Kirkos Island, which is considered to be a holy island only populated by Christian monks. 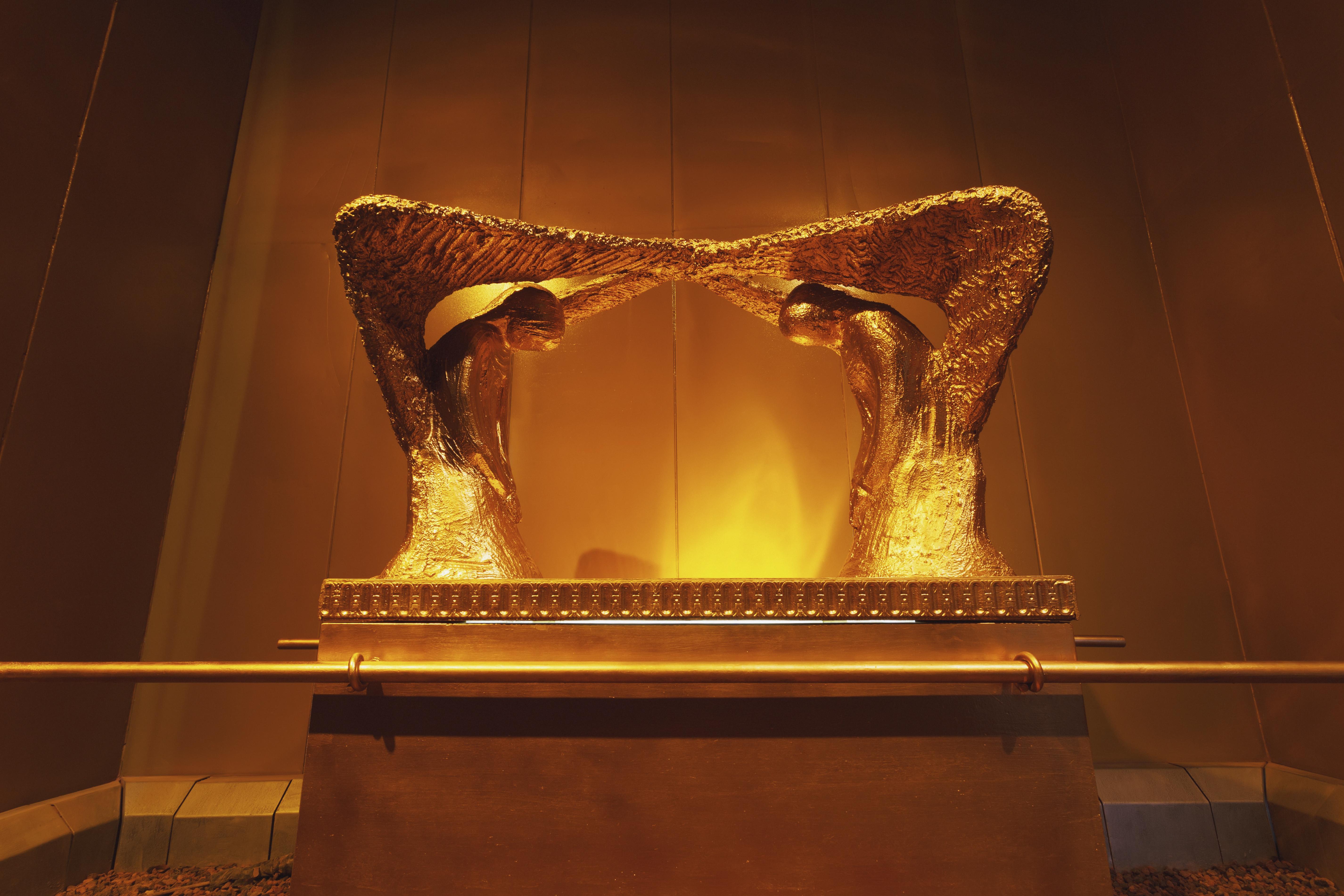 From there the Ark was then moved to Axum, or Aksum, a city in the north of the country.

The BASE institute claims to have spoken to a man at the church who was “The Guardian of the Ark of the Covenant” and who spent his life inside a fenced-off area surrounding the church and claimed he would not leave the compound until he died and a new guardian took over the role.

The man claimed he was the only person who could look on the Ark because it was a holy object and he and the villagers would protect it with their lives, if necessary.

When an investigator from the Smithsonian approached the guardian in 2007, he was told: "I'm the guardian of the Ark, I have no other name."

While the BASE institute did not claim the Ark had been found it did say: “At this juncture, we cannot say with certainty that it is, but neither can be say for certain that it isn’t. What we have concluded is that St. Mary’s of Zion church in Axum, Ethiopia, is the resting place either of an incredible replica of the biblical Ark of the Covenant, or, of the actual Ark of the Covenant itself.”