A STUDY has found that a staggering 97 percent of jokes made about the presidential candidates on late-night talk shows take aim at Donald Trump.

Researchers at the Center of Media and Public Affairs at George Mason University analyzed jokes from Jimmy Fallon and Stephen Colbert throughout September. 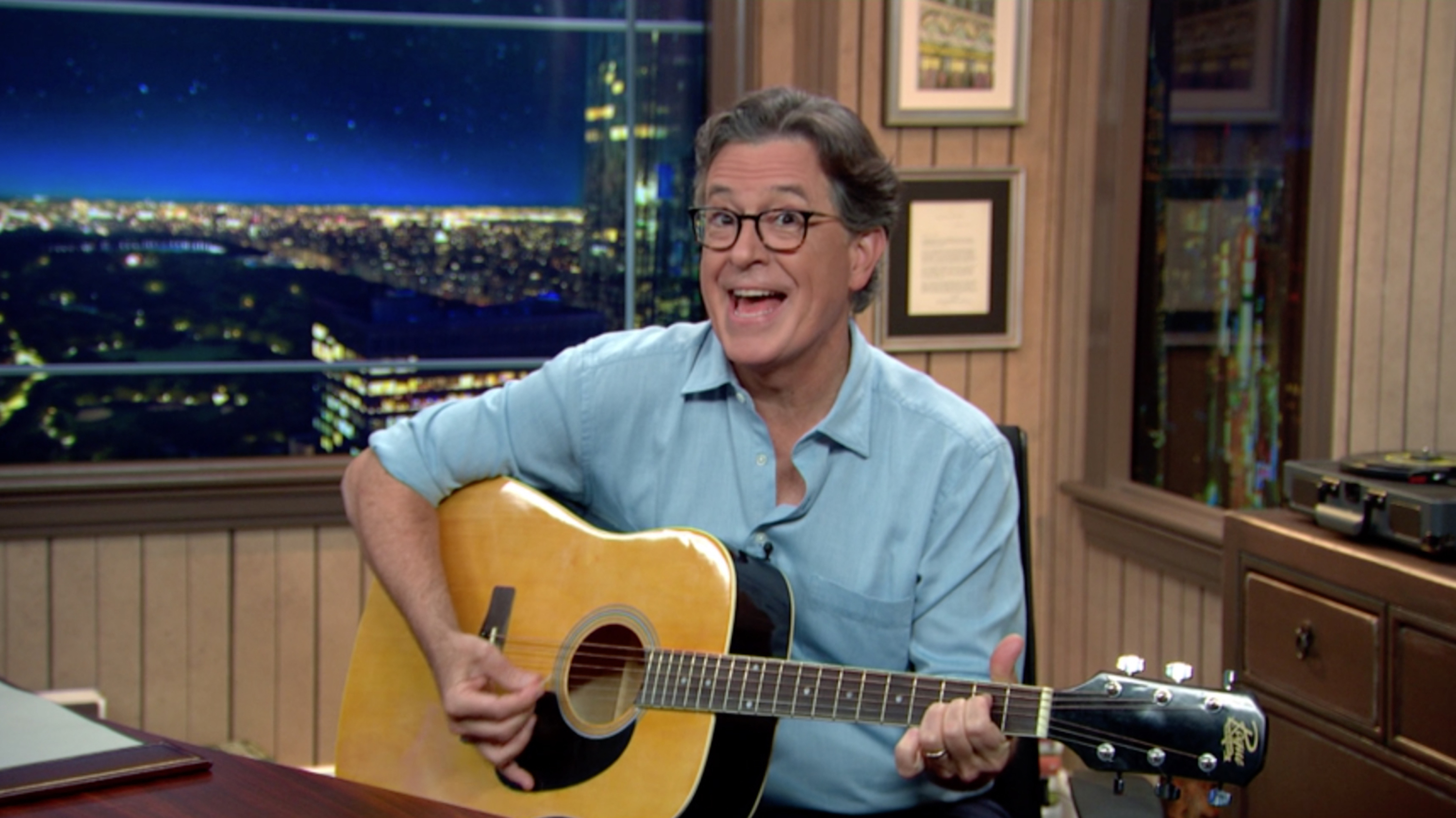 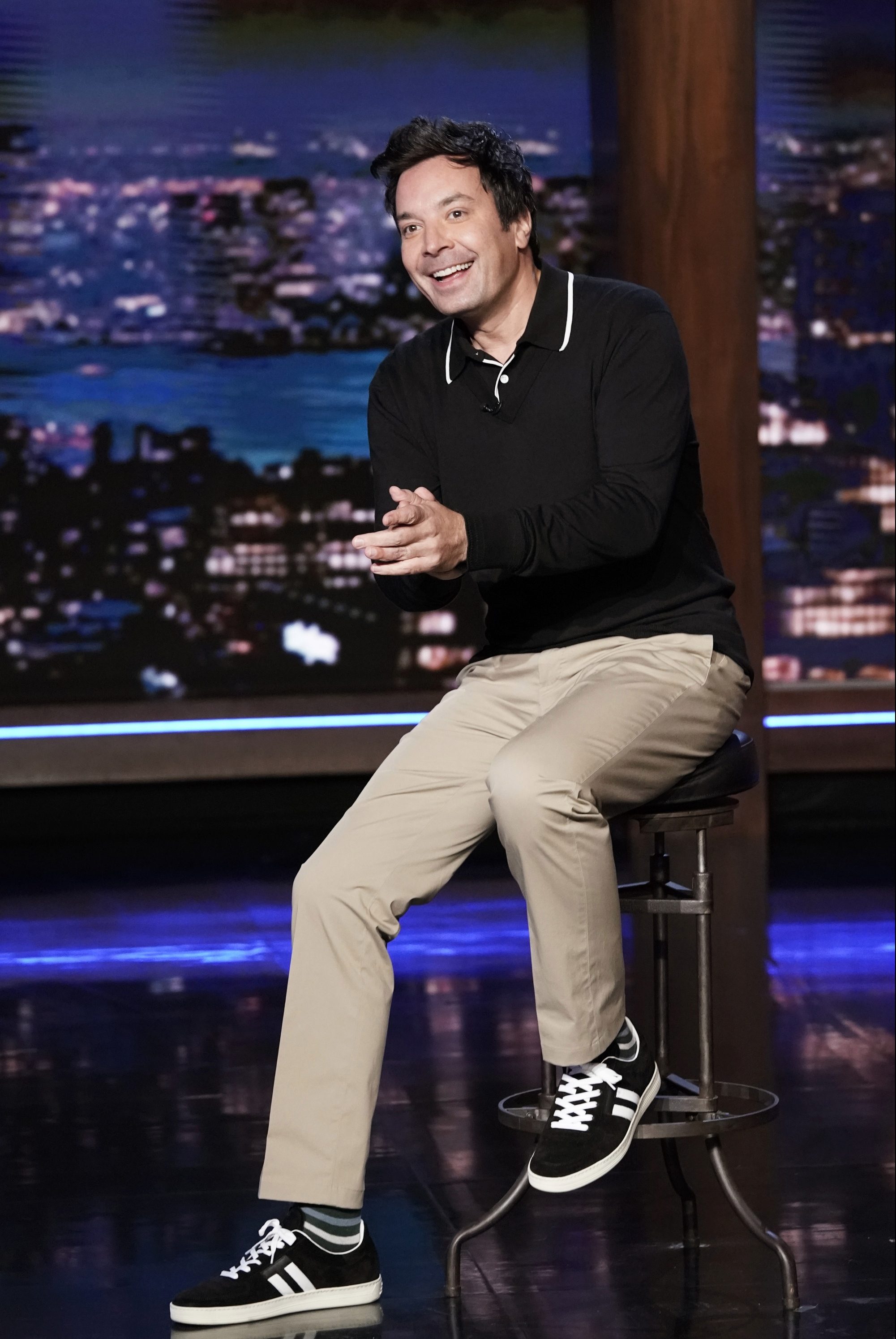 Of those jokes, 455 were poked fun at Trump, while just 14 focused on Democrat Joe Biden.

A further 64 jokes were made about Trump's family or administration, the study added.

Robert Lichter, communication professor at George Mason, told the Associated Press: "When Trump's onstage, everyone else is blacked out,"

According to Lichter, who has been studying late-night humor since 1992, Republicans are usually targeted more frequently than Democrats by comedy writers.

However, the contrast has never been as stark as it has been in the era of Trump, Lichter added.

In the 2016, Trump was the target of 78 percent of jokes, the center said, while Hilary Clinton was on the receiving end 22 percent of the time.

Were Biden to win the presidency next month, Lichter believes comedians will still find a way to keep making jokes about Trump.

That was the case in 2001, he said, when Bill Clinton remained the subject of more jokes despite George W. Bush becoming president. 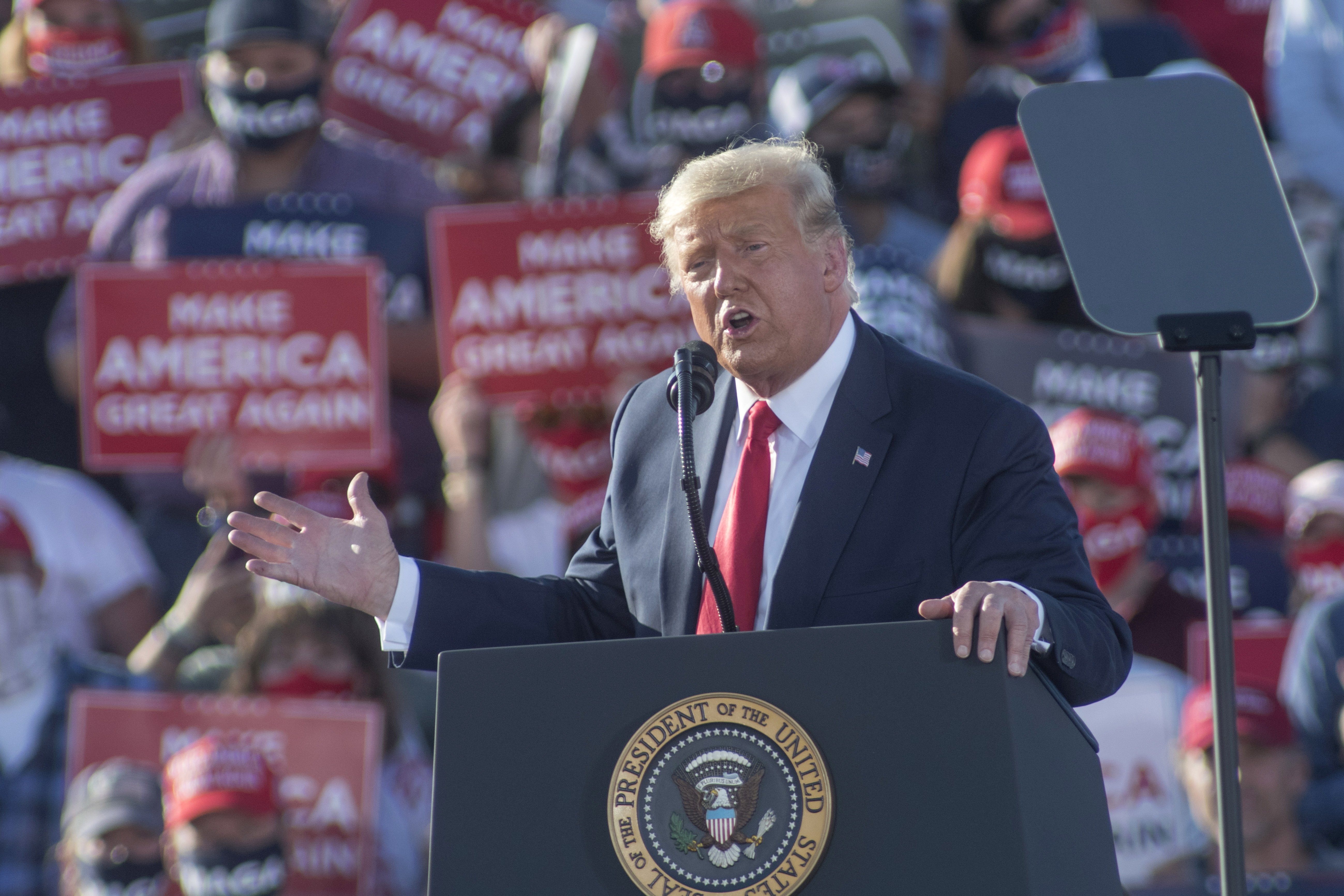 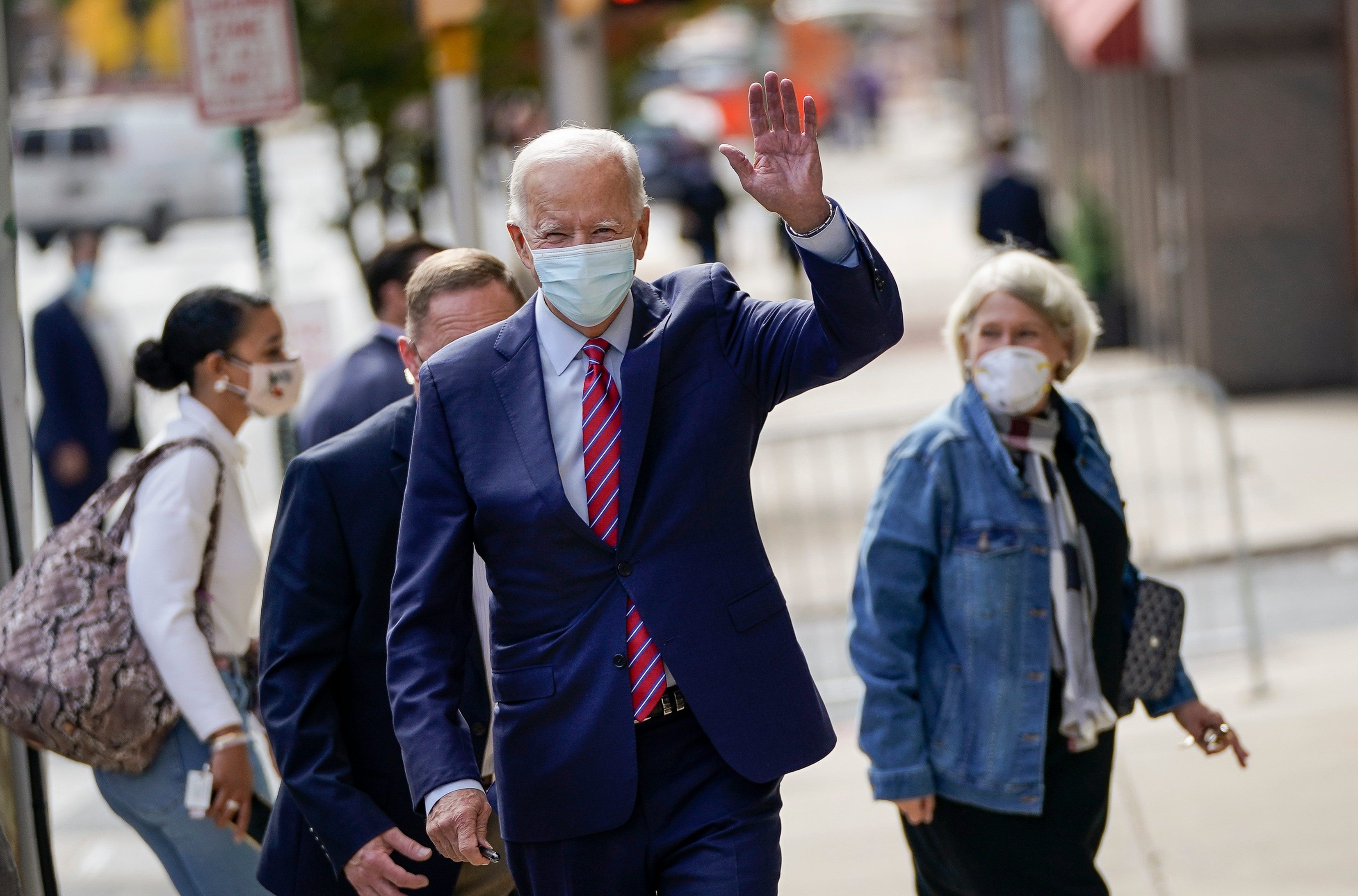