BENIK AFOBE will spend next season with Millwall in what will be the 15th move of his career.

The Lions announced that the striker is joining them on loan from his parent club Stoke City, after spending last season on with Turkish side Trabzonspor. 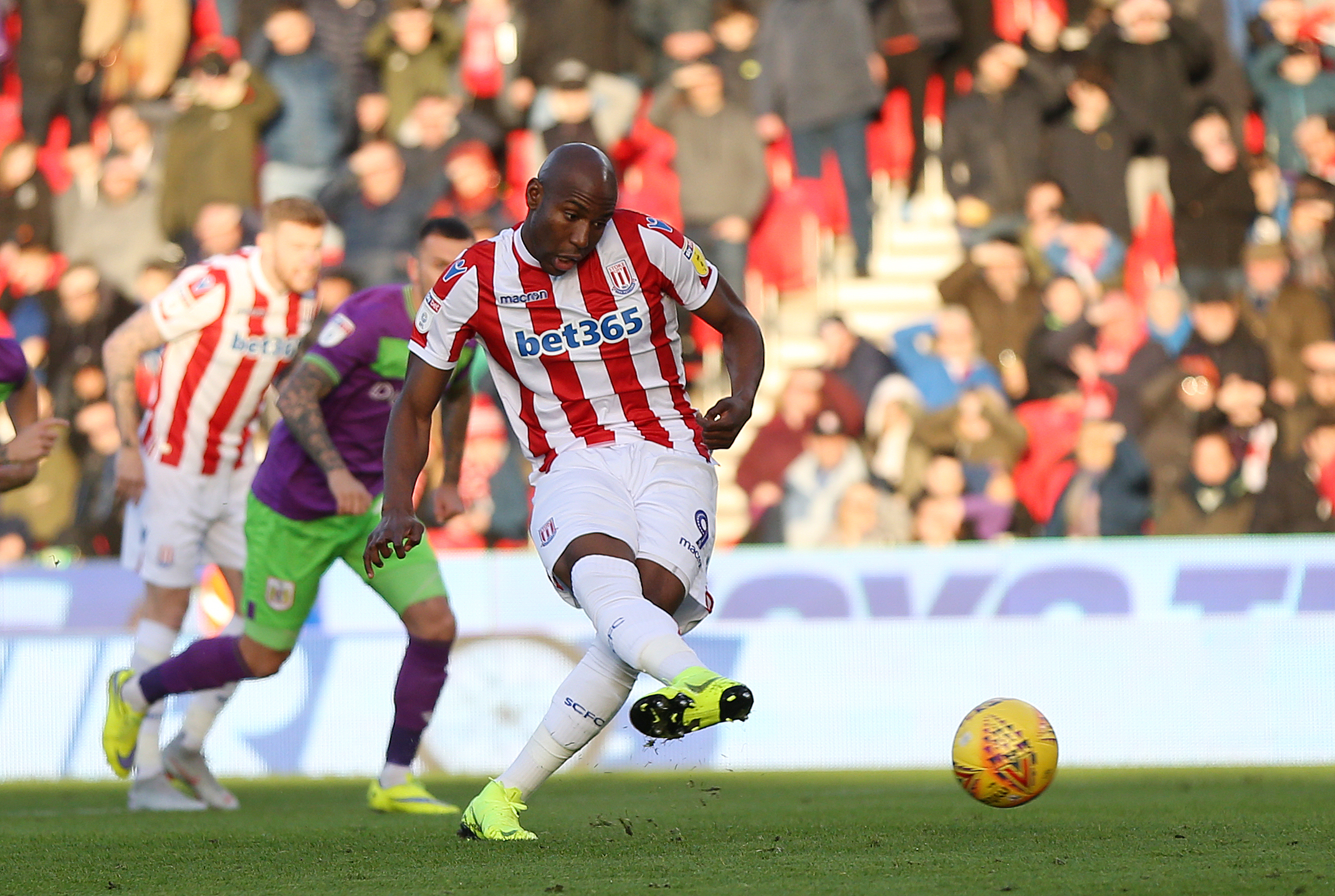 He becomes Gary Rowett's fourth signing of the summer as the Lions look to bolster their attack for the upcoming EFL Championship campaign.

He has been out on loan for most of his career since joining Arsenal in 2010.

The ex-England U-21 star was shipped out to several clubs including Reading and Wolves.

Wolves initially signed Afobe on a permanent deal in 2015, then subsequently sold him to Bournemouth for £10m.

In a series of haphazard events, Afobe returned to Wolves the following season in a £10m deal, only to be sold to Stoke City for £12m just 11 days later.

He grumbled: "“I could become a pub quiz question for that."

And he then went on to complain about how the Molineux side had messed him about.

But he hardly got the time to shine with Stoke either.

During Afobe's two years at the Bet365 Stadium, he only played three times and could only muster one goal.