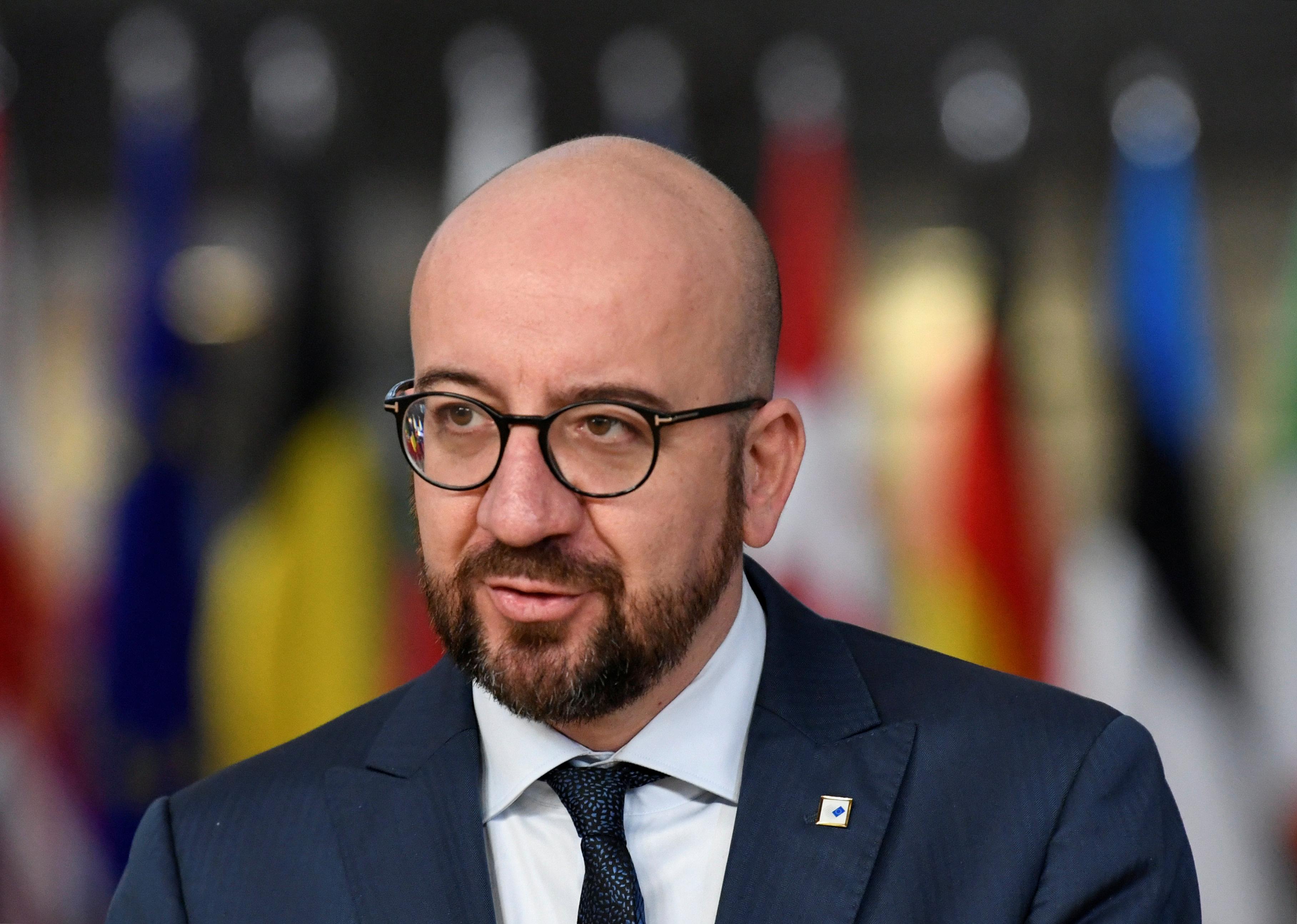 BRUSSELS (Reuters) – Belgian Prime Minister Charles Michel offered to resign on Tuesday after socialists and greens tabled a motion of no confidence in his minority government.

Michel relaunched his government a week ago as a minority administration after the Flemish N-VA, the biggest party in his coalition, quit in protest at his support of the U.N. migration pact.

Some European politicians say the accord could increase immigration as the bloc has turned increasingly restrictive on accepting refugees and migrants alike.

With parliamentary elections due in May, Michel could be asked by King Philippe to stay on in a caretaker capacity but with limited power. The king may also speak to other political leaders in a bid to resolve the issue.