A “BEAUTIFUL” baby girl who was sent home from A&E after being diagnosed with a virus died from a bacterial infection the next day, an inquest heard.

Luna Ellora Thomas first started feeling unwell on March 24 last year and was briefly treated at Royal Bolton Hospital on March 26 during the first week of the initial coronavirus lockdown. 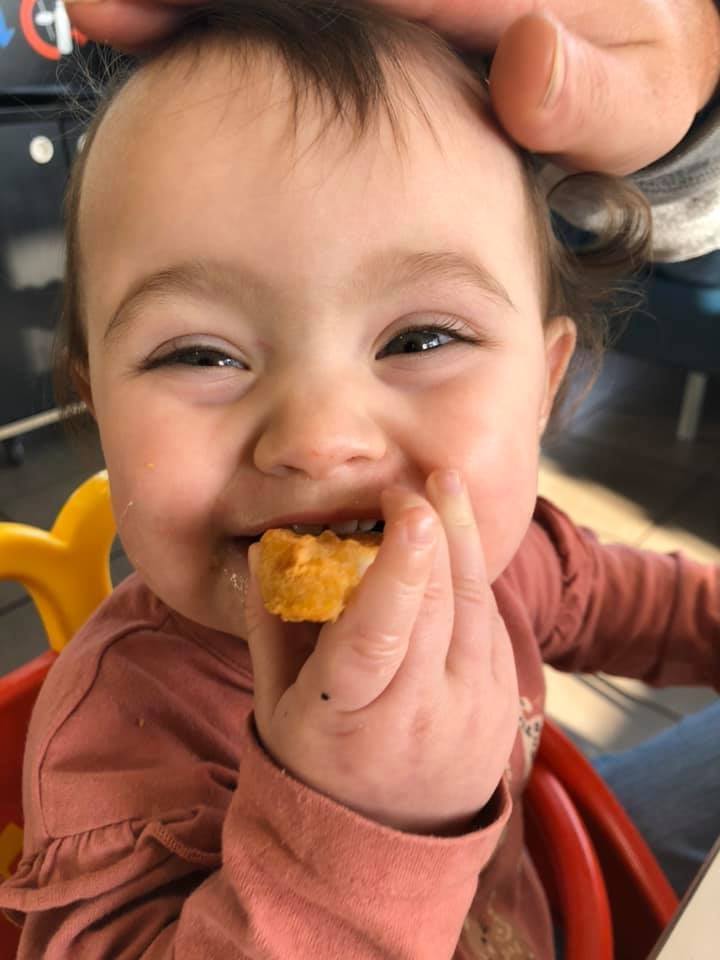 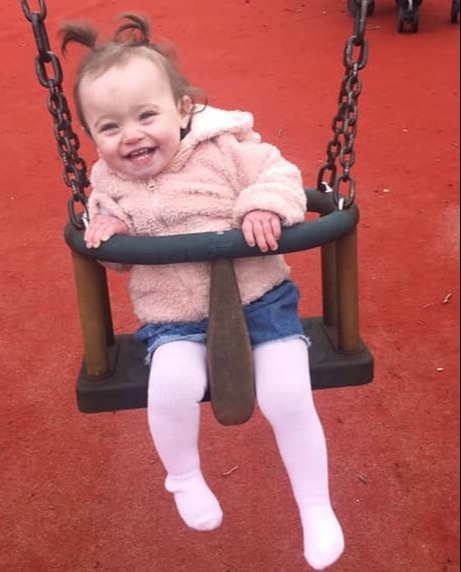 She was diagnosed with suspected bronchiolitis, described as "a blockage of the small airways in the lungs caused by a virus".

Doctors carried out a number of tests and a decision was made to discharge her.

Luna's mum Hannah Thomas was given advice and told the case would be referred to a community nurse.

However, the next day Miss Thomas woke up when she heard noises coming from her daughter’s room, the inquest heard.

She found that Luna had been sick so Miss Thomas took her to bed with her. Luna's breathing still consisted of “panting breaths”, according to Miss Thomas.

At around 7am, Miss Thomas took Luna back to her cot.

The next time she checked on her – around three-and-a-half hours later – Luna was unresponsive.

After ringing an ambulance and attempting CPR, Luna was taken to the Royal Bolton Hospital, where she was pronounced dead at 11.22am on March 27.

A police investigation concluded that there was no third-party involvement or suspicious circumstances, while a coroner gave a verdict of death by natural causes.

She was such a funny, clever, and beautiful little girl. Food was her life, she was only happy when she was eating."

Miss Thomas, from Farnworth, Greater Manchester, spoke previously about how Luna's death had left her feeling "broken and empty".

She said: "She was one of a kind. She was always laughing and even when she was crying you’d look at her and she would burst out with her cheesy grin.

"She was such a funny, clever, and beautiful little girl. Food was her life, she was only happy when she was eating.

“Every time you saw her, she had either food in her hand or around her mouth. She was always pinching her brother and sister's teas after she’d just eaten hers.

"She always had everyone laughing. She was such a big character, taken away way too soon. She is missed and loved by many." 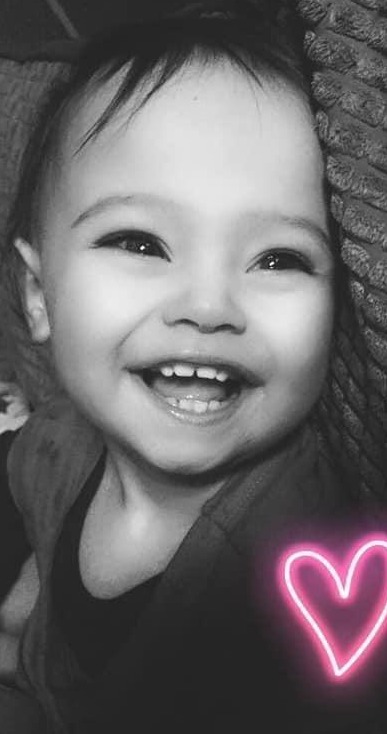 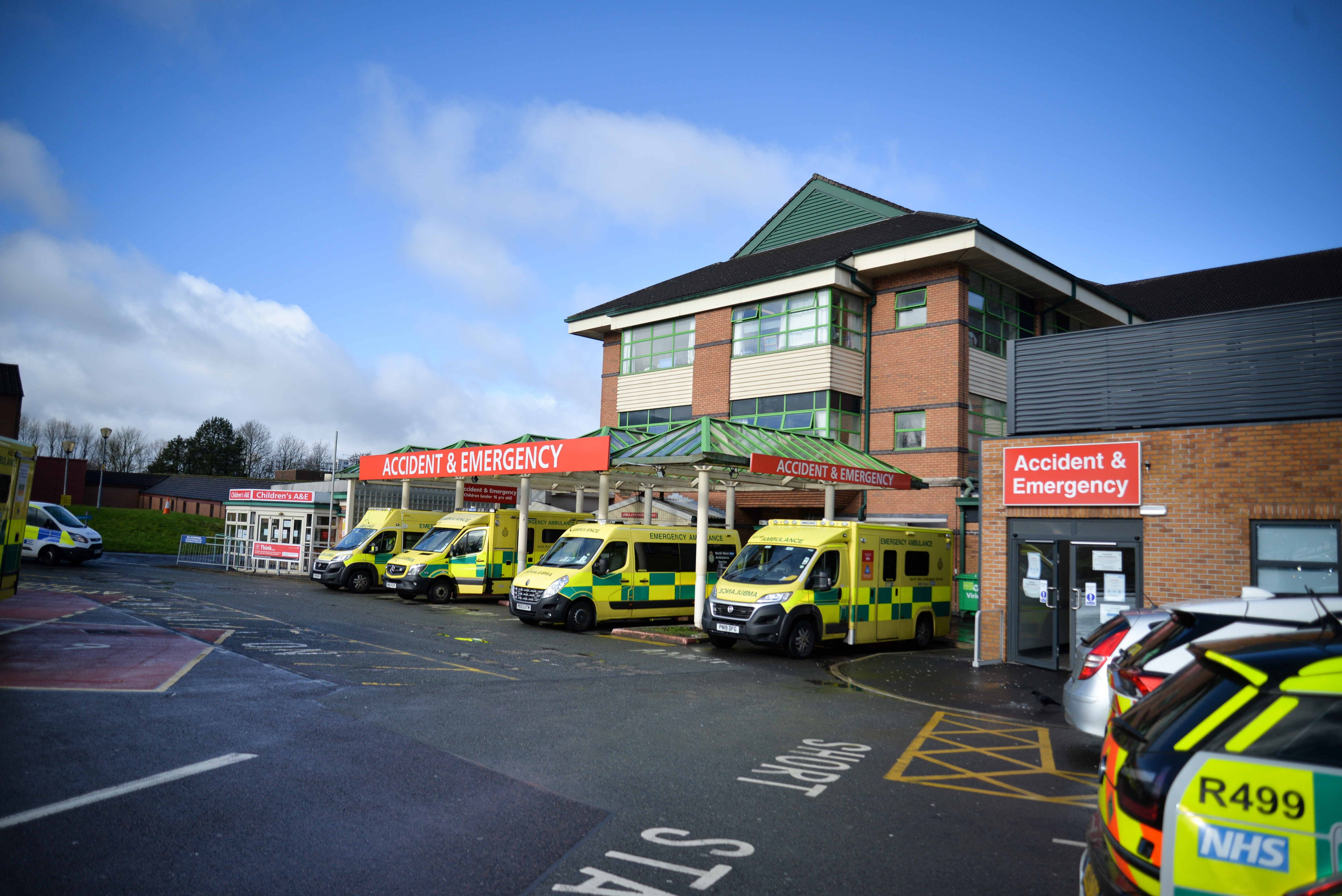 Bolton Coroner's Court heard that on March 24 Luna developed a runny nose and, the next day, she got a temperature, started refusing food and was sticking her tongue out.

Her mother gave her daughter Calpol every four hours but in the early hours of March 26, Luna's breathing became quicker and she had a temperature of 38.8 degrees Celsius.

After ringing the BARDOC out-of-hours service, Miss Thomas was advised to take Luna straight to the A&E department of Royal Bolton Hospital.

Upon arriving at hospital at around 4.20am on March 26, Luna was triaged by paediatric nurse Mollie Nuttall.

Miss Nuttall recorded that Luna's temperature was now normal, her oxygen saturation was normal, her respiratory rate was raised, and her heart rate was 200bpm.

A Paediatric Early Warning Score was completed by Miss Nuttall to check for signs of sepsis, but only two out of the six criteria were met.

Miss Nuttall also noted that Luna showed signs of tug and recession, meaning that she had to work harder than usual to breathe.

At around 5.30am, Luna was assessed by Dr Mustapa. Miss Thomas told Dr Mustapa that Luna had a fever, had been struggling to breathe, was eating less than usual but was still taking on fluids.

Dr Mustapa said that there was no signs of tug and recession during the assessment and added that Luna was "settled" while with her mother.

Dr Mustapa told the court that before discharging Luna, she reassured Miss Thomas, gave her “safety netting” advice, and told her that the case would be referred to the Community Children's Nursing Service.

At 10am, Miss Thomas rang her GP, Dr Rebecca Cruickshank.

Due to the Covid-19 restrictions, Dr Cruickshank completed a telephone consultation.

I have no evidence which would allow me to conclude that Luna's bacterial infection could have been diagnosed at an earlier stage."

Dr Cruickshank recorded that Luna's symptoms were no worse than they had been when she was assessed at the hospital.

Luna's temperature was recorded by Miss Thomas at 37.8 degrees Celsius, which Dr Cruickshank described as being "on the higher side of the normal".

She died the following day.

Dr Cruickshank told the inquest that a face-to-face assessment would have been offered if it were not for the lockdown restrictions.

Assistant coroner for Manchester West, Catherine Cundy, said: "I have no evidence which would allow me to conclude that Luna's bacterial infection could have been diagnosed at an earlier stage.

"I note the pathologist's evidence that it is probable that Luna already had streptococcal A infection when she was assessed, but I also find it as a fact that her presenting symptoms were not such as to suggest the presence of a bacterial rather than a viral infection, or to suggest that admission to hospital was required."

Recording a conclusion of natural causes, Ms Cundy said: "In the circumstances of the evidence I've heard, of this being a naturally occurring bacterial infection, which was severe and invasive, I conclude that her death was natural causes.

"I extend my heartfelt condolences. It is a heartbreaking case to lose a child at such a young age to what was clearly such a severe illness that took hold so quickly.

"She was clearly a much loved child and I'm sure she will be much missed by the family." 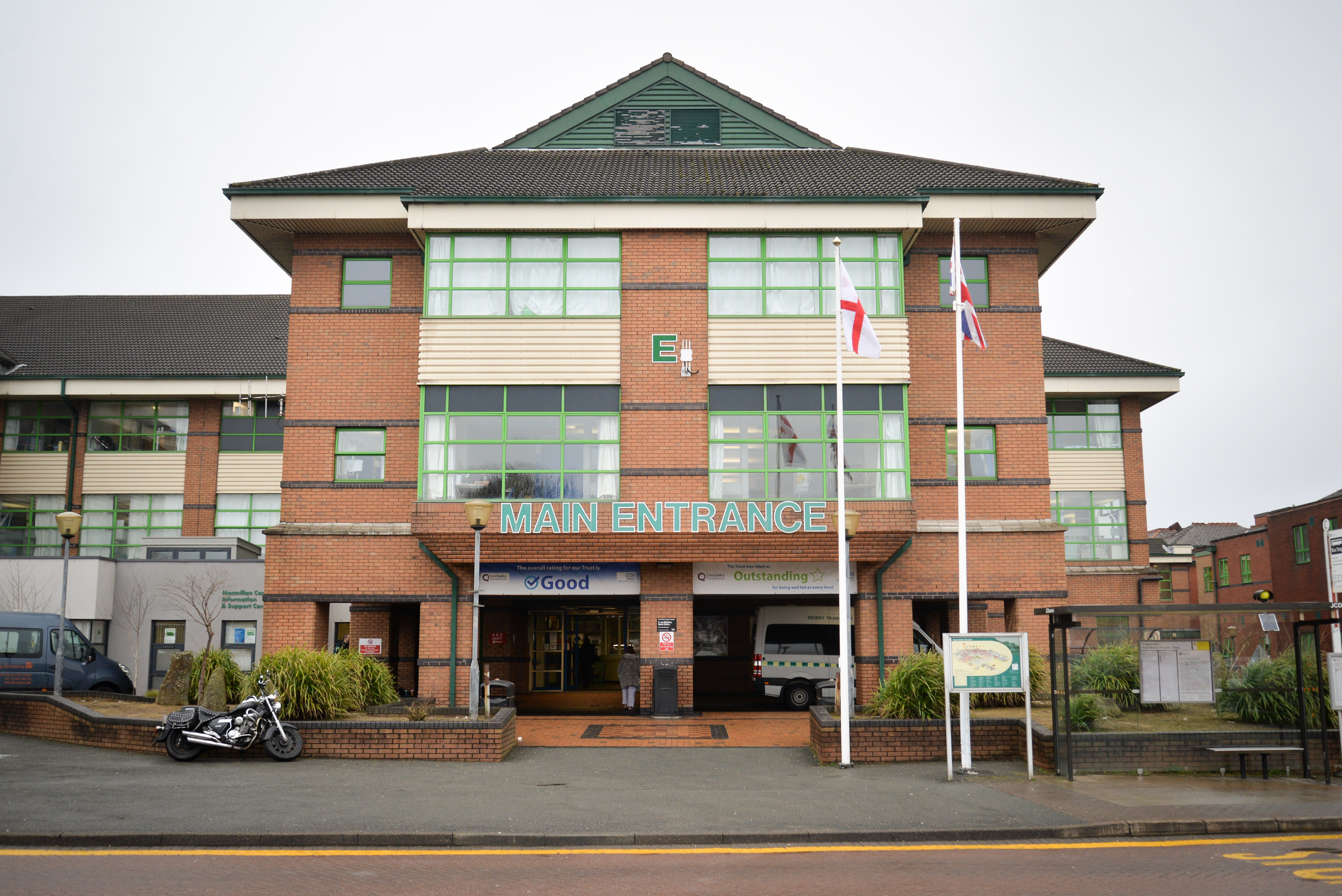