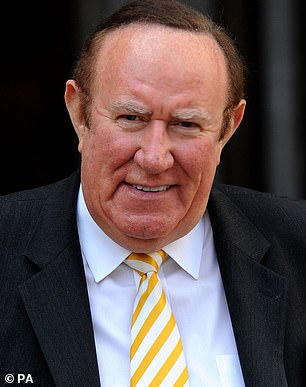 The BBC’s long-running politics show This Week is to end after presenter Andrew Neil announced he was stepping down.

The programme, which follows Question Time on Thursday nights, will be scrapped this summer when its current series ends, the broadcaster said.

Neil has fronted the BBC One show since it began in 2003 and regular guests include former Tory MP Michael Portillo and shadow home secretary Diane Abbott.

The corporation’s director of news, Fran Unsworth, said: ‘We couldn’t imagine This Week without the inimitable Andrew Neil, one of Britain’s best political interviewers.

‘After 16 years, Andrew is bowing out of late-night presenting on the show, at the top of his game.’

He will continue to present daytime show Politics Live, Unsworth added, and the BBC wants to keep the 69-year-old ‘at the heart’ of its political coverage. 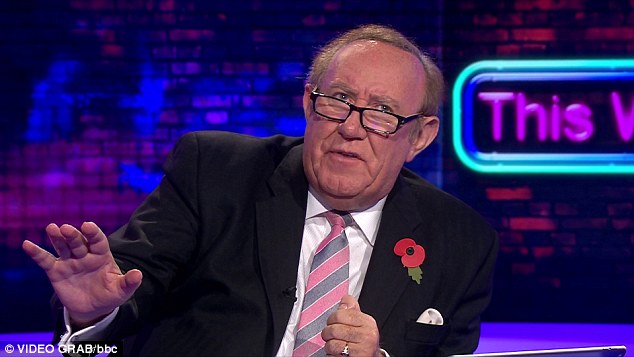 This Week developed a reputation for irreverent exchanges between Abbott and Portillo, who have become an unlikely double-act over the years.

In one infamous exchange back, Abbott reduced Portillo to hysterical laughter when she suggested Communist dictator Mao Zedong did more good than harm.

Ms Abbott said in the 2008 episode: ‘I suppose that some people would judge that on balance Mao did more good than harm.’

The clip resurfaced in 2015 when Labour’s shadow chancellor John McDonnell pulled Chairman Mao’s Little Red Book from his pocket in the House of Commons to quote it’s economic advice to the Tories. 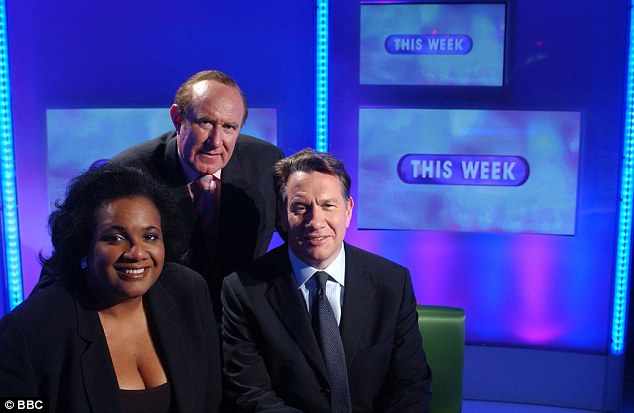 This Week’s scrapping comes amid uncertainty surrounding the corporation’s news output as earlier this week its journalists wrote to the director-general to oppose the shortening of News At Ten after it emerged it would be cut by 10 minutes to make way for youth programming and Question Time.

Last year, Sunday Politics, hosted by Sarah Smith, was axed and replaced by Politics Live, which airs Monday to Friday.