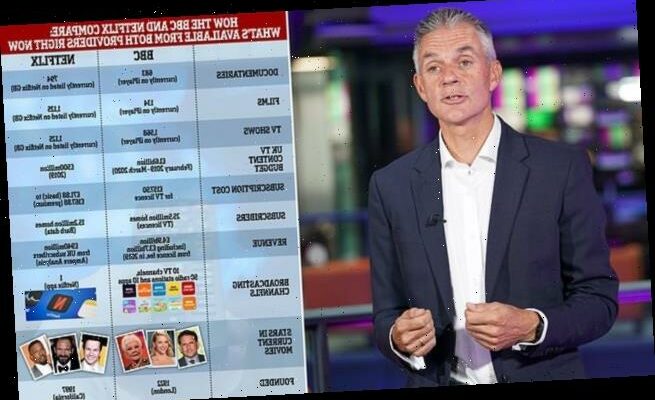 Our job is NOT to beat Netflix’: BBC boss Tim Davie says broadcaster has a ‘different purpose’ to streaming giants because it’s not ‘a business for profit’

BBC boss Tim Davie said the broadcaster has a ‘different purpose’ to streaming services and said his job is ‘not to beat Netflix’.

Speaking to MPs on the Public Accounts Committee, the director general said the BBC ‘is not a business for profit’, days after he unveiled a dramatic overhaul of the corporation in a bid to make it less London-centric.

He said ‘we need to do something radically different’ as the BBC is ‘coming from a different point of view’ to streaming services. 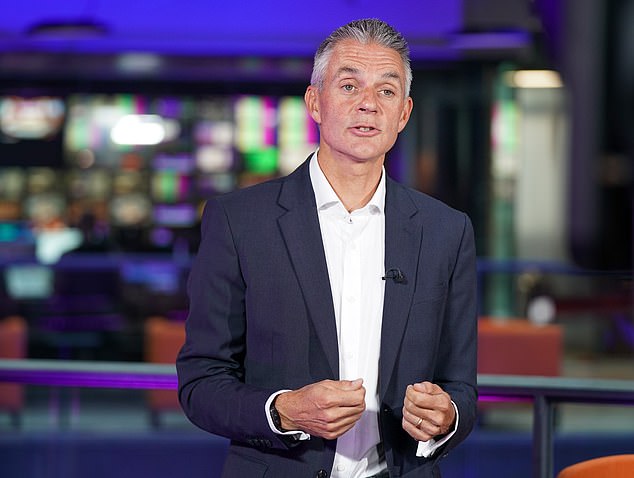 Mr Davie said: ‘We are differently shaped. We always have sat alongside competitors.

‘The issue is the BBC needs to be highly distinctive, whether that be Bitesize education provision, locally made drama.

‘I remain optimistic that we can retain reach and retain our value.’

He added: ‘We have a different purpose. I’m not running a business for profit, I’m running… an organisation for purpose.’

Mr Davie also pointed out that ‘certain groups’ are engaging less with the BBC than they were previously.

‘They may be going elsewhere and doing different things. That is something we should be conscious of,’ he said. 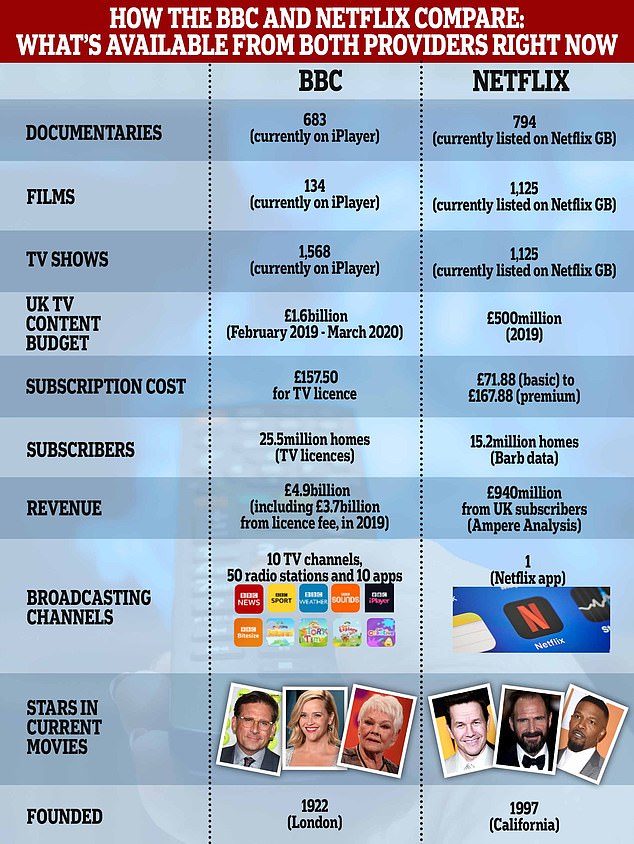 ‘These things are critical in terms of holding up support of the BBC.’

Mr Davie said he thinks there is ‘real potential’ for the BBC to expand commercially in the US.

‘I have said publicly I’m interested in what are the potential for further premium products in the States, like news, like other things where we can look straight to consumer and use digital to get more revenue,’ he told the Public Accounts Committee.

‘I think that remains an exciting area of opportunity.’

Last month, Mr Davie claimed the BBC would cost £400-a-year if the corporation operated like Netflix.

He said that a bundle of subscriptions offering comparable ‘high-quality’ and ‘advertising-free’ services to the BBC across ‘video, audio and news’ would cost far more than the £157.50 licence fee.

Mr Davie also hinted that the BBC will be less generous in the future about the way the corporation’s shows end up on Netflix.

He said people waiting for its shows to appear on the streaming service will get ‘increasingly disappointed’. 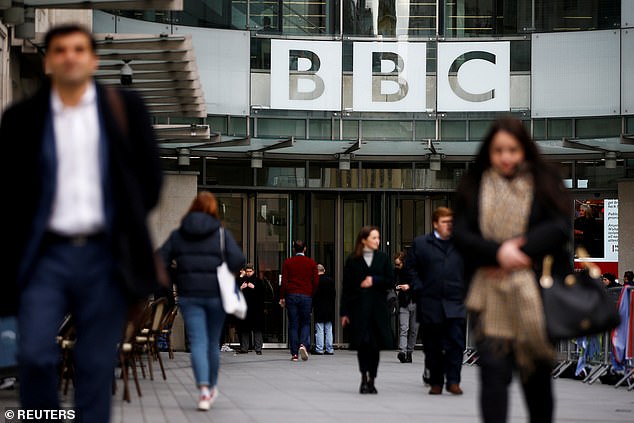 The move will see the BBC shift away from London (its headquarters Broadcasting House, pictured) over the next six years in what it has called its ‘biggest transformation in decades’

Last week, the BBC announced a huge shake-up to make the corporation less London-centric, in its ‘biggest transformation in decades’.

Some 400 roles – around half of those in BBC News – will be relocated outside London.

News and current affairs programmes such as Newsnight will be presented from different UK bases – and Radio 4’s Today show will be co-hosted from outside London for at least 100 episodes a year.

The decision could also result in a BBC rival to ITV soap Coronation Street.

The broadcaster said it would air two new long-running drama series – one from the North of England and the other from Scotland, Wales or Northern Ireland.

The BBC, which was accused of failing to understand the vote for Brexit, hopes the move changes the tone of its programmes and journalism.

As part of Mr Davie’s reforms, the BBC also announced a new diversity directive which will require 95% of staff to complete ‘unconscious bias’ training and which aims for 80% to declare their social class.

The corporation is also aiming for 50% of LGBT employees to be ‘out’ at work, based on the proportion of people identifying as gay or transgender who state in an annual staff survey that they have revealed their sexuality to their manager.

The BBC says it wants a 50-50 split of male and female staff and is in the process of launching a ‘staff census… that will for the first time capture non-binary or non-conforming identities’.

The mandatory requirement for nearly all employees to undertake unconscious bias training is likely to face criticism, as many experts consider the technique to be ineffective in preventing discrimination and even harmful.