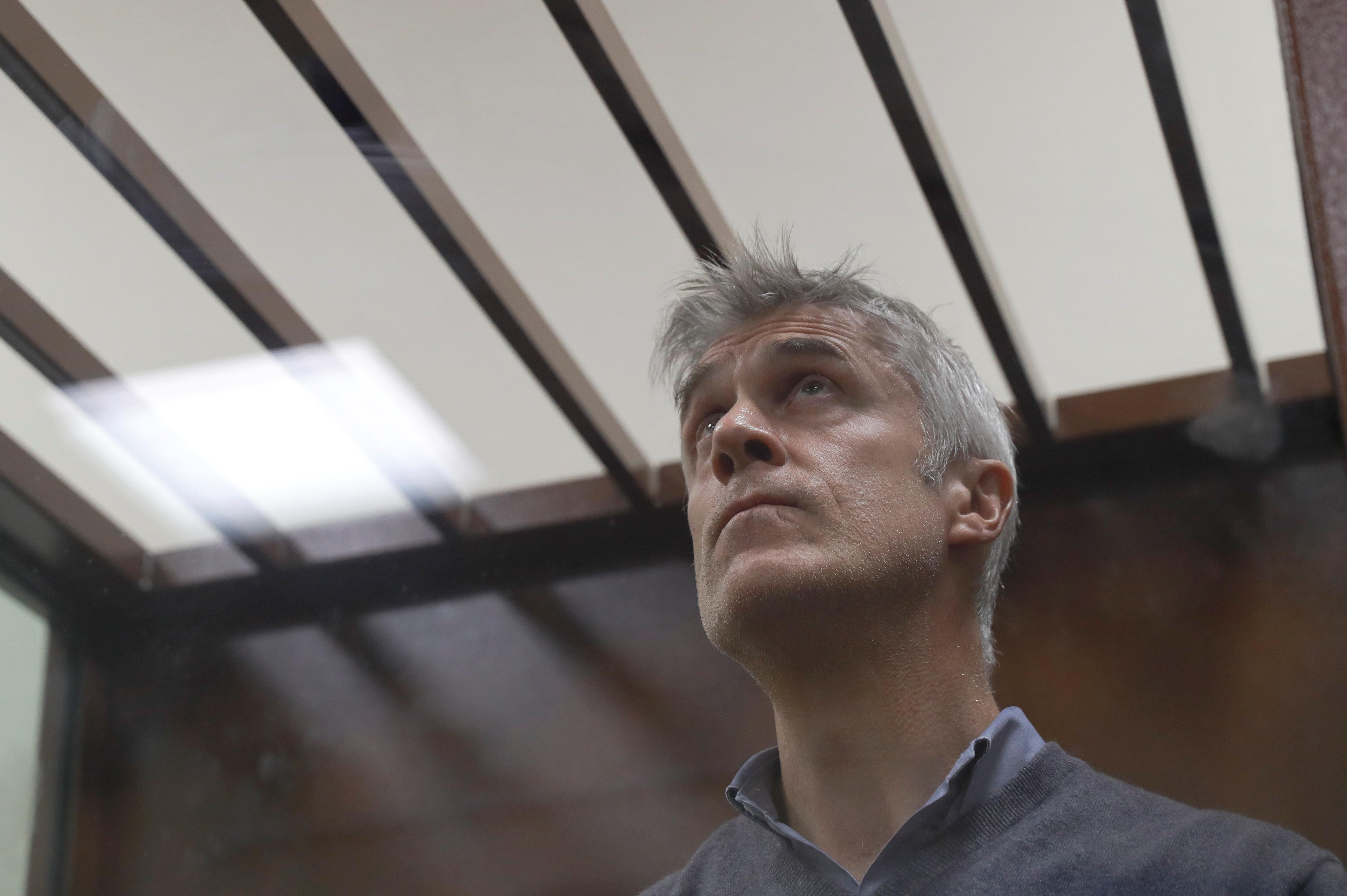 MOSCOW (Reuters) – Michael Calvey, the U.S. founder of one of Russia’s biggest private equity firms, told a Russian court on Saturday he would cooperate with an investigation into alleged financial misconduct and comply with terms if put under house arrest.

Calvey, a senior partner at Baring Vostok, was detained on Thursday along with some other executives after investigators accused him and others of embezzling 2.5 billion roubles ($37.73 million). Calvey denies the accusations.

Moscow’s Basmanny court ordered on Friday that Calvey should be detained for 72 hours, with a new hearing to consider if he should continue to be kept in custody on Saturday.

A state prosecutor said on Friday that Calvey and other executives at his fund were suspected of embezzling the money by persuading shareholders in a Russian bank to accept a stake in another firm at an inflated price.

The alleged share scam occurred in 2017 and involved Vostochny Bank, a small lender in which Baring Vostok has a controlling stake. It concerned the transfer of equity in Luxembourg-based International Financial Technology Group.

Calvey, calmly speaking via his lawyer from a locked glass-walled space inside the court room on Saturday, repeated he disagreed with prosecutor’s asset valuation but said he was ready to cooperate with the investigation.

“I am ready to cooperate with the investigation and meet all requirements of the house arrest,” Calvey told the court. “I am not going to run.” A judge at the Basmanny court, Artur Karpov, is expected to rule whether Calvey should remain in custody later on Saturday.

Earlier on Saturday, the judge asked prosecutors to bring a document from the Russian central bank to support their 2.5 billion rouble estimate of the alleged fraud.