A HENPECKED husband has been caged for life after bludgeoning his wife to death with a crowbar after she mocked his erectile dysfunction.

David Pomphret, 51, snapped after "years of abuse" and hit 49-year-old Ann-Marie Pomphret 30 times in the head at the stables they owned in Warrington, Cheshire. 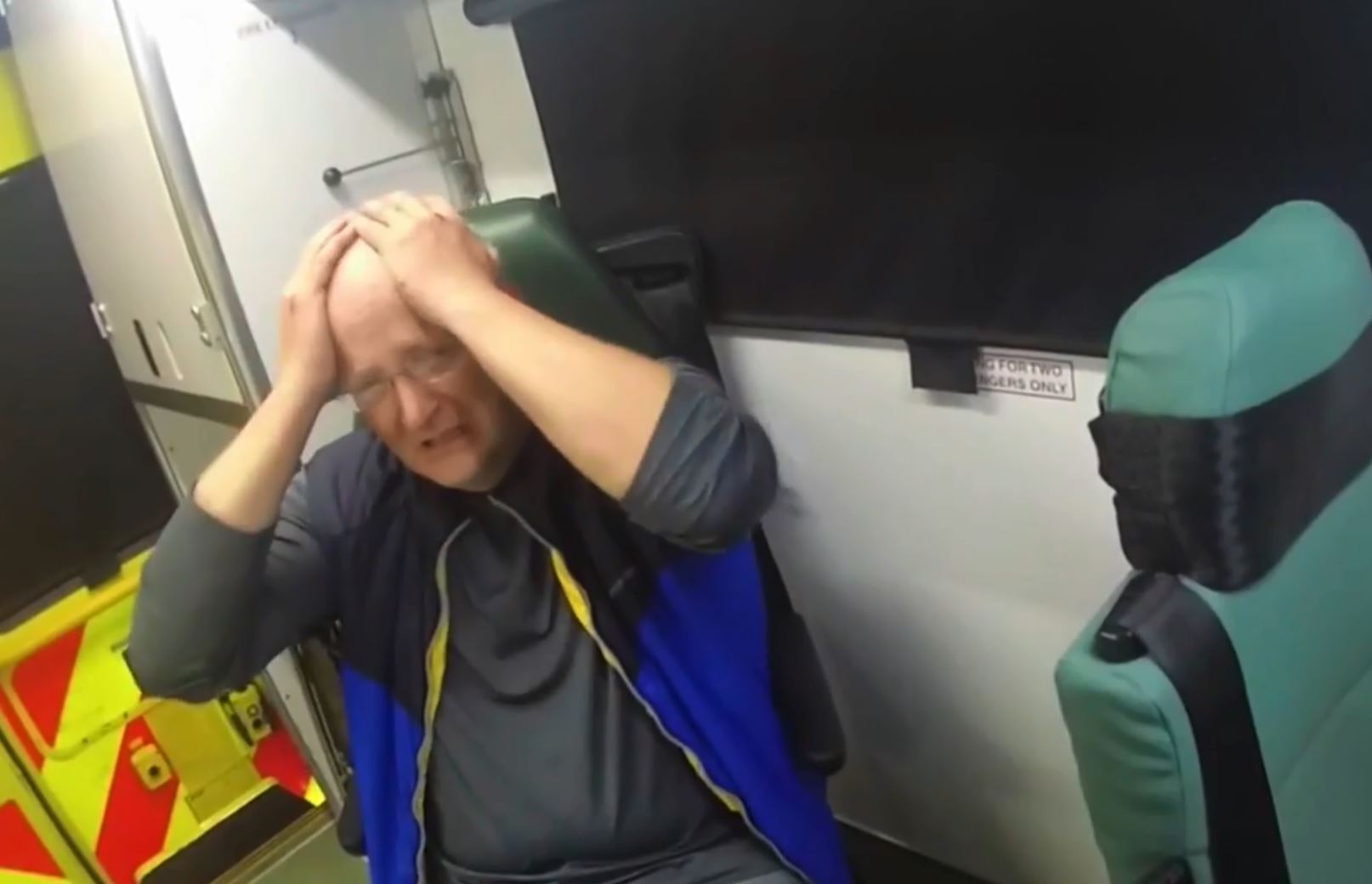 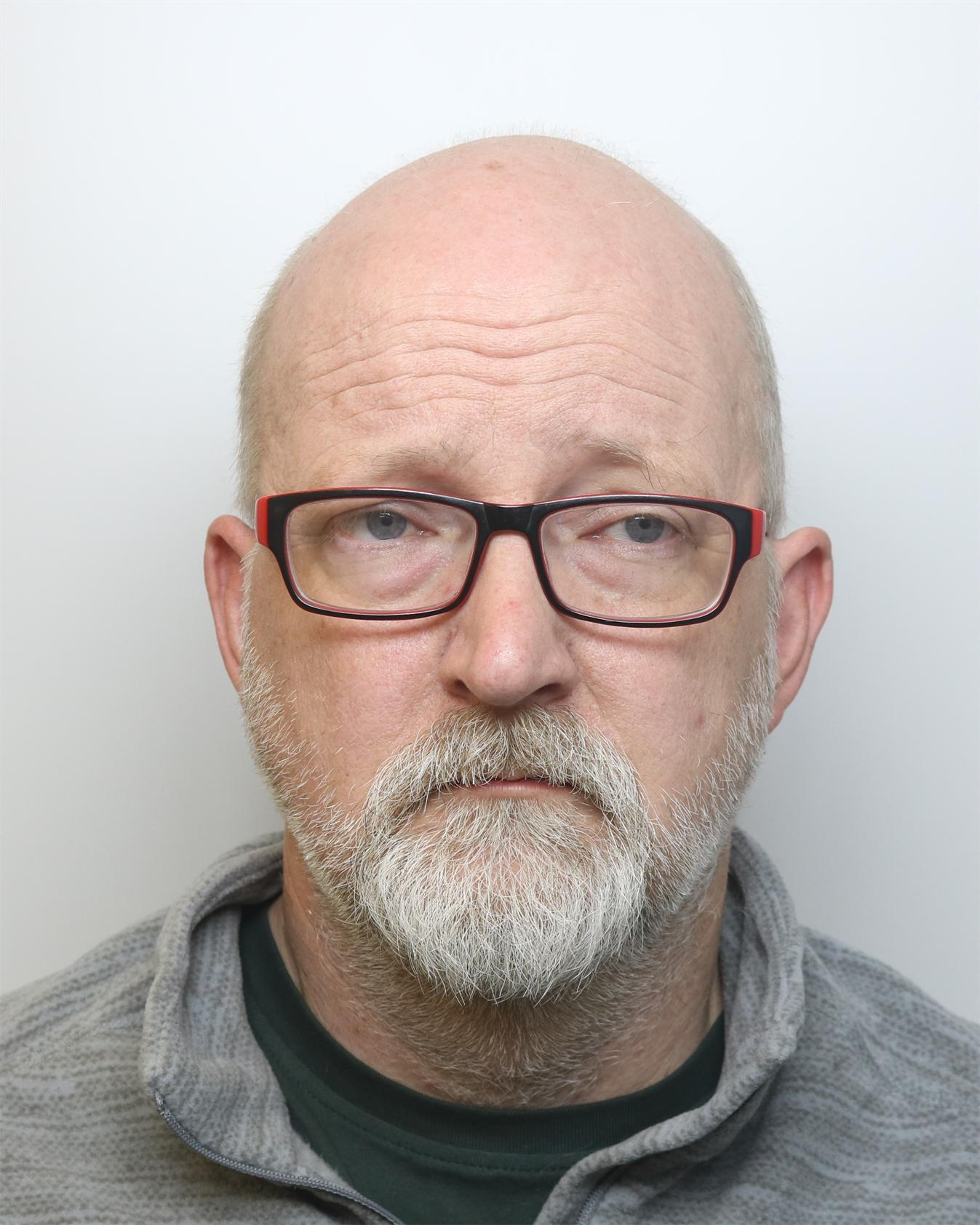 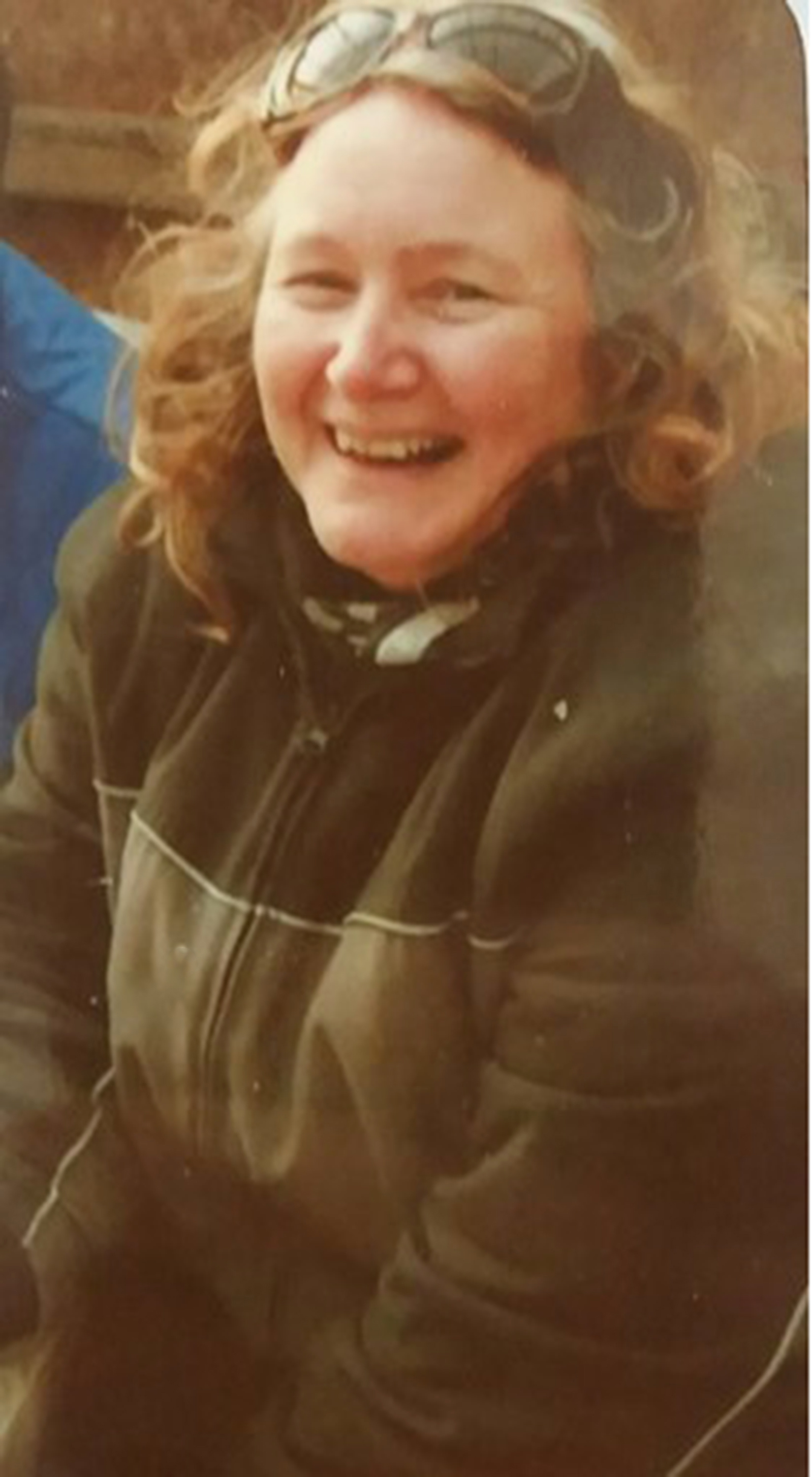 He then spun a web of lies to cover up the brutal murder – with chilling footage showing him telling a medic he had discovered his wife's body after going to the stables to check on her.

The Barclays executive put his head in his hands inside an ambulance and told an emergency worker: "She was just lying there".

In reality, the killer husband had used a crowbar to batter his wife to death in a "frenzied attack" after she mocked his erectile dysfunction.

He was today caged for life with a minimum of 20 years at Liverpool Crown Court after being convicted of murder.

The judge slammed Pomphret as an "accomplished liar" as he branded the husband's harrowing attempts to cover up the murder afterwards as a “web of deceit and lies.”

'SHE WAS BEGGING FOR IT TO STOP'

”She had defensive injuries to both her hands and she must have been pleading and begging for it to stop.

“You didn’t. You continued to strike her and then left her there on the path.

“A family has been destroyed. A daughter has lost her mother. Murdered by her father who is about to commence a sentence of life imprisonment.”

During the trial, jurors heard Pomphret suffered abuse from his wife, who struggled with depression and was having treatment for cancer and had been diagnosed with an autistic personality disorder.

In November last year, the couple had gone to pick up tools to fix the shower at their home but he claimed his "volatile" wife began "ranting" at him.

He said she was screaming at him and accused him of being a bad parent and that he was "limp and f***ing useless".

Pomphret said he felt embarrassed because he was "not performing well" and finally lost it when she slapped him across the face.

He then bludgeoned his wife to death with the crowbar he was holding in his hand – then attempted to cover up his gruesome crime.

'SHE WAS JUST LYING THERE'

Harrowing footage from inside an ambulance shows Pomphret telling a member of the emergency services that he had discovered his wife's body after going to the stables to check on her.

Asked what had happened, Pomphret says: “Couple of hours ago, wife comes down the stables on her own.

“She said she’d forgotten something.

"I don’t know whether it was something to do with the horses or why she came down.

“I thought she was taking her time. Tried to text her, got nothing back.

“Tried to text her again, a little bit longer, nothing back.

“Thought she’d got a problem with the horses.

“We’ve had it in the past where people have crashed through the fence or the horses have got out.

“So I brought some torches down, and she’s just lying there.

'I KILLED THE WOMAN I LOVE'

The attack caused brain injuries and damage to her skull and significant blood loss.

Pomphret had admitted manslaughter but denied murder – claiming to jurors his wife had launched into a vile rant about their daughter Megan.

He said he felt "terrible" about battering Ann-Marie to death, adding: "I killed the woman I love. A horrible thing to do."

But jurors saw through his lies and he was last week convicted of murder.

The judge said today: "This was a ferocious attack upon your wife.

”You used a weapon and struck her on the head on at least 30 occasions.

”You made no efforts to conceal the body but what you did was conceal the weapon and meticulously seek to conceal everything you had done in order to seek to recreate a difference scenario.

”I do not find you were provoked as such at the scene.

”You hadn’t just snapped as you alleged.

“The only further mitigation available to you is your relationship with your wife, your patience and calmness over the year’s in light of your wife’s issues.” 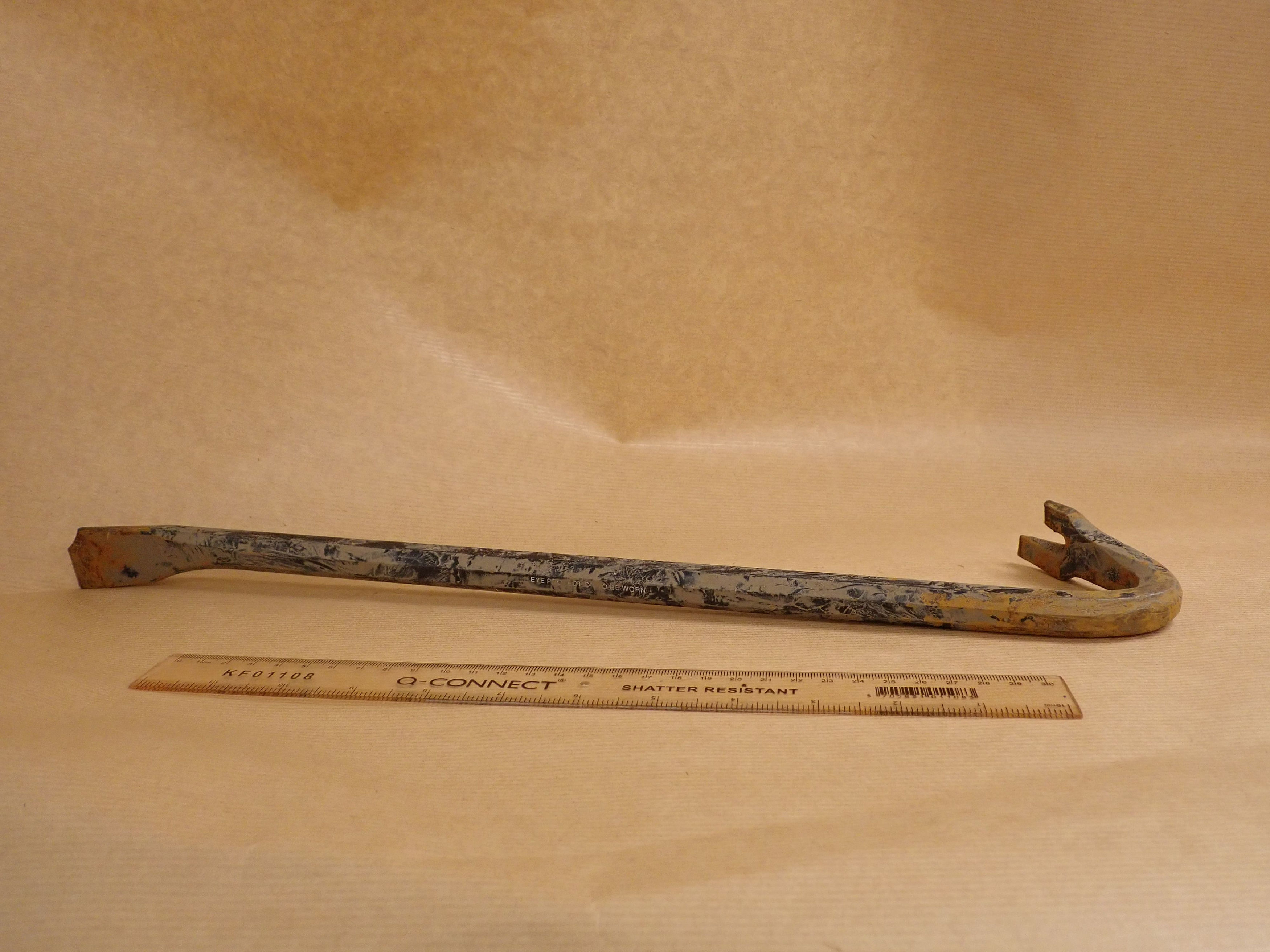 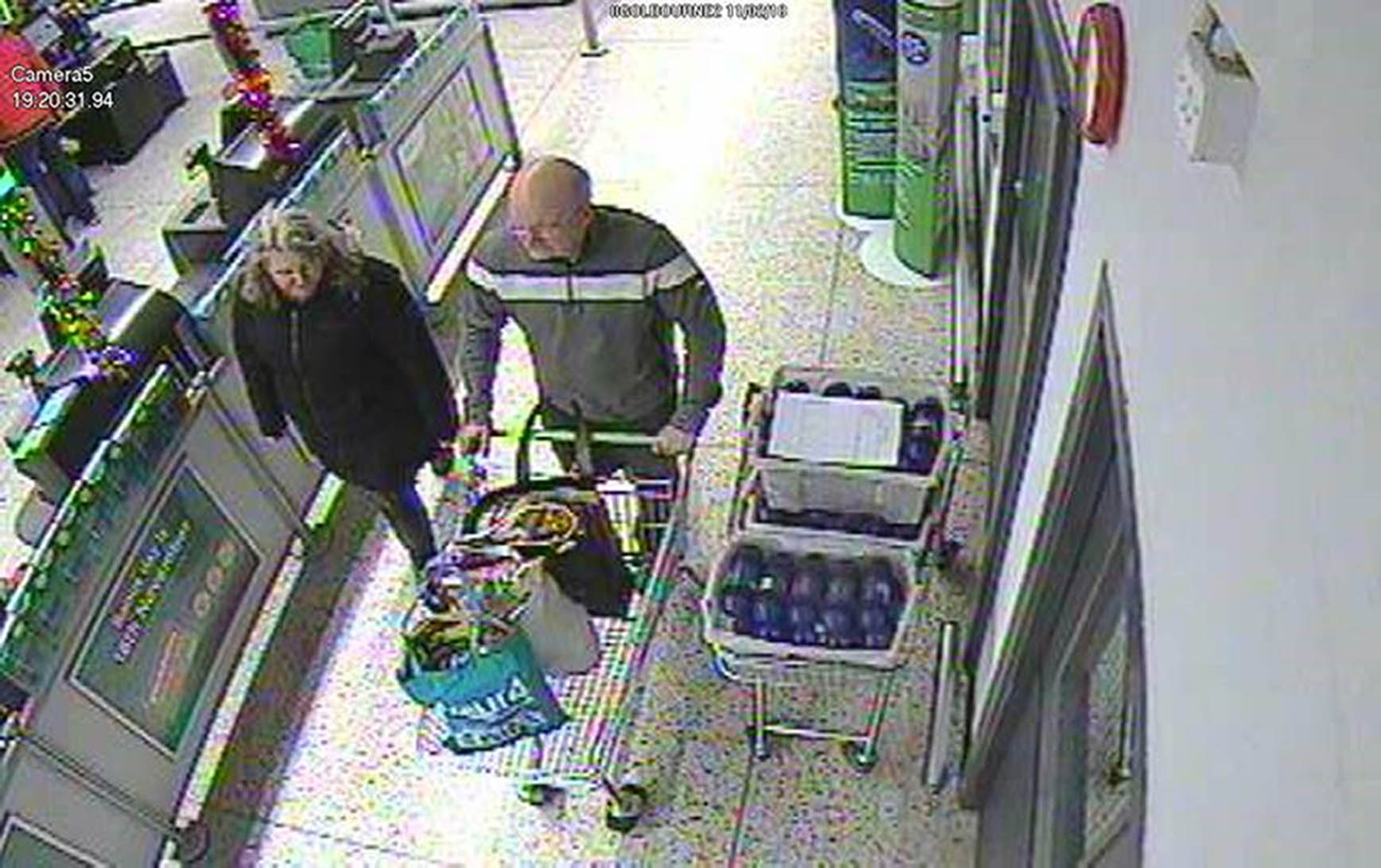 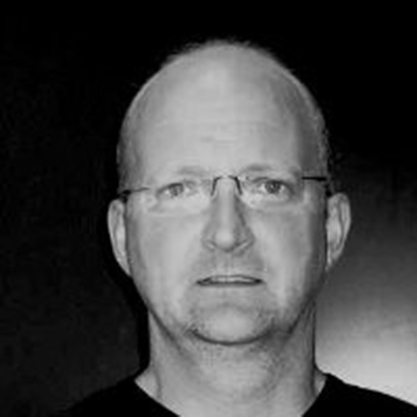