A BAR worker allegedly sliced off her boss' penis with a knife as he tried to rape her.

The waitress told Spanish police she was trying to resist a sex attack in a bar just outside of Barcelona. 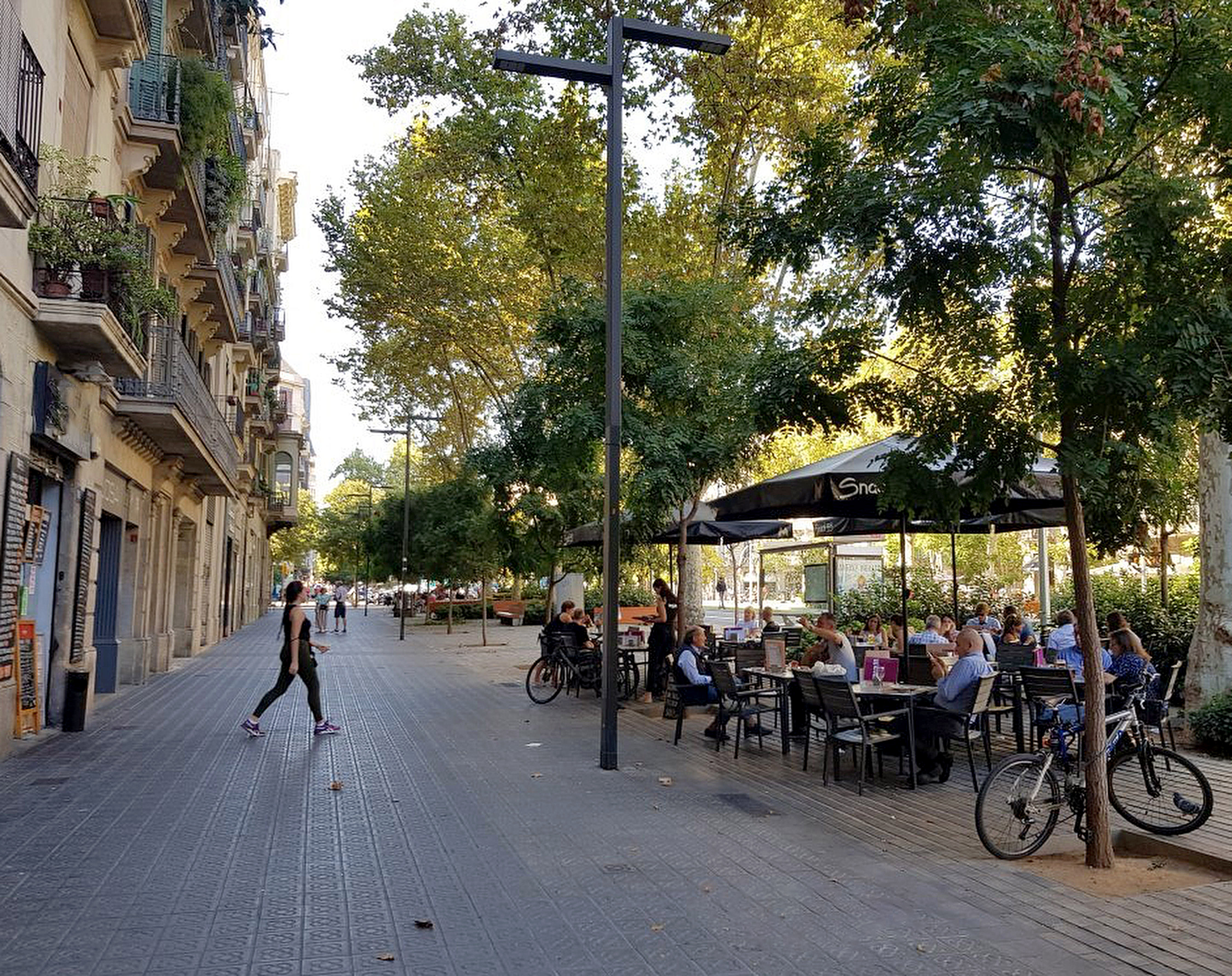 The unnamed woman, a Bangladeshi national said to be aged around 35, "handed herself in" to admit her assault.

Her manager was rushed to hospital for an emergency operation so medics could attempt to reattach his penis.

It was not immediately clear this morning if the operation had been a success.

The incident occurred around 2am on Tuesday at a bar in Sant Andreu de la Barca close to Barcelona.

The woman is being held at a nearby police station following her early-hours arrest.

Detectives have opened an investigation into her claims she was acting in self-defence and have not ruled out the arrest of the bar owner once he is well enough to be quizzed. 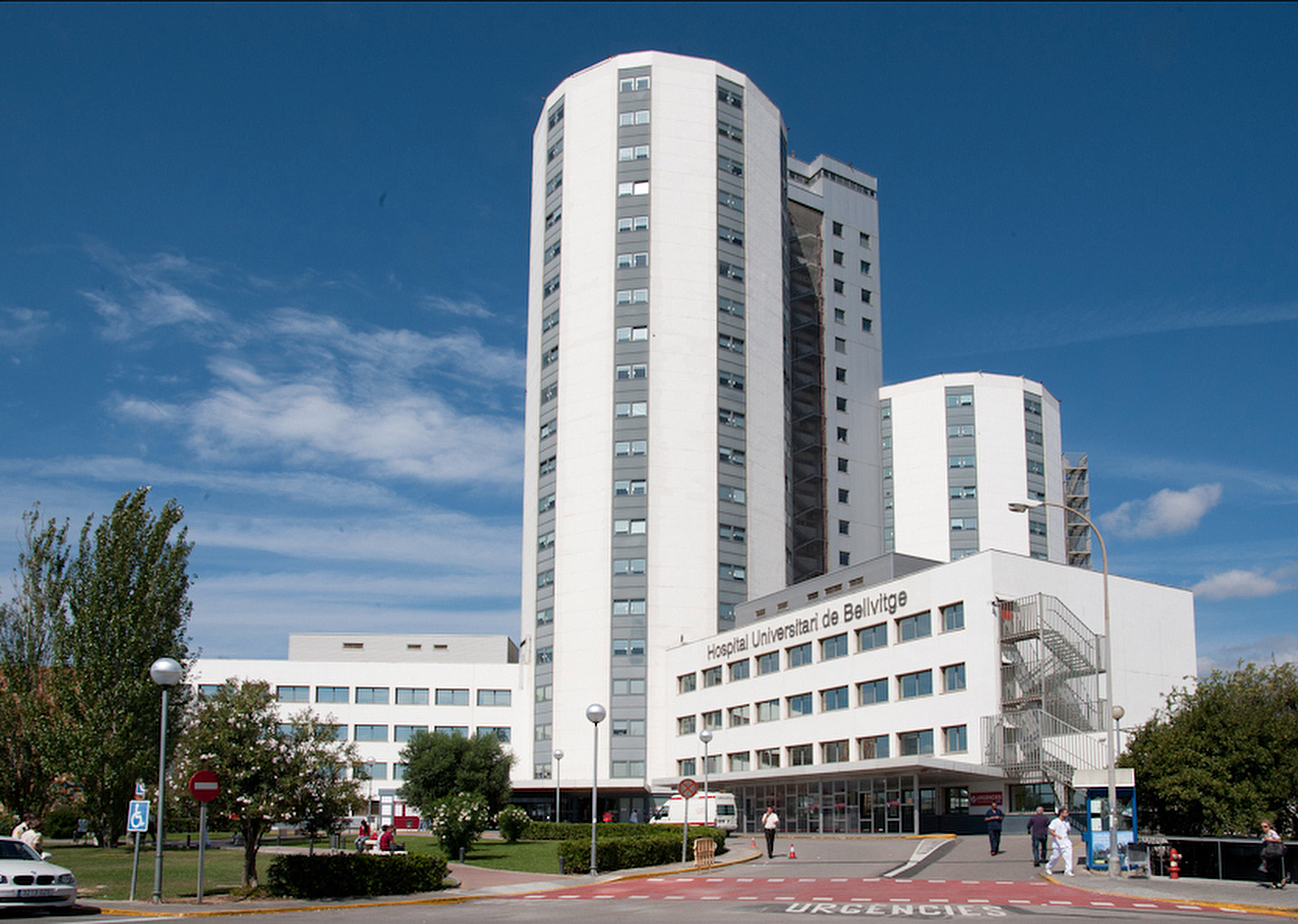 Local police chief Oscar Carreras said the probe was still at an "early stage", adding: "The investigation is focused on discovering what happened inside the bar.

"A woman subsequently appeared at the same police station and made a series of comments in relation to this incident.

"We have aided the injured person and he was taken to hospital to be operated on for the serious wounds to his genital area.

"The woman was questioned and in her initial statement said she had been the victim of a sexual crime and that is something we are investigating.

"The man is the owner of the bar and the woman was working in that bar."

Well-placed police sources said the woman had told them she had been harassed for months and had been forced by her boss to have sex on several occasions before she assaulted him with a knife during a new alleged rape attempt.

The source added: "The woman went to police herself to explain what had happened.

"She said she had cut off her boss' penis as he tried to sexually assault her.

"Her claims are being investigated and the bar owner may be arrested once the hospital say he is well enough to be questioned."

The emergency surgery took place at Bellvitge Hospital in the town of l’Hospitalet de Llobregat.

The bar owner is also from Bangladesh.

In March, Spanish rapper Aaron Beltran was acquitted of slicing off a British flatmate’s manhood after expat teacher Andrew Breach, 35, told judges he had mutilated himself.

Beltran, 31, had been warned before his trial in Zaragoza he could face more than four years in jail if found guilty of wounding his flatmate.