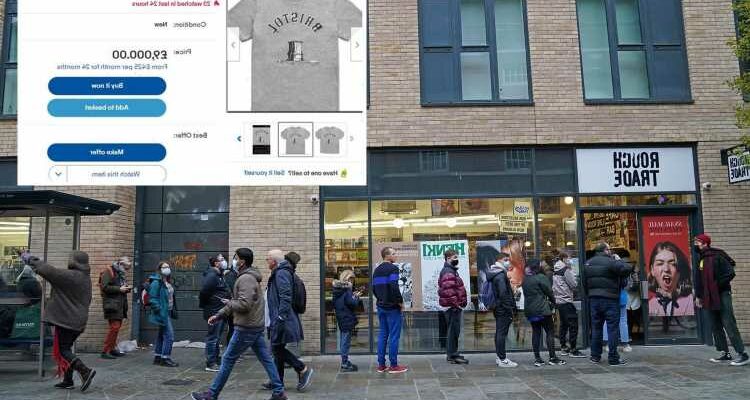 T-SHIRTS designed by elusive artist Banksy are being flogged on eBay for £9,000 just hours after being bought for £25.

Thousands of people lined up outside shops in Bristol to buy the limited edition tops – but many are already on sale for significantly more. 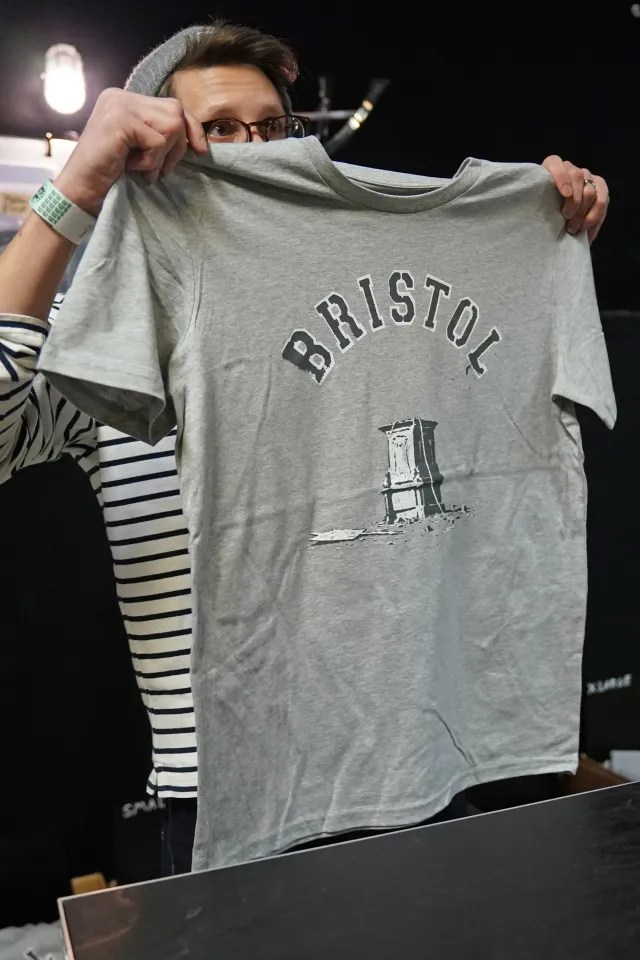 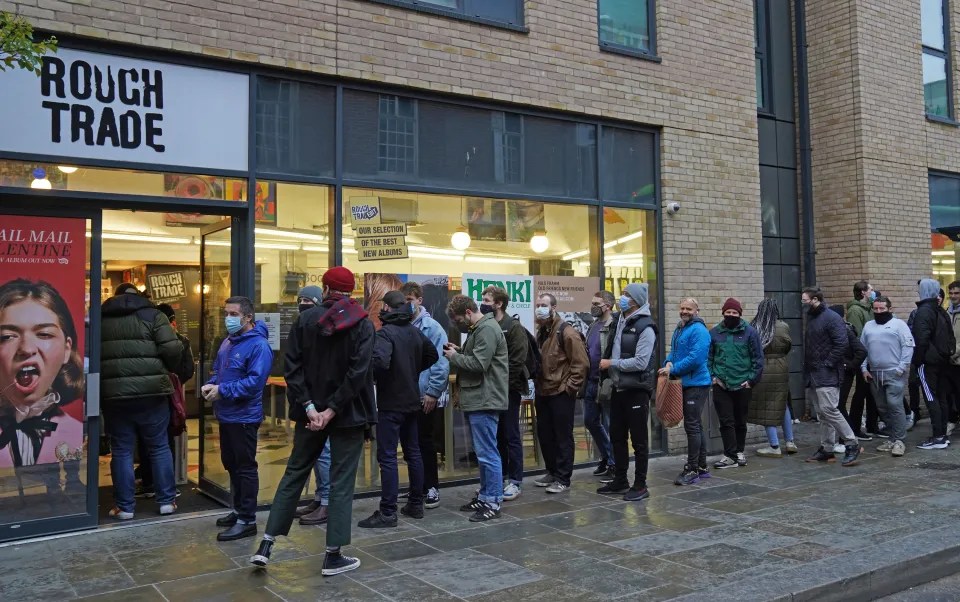 Five stores across the city were each selling several hundred of the grey souvenir shirts, in aid of four people facing trial in relation to the toppling of a statue of slave trader Edward Colston during last year's Black Lives Matter protests.

The shirts have a picture of Colston's empty plinth with a rope hanging off, with debris and a discarded sign nearby.

'Bristol' is written above the image in Banksy's signature graffiti style.

The world-renowned artist said proceeds from the sales would be given to the four people facing trial next week accused of criminal damage.

In a post on Instagram, he said: "Next week the four people charged with pulling down Colston's statue in Bristol are going on trial.

"I've made some souvenir shirts to mark the occasion. Available from various outlets in the city from tomorrow.

"All proceeds to the defendants so they can go for a pint."

Bristol-based Banksy said sales would be limited to one per person and each T-shirt would cost around £25.

But within hours of the shirts being purchased, listings for them eBay started to appear.

I just want one more Christmas… but this might be my last, says Deborah James

The names of the five shops – Frontline Video in St Paul's, Hakuna Matata, That Thing, Friendly Recs and Rough Trade – were announced on Saturday by local radio station Ujima Radio.

Hundreds of people queued outside the Rough Trade record shop in Bristol.

Among them were brother and sister Tom and Rosie Levins.

"When we got in the queue, I don't think we were really confident," Rosie said.

Her brother added: "I collect all the Banksy stuff I can get hold off. When stuff comes up in Bristol and you get a chance…"

The bronze memorial to the 17th century slave merchant was pulled down during a Black Lives Matter protest on June 7 last year, before being dumped in Bristol Harbour and later recovered by Bristol City Council.

Charges allege that the four defendants, without lawful excuse, jointly and with others, damaged the statue of Edward Colston – a listed monument belonging to Bristol City Council.

It is claimed that the foursome committed the offence "intending to destroy or damage such property or being reckless as to whether such property would be destroyed or damaged". 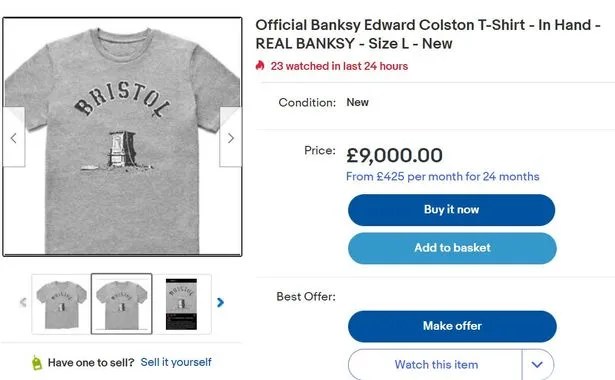 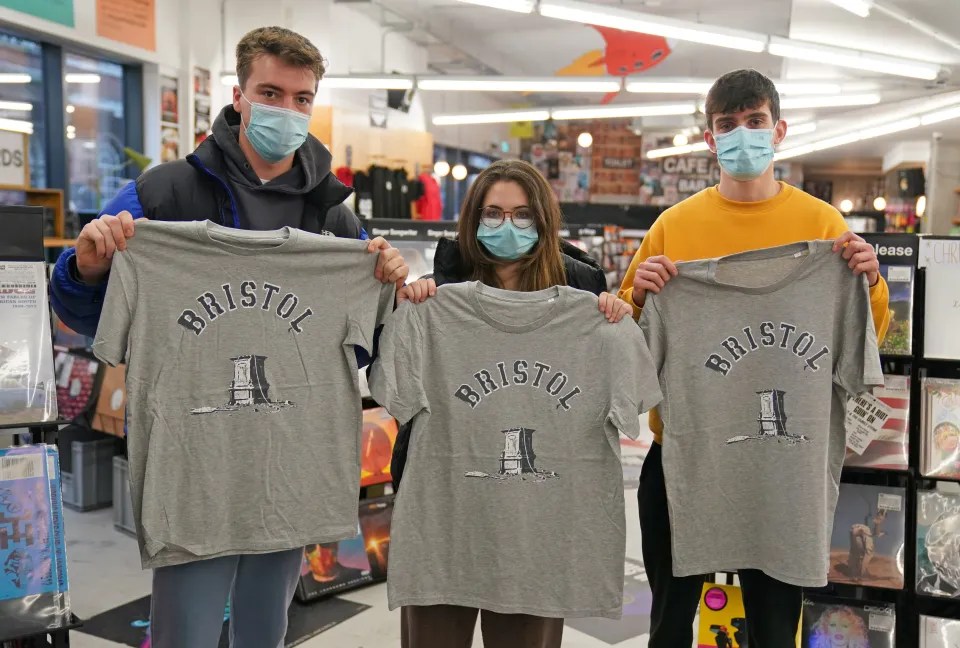