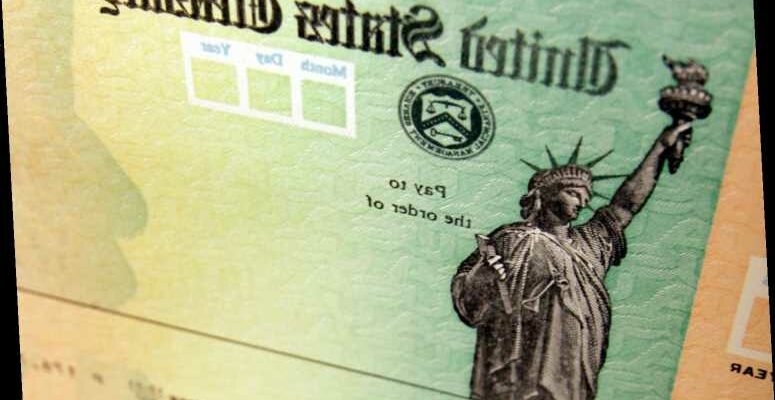 The IRS confirmed on Saturday that March 17 is the official payment date, though some banks have already started processing the third round of checks, so payments may show up even earlier. 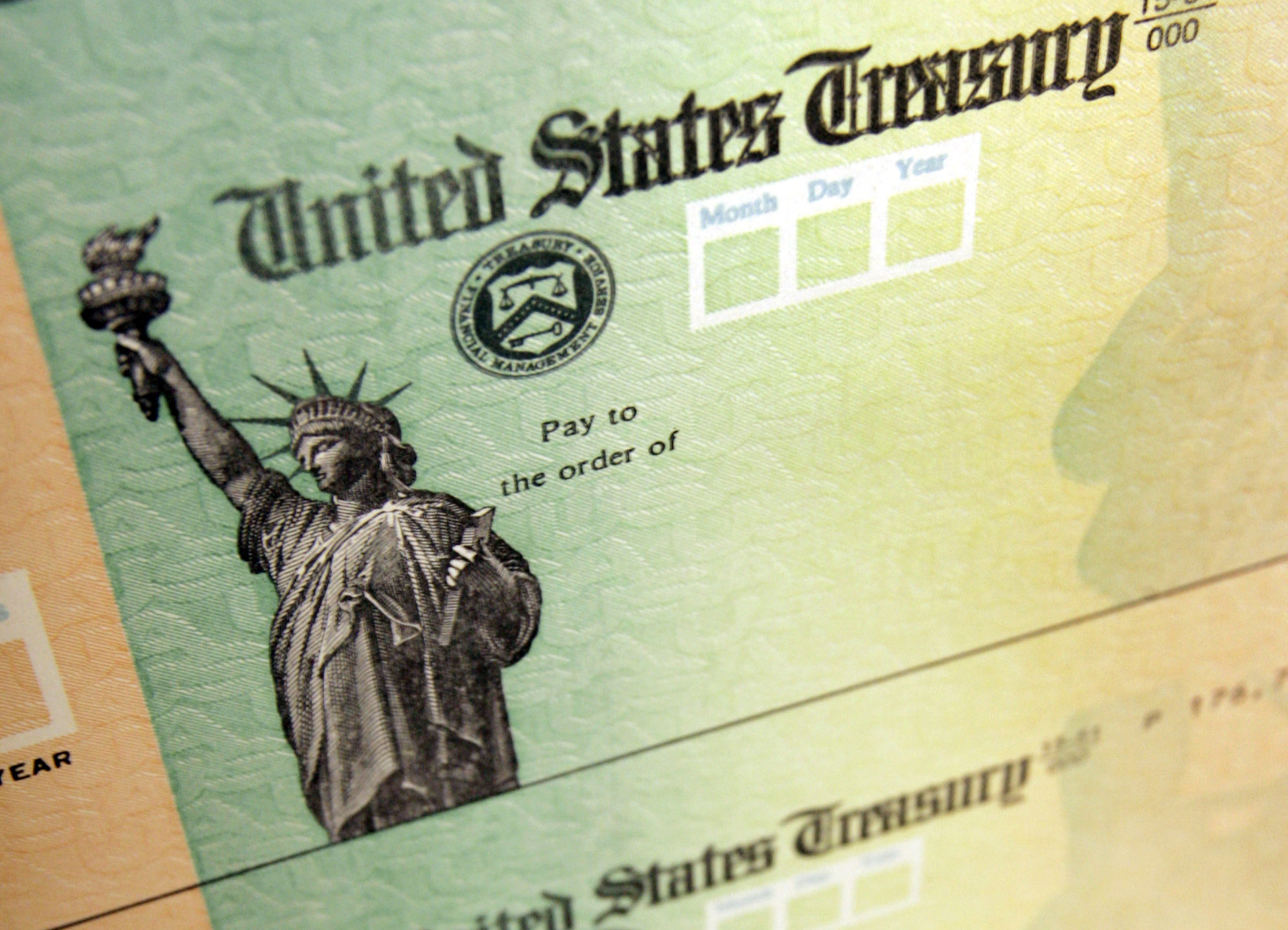 In a statement on Friday that the agency would begin sending the third round of checks to eligible Americans "over the next week."

"Following approval of the American Rescue Plan Act, the first batch of payments will be sent by direct deposit, which some recipients will start receiving as early as this weekend, and with more receiving this coming week," the statement said.

Some Americans took to social media on Friday to share that they had already received their checks, after President Biden said he was "laser focused" on getting the money out.

Prior to Biden signing the stimulus bill into law on Thursday afternoon, White House National Economic Council Director Brian Deese told CNN's New Day that the administration was dedicated to pushing the legislation through and getting money out to Americans in need as soon as possible.

"We are now laser-focused on the question of how to implement this bill quickly and effectively so that the resources get out to those Americans who need it – including those direct payments," he said. 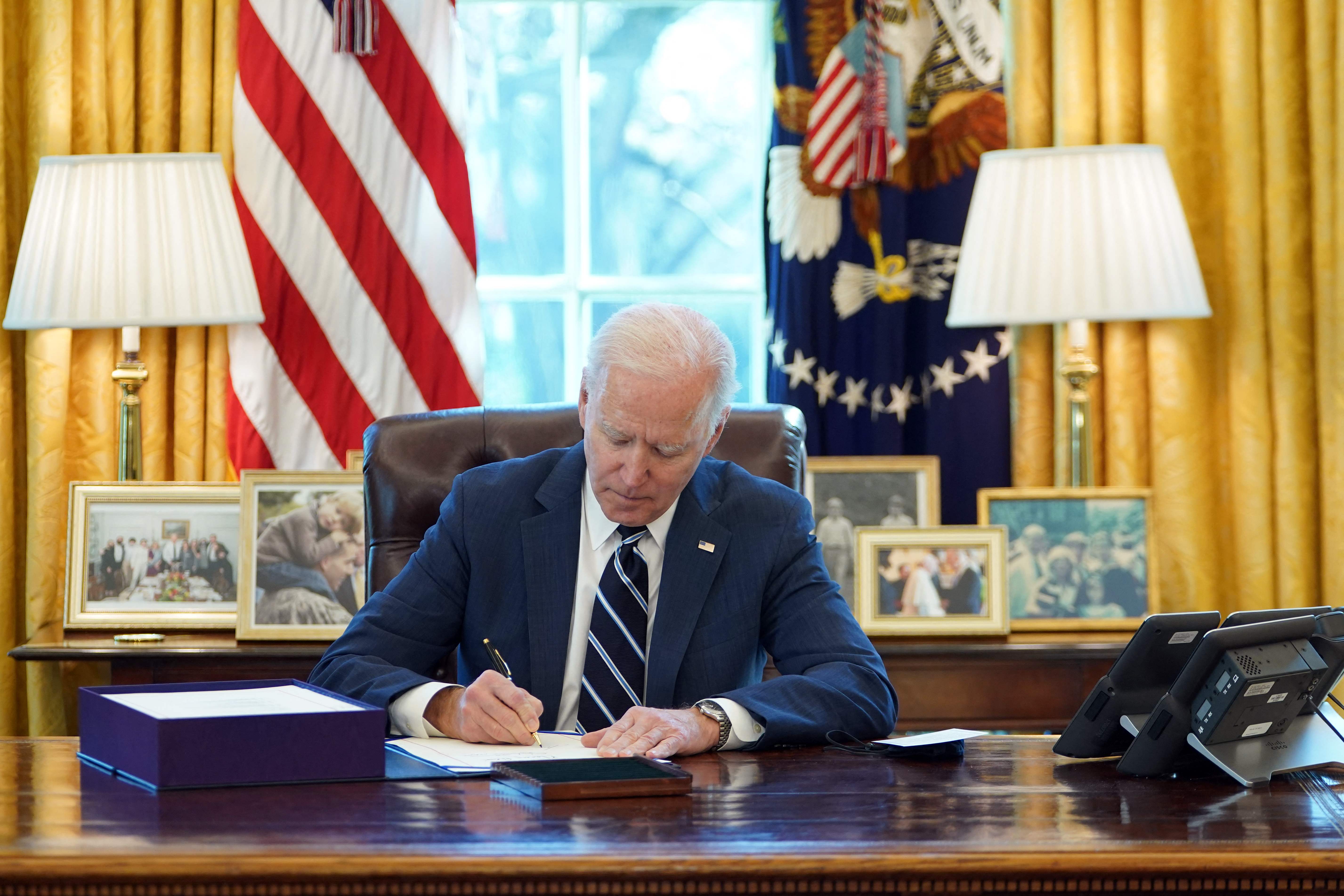 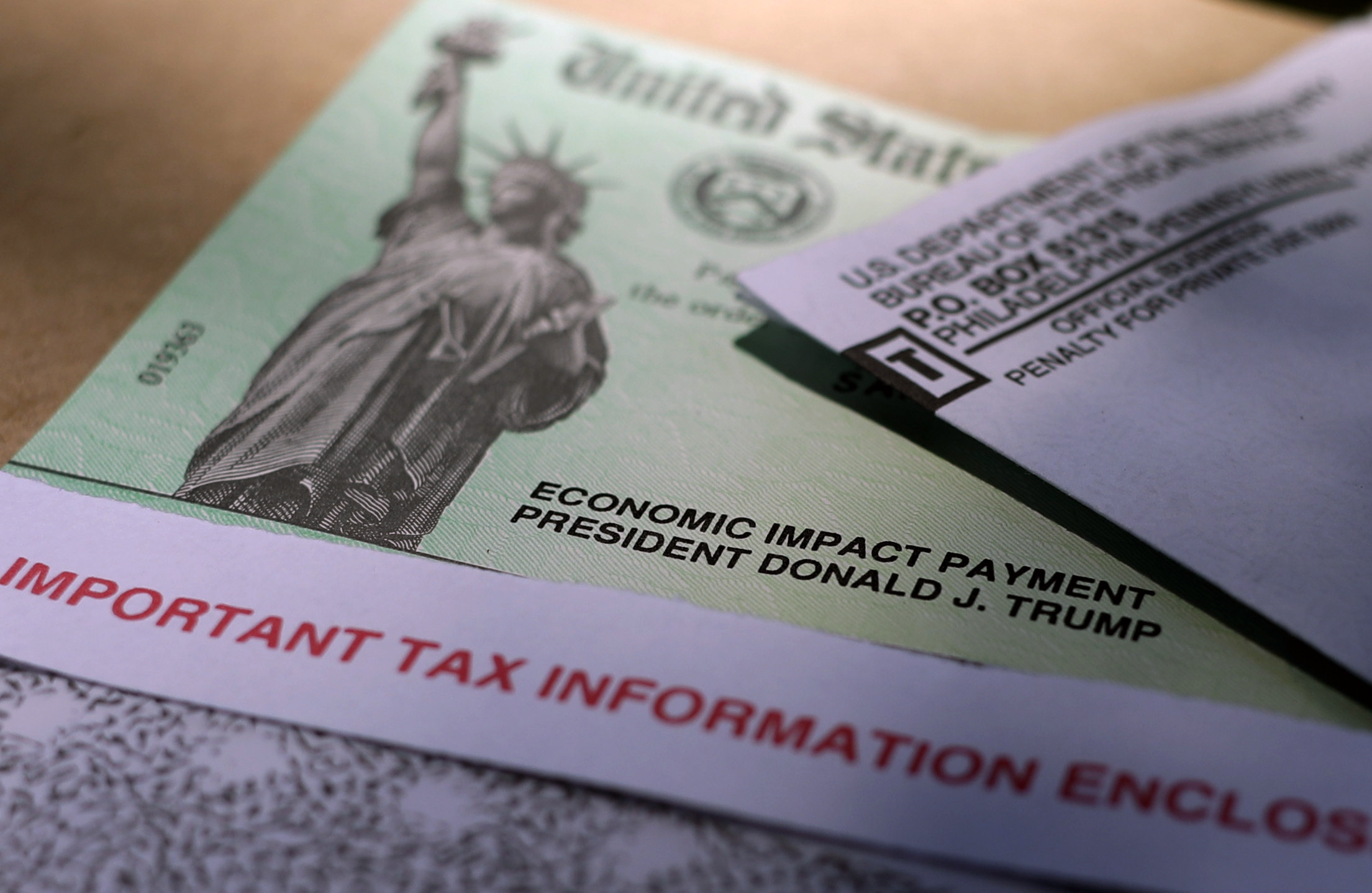 The bill was signed just one day after it passed through the House at 220 to 211 votes on Wednesday.

Before giving the final sign-off on Thursday, Biden said, "this historic legislation is about a fighting chance" for Americans.

"Tonight, and the next couple of days, I'll be able to take your questions," he told reporters. "But in the meantime, what I'm going to do is sign this bill and make the presentation tonight.

"Then there will be plenty of opportunities to be on the road not only talking about what I'm talking about tonight, which is the impact [of] the virus and how to end this pandemic.

"We're going to talk about all the elements of the bill beginning Friday, Saturday, and all through the week. So, thank you for being here." 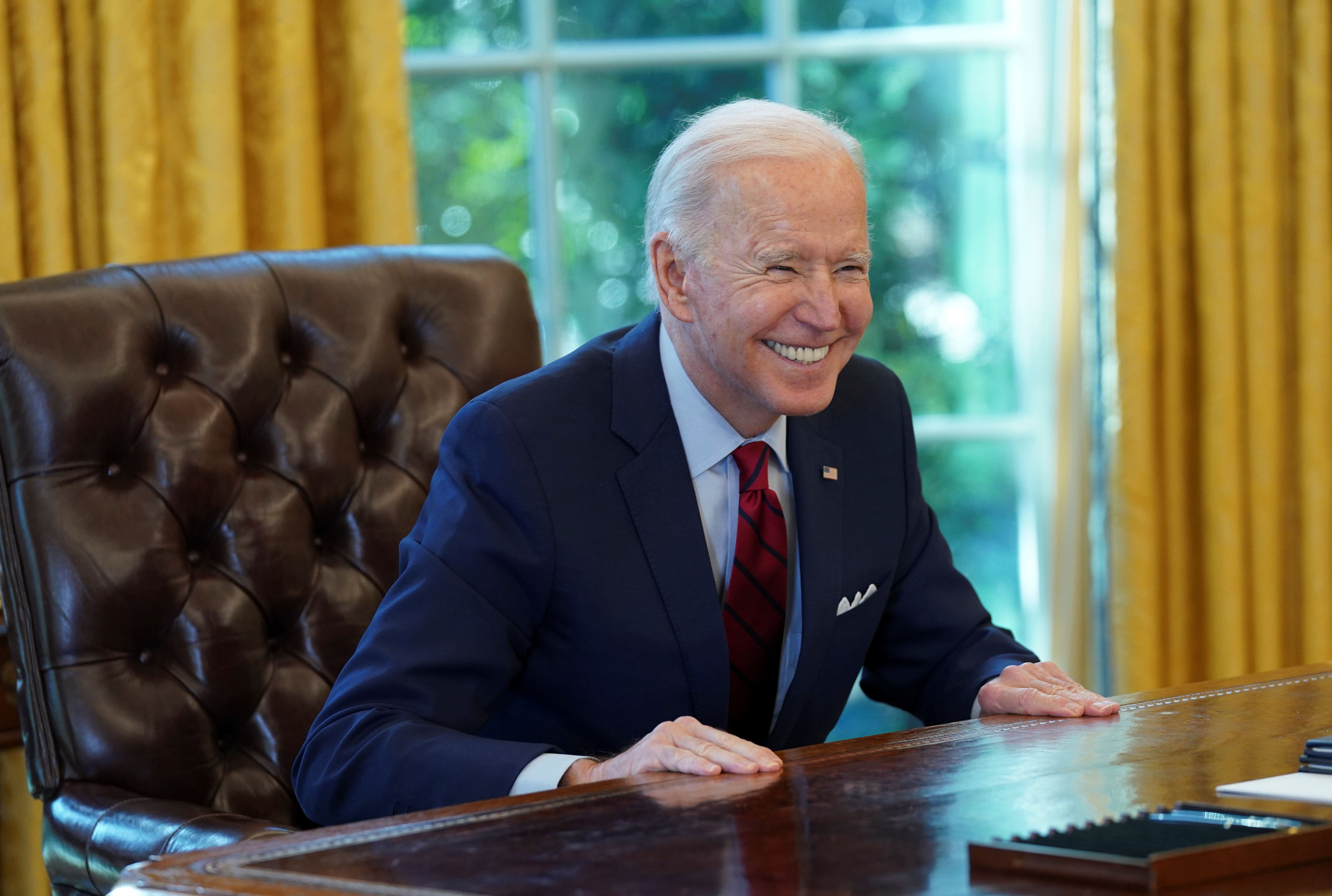 Biden's name will not appear on this third round of stimulus checks, as former President Donald Trump's did on the previous checks. White House Press Secretary Jen Psaki said this is in order to "expedite the payments and not delay them."

The bill did loosen restrictions on dependents from previous bills, however.

A qualifying family of four could get checks of up to $5,600 with the American Rescue Plan.

By Monday, eligible Americans should be able to check the IRS's "Get My Payment" tool online to check the status of their stimulus check.