BRITAIN should remain in coronavirus lockdown to prevent the psychological effects of a "false start" that will damage the economy further, the Bank of England boss has warned.

Andrew Bailey said lifting the restrictions too early will "severely" damage people's confidence if the UK is forced back in another shutdown amid fears of a deadly second wave of the bug. 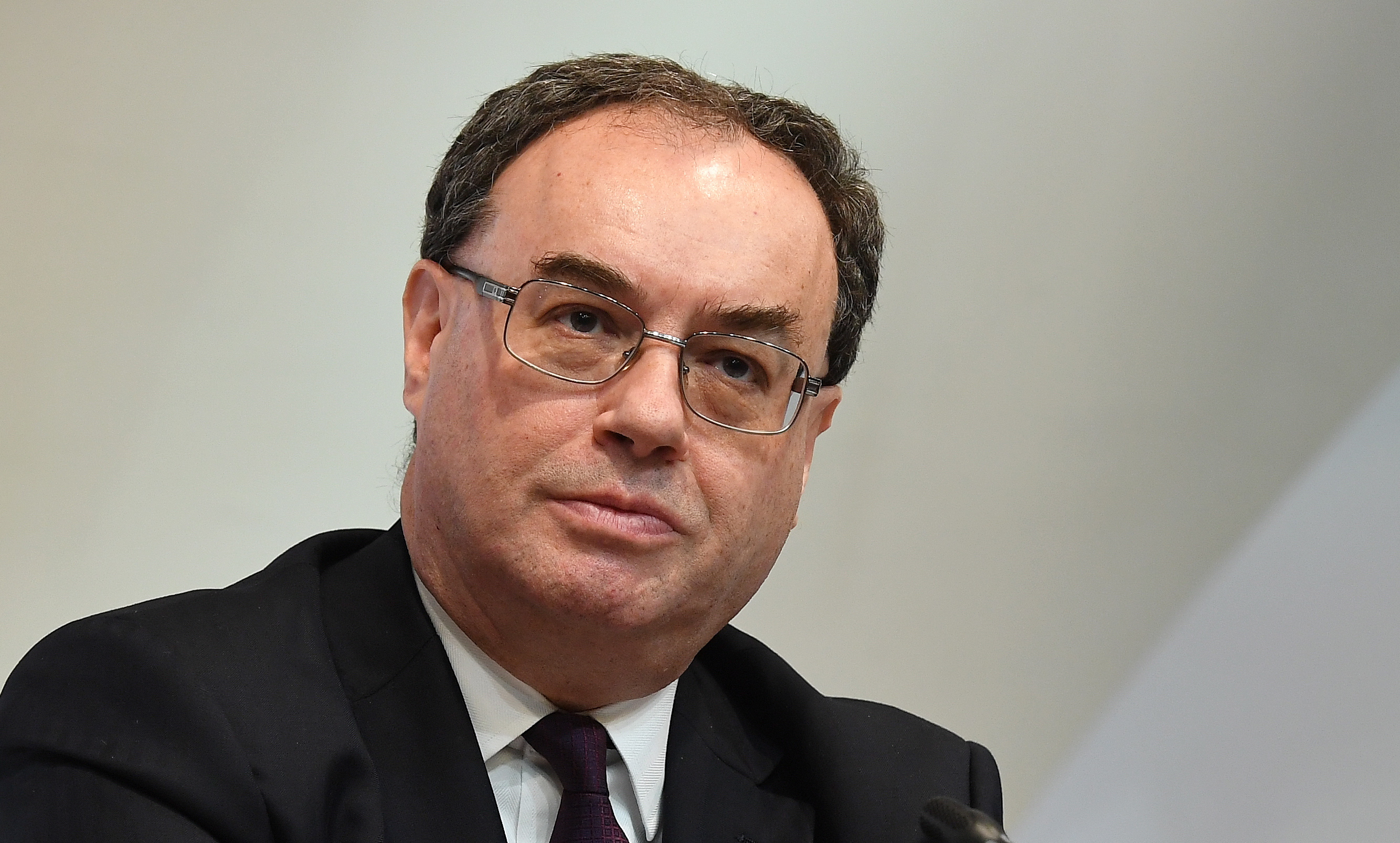 The chief, who took the top job last month, also warned a hasty end to the drastic guidelines could even inflict more damage on the economy.

Mr Bailey told the Daily Mail: "I think we have to be careful when thinking about human psychology.

"If we had a lifting and then [lockdown] came back again, I think that would damage people’s confidence very severely.

"If we have a false start… that would have potentially quite difficult effects I think."

The comments come as ministers continue to debate over when Covid-19 rules should be lifted – with the Cabinet now split into “doves and hawks” over how and when to end the UK-wide lockdown.
Some ministers are said to be against ending the lockdown to early to avoid a second wave, while others want to lift it to avoid a bigger economic crisis.

Torn in two – how lockdown has split the Cabinet

Boris Johnson, who has fears over the impact of a second wave.

Matt Hancock, who wants to get the transmission rate as low as possible to ease pressure on the NHS.

THE HAWKS
Rishi Sunak has concerns over the impact on the economy.

Michael Gove wants to get the country moving again.

Priti Patel has concerns over the surging number of domestic abuse reports.

Therese Coffey is alarmed by surge in benefits claims.

IN THE MIDDLE
Dominic Raab is keen to end the lockdown but keeping his position close to the PM.

Alok Sharma has raised concerns about the impact of a second wave on businesses.

Gavin Williamson wants to get children back in school, but has dismissed claims he's in the hawks.

Jacob Rees-Mogg believes the nation must be guided by the medical advice.

Boris Johnson had stressed back in March he expected the country to be able to "turn the tide" in 12 weeks.

The PM is considered one of the “doves” who oppose lifting lockdown early and is believed to have warned the move could damage the economy and people's health.

The “hawks” are those more worried about the economic impact of a long-term shutdown and want to ease restrictions sooner.

This is said to include Chancellor Rishi Sunak, who is believed to have been calling for an end to the lockdown as quickly possible to limit damage to the economy.

But Mr Bailey warned employers need to be certain their staff are not going to be put at risk in offices or when travelling to work if the guidelines are eased.

He said: "As an employer – and we have this at the Bank of England – you have to be able to answer the questions for your staff: is it safe to come to work?

"And what constitutes being safe, not just for people when they are in the building but travelling to and from the building?"

Britain has been in full lockdown for four weeks so far and is due to have another two weeks of strict social distancing.

But Mr Bailey said he is watching banks closely to make sure there is not another crisis similar to the meltdown in 2008 that saw taxpayers forced to bail out sinking banks.

And he assured banks are much stronger 12 years on – although he admitted they had not been stress tested to see if they could handle a global pandemic.

He said: "Yes, there is a breaking point in any system, we can’t deny that."

Experts warned last week up to two million people could lose their jobs and the UK is looking at the worst economic slump in 300 years due to the crisis.

Mr Sunak is said to be "deeply troubled" by the economic impact over fears of a complete meltdown.

The full scale of the Covid-19 meltdown emerged in government figures which predicted the country’s economy may be slashed by a record 35 per cent by June.

Unemployment could rocket to 3.4 million and the deficit may spiral to £218billion this year.

The figures, produced by the Office for Budget Responsibility, predict a slump not seen since the 1700s.

Ministers are worried about the ability of the economy to bounce back from such a rut – and the mounting billions of pounds being paid out to fund wages and support businesses. 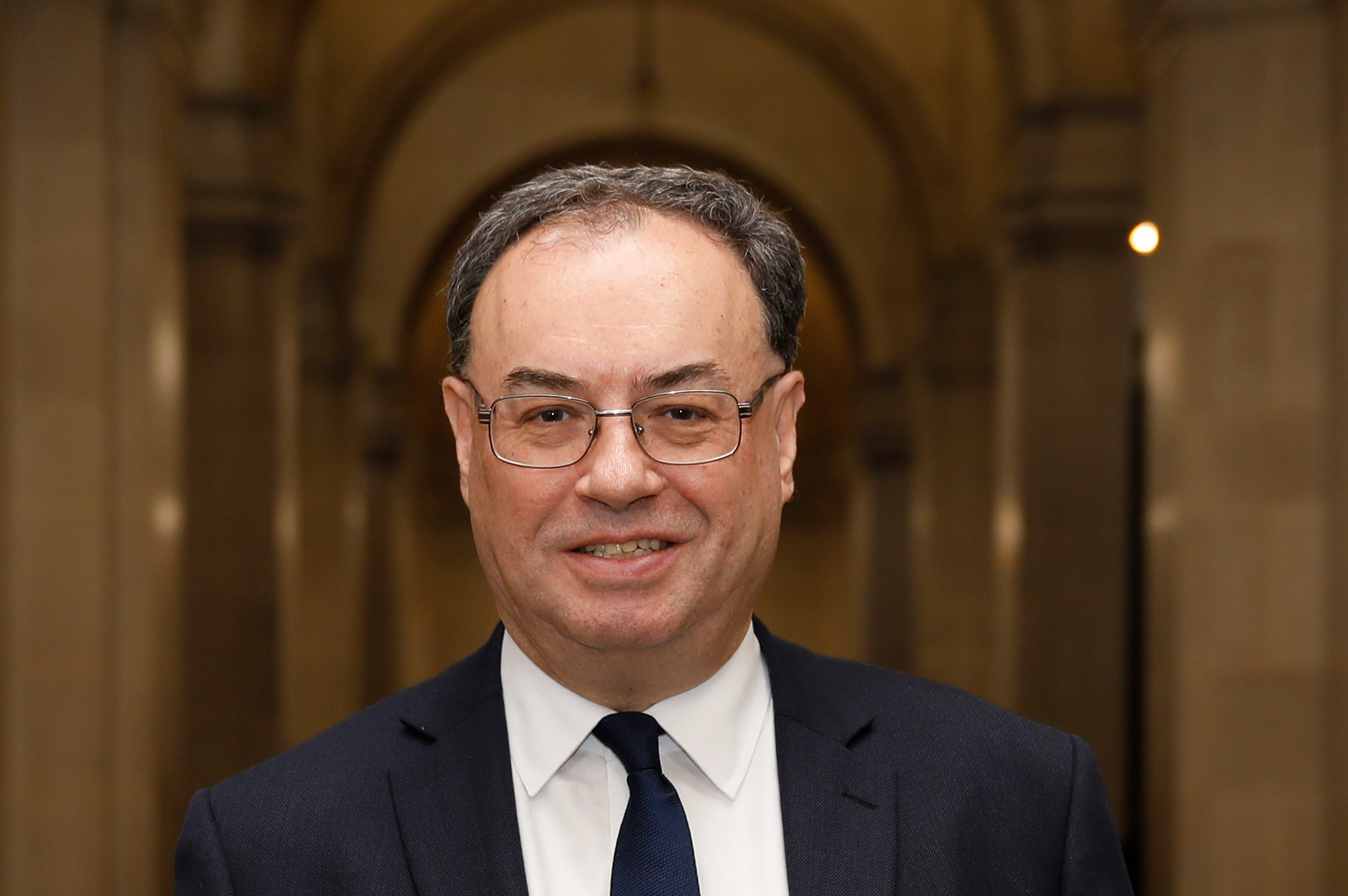