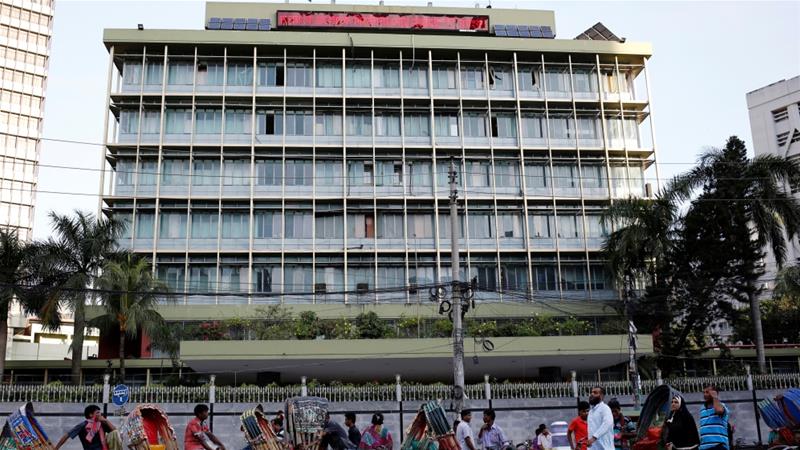 Bangladesh’s central bank is to file a lawsuit against a Philippines bank for its role in one of the world’s biggest cyber-heists two years ago, a deputy governor said.

The money was sent to accounts at Manila-based Rizal Commercial Banking Corp (RCBC) and then disappeared into the casino industry in the Philippines.

“We are in talks with the Federal Reserve Bank and SWIFT to join us as they are also victims,” he added.

The Philippine bank could not immediately be reached by telephone and text message for comment outside office hours.

Reuters reported in December that Bangladesh Bank had asked the New York Fed to join a lawsuit it was considering filing against Manila-based RCBC seeking damages.

After two years, there is no word on who was responsible, and Bangladesh Bank has been able to retrieve only about $15 million, mostly from a Manila junket operator.

The Philippine central bank fined RCBC a record one billion pesos ($20 million) in 2016 for its failure to prevent the movement of the stolen money through it.

RCBC has blamed rogue employees, and Philippine prosecutors have filed money laundering charges against a former RCBC bank manager and four people who owned the bank accounts where the funds were sent, but are not identifiable since the accounts were in fake names. They are the only people to be formally cited anywhere in the world in association with the crime.

RCBC has said it would not pay any compensation to Bangladesh Bank and the Dhaka bank bore responsibility for the theft since it was negligent. 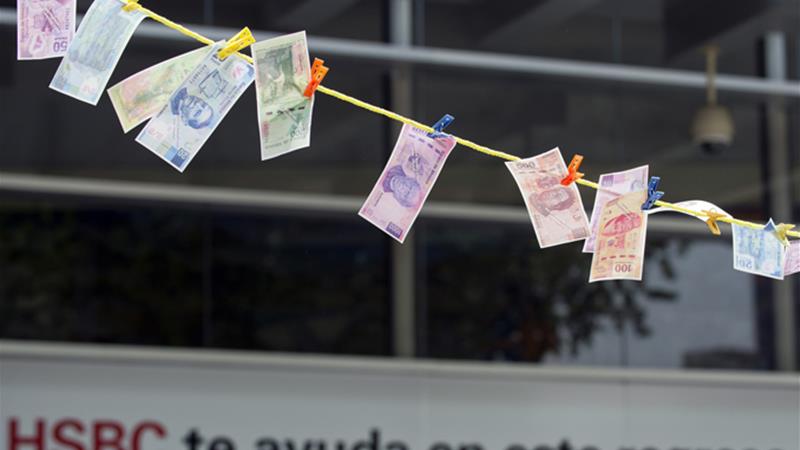