A FIVE-month-old baby boy is fighting for his life after he allegedly suffered severe abuse by his parents.

Little Preston Klinglesmith Jr. was rushed to a local hospital with multiple skull fractures in December by his parents, Preston Sr. and Victoria Walker. 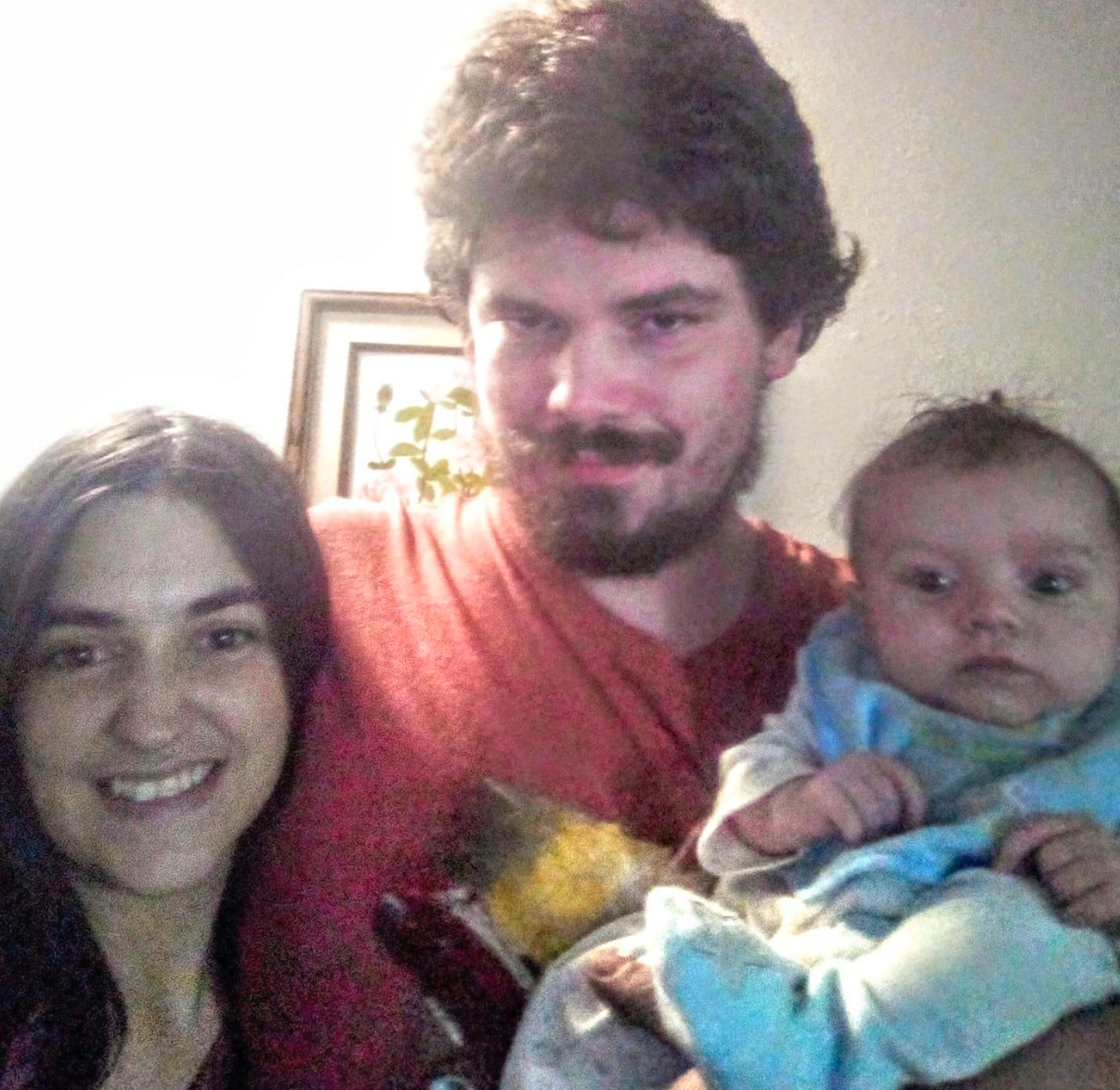 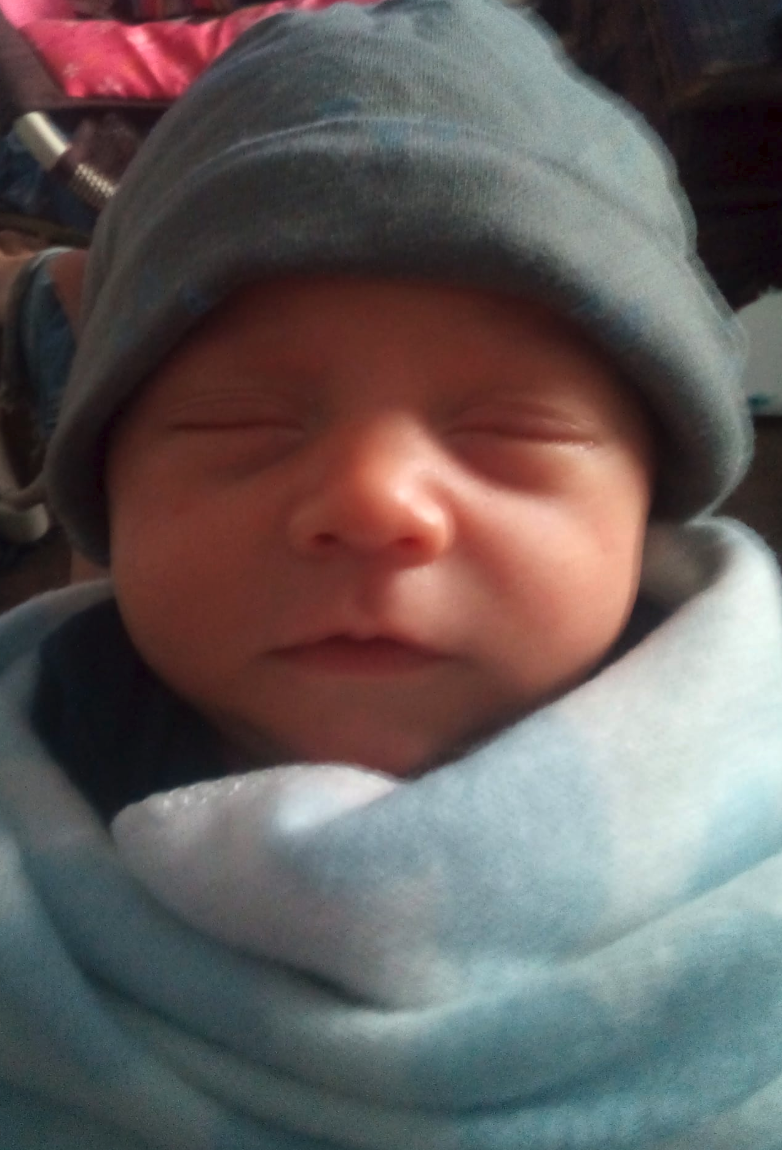 Doctors observed that the infant had "a mushy skull" and bruising across his forehead.

Medical staff quickly deduced the boy was suffering from severe abuse and alerted authorities about the baby's injuries, which also included a bloody nose and hemorrhaging in his eye.

Baby Preston was in the care of his parents when the couple noticed his head swelling, according to court docs obtained by News 9.

Preston Sr. insisted that a relative drive the family to the hospital instead of calling 911 – he worried that "people would think they were slobs" because their apartment was dirty, court docs show. 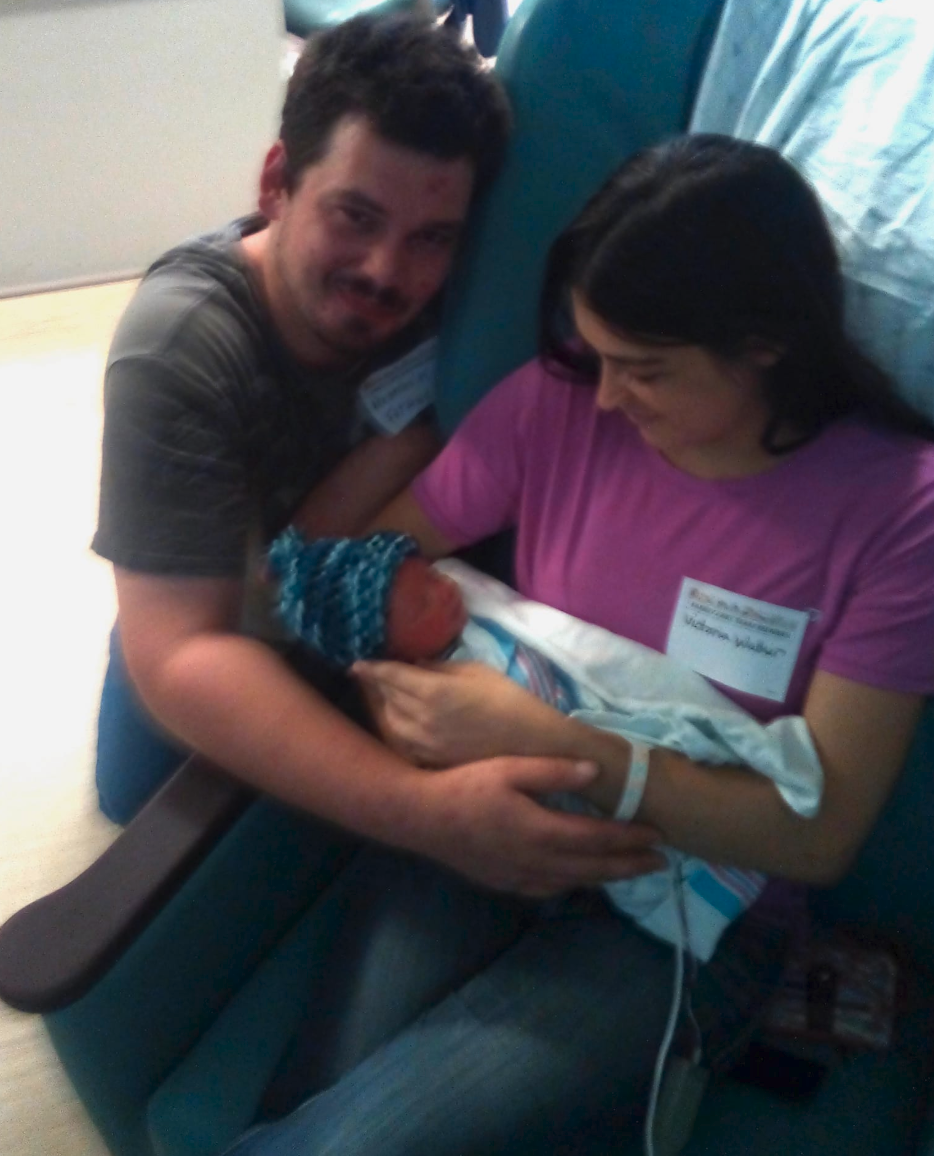 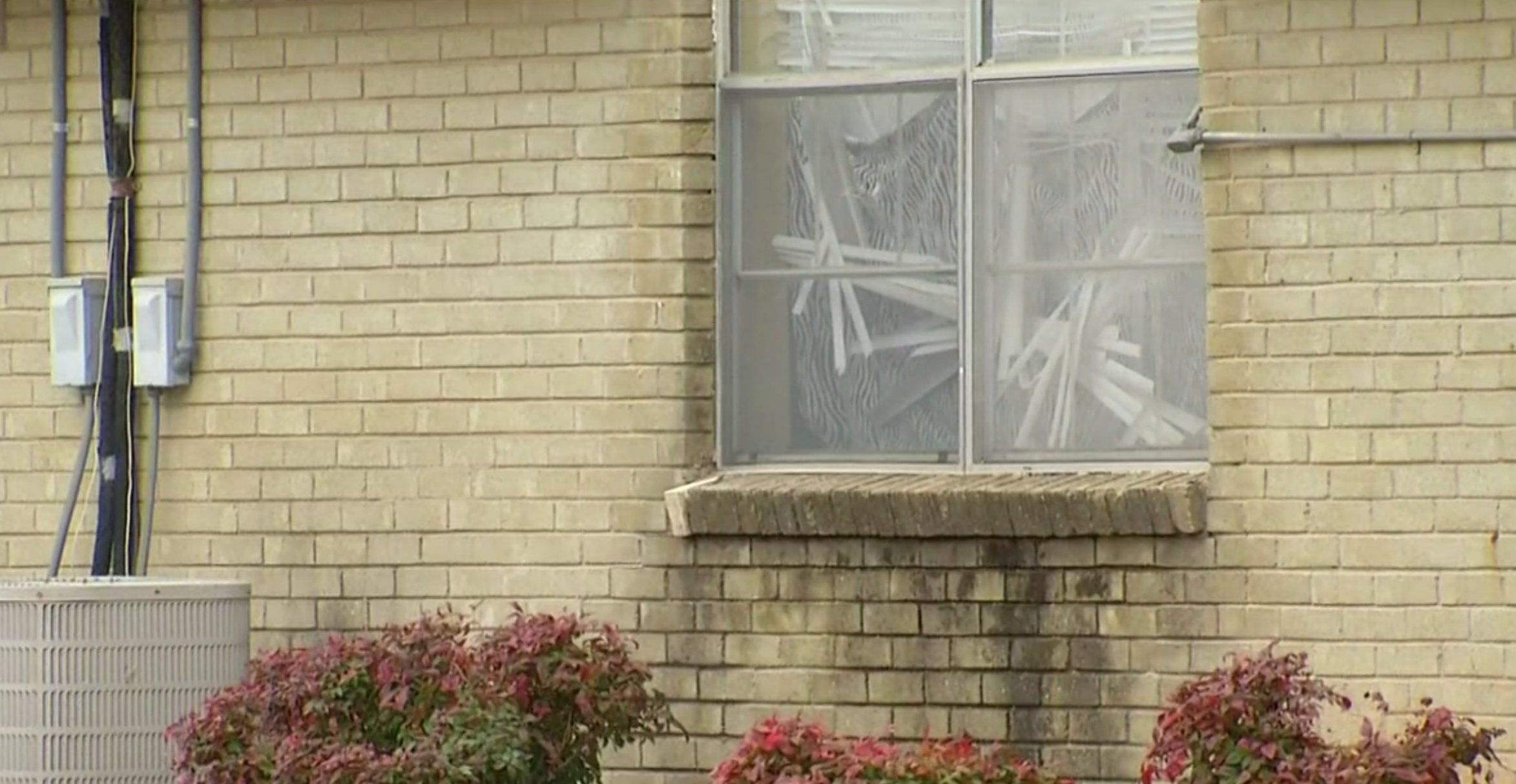 Preston told detectives during questioning that his son was injured in multiple accidents.

He then said he had dropped his son, picked him up in a panic and ran into a wall before his son fell and hit his head again, authorities in Oklahoma said.

Court documents show that baby Preston suffered from a preexisting medical condition that required around-the-clock medication Walker often "forgot" to give him. 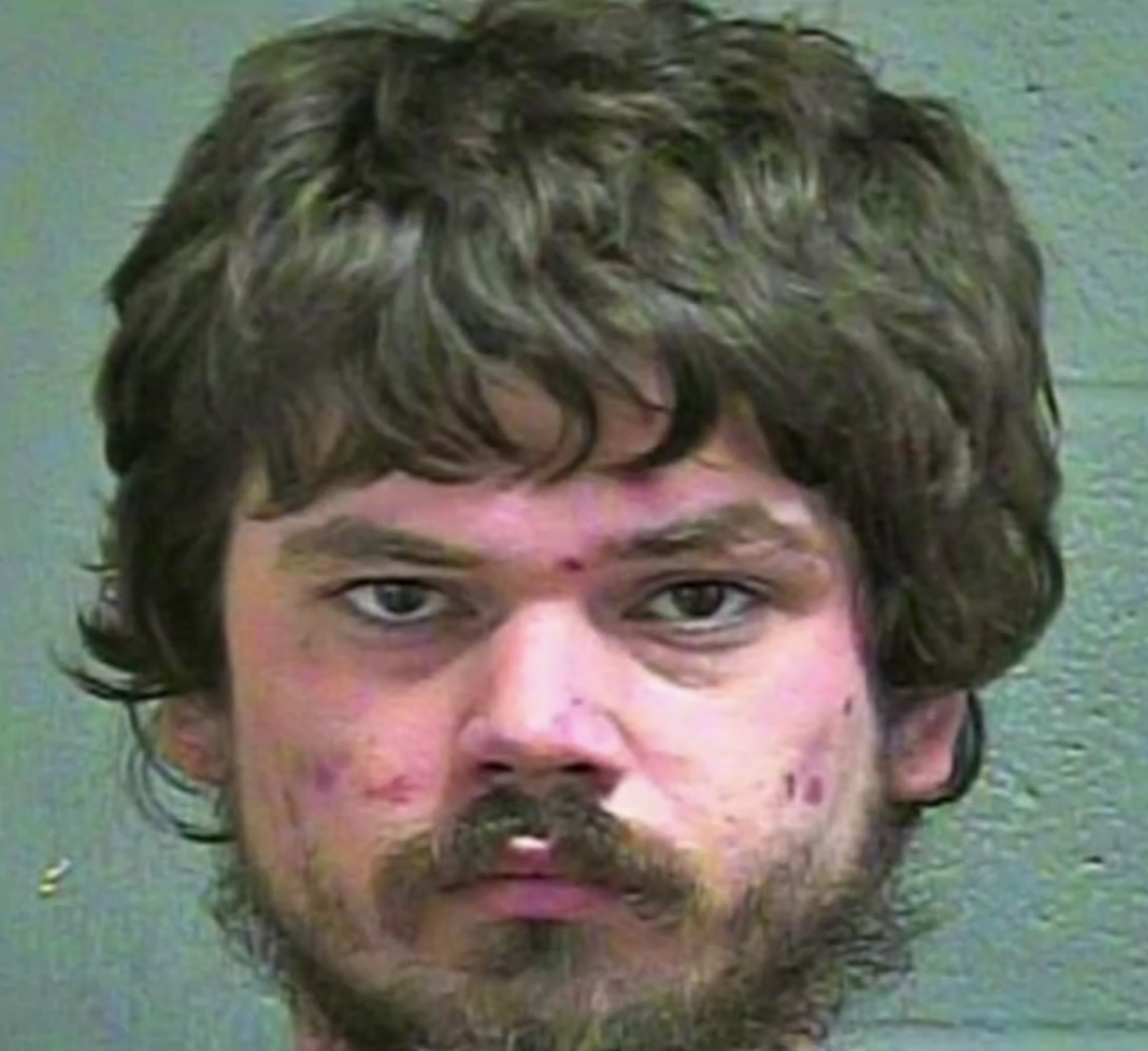 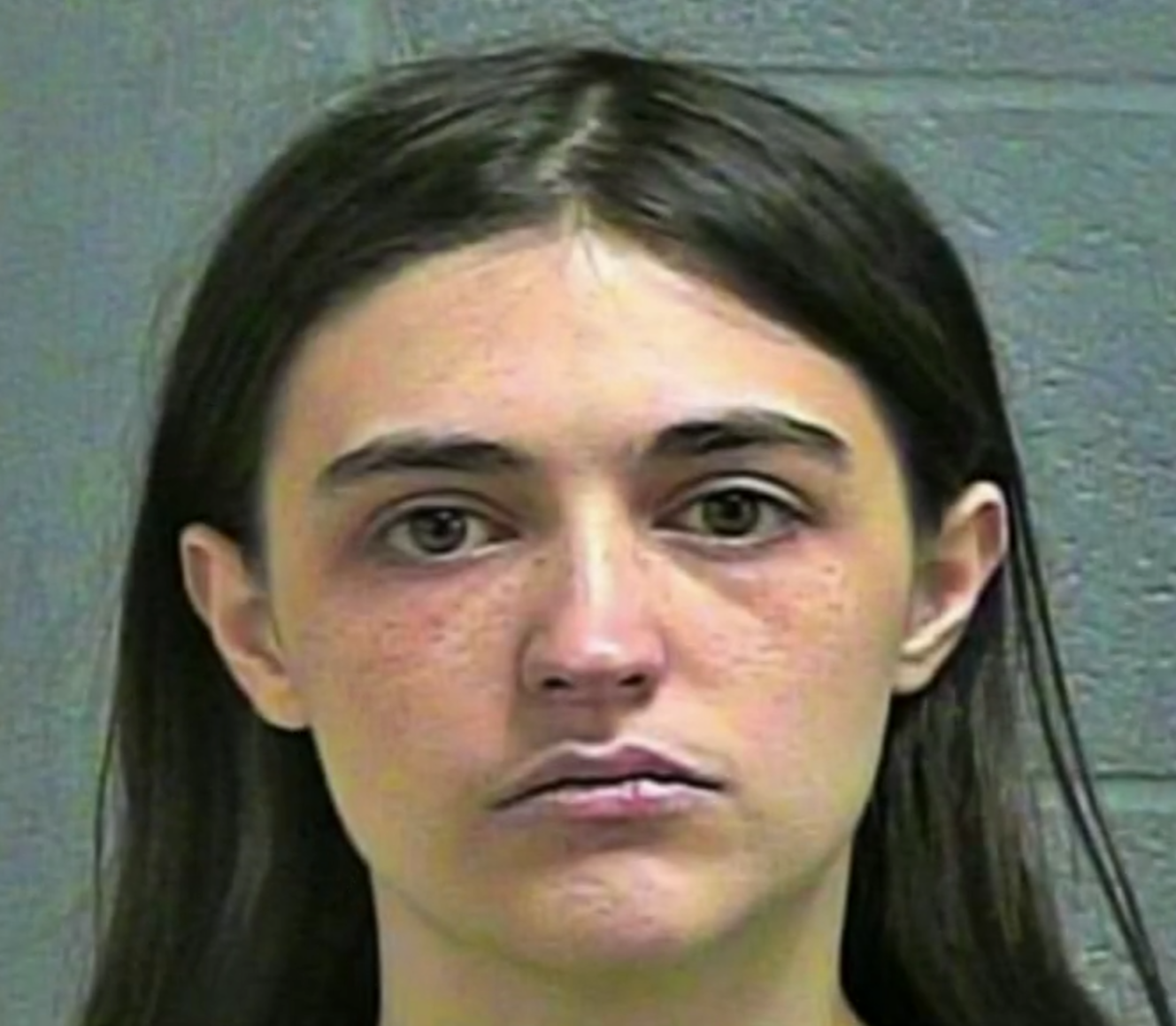 Klinglesmith and Walker were both arrested after their police interviews, KFOR reported.

They face charges of child neglect, and Klinglesmith faces an additional charge of child abuse by injury.