A YOUNG mom who abandoned her newborn baby boy in a public restroom trashcan in California has been arrested.

The 22-year-old, who illegally entered the US from Guatemala, told cops she dumped the two-day-old tot in LA "out of fear" because no one knew she was pregnant. 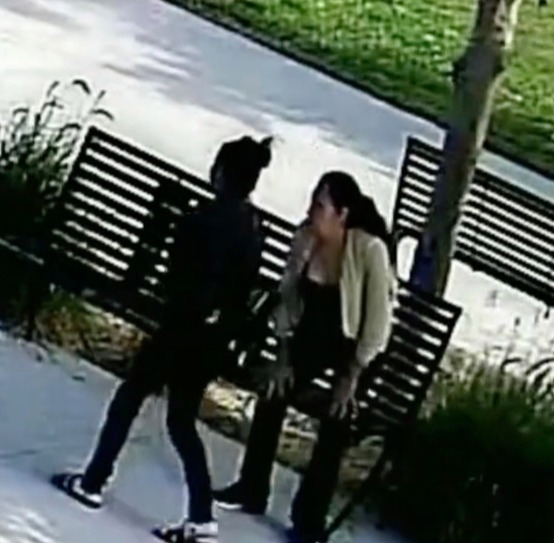 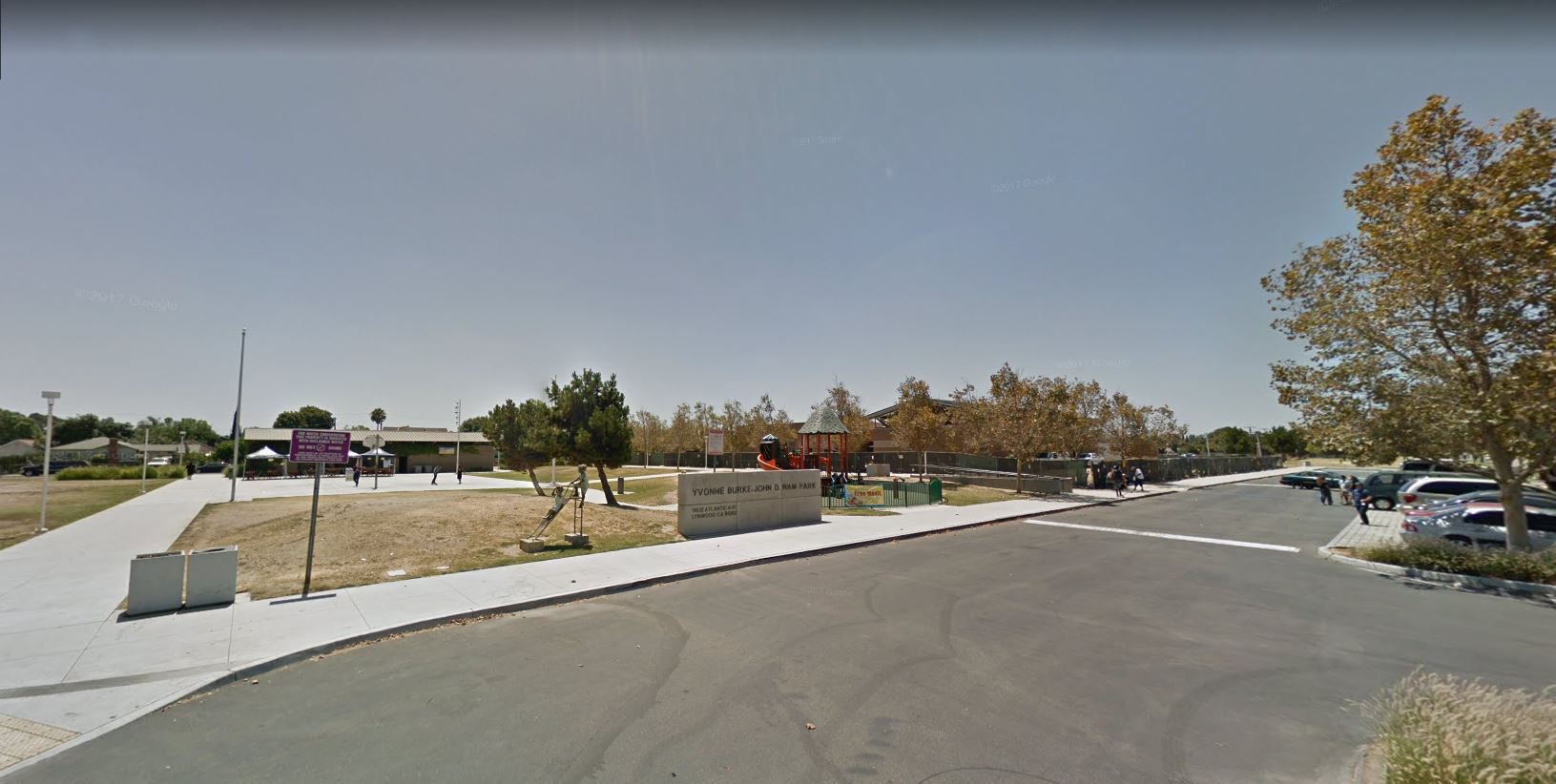 The tiny baby was found by a visitor to Yvonne Burke-John D. Ham Park in Lynwood on June 11 who heard a "whimpering noise coming from the trashcan".

She rifled through rubbish and found the baby before rescuing him and calling 911.

An investigation was launched, with surveillance footage released showing two women "of interest" to cops.

They were located at a nearby apartment building, and they admitted to being those in the clip.

The 22-year-old, from Guatemala, "admitted she gave birth to the abandoned child on June 9, and discarded the child out of fear," the Los Angeles County Sheriff's Department said in a statement.

Police added: "The suspect said no one was aware of her pregnancy as she had only been in the United States for two months.

"The suspect stated she came to the US illegally from Guatemala.

"The abandoned baby was the result of a sexual assault that occurred in Guatemala."

The baby was taken to the hospital and admitted to the neonatal intensive care unit, where he was listed in stable condition.

Since then, multiple requests to adopt the tot have poured in.

The 22-year-old. who hasn't been identified by cops for her "safety", has been charged with cruelty to a child likely to cause great bodily injury or death.

The second woman was not arrested as police said she had "no knowledge that the suspect was pregnant".