Barrie Fellows, 71, also claims the paedo murderer was helped by his ex girlfriends. 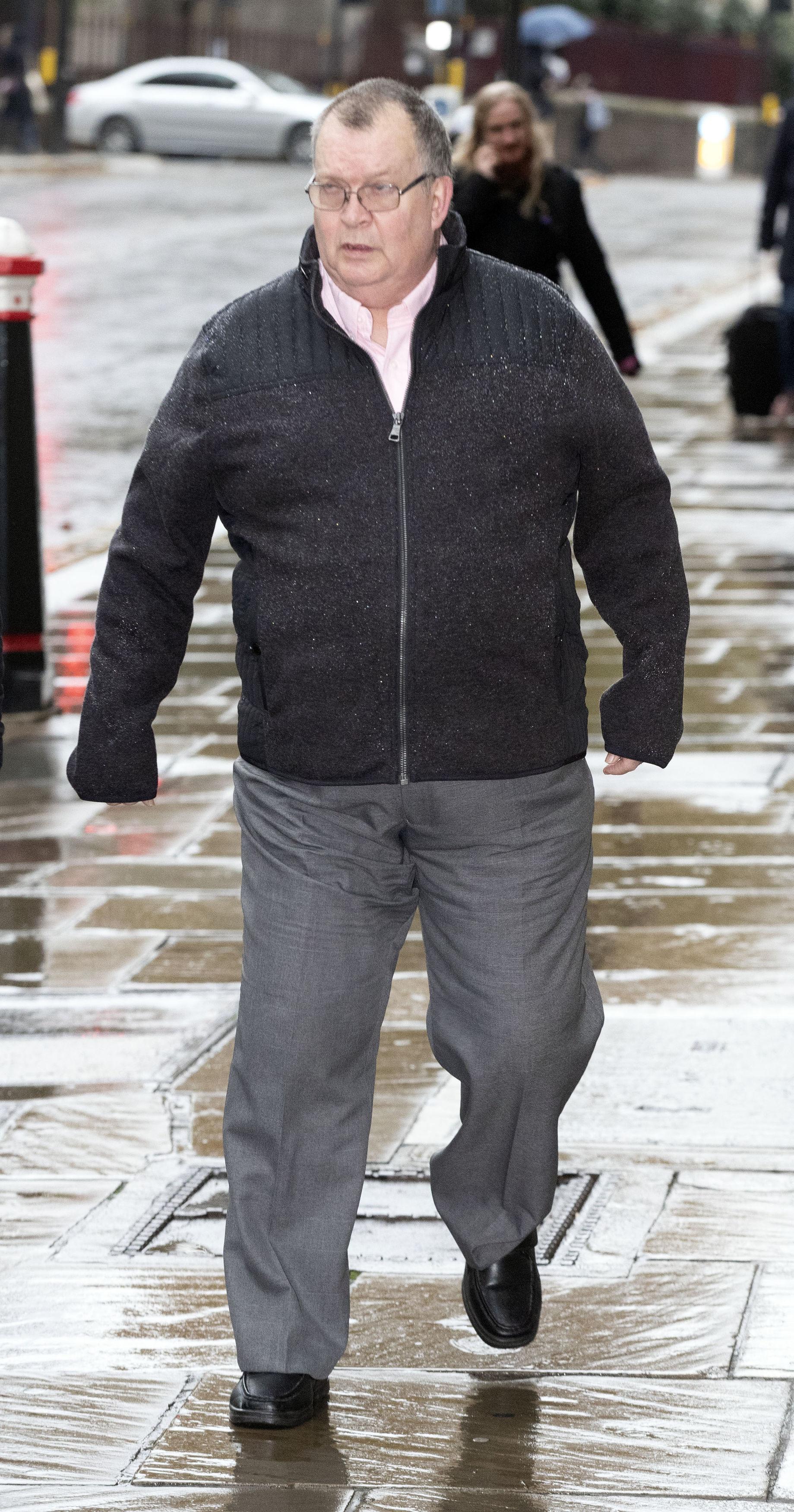 The "monster", 52, molested and strangled nine-year-old Nicola Fellows and Karen Hadaway in Brighton in 1986 but was cleared of the double murder a year later.

Barrie, Nicola's dad, told the Sunday People said: “He destroyed my family and I believe these women helped him.”

He says Marion Stevenson and Jennie Johnson lied to cops and covered for the sicko.

Stevenson told police she had seen Barrie watching a child abuse video of his daughter, and Johnson said in court that Russel's blue jumper did not belong to him.