VIENNA (Reuters) – Austria’s right-wing government announced on Wednesday tougher sentences for violent crimes, particularly against female victims, while pointing to a recent spate of cases in which foreigners are suspected of murdering women. 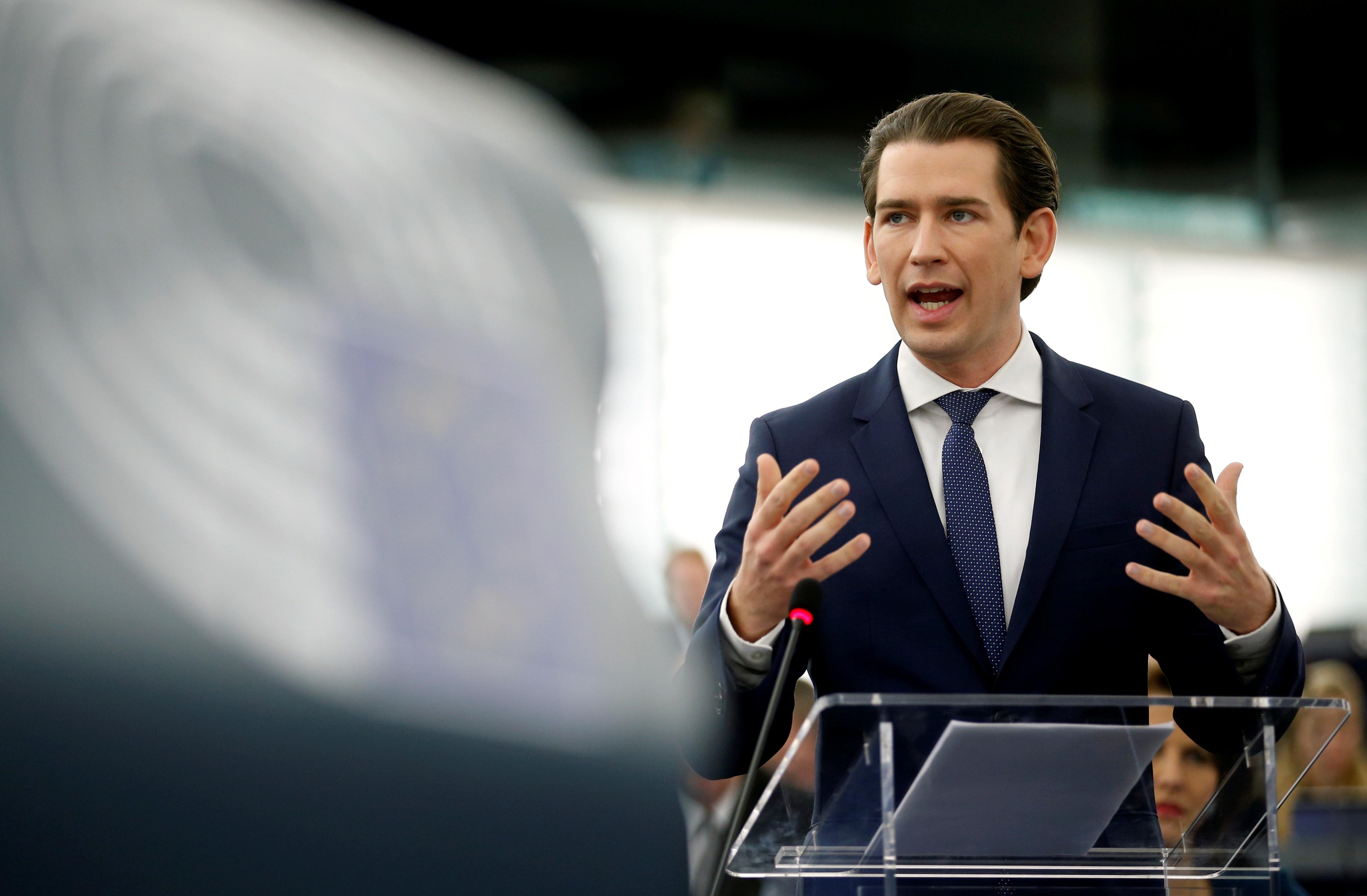 Austria’s ruling coalition of conservatives and the far right came to power on the back of Europe’s migration crisis, pledging to prevent a repeat of that influx in which the country took in about 1 percent of its population in asylum seekers in 2015 alone, many from the Middle East and Afghanistan.

The latest crime statistics available, those for 2017, show the number of crimes overall and violent crimes falling in the Alpine republic, which also has one of the lowest murder rates in the European Union.

But the tabloid press and the government have seized on eight unrelated killings of women this year, most believed by police to have been committed by foreigners, as an unacceptable spike.

“We have seen at the beginning of this year that an almost eerie series of murders has struck this country,” Interior Minister Herbert Kickl of the far-right Freedom Party told a news conference outlining the planned measures.

“We observe that very, very often people involved in these violent crimes are not Austrian and are from other countries and other cultures,” Kickl told the joint news conference with conservative Chancellor Sebastian Kurz and other ministers.

The package of measures itself, which includes raising the minimum sentence for rape and putting female genital mutilation on the statute book, does not specifically target foreigners. It has also been months in the making, following up on a coalition pledge to toughen sentences for sex offences and violent crimes.

Kickl’s comments, however, are the latest by this government juxtaposing immigration and crime but stopping short of saying one causes the other. The main suspect in the latest murder, committed in Vienna on Tuesday night, is a Bosnian citizen.

Kickl and Kurz said last month they are examining whether they can legally increase the number of offenses for which refugees can be stripped of their status and deported, beyond the current list of severe crimes such as murder.

Kurz also dismissed criticism by lawyers and others who have said stricter sentencing alone is not an effective deterrent.

“I… have little understanding for some experts’ criticism of our plans which in my opinion are very sensible and right. Whoever commits an offense against women and children in Austria does not deserve clemency but proper, hard punishment, he said.”