MELBOURNE (Reuters) – Australia’s conservative government is facing a huge electoral defeat as it heads into the final sitting of parliament ahead of a national election expected in May, a widely watched poll found on Monday. 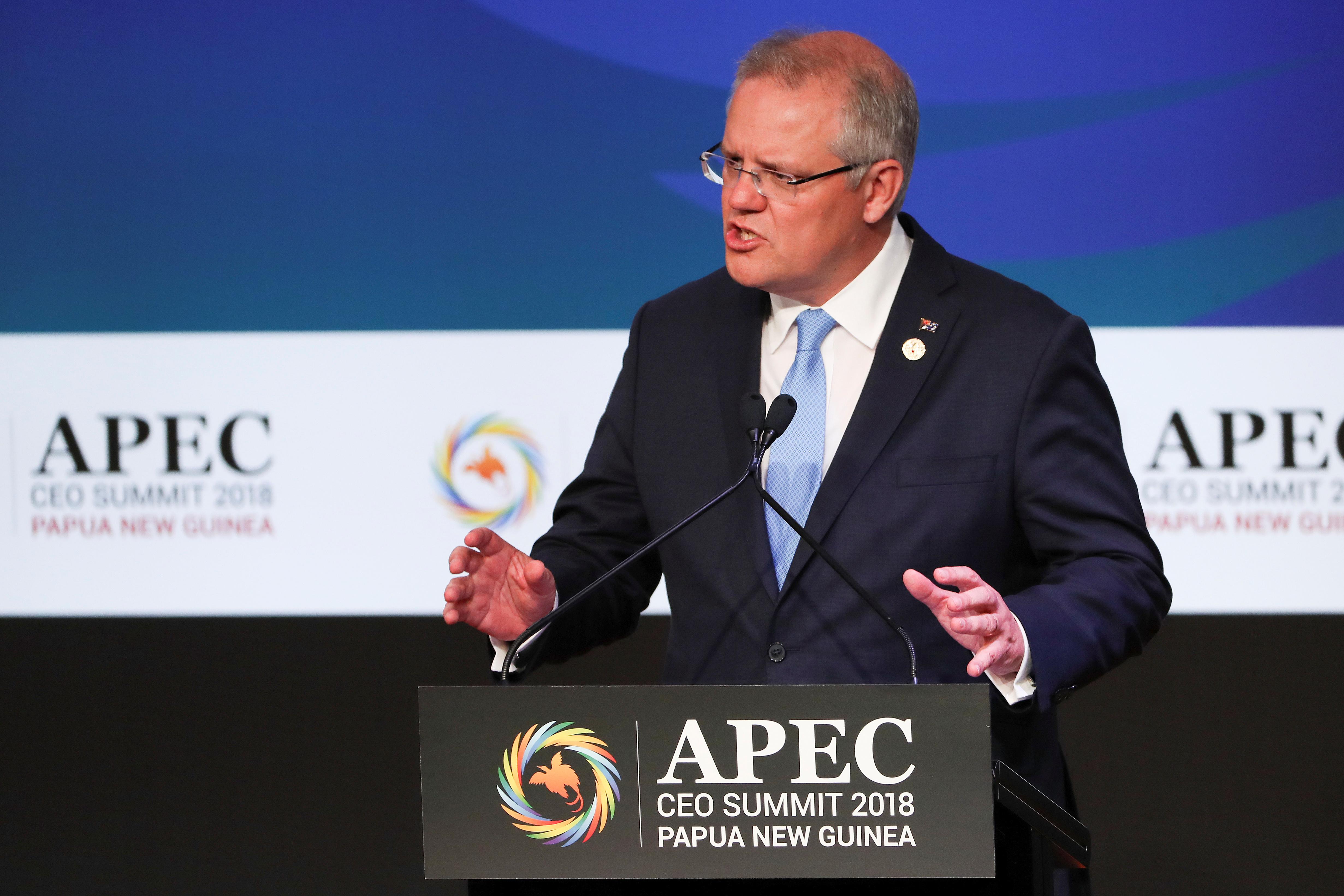 A Newspoll for The Australian newspaper showed opposition Labor retained a lead of 53 percent to 47 percent over the Liberal-National government led by Prime Minister Scott Morrison, unchanged from the previous poll in December, despite recent efforts to frighten voters on Labor’s tax plans.

The poll came out as parliament returns this week from its summer break, with the minority government facing defeat on two issues due on the floor as it is dependent on seven independents to vote with it.

The government is looking to block a bid, led by an independent, to allow asylum seekers in offshore camps to come to Australia for medical treatment, saying migrants could exploit it as a way into the country.

Both major parties have long backed tight border protection, looking to keep asylum seekers that arrive by boat out of the country, but Labor has indicated it might back the “Medivac” bill, which would land an embarrassing defeat of the government in parliament.

The government is also looking to stop Labor’s effort to extend this sitting of parliament to deal with recommendations released last week from a landmark inquiry into misconduct in the banking industry.

Defeat in either would not trigger an election.

Over the parliamentary break, Morrison has been traveling around the country attacking plans by Labor to cut some dividend tax benefits, which could hit pensioners, but Newspoll found the tax attacks had failed to beef up support for the government.

The latest poll found 44 percent of voters opposed abolishing the tax refunds on dividend credits, down from 48 percent in December.

The survey was conducted from Feb. 7 to 10, with 1,567 interviews and a sampling error of 2.5 percentage points.

Morrison declined to comment on the poll on Monday. Delivering a speech in Canberra, the prime minister sought to persuade voters that the ruling coalition’s national security policy was more robust than the opposition’s.