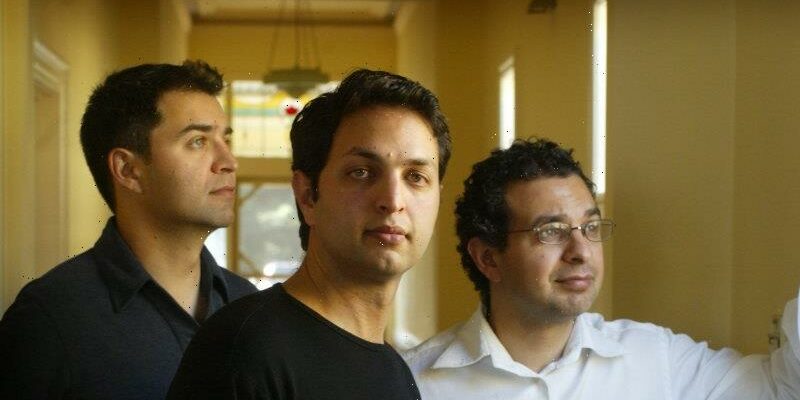 London: The Afghan-Australian media mogul who founded Afghanistan’s first 24-hour news channel says he is exploring relocating TOLOnews to Europe so it can continue operating free from Taliban censorship and with women on-air. 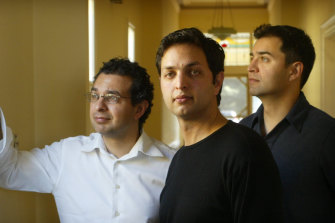 Mohseni is chief executive of Moby Group, which owns TOLOTV, the news channel, as well as radio stations. His family were refugees but he returned to the country after the Taliban were ousted from Kabul by US-led forces in their so-called war on terror.

He said the Western-backed rule meant the country had the “freest media market” in the Middle East and most of Africa.

But the future of the entertainment and news company’s operations in Afghanistan, and its women reporters, hangs in the air following the Taliban’s stunning return to power after the US withdrawal.

While TOLOnews is still broadcasting and even put to air an interview with a Taliban member conducted by a woman journalist, Mohseni doubted it would last.

“In six months if we’re able to operate the way we are today I’d be surprised,” he said.

“We will not operate if we can’t be editorially free. If we stop being ourselves, we may as well just stop.”

But he said executives were already drawing up plans to headquarter the company’s broadcasts outside the country, possibly in the region and also Europe so it could continue to inform Afghans.

“We can do this essentially from anywhere. TOLOnews and all our other outlets will continue as we have been but what I can’t say with a great deal of certainty is where from,” he said.

“We may have a hybrid model: we will have an office in Afghanistan; we will have stringers and journalists but our main broadcast will be from outside but we will have the freedom to have women on-air.”

Unlike during the Taliban’s last rule, social media, the internet and satellite are now regularly used by Afghans, whose population has swelled to 37 million. Nearly two-thirds are aged under 25.

Mohseni said this meant TOLOnews would continue to be watched by Afghans who would be able to use technology to circumvent any censorship or the cutting off of their terrestrial channel in the country.

“Look at Iran: satellite TV is banned but 90 per cent of people watch satellite television,” he said.

“People will find ways to get us.”

The Taliban has presented a more moderate face to the world and said it wants private media to operate but that it must comply with sharia law.

They have also said women would not face execution for working as they did during the 1990s but they have not ruled out the possibility that they may be restricted to certain occupations.

Mohseni said the definition of sharia law was “subjective” and that it depended on who prevailed within the Taliban.

But he said the channel would not accept a ban on women reporters.

“How could we? We championed women’s rights for two decades and my mother was one of the first Afghan correspondents for the BBC in 1996. It’s in our DNA,” he said.

“This is one of the red lines.”

Mohseni said he was regularly in contact with the Taliban, telling them that they could choose to be a more progressive Islamic state like the UAE and not the backward 12th century rule that epitomised their last reign.

“Even Saudi Arabia’s changing,” he said.

While executives nervously wait for the Taliban to consolidate their rule, Mohseni said some of his employees had chosen to escape and were among the 16,000-odd at the airport trying to flee the country, a process that 10 staff and six volunteers at his company had been helping with.

“It pains me to see our middle class disappear,” he said.

He said Australia should accept more refugees than the 3000 the government has so far said is the intake but that it was most important the West continue to engage with the Taliban to help moderate their positions and preserve as many of the gains won over the past 20 years for Afghans.

“People say ‘well, should we just completely run off and disengage?‘. My comment to that is ‘not yet’.”

He said that by using the carrots of international assistance and the sticks of targeted sanctions, the West had an opportunity to influence the Taliban to create a government that included women and adhered to human rights.