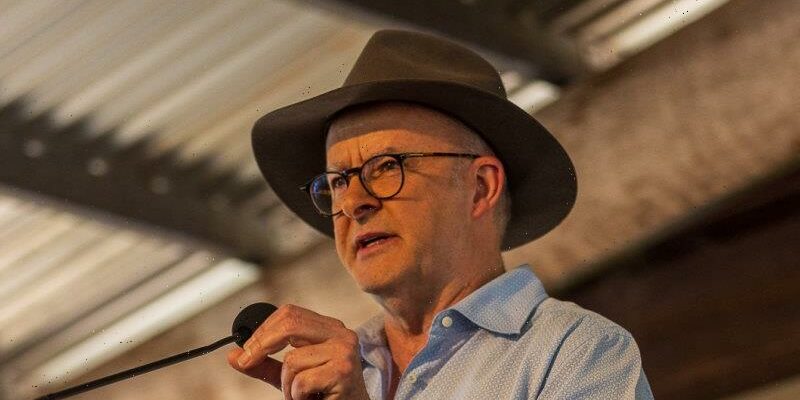 Working from home ‘considerably more effective’ than masks on children

A pandemic adviser to the federal government says people should work from home if they can and warned employers not to expect their COVID-infected staff to continue working while ill.

Professor Jodie McVernon, one of Australia’s most influential epidemiologists, says workplaces have long been shown to be catalysts for COVID-19 spread through the community and, if it is possible for people to work from home during the current wave, it is a “sensible thing to do”. 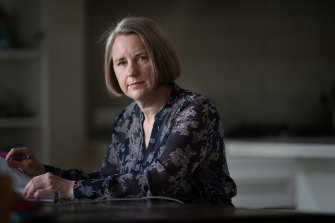 Jodie McVernon says it doesn’t have to be forever, but for the time being, if you have the opportunity to work from home, you should.Credit:Simon Schluter

The Doherty Institute’s director of epidemiology says working-from-home arrangements will also benefit businesses because fewer people will be off sick.

She added that while she understands it is triggering for some people to return to earlier pandemic arrangements, it would only be a temporary measure as Australia endures a winter COVID-19 wave.

Meanwhile, epidemiologist Professor James Trauer says rather than mandating masks in young school children, the first thing he would do if there is a need to reduce COVID-19 spread would be to get people who can work from home to do so.

More on this issue here.

Detail of Indigenous Voice to come after referendum: Albanese

Details about a proposed Indigenous Voice to parliament will not be known before a referendum on the issue, Prime Minister Anthony Albanese says, arguing he does not want a repeat of the failed 1999 republic referendum.

Albanese, speaking from the Garma festival in Arnhem Land, said the detail of the Voice would be left to federal parliamentarians to debate rather than let it be a central element of a proposed referendum. 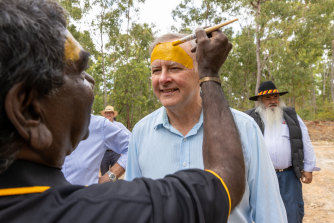 Prime Minister Anthony Albanese has his face painted during the Garma Festival at Gulkula in East Arnhem Land.Credit:Getty

In a speech on Saturday to the festival, Albanese proposed this question be put to all Australians in a referendum: “Do you support an alteration to the Constitution that establishes an Aboriginal and Torres Strait Islander Voice?”

There have already been calls for more details about the Voice, including from Coalition spokesman for Indigenous Australians Julian Leeser who says while the referendum question is a positive start there are many details to be explained.

But Albanese says he wants to avoid the situation caused by the republic referendum where people may have disagreed with one element within the proposed model and were then urged to vote no.

It’s Monday, August 1. I’m Broede Carmody and I’ll be anchoring our live coverage for the first half of the day.