SYDNEY (Reuters) – A cyber attack on Australian lawmakers that breached the networks of major political parties was probably carried out by a foreign government, Prime Minister Scott Morrison said on Monday, but did not name any suspects. 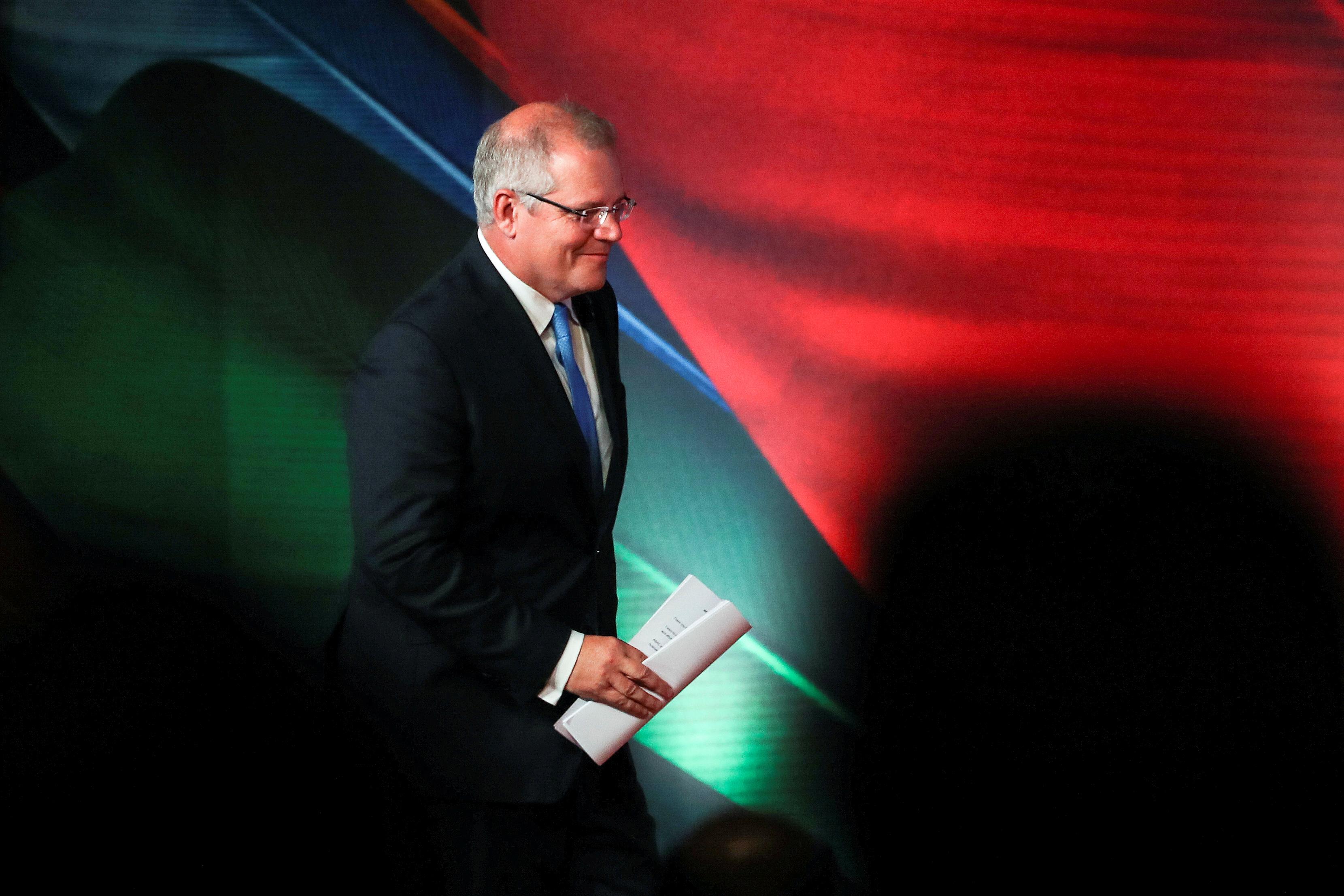 As Australia heads for an election due by May, lawmakers were told this month told to urgently change their passwords after the cyber intelligence agency detected an attack on the national parliament’s computer network.

The hackers breached the networks of major political parties, Morrison said, as he issued an initial assessment by investigators.

“Our cyber experts believe that a sophisticated state actor is responsible for this malicious activity,” he told parliament.

“We also became aware that the networks of some political parties, Liberal, Labor and Nationals have also been affected.”

Morrison did not reveal what information was accessed, but he said there was no evidence of election interference.

“We will continue to work with our friends and colleagues, both here and overseas, to work out who is behind it and hopefully their intent.”

Analysts have said China, Russia and Iran were the most likely culprits.

“When you consider motivation, you would have to say that China is the leading suspect, while you wouldn’t rule out Russia either,” said Fergus Hanson, head of the International Cyber Policy Centre at think-tank the Australian Strategic Policy Institute.

“It is the honey pot of juicy political gossip that has been hoovered up. Emails showing everything from the dirty laundry of internal fights through to who supported a policy could be on display.”

Ties with China have deteriorated since 2017, after Canberra accused Beijing of meddling in its domestic affairs. Both countries have since sought to mend relations, but Australia remains wary of China.