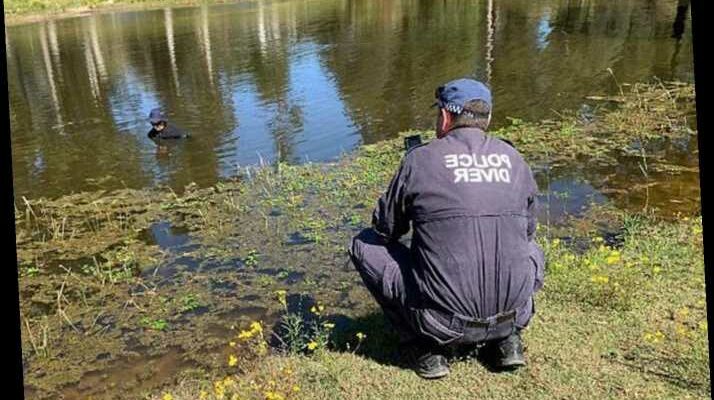 AN AUSTRALIAN farmer has been accused of raping six kids as young as 14 and torturing animals to death over the space of three years. 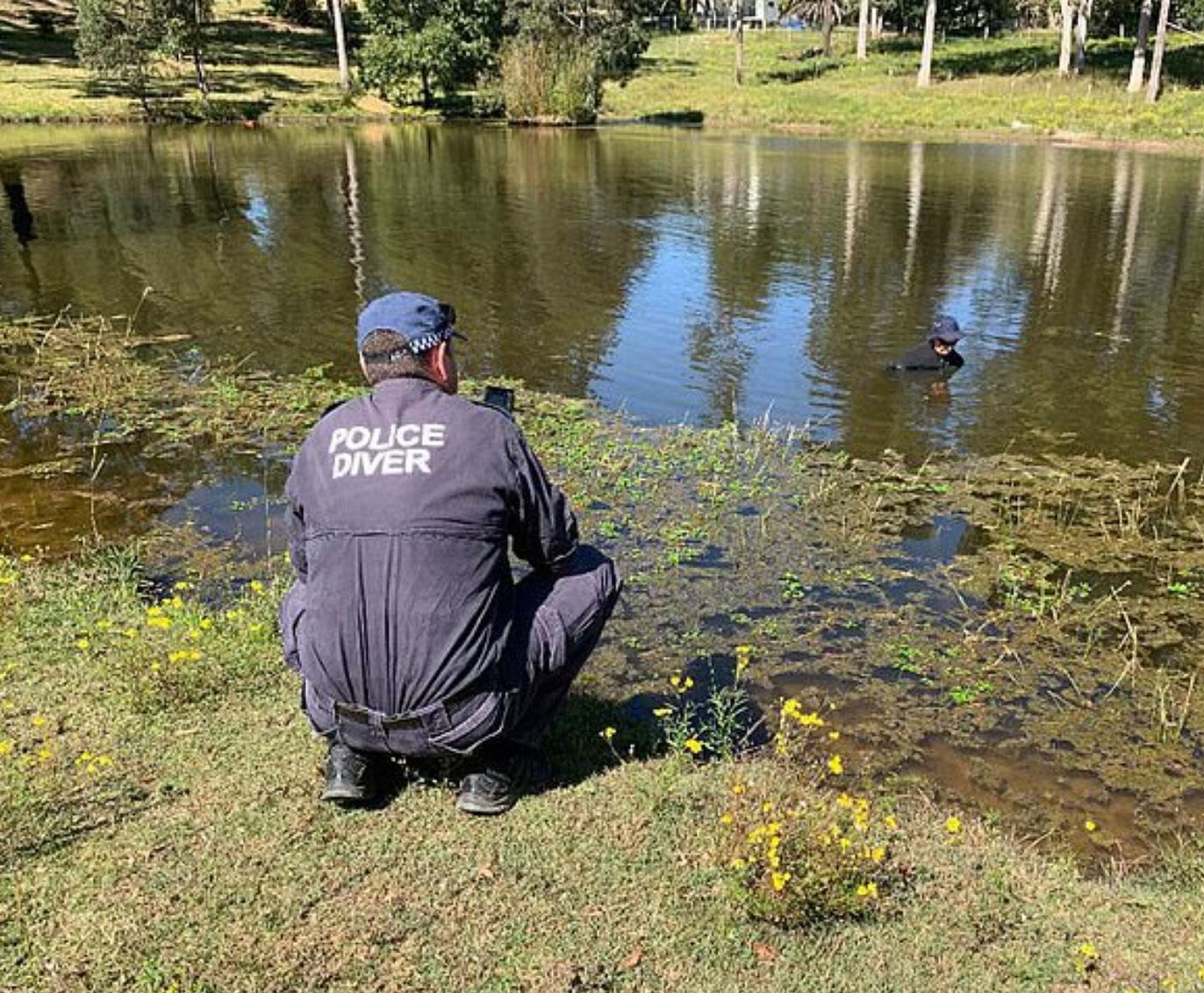 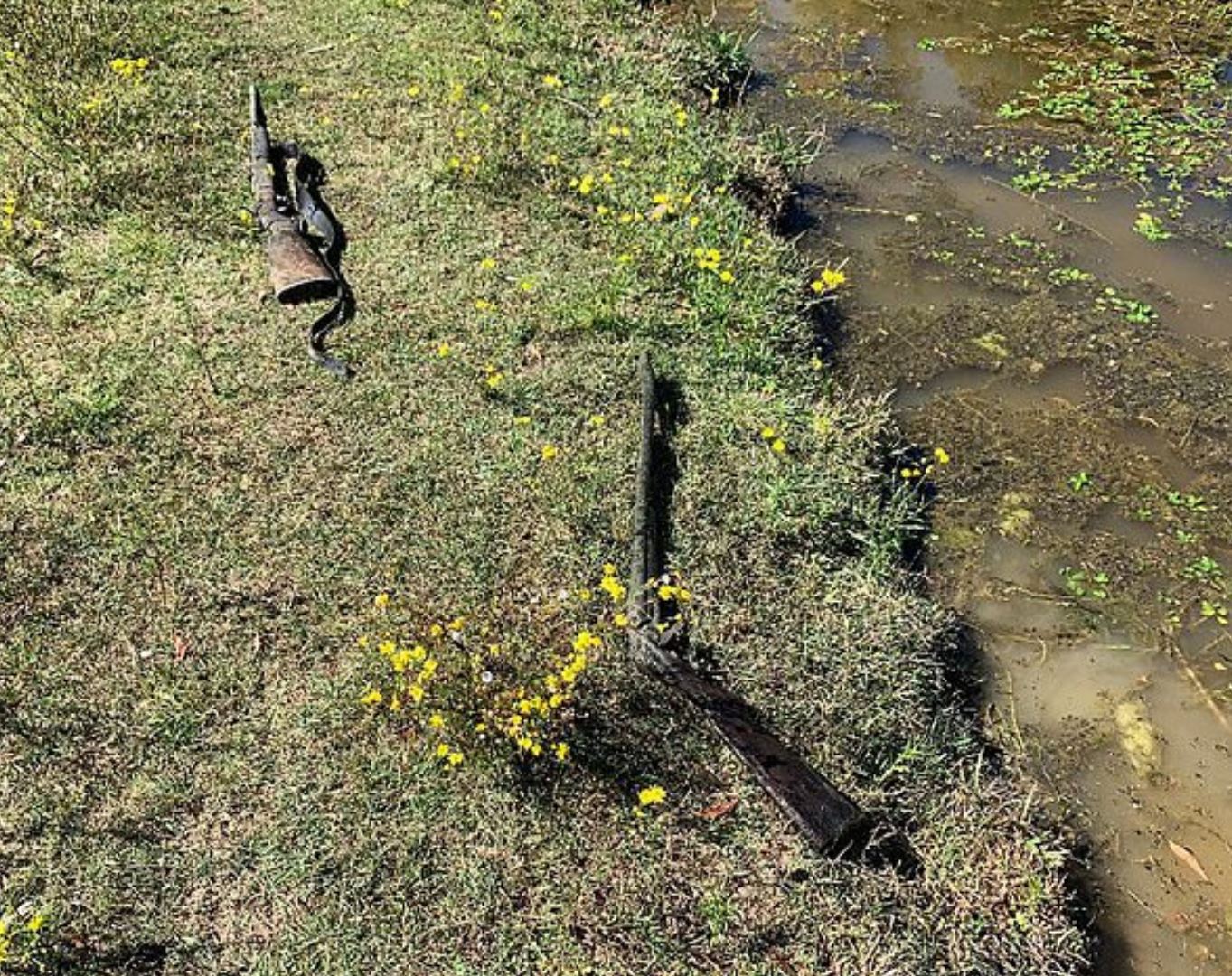 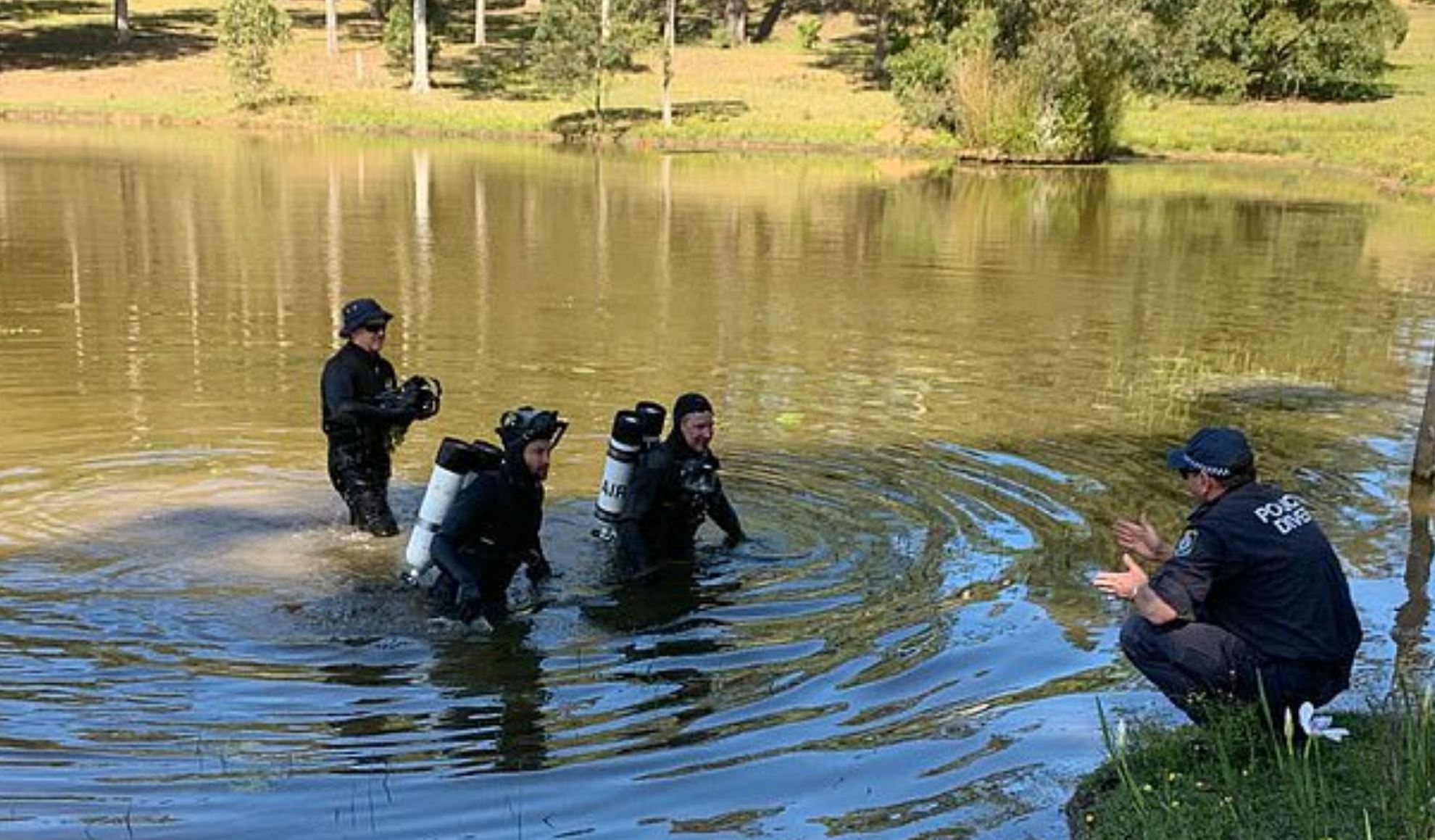 The man was arrested in September last year after a three-month investigation by NSW Police following tip-offs about the disturbing allegations.

He is now facing 70 charges following the investigation by the Child Abuse and Sex Crimes Squad.

The charges include grooming a child under 14 years for unlawful sexual activity, assault, stalking and intimidating and aggravated sexual assault.

Police say the man is known to the alleged victims.

Animals that he allegedly abused and killed include a magpie, cat, goat, pig, horse, bull and chickens.

The 61-year-old also allegedly refused to provide vital medication to a person by hiding it and throwing it out to which he was charged with refusing to provide the necessities of life.

The Child Abuse and Sex Crimes Squad searched the property in Taree on September 8 and discovered electronic storage devices.

Three firearms covered in mud were recovered by police divers in a nearby dam.

The man, who cannot be named for legal reasons, was intending to apply for bail on Tuesday but the application was withdrawn, ABC reported.

According to ABC, the 61-year-old is planning to fight the allegations.