THE TRAUMA experienced by brave Ealing vicarage rape victim Jill Saward contributed to her untimely death, her boyfriend at the time believes.

Traumatised David Kerr, 51, was last night still reeling from the news of Jill’s shock death from a brain haemorrhage on Thursday. 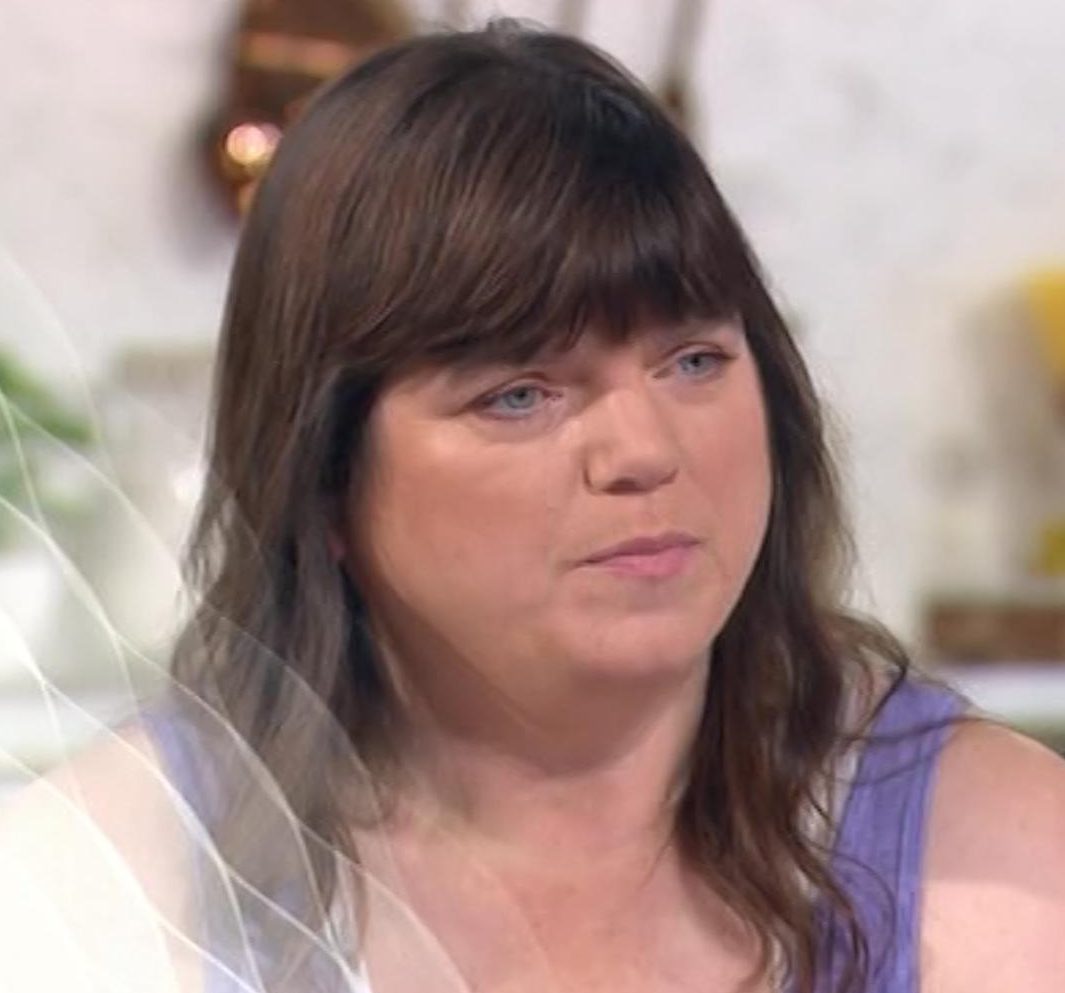 David was in the vicarage with Jill in March 1986 when three raiders broke in, high on drink and drugs, before she was raped by two of them.

He told pals yesterday: "An attack like that never leaves you, it’s like a stuck tape recording playing on a loop in your head.

"What happened to Jill has absolutely contributed to her passing away so young. 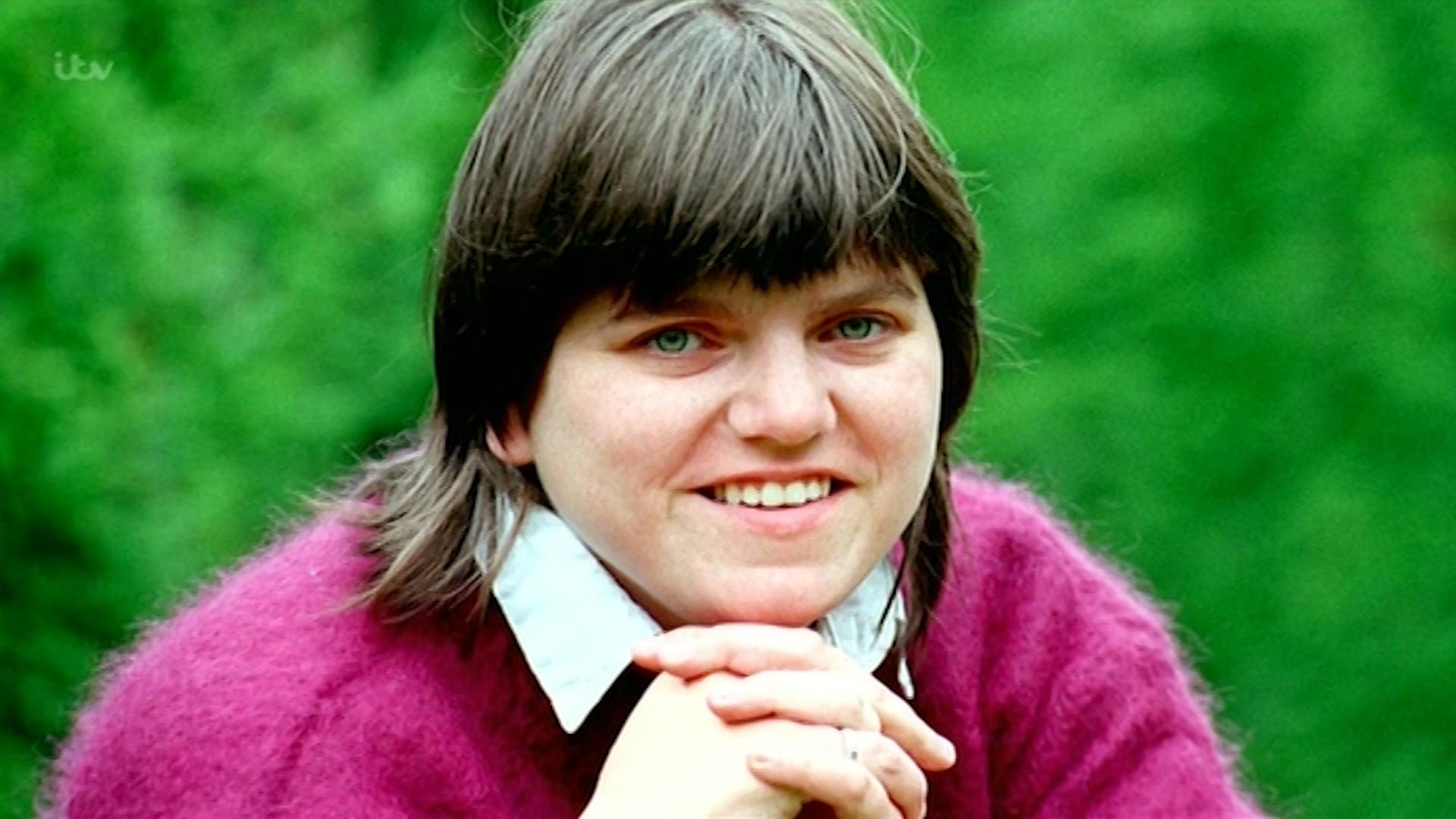 "I thought I would be going first before her and I'm very surprised this has happened.

Friends close to David, a former roofer, say he is still haunted in his sleep by the images of the attackers more than three decades later. 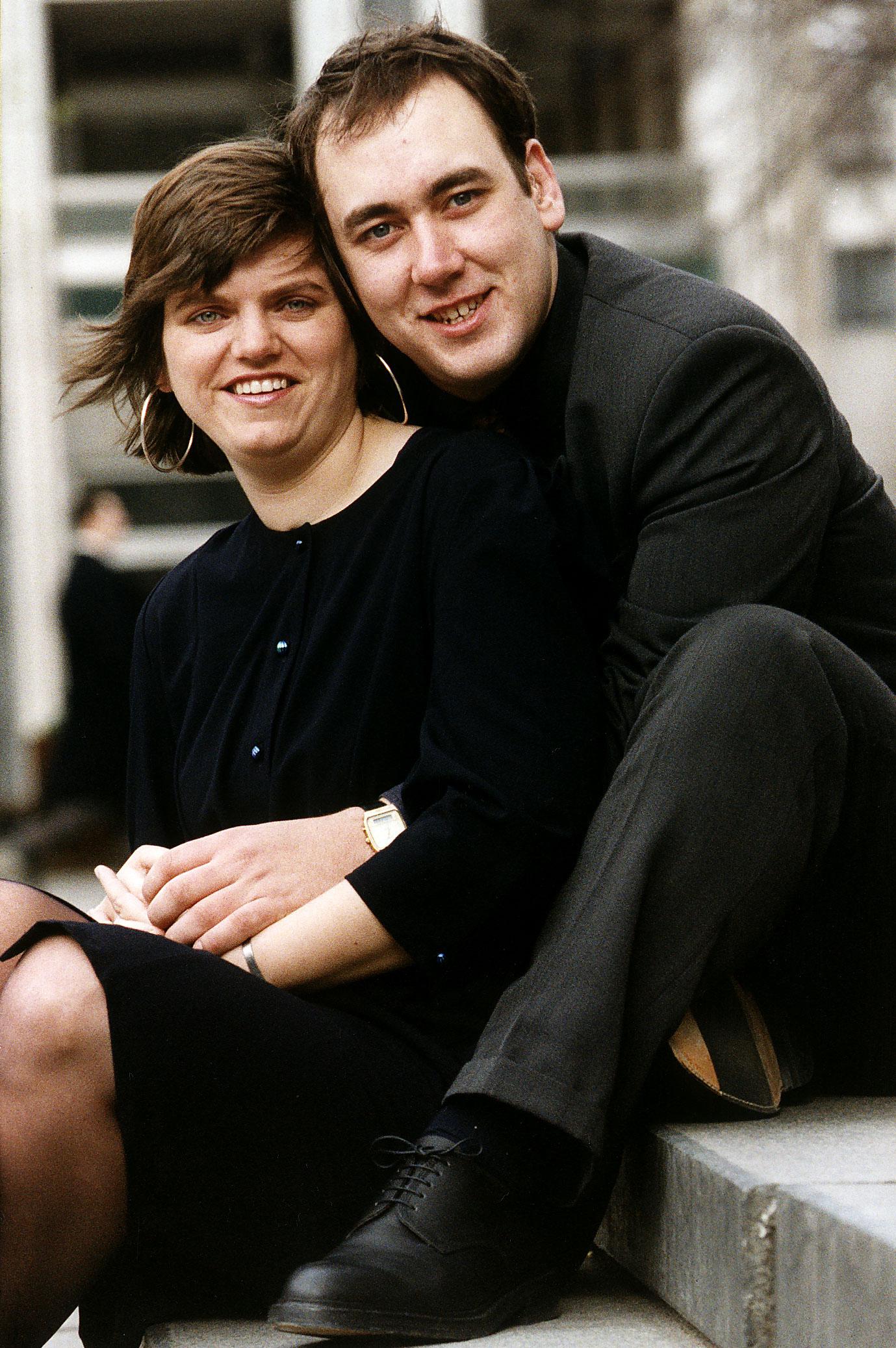 A pal said: "David has said how he remembers every detail and it still comes back to him when he's watching TV and there is a rape scene or a violent attack.

"The attack happened in the day when they felt safe and that's a very shocking part of it for him. He said he even relives it all in his sleep."

Jill bravely became the first rape victim in the UK to publicly waive her right to anonymity and courageously shared her story with the world to help others. 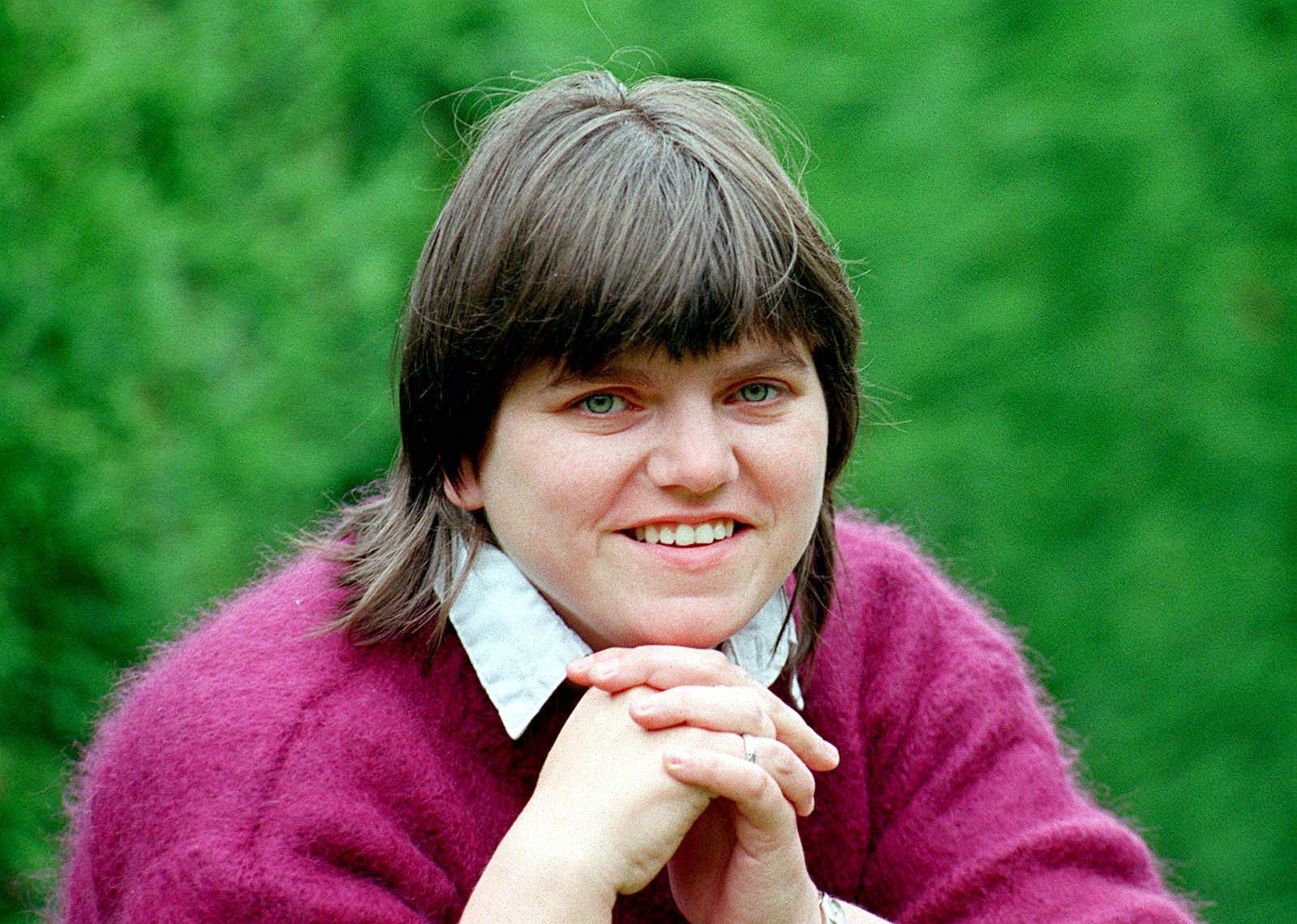 Who was Jill Saward? Vicarage rape woman who waived anonymity – here’s what we know 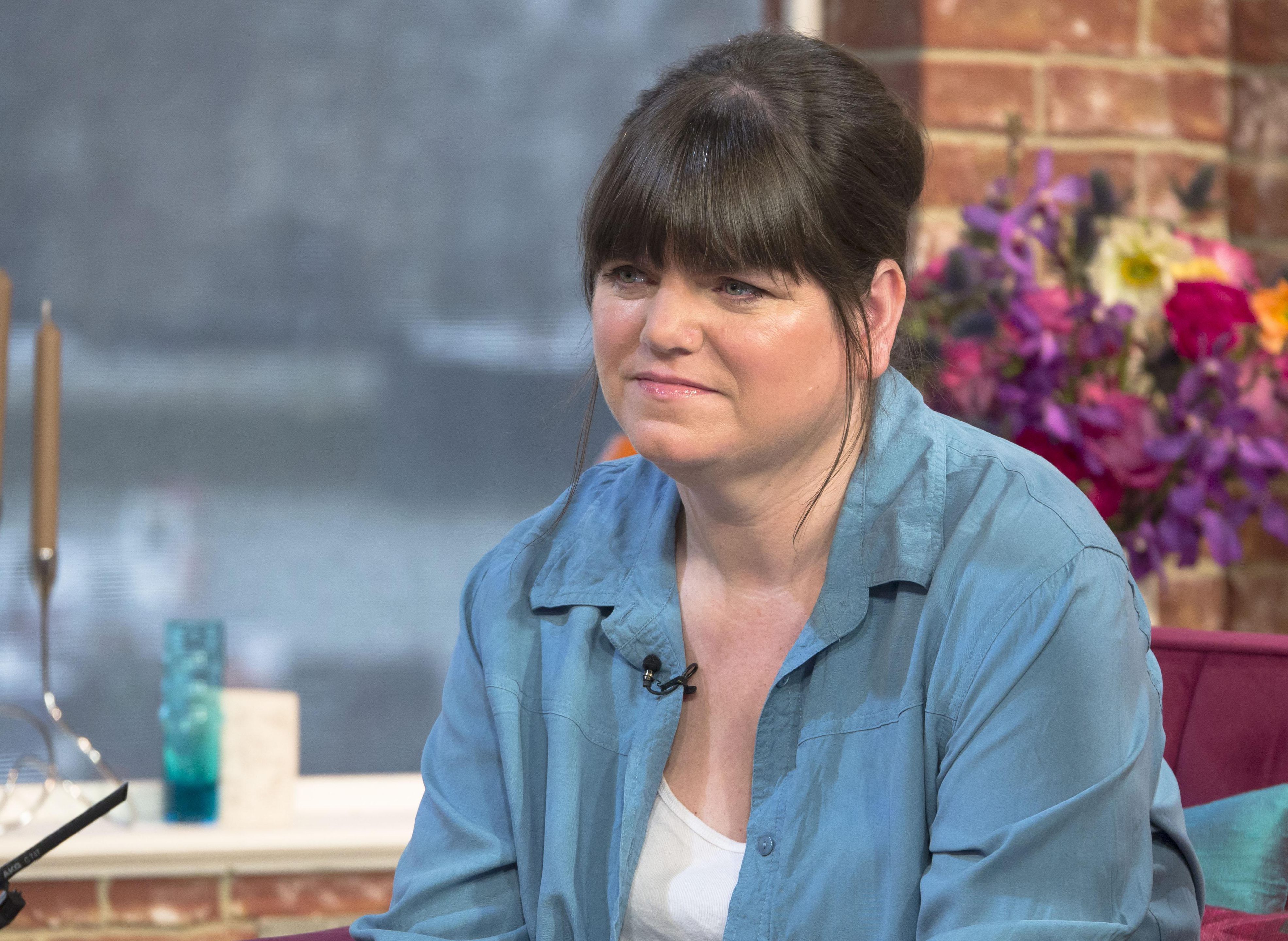 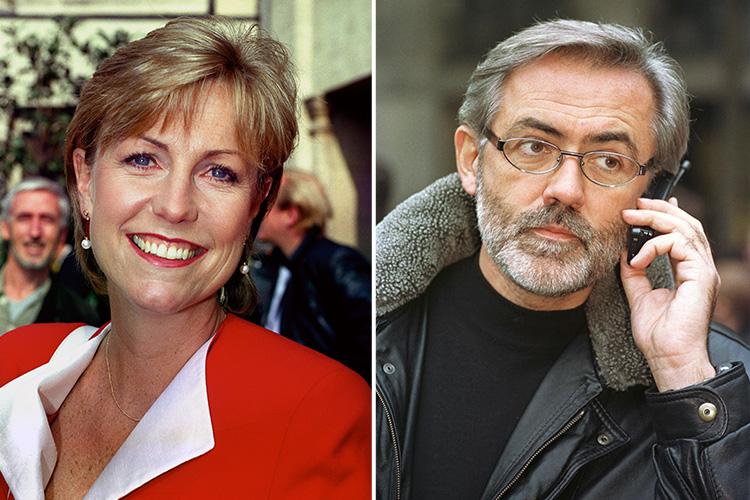 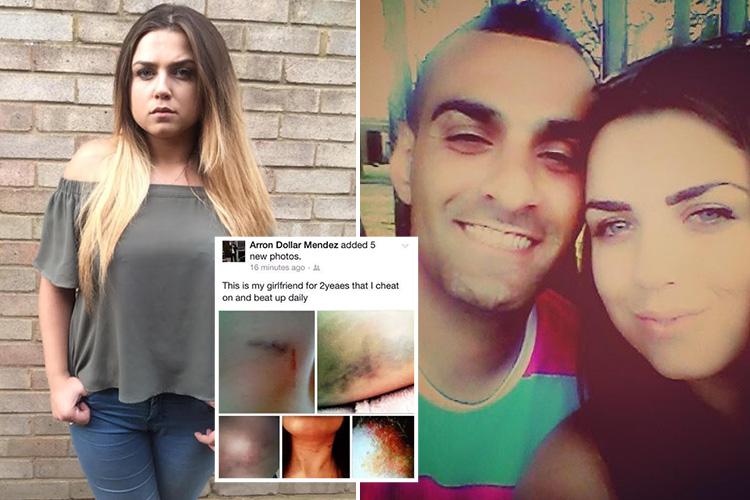 'He filmed himself raping me'

Mum, 21, suffered sick 'revenge rape' while she SLEPT by violent ex who threatened to post footage online if she left him and bragged about beating her up on Facebook

She tirelessly campaigned on behalf of rape victims and penned a heart-wrenching book about her ordeal.

Dad-of-two David, who lives in Purfleet, Essex has told those close to him that he is shocked at Jill's passing as he believed she was stronger than he was.

A friend said: "David always admired Jill's tireless campaigning in the years after the attack and said she was always fighting. 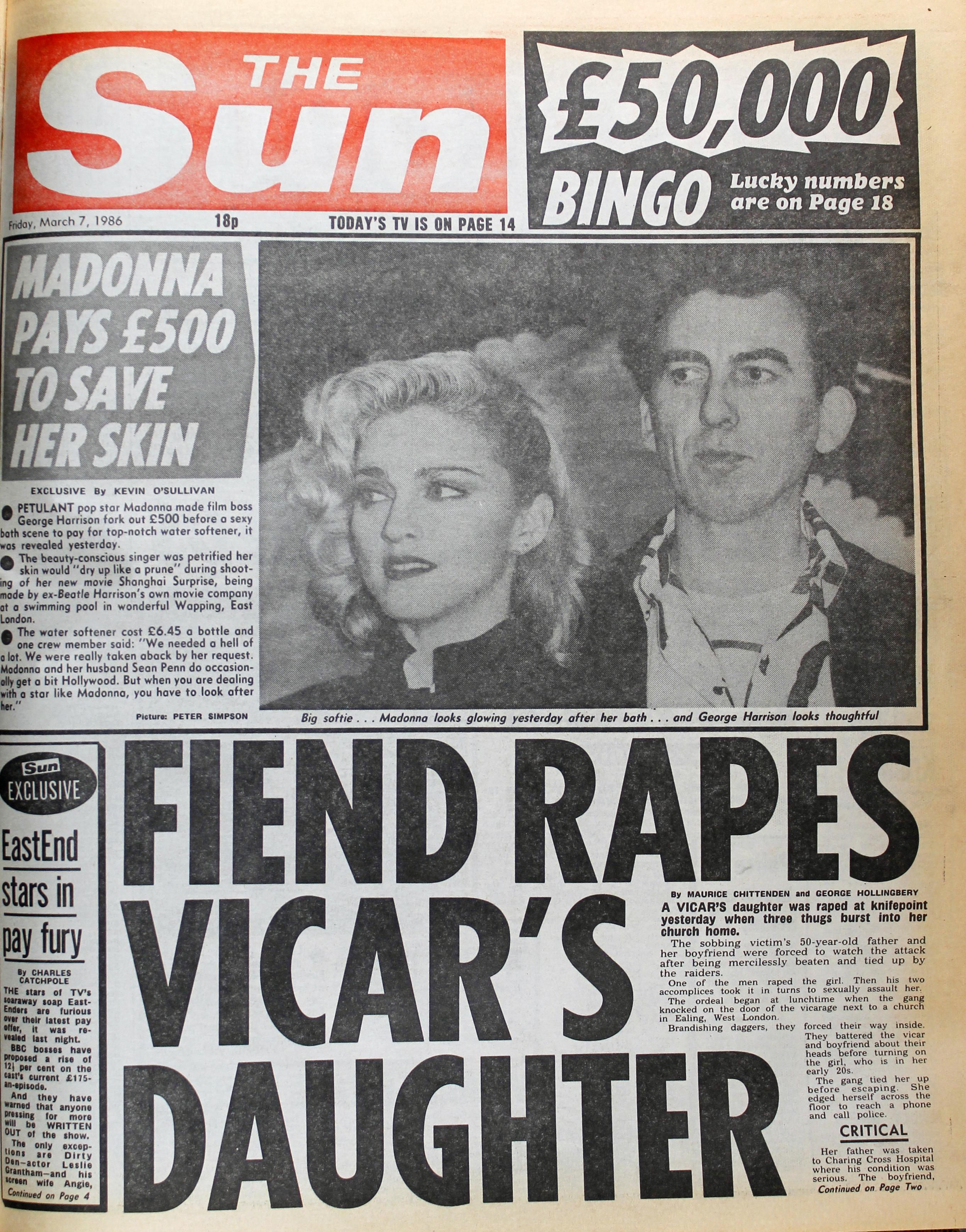 "He thinks the stress and pressure to keep fighting may have contributed to her death.

"David has undergone years of therapy to try and deal with the events that awful night, but still suffers from post traumatic stress disorder.

"The shock news of Jill's death has brought the horror flooding back for him."

David has paid tribute to Jill and told loved ones how she was a kind, spiritual person. 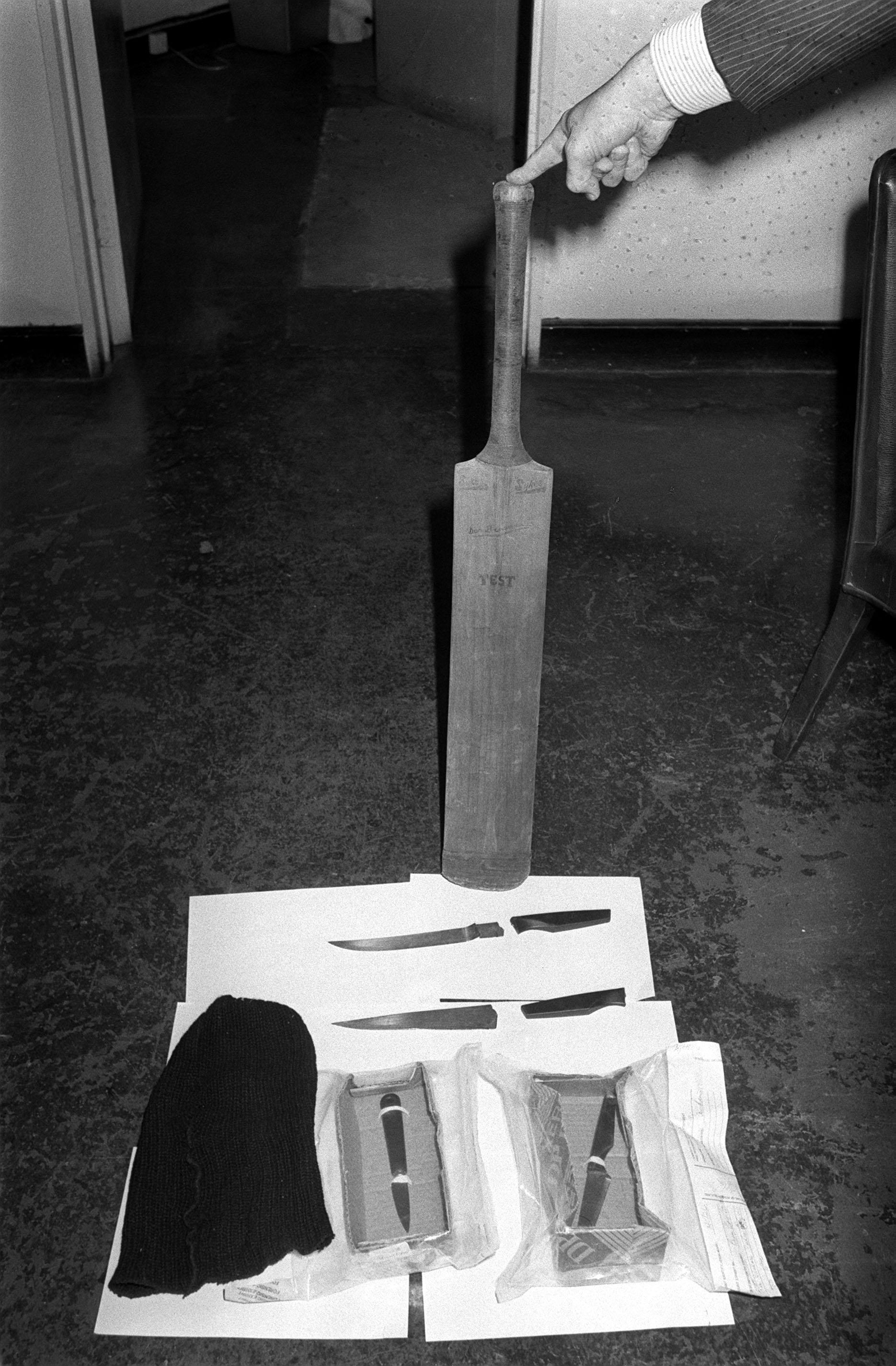 He told pals: "She was a happy soul and I really cared about her."

Jill was just 21 when three knife-wielding attackers broke into her father’s vicarage in Ealing, West London, ­while high on drink and drugs.

They demanded money and two of the men repeatedly raped Jill, who David said was a virgin.

Vicar Michael and David were bound and beaten and both suffered fractured skulls after being struck with cricket bats. 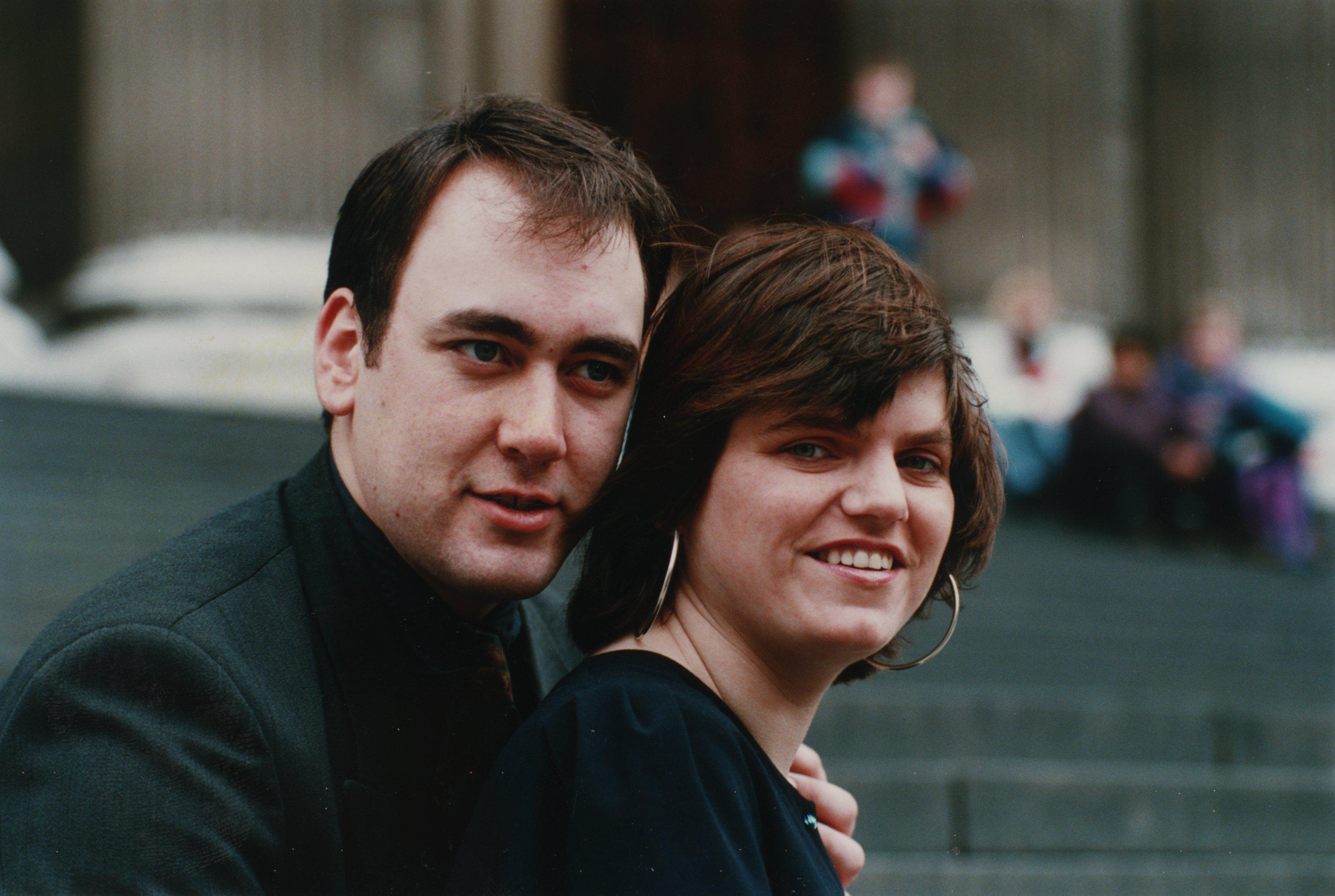 The trial caused outrage around the world a year later when the judge, Sir John Leonard, described Jill’s trauma as “not so very great” — and gave harsher jail terms for the burglary than rape.

Jill went on to have three sons and settled with her husband Gavin in Hednesford, Staffs.

Pals say David feels like a forgotten victim and added: "He wants people to know that victims like him and Jill carry the burden around with them for the rest of their lives and long after the criminals have walked free from jail.

"He returned to the vicarage around a month ago for the first time and although he feels a lot better he said the horrors of the attack will always haunt him."