THE ASTRAZENECA jab may be so effective that Brits don’t need a third shot, the head of the drugs company has said. 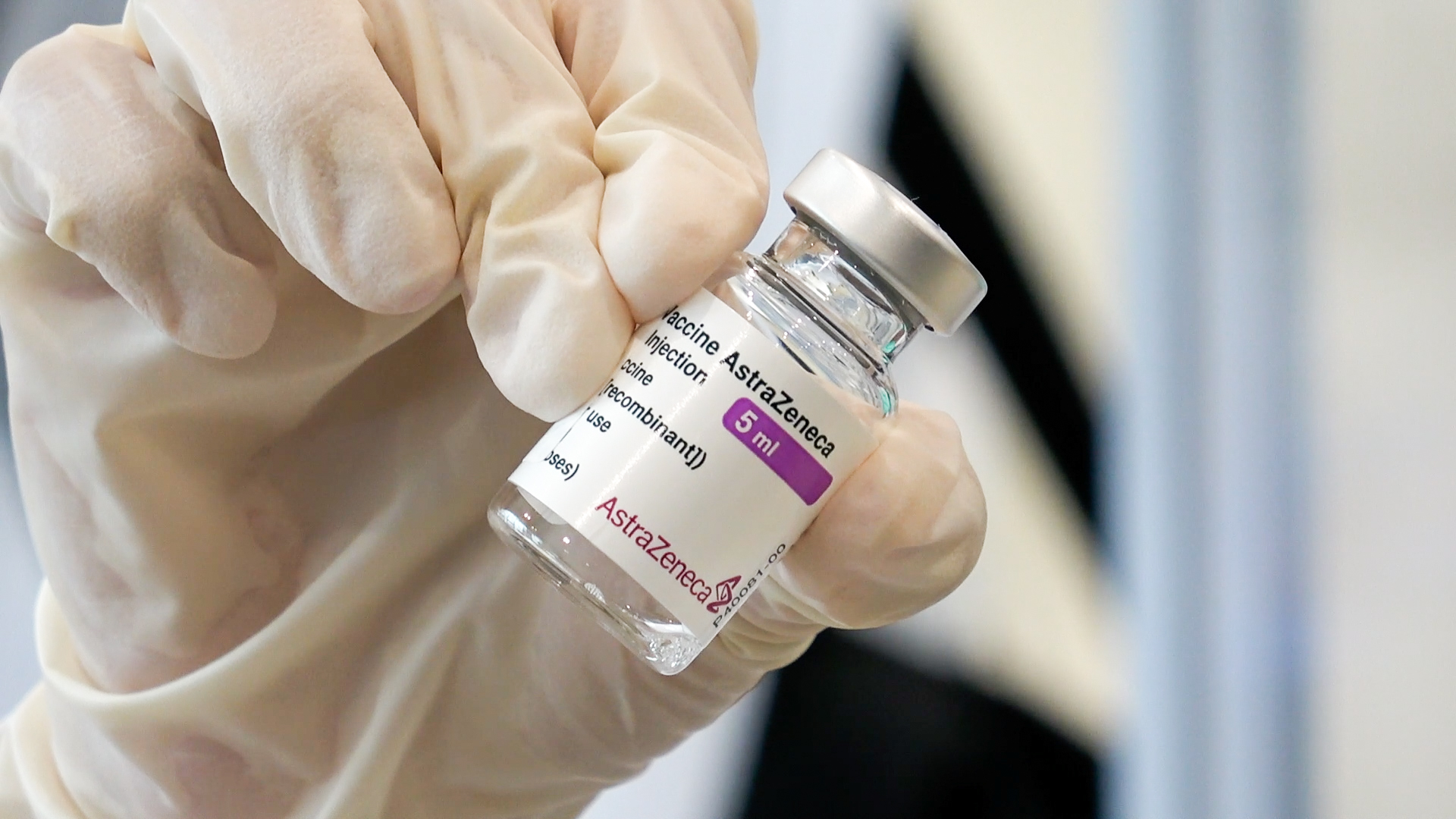 He told the Daily Mail that he is hoping for concrete data this autumn that proves its jab produces strong “T-cell immunity”.

T-cells are part of the immune system that fight bugs.

They are much harder to measure than antibodies and so aren’t used as a measurement of how effective vaccines are.

But they are thought to last longer than antibodies, protecting the body from infections even when antibodies aren’t.

Mr Soriot said: “We hope that the Oxford-AstraZeneca will provide longer term protection.

“The science so far suggests that our vaccine provides a strong T-cell response which I hope means its effects will last longer.”

Mr Soriot said the Johnson & Johnson vaccine, based on the same technology as AstraZeneca’s, has shown to “provide years of protection”.

Jabs made by Pfizer and Moderna, which use a different method to deliver the vaccine, may not work as well.

Pfizer has acknowledged that the efficacy of its mRNA jabs shows a decline in levels of protection after six months and the firm is recommending a booster.

Mr Soriot said: “So, it looks good but we don’t yet know for sure whether you will need a booster. Time will tell.”

The NHS is preparing to start a booster vaccine campaign in September, waiting on the go-ahead from ministers.

It would see the elderly and most vulnerable invited first to ensure maximum protection before the winter.

However, new data may show that a third shot is not necessary.

Researchers at Oxford University – who created the jab – have already suggested a booster may not be needed.

It came after their study showed that protection from the virus stays at more than 90 per cent “for quite some months” with two jabs.

A third dose provided “a substantial increase in antibodies”, including against new variants. It also increased the body's T-cell ability to fight coronavirus.

But Prof Sir Andrew Pollard, director of the Oxford Vaccine Group, said: “There’s no indication today that we need boosters.

"We have data showing very good levels of protection for quite some months after the second dose – over 90 per cent.

“We need to keep looking at the data as the months go by. We would expect to see immunity start to wane over time, but our immune systems are very clever and will remember that we’ve been vaccinated.”