The PM said everyone who is offered the jab should take it and that the benefits of getting protected from Covid far outweigh any risks. 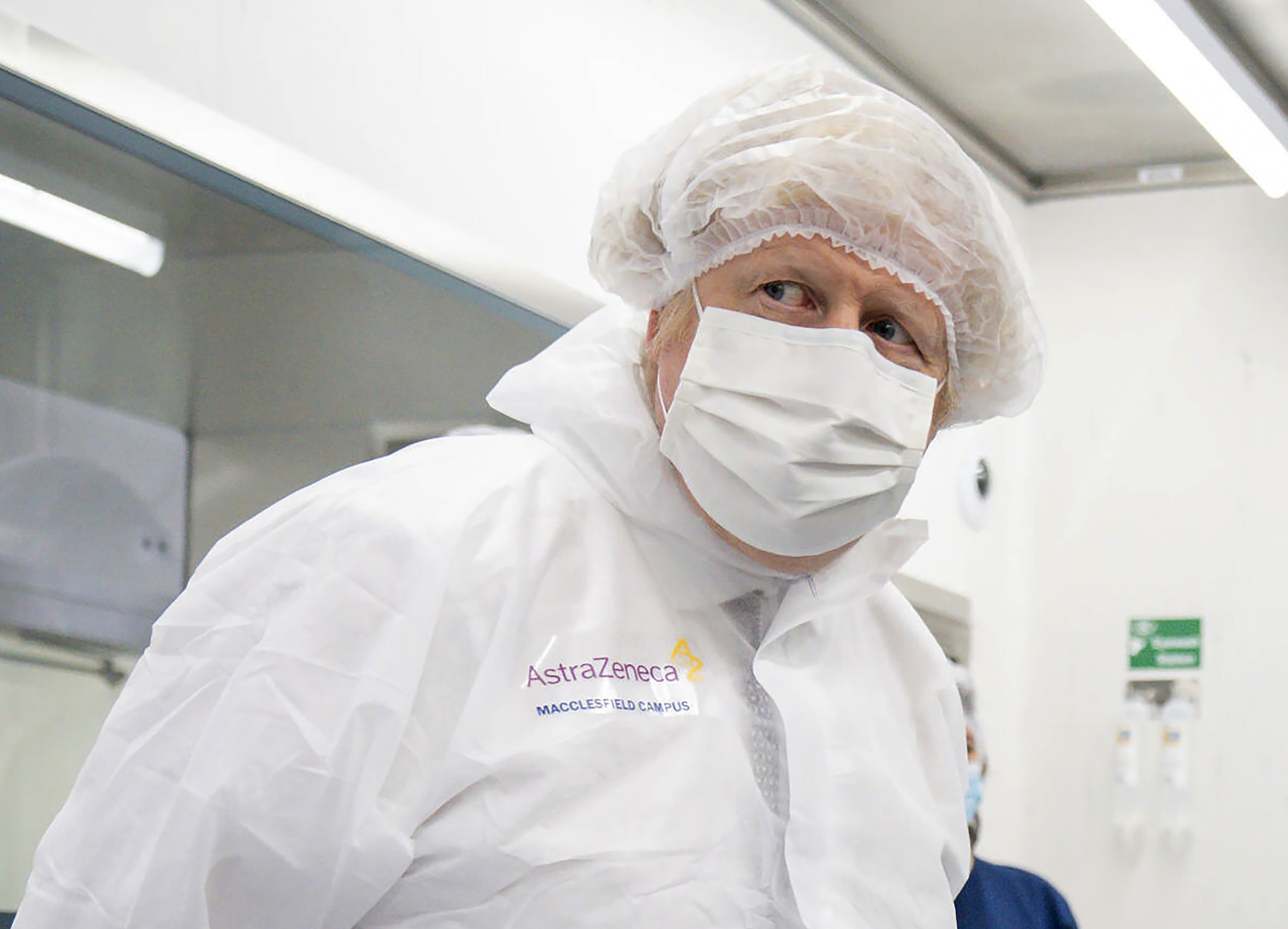 Speaking during a visit to Cornwall, he said the shot is "safe" but that "the crucial thing for everybody is to listen to what the scientists, the medical experts have to say".

And he also insisted that his roadmap out of lockdown is still on track.

This afternoon Britain's regulator, the MHRA, said under-30s should be offered other vaccines.

Its boss Dr June Raine said the "risk remains extremely small" despite "evidence firming" up of links between the shot and blood clots.

Boris said: "We will get on with rolling out the vaccine and obviously we'll follow very carefully what they have to say.

"I don't think anything that I have seen leads me to suppose that we will have to change the road map or deviate from the road map in any way."

The PM said people can "really start to see some of the benefits" of the UK's successful jabs rollout and that will continue. 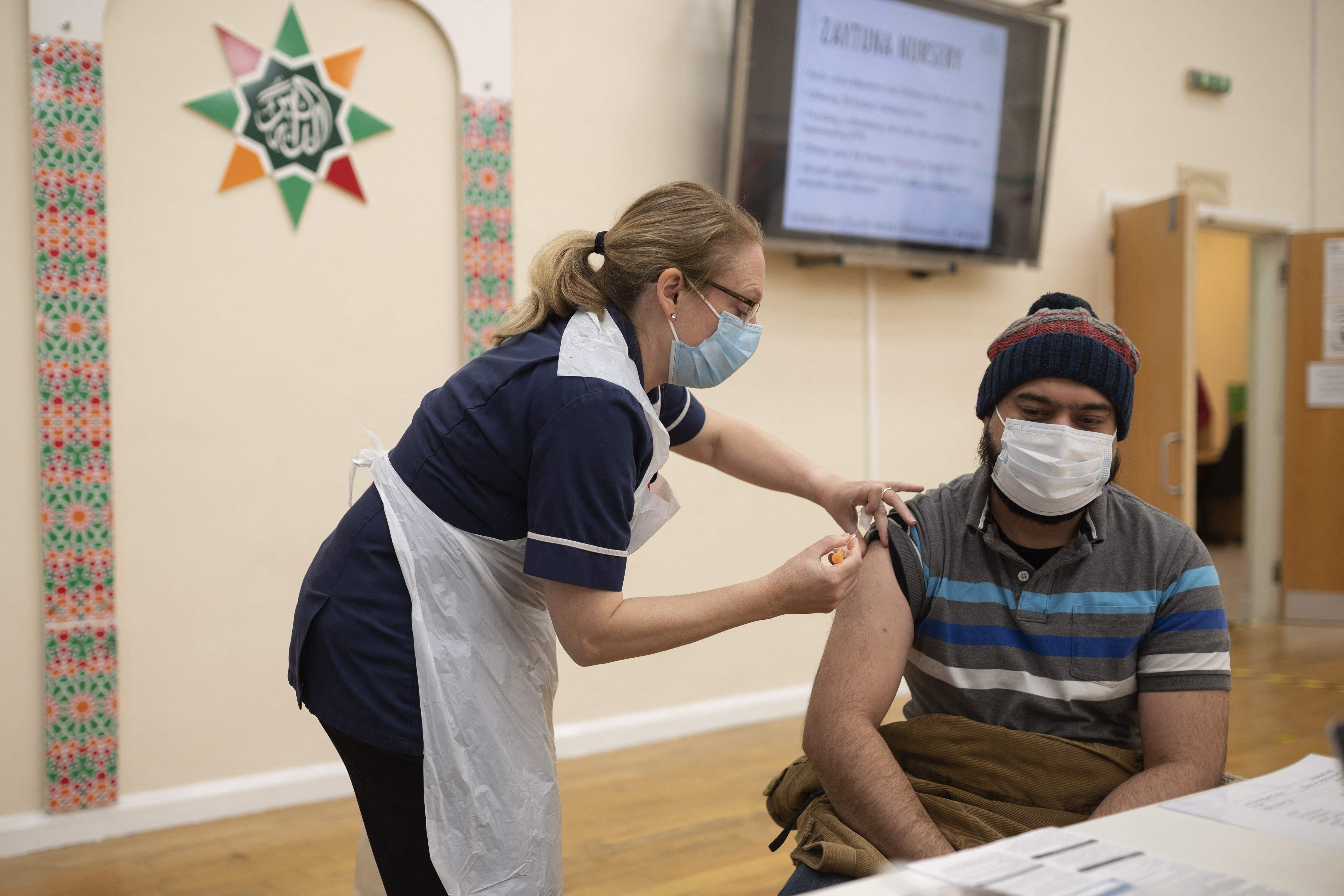 This afternoon Europe's drugs watchdog said the clots should be listed as "very rare side-effects" of the jab but that people should continue to take it.

The EMA said that "so far, most of the cases reported have occurred in women under 60 years of age within two weeks of vaccination".

In a statement the agency said: "EMA’s safety committee has concluded today that unusual blood clots with low blood platelets should be listed as very rare side effects.

“COVID-19 is associated with a risk of hospitalisation and death.

"The reported combination of blood clots and low blood platelets is very rare, and the overall benefits of the vaccine in preventing COVID-19 outweigh the risks of side effects.

“One plausible explanation for the combination of blood clots and low blood platelets is an immune response.”

The agency said people who experience symptoms of clotting within a fortnight of taking the jab should seek immediate medical attention.

Boris, who has had the AZ vaccine himself, said the UK’s successful jabs rollout has saved thousands of lives already.

He said that he himself has received the AZ shot and experienced “no side effects”.

“The most important thing coming out of this pandemic is we get just as many people vaccinated as possible.

“It is the light at the end of the tunnel, in the end it is the only way through this.”

Their remarks came after business minister Paul Scully insisted the UK’s vaccine rollout is still “on target” despite the concerns over the AZ jab.

A number of European countries including France, Germany, Spain, and the Netherlands have already stopped giving the shot to younger people.

And today South Korea also announced a pause on the jab’s use in under 60s.

The stoppage is due to concerns over rare blood clots which have occurred in some recipients – in particular young women.

Oxford University said late last night that that it has paused a British trial of the vaccine on children.

It insisted there were "no safety concerns" but said it’s waiting for more information from the medical regulator before restarting the programme.

Health ministers from the EU’s 27 countries will hold a video call this afternoon to discuss the implications for the bloc’s own snail-paced rollout.

Britain’s vaccine programme was given a boost today with the arrival of the Moderna shot for the first time.

The PM hailed the addition of an another dose to the UK’s arsenal and urged people to “please get your jab as soon as you are contacted”.

He said: ”We have ordered 17 million doses that will be going into arms across the UK in the coming weeks.

But there are fears the pathway out of lockdown could come under threat if health chiefs suspend use of the AstraZeneca jab in young people.

The vaccine is set to account for up to three quarters of all doses delivered to the UK between now and the start of June, according to leaked documents.