LEGENDARY TV director Arthur Forrest has passed away at the age of 95, his family has confirmed.

Forrest, who enjoyed an illustrious 75-year career in television and worked on the long-running hit-shows Whose Line is it Anyway? and That's Incredible!, died on Monday from undisclosed causes. 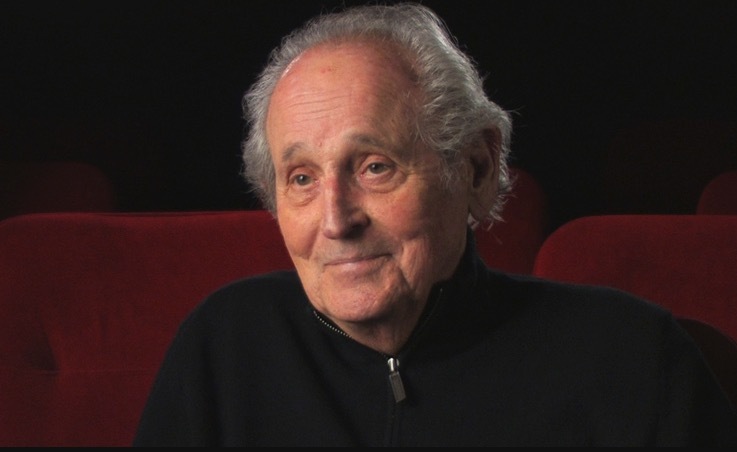 His passing was confirmed by his wife, Marcy Forrest, to Variety on Saturday evening.

Born in Brooklyn, New York in 1926, Forrest studied at New York University and got his first job in TV industry working as a janitor at DuMont Network’s studio shortly after graduating.

He worked his way up the ranks at DuMont, transitioning to become a studio assistant, and then a cameraman, working on The Honeymooners and Captain Video.

He eventually left DuMont and for a time worked for New York’s Channel 5. He stayed with the station until 1973, when he left to direct the late night “Dick Cavett Show.”

Forrest then moved to Los Angeles in 1975, where he found huge success with ABC's reality TV series That's Incredible!, Whose Line Is It Anyway?, and with the game shows The Money Maze and Matchmaker.

The variety show featured a series of legendary events, such as the live reunion of Dean Martin and Lewis, which Frank Sinatra and Forrest had secretly arranged, Variety reports.

Marcy, Forrest's wife, was the talent coordinator for the show.

Forrest retired from show business in 2017 at the age of 90.

He accrued 17 Emmy nominations, three Emmy awards, and a Directors Guild of America nomination over the span of his remarkable career.

In addition to his wife, Forrest is survived by his children, Richard, Zak and Nicole; his son-in-law, Steve Byers; his grandchildren, Max and Dahlia; and his step-son, Kyle Cascioli.

Forrest had been living in Chevy Chase, Maryland at the time of his death.