THE ARMY is investigating a handout that was distributed on an Alabama Army base that called celebrating Columbus Day and the phrase "Make America Great Again" used as a slogan during President Trump's 2016 campaign as forms of "covert" white supremacy. 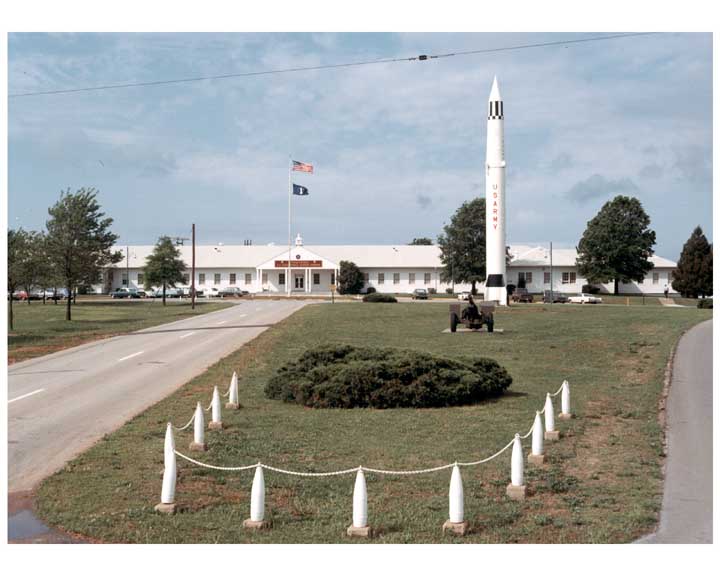 Behaviors such as racial slurs, hate crimes and racist jokes fell under over white supremacy. 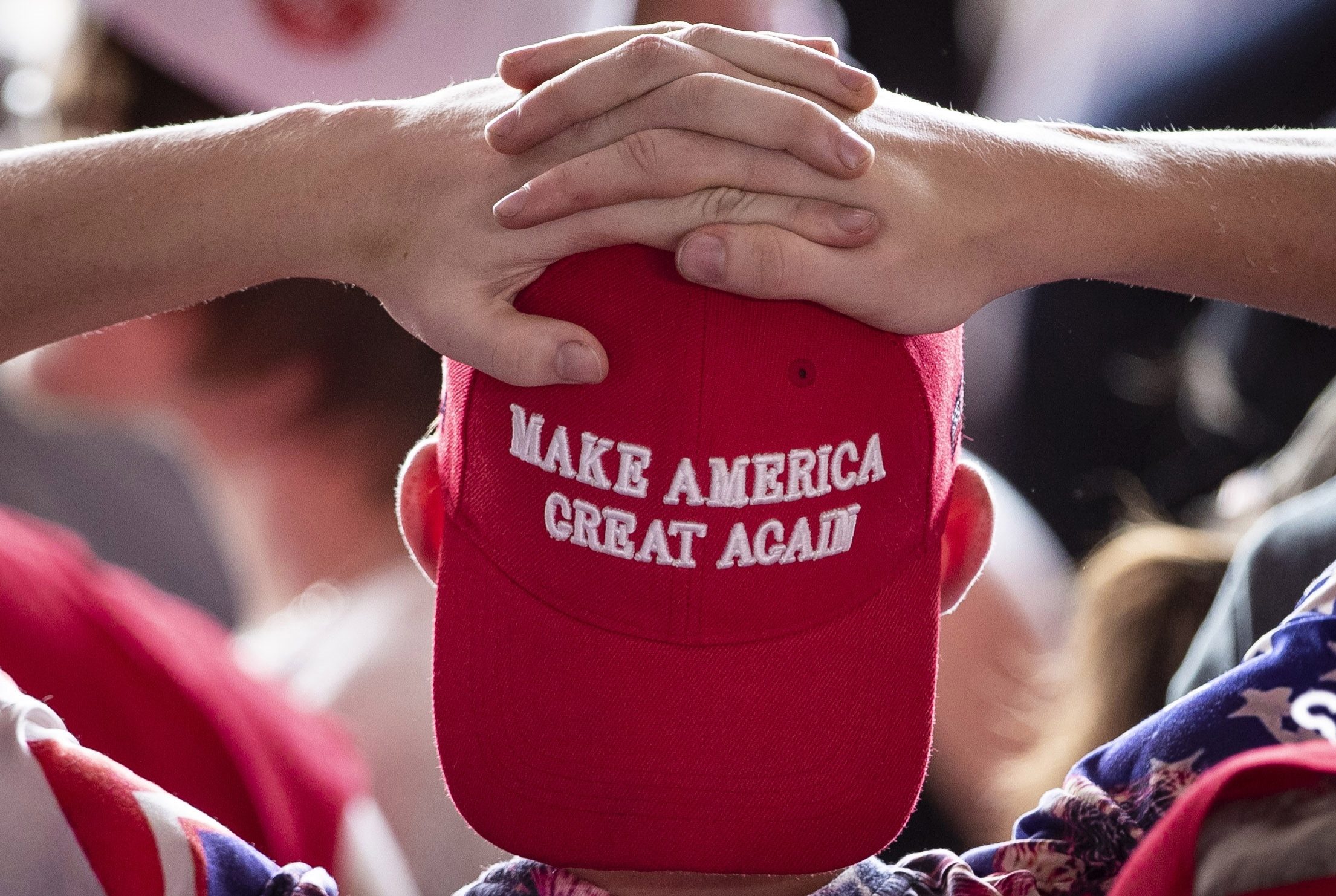 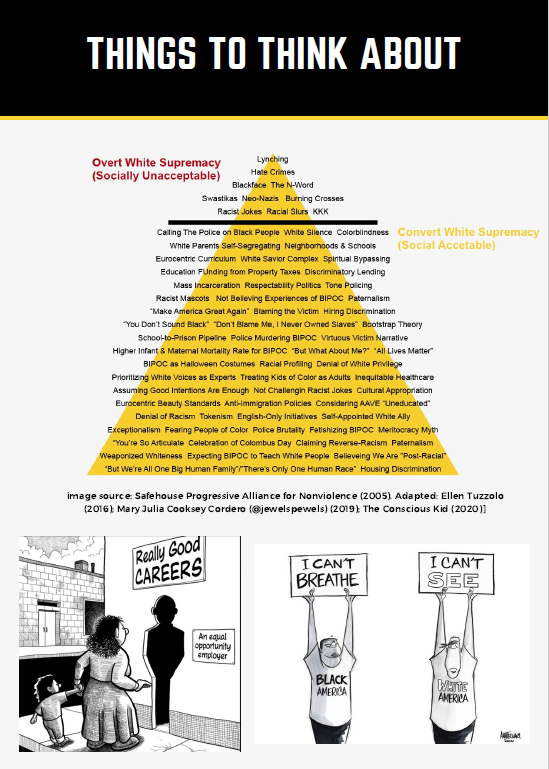 The handout invited all soldiers and personnel on base to an "Operation Inclusion" listening seminar.

A total of seven sessions were advertised to be held on July 8 and 9.

Rep. Mo Brooks, R-Ala., brought attention to the handout on twitter calling for the firing of its authors.

"The U.S. Army is not the place for political indoctrination or reeducation experimentation," he wrote on July 8. "I aim to get to the bottom of this outrageous propaganda and see that those responsible are appropriately prosecuted and fired."

Project Inclusion is an Army initiative to "improve diversity, equity and inclusion across the force and build cohesive teams" according to the Army website. 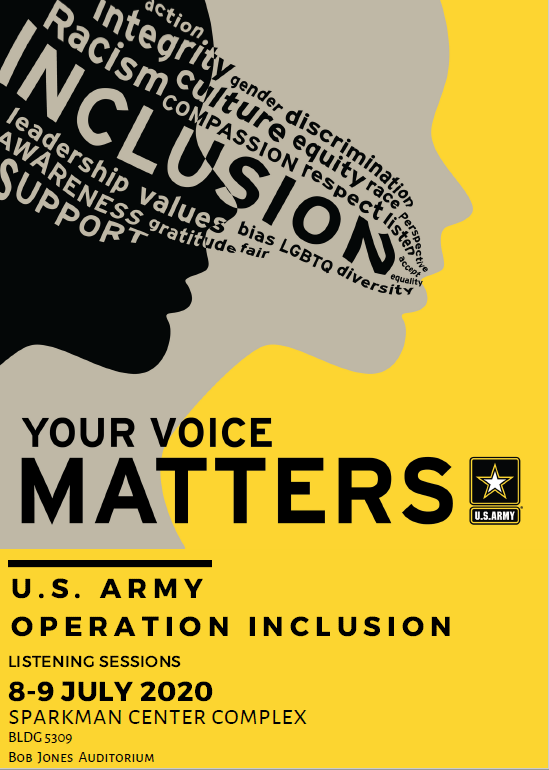 In a statement, the Army said, 'The unapproved pages were in no way used as part of the 'Your Voice Matters' listening tour sessions."

An investigation is reportedly taking place. 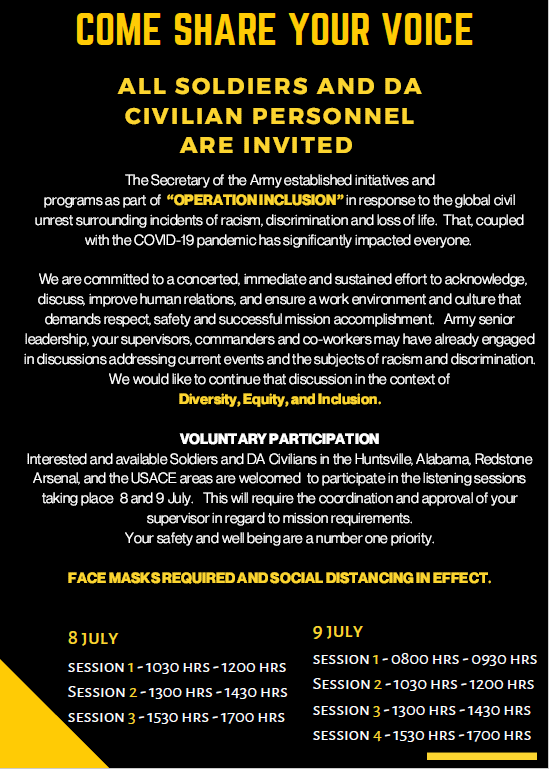 "As soon as Department of the Army leaders were made aware of these products the Army initiated a 15-6 investigation to determine how this happened," the Army said in a statement. "The Army does not condone the use of phrases that indicate political support. The Army is and will continue to remain an apolitical organization."