ARMED cops swooped on a man who was carrying a loaded gun on the road where 'Benefits Street' was filmed.

James Turner Street, in Birmingham, was sealed off by officers following reports a firearm had been spotted on the residential road this afternoon. 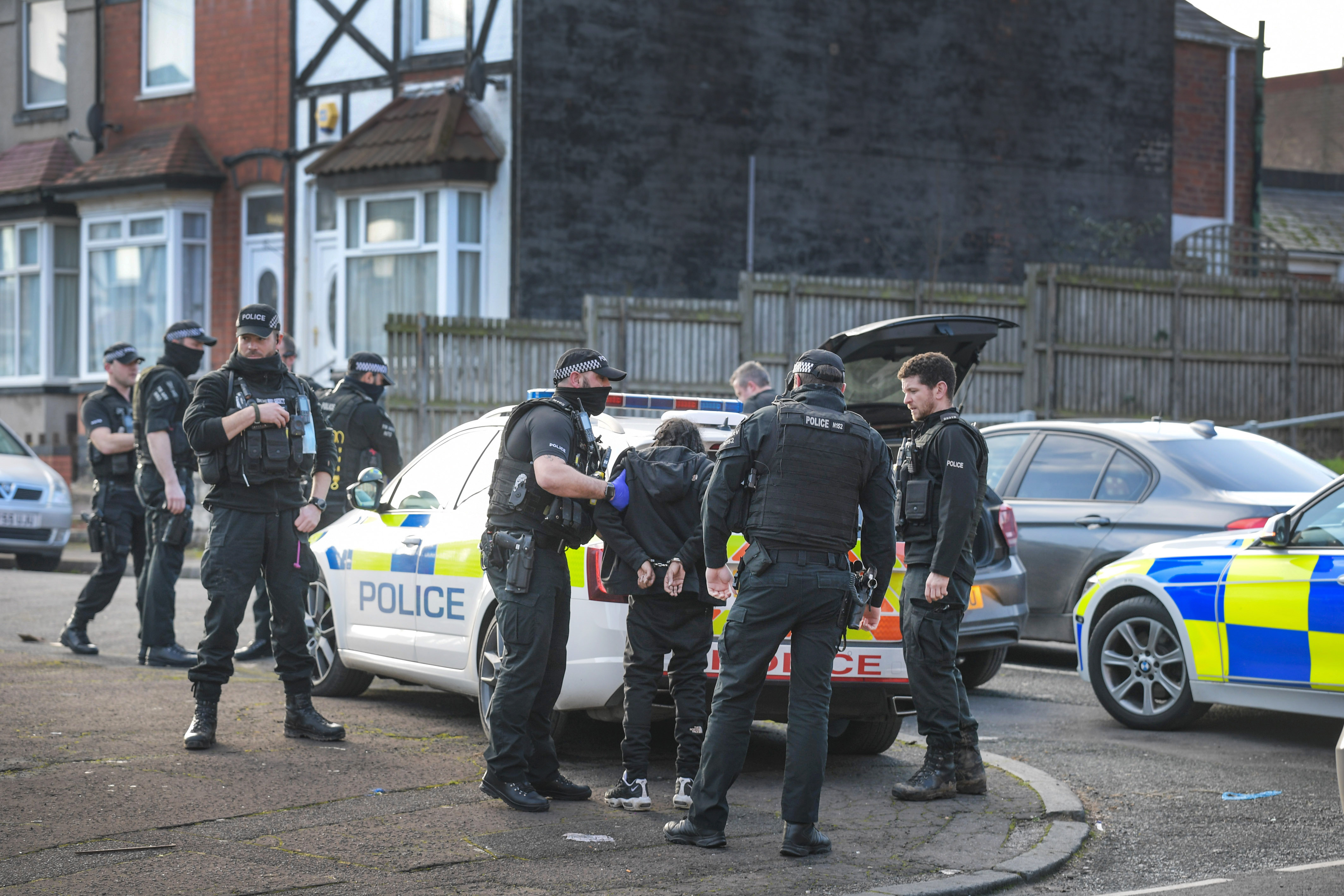 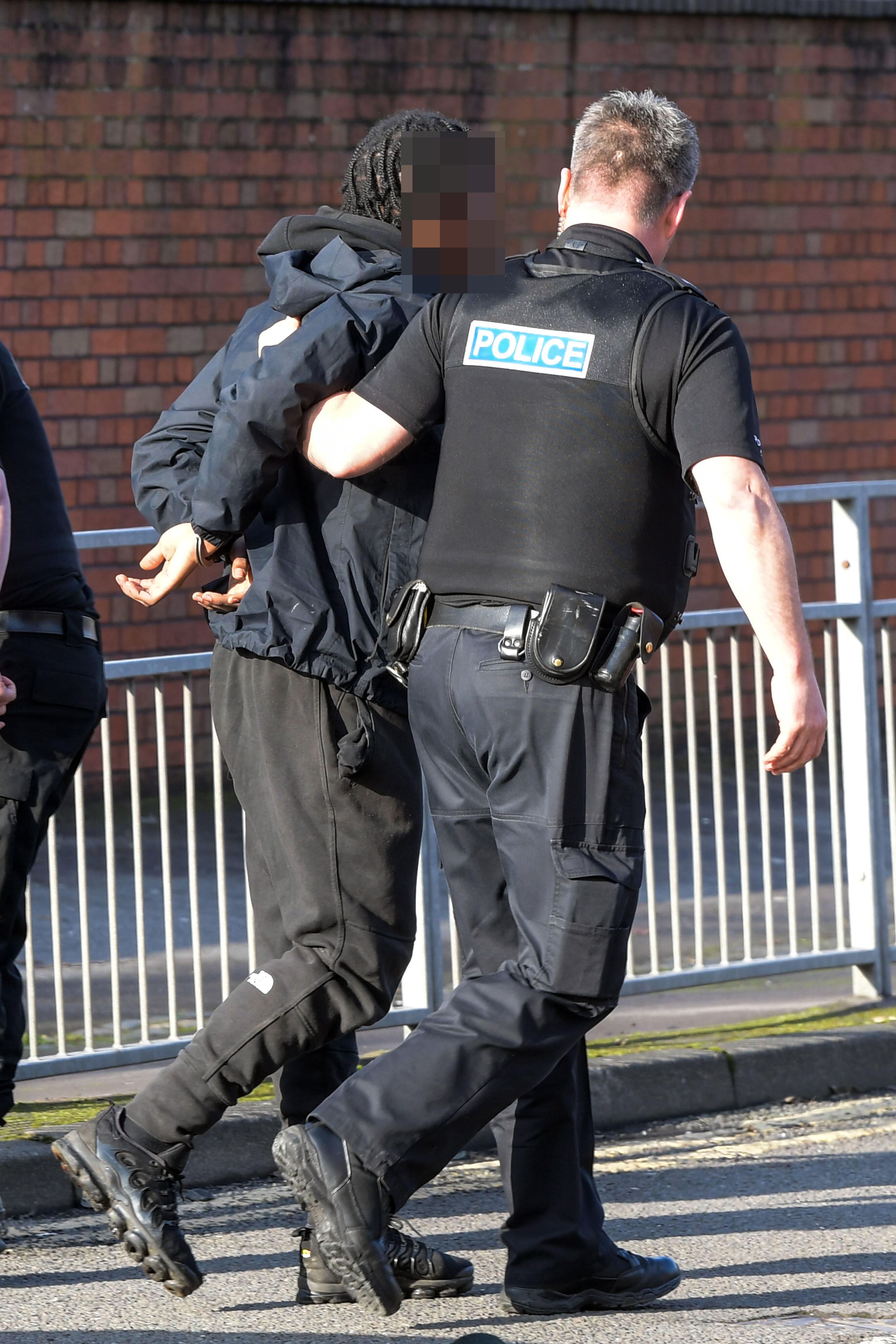 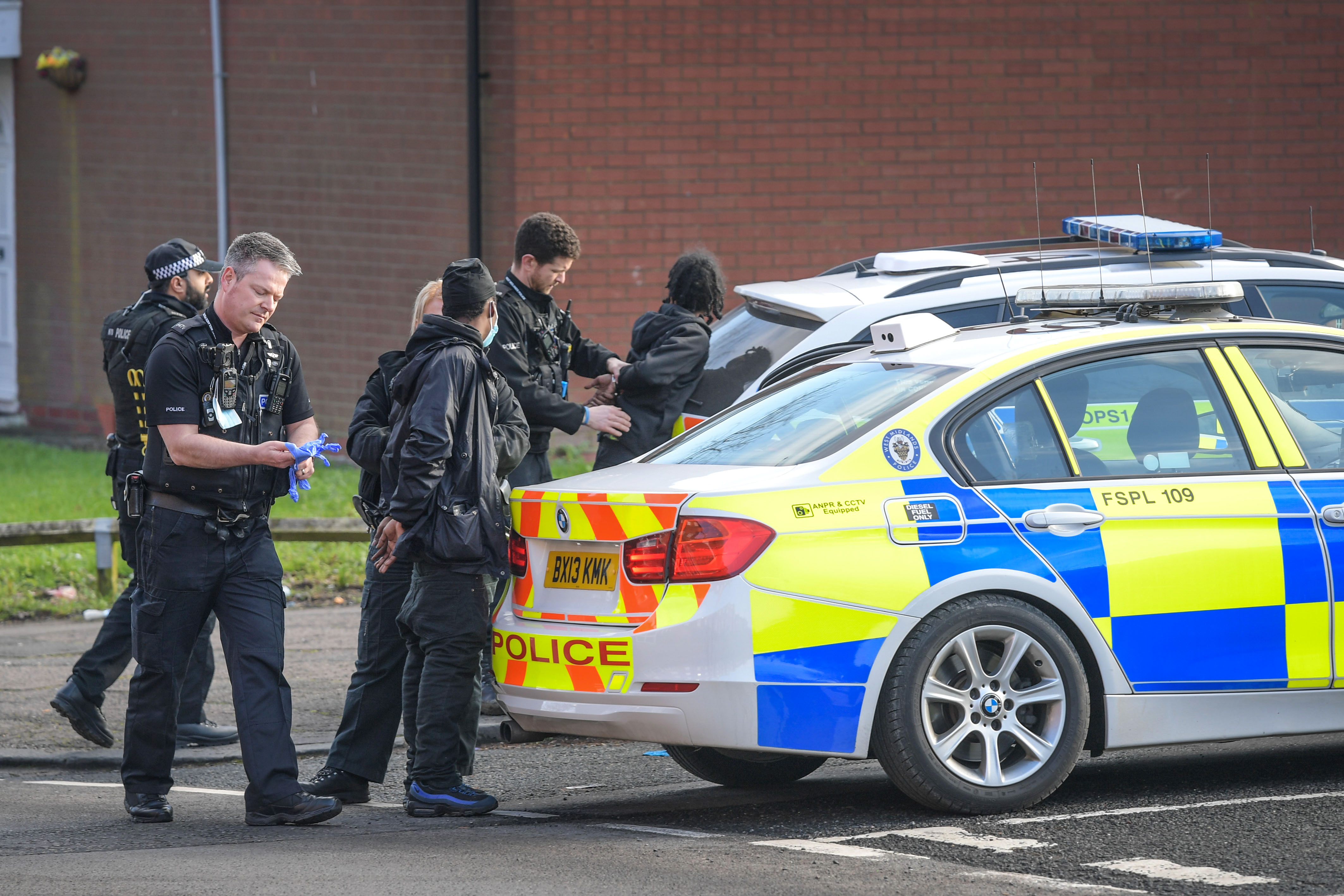 Nearby Foundry Road and Lodge Road were also closed off to the public while forensic officers could be seen recovering a handgun from the scene.

The street was made famous in 2014 after it appeared in the controversial Channel 4 programme starring the likes of White Dee, Black Dee and the late Fungi.

The deprived area has since become a hotspot for crime and fly-tipping while many of the stars of the show have since moved away.

The spokesperson said: "A man was arrested and a gun seized following a footchase on James Turner Street, Birmingham just after 1pm today.

"Officers detained the man, who was found in possession of a loaded firearm.

"Three other men in a Volkswagen Polo connected to the incident made off from officers when sighted.

"They were spotted by officers on Harmer Street and the three occupants have also been arrested.

"They are all currently in custody." 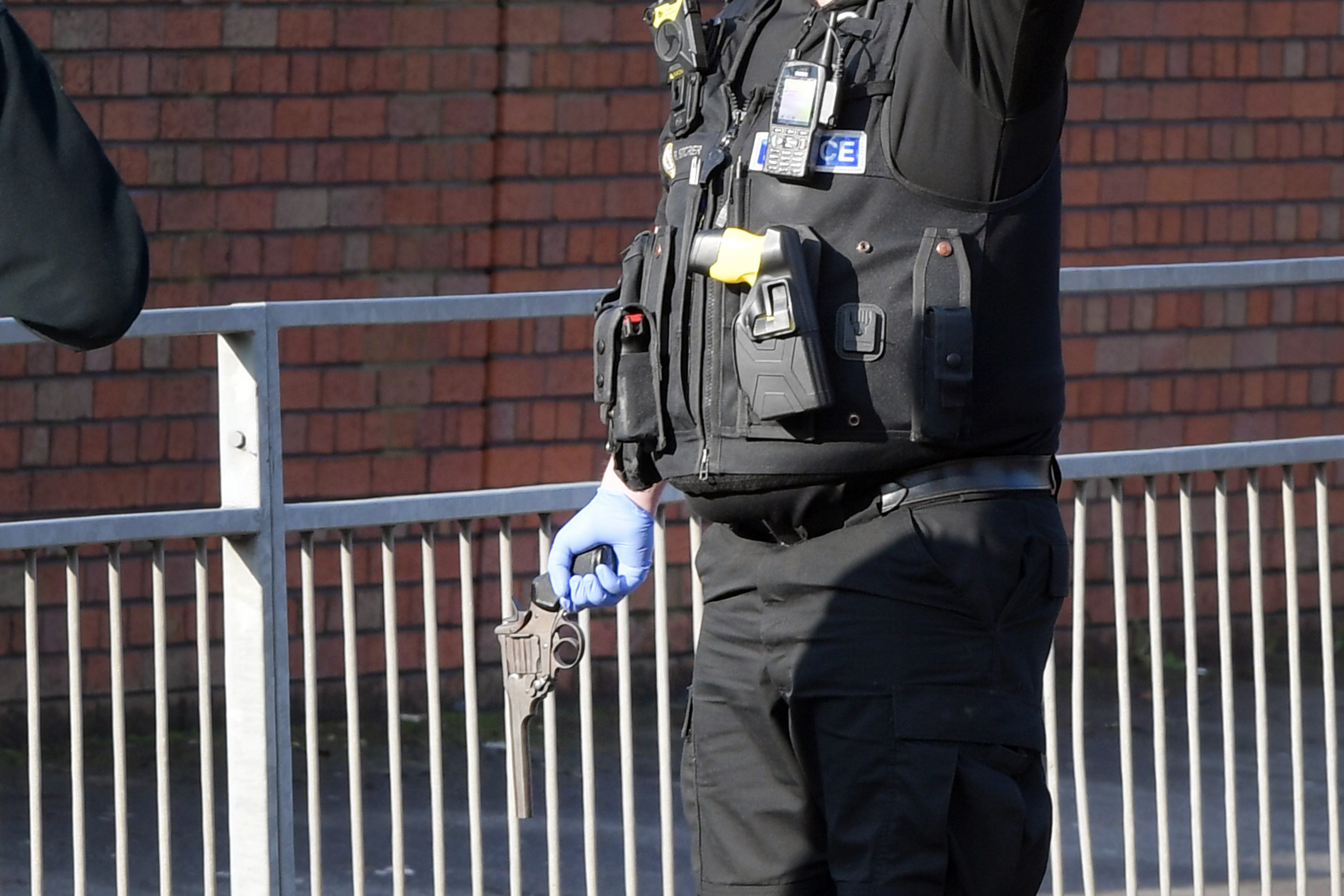 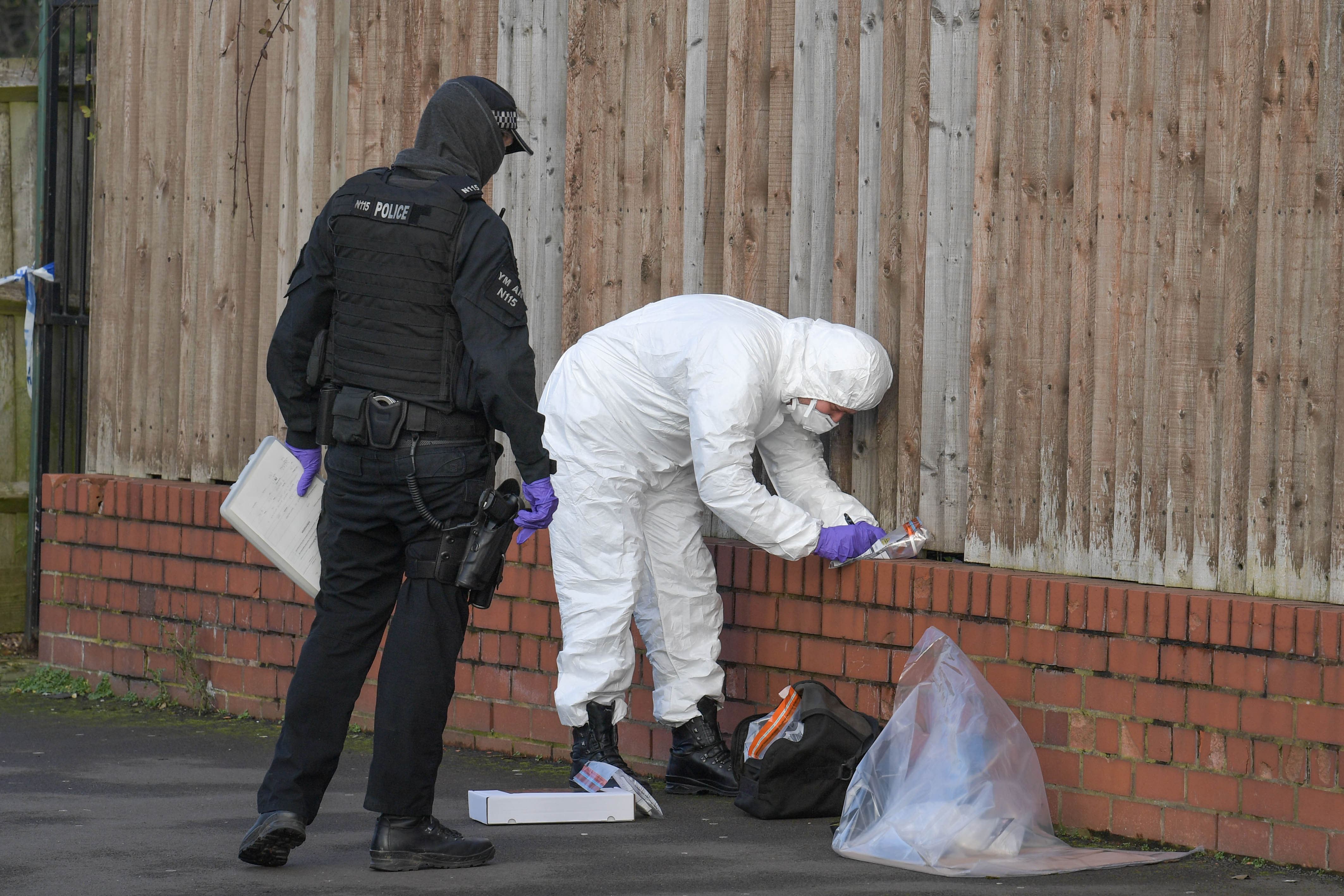