AT LEAST three people have been killed after an active shooter opened fire in Austin.

Cops are at the scene of the incident in the 9600 block of Great Hills Trail at the Arboretum area in northwest Austin, Texas. 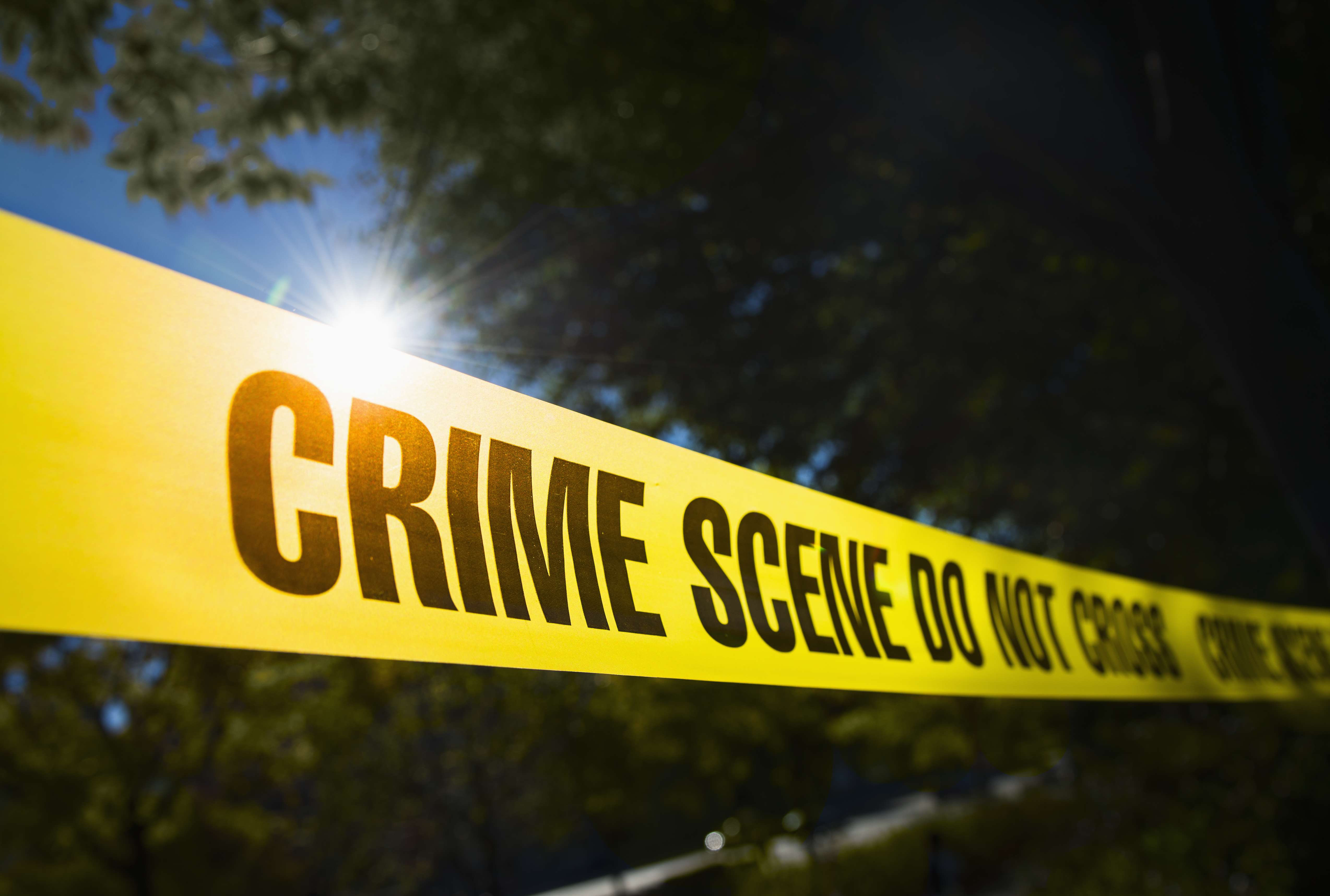 People are being told to stay away from the area as the gunman appears to be at large.

"This is still an active scene, please continue to avoid the area," it added.

Some 18 ambulances have arrived in the area.

Austin Police Department said officers are at the "scene of an active shooting incident at Great Hills Trail and Rain Creek Parkway".

Officials have advised "all residents to shelter in place".

Cops have closed Loop 360 in bother directions from Spicewoods Springs to 183 due to the ongoing incident.

It comes just days a suspected teen shooter stormed an Indianapolis FedEx facility on Thursday night, killing eight and injuring seven before turning the gun on himself.

Meanwhile, Dr Anthony Fauci has weighed in on gun control as he branded the recent spate of mass shootings across the country a "public health emergency".

“When you see people getting killed, I mean, in this last month, it’s just been horrifying what’s happened," the president’s chief medical adviser Anthony Fauci told  CNN's Dana Bash on "State of the Union" on Sunday.

Last month, the House passed a gun control legislation that would expand background checks on all commercial firearm sales and transfers including those sold between parties, online, and at gun shows.

The bill needs to pass the Senate for the legislation to be approved but members of the GOP are resisting the outlined gun reform, according to CNN.

"How can you say that’s not a public health issue?”

Several shootings have broken out across the country over the last week.

Last night, a woman was killed and at least five people were injured when they were shot during a vigil for a gun violence victim in Columbus, Ohio.

LaToya Renee Carpenter, 32, was killed when a gunman opened fire on a group she was with at a parking lot of a Dollar General store, according to local reports.

Mass protests erupted in streets across the nation this month over the police killings of Adam Toledo and Daunte Wright.

Protests demanding justice for Toledo and Wright have turned violent in different parts of the country as clashes broke out in Chicago, NYC, and Minnesota.

This is a developing story…