ANIMAL charity workers in Tunisia have shared stomach-churning pictures of dogs after they were mutilated, beaten and tortured inside a dog shelter on a popular tourist island.

The English owners of Le refuge Terrabella à Djerba, a rescue centre on the idyllic island of Djerba, say a heartless gang of three men broke in on the night of July 23 and mercilessly tortured the creatures. 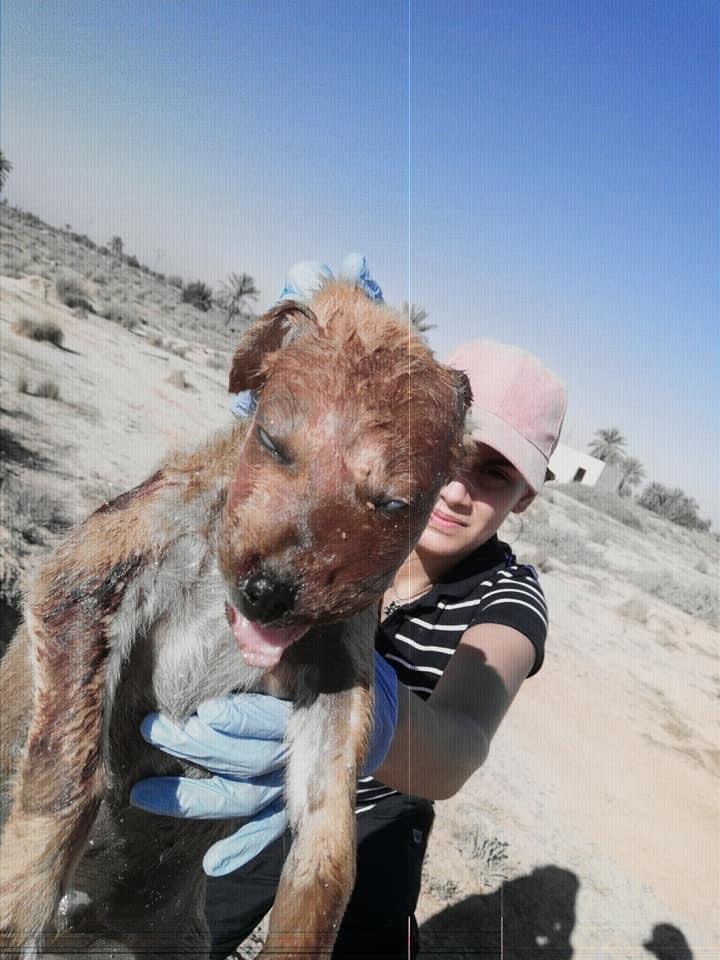 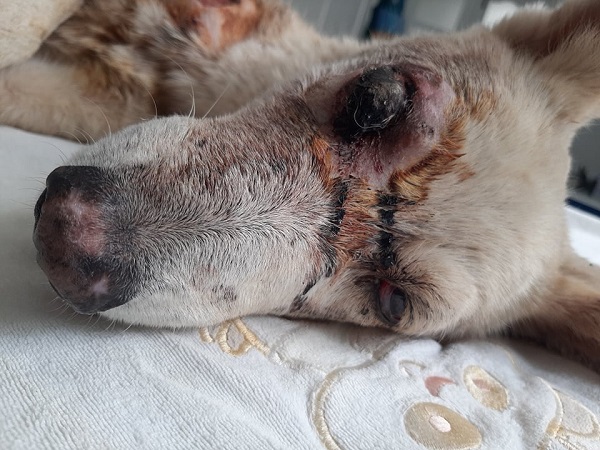 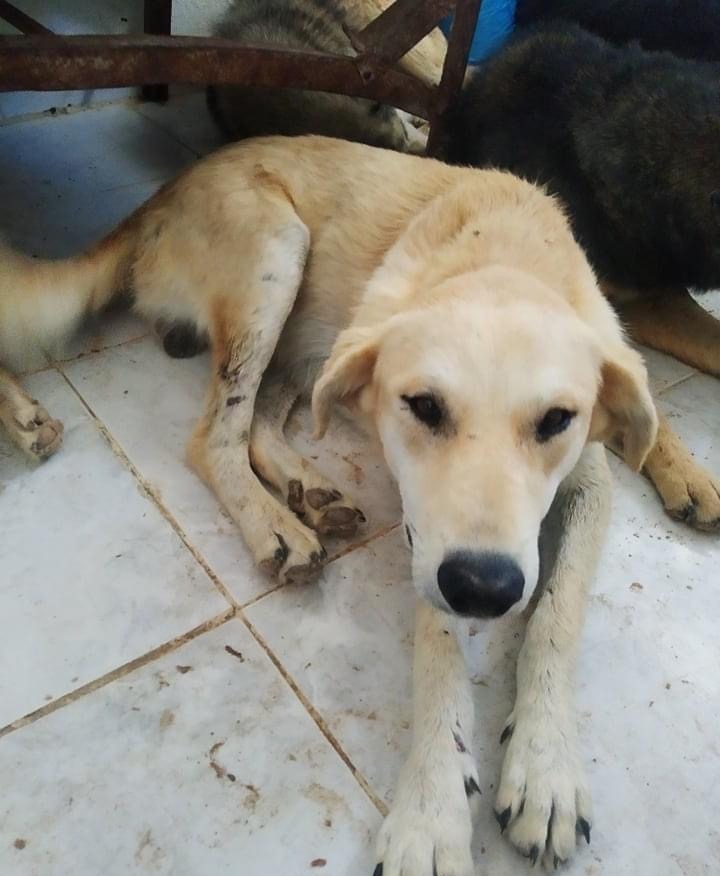 Shocking pictures show the extent of the animal’s injuries, with nails stuck into the dog’s eyeballs, several force-fed bleach, and mums and puppies beaten to death.

Horrified volunteers say they found the carcasses of dogs and barely alive, mutilated bodies of pups lying in a pool of their own blood.

The perpetrators were reportedly detained by cops, but have since been released, it is alleged.

A total of 22 dogs were killed in the sickening massacre, with several others escaping the mob and fleeing across the island.

Hero rescuers from Rescue Animals North Africa (RANA) helped to transport around 40 of the dogs to safety in the capital of Tunis, while other volunteers comb the island looking for the escaped strays.

Since the attack, the shelter’s owners have reportedly been the target of further harassment – having escaped to safety across the island and rented a new site to help house the remaining dogs.

They say they have been subject to verbal attacks and death threats.

Florence Heath from RANA said: “Last night they were chanting death to dogs and death to foreigners [outside the owner’s home].“

Florence said the attitude to dogs in the country is due to a “lack of education.”

“They see them as vermin, equivalent to rats,” she added.

The charity worker said the reason the shelters exist in the first place is to save pups from a cull around tourist season, where “cleansing vans” head to the streets to shoot stray dogs.

Florence added it’s “hard to precipitate” what caused the sudden surge in violence against dogs.

She said: “Potentially being in lockdown might have given them to focus on their grievances.

“They were hard hit after the [2015 Sousse terror] attacks, and now this.”

You can donate to the relief fund here, or head to RANA's website to find out how you can adopt Tunisia's poor pups. 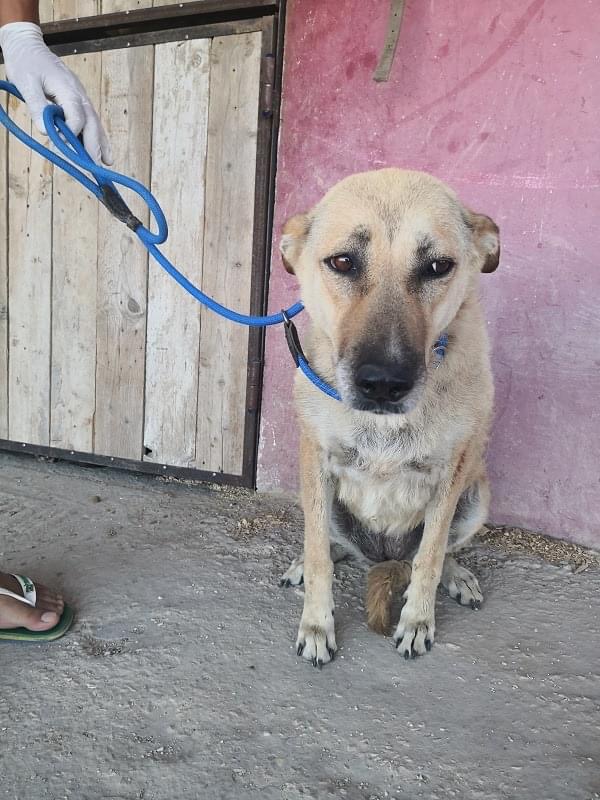 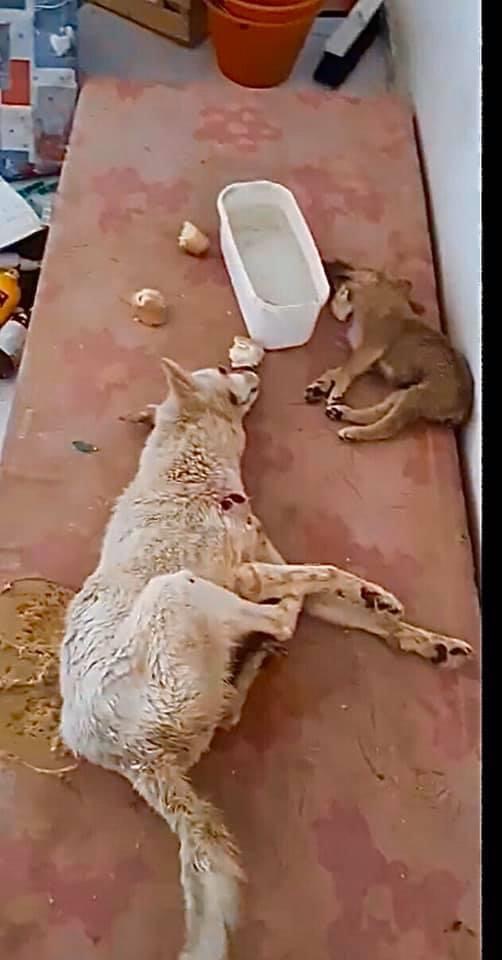 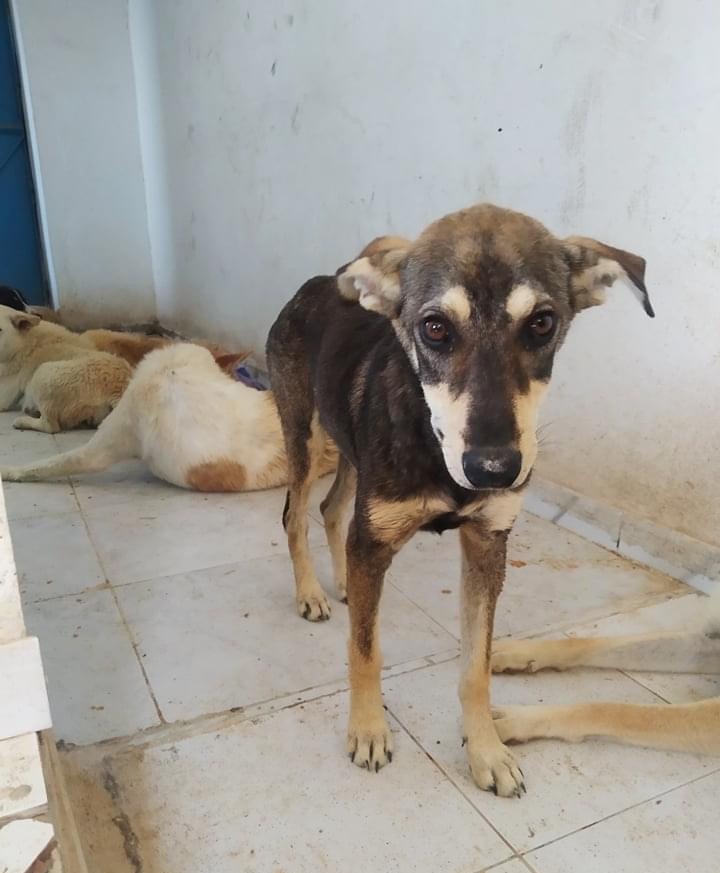 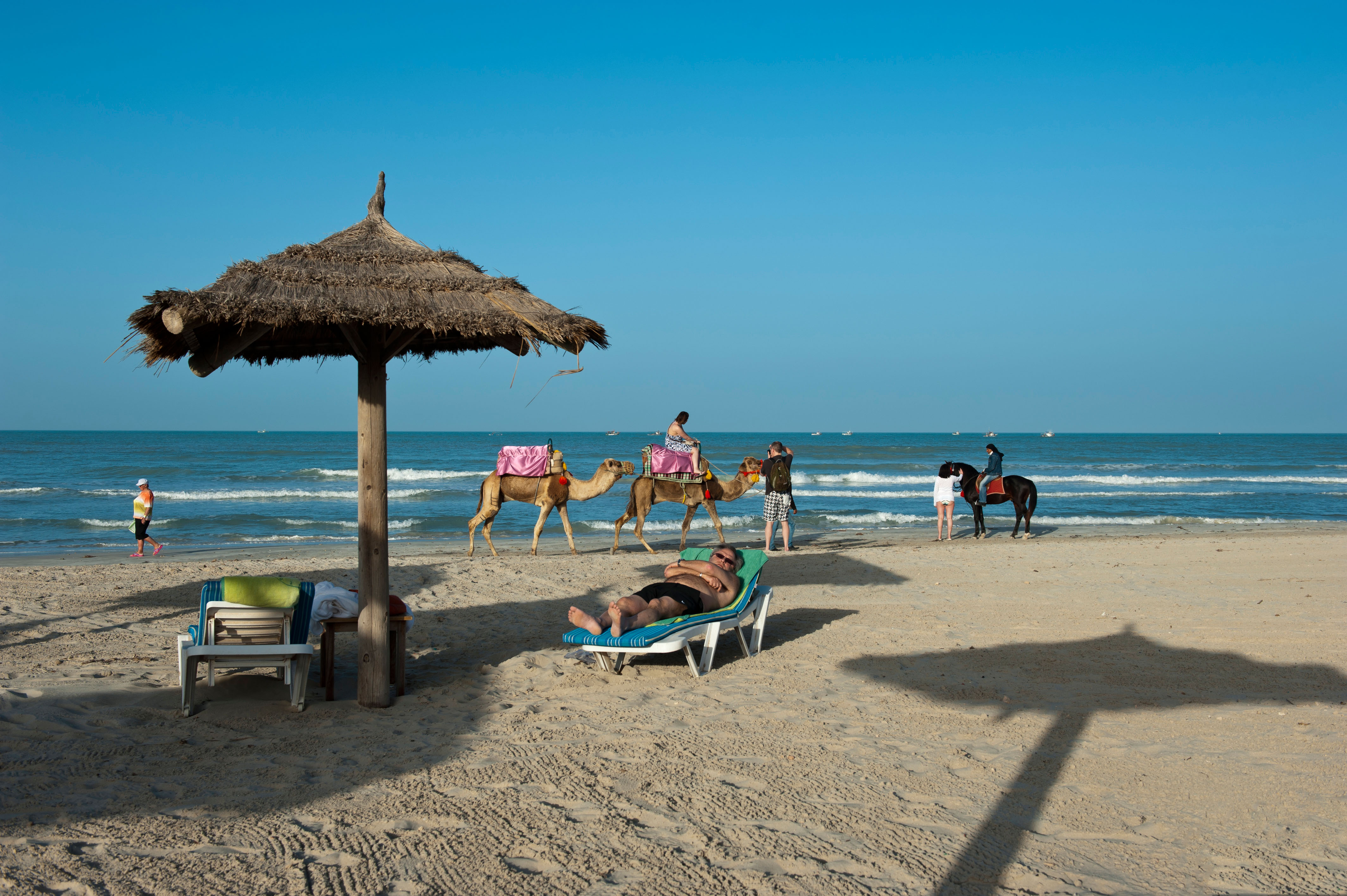