He was a survivor of the 1996 Dunblane School massacre, in which 16 children and a teacher died, something he has rarely spoken about in public.

He turned down a promising career in football to focus on tennis, leaving Scotland at 15 to train in Barcelona. 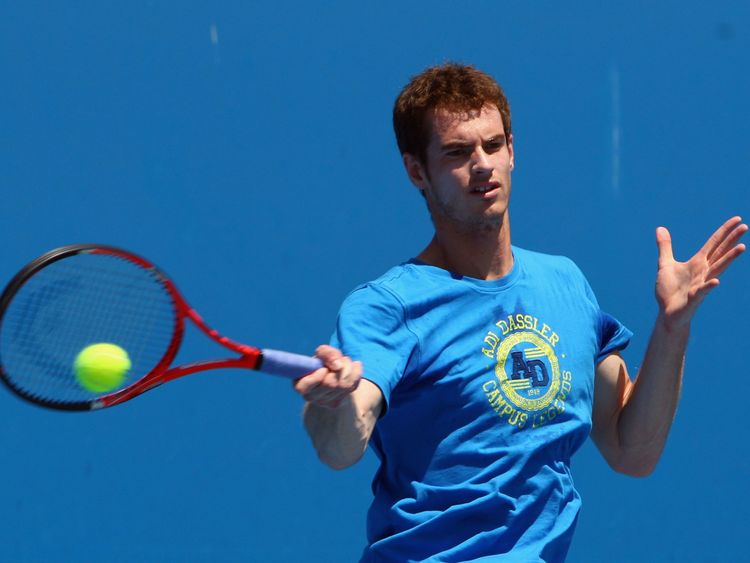 He won his biggest titles under the guidance of Ivan Lendl and later Amelie Mauresmo, who became the most high-profile female coach in tennis.

Explaining his choice later, he said: “They say I was plucky choosing Amelie, but truth be told, if anyone was plucky it was Amelie – she’s the one who’s taken the heat, her competence was always under fire.” In 2008 he became the first British player since Greg Rusedski (1997) to reach a Grand Slam final (the US Open) but he lost to Roger Federer in straight sets.

In 2010 he reached the Australian Open final, again losing to Federer. Afterwards he said: “I can cry like Roger. It’s just a shame I can’t play like him.” In 2011 he reached the Australian Open final again but lost to Novak Djokovic. The two would become regular rivals in future years.

But Murray’s fortunes improved in 2012. He became the first British man to reach the Wimbledon final since Bunny Austin in 1938, (although he lost to Federer again). He said: “I’m getting closer. If I wasn’t emotional I guess I’m probably in the wrong sport.” 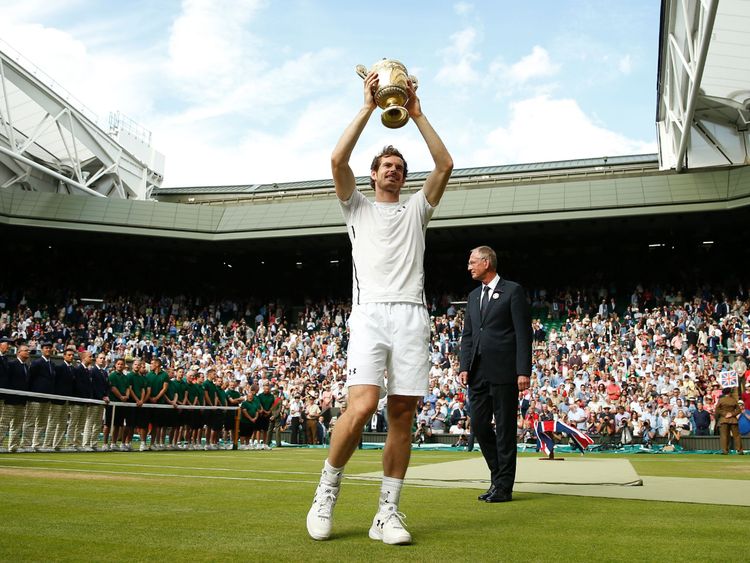 A few weeks later he hit back to beat Federer to a gold medal at the London Olympics.

He won his first Grand Slam that year, beating Djokovic in an epic five-set US Open final, saying afterwards: “When I was serving for the match, there was a sense of how big a moment that is in British tennis history. It’s great to have finally done it.” 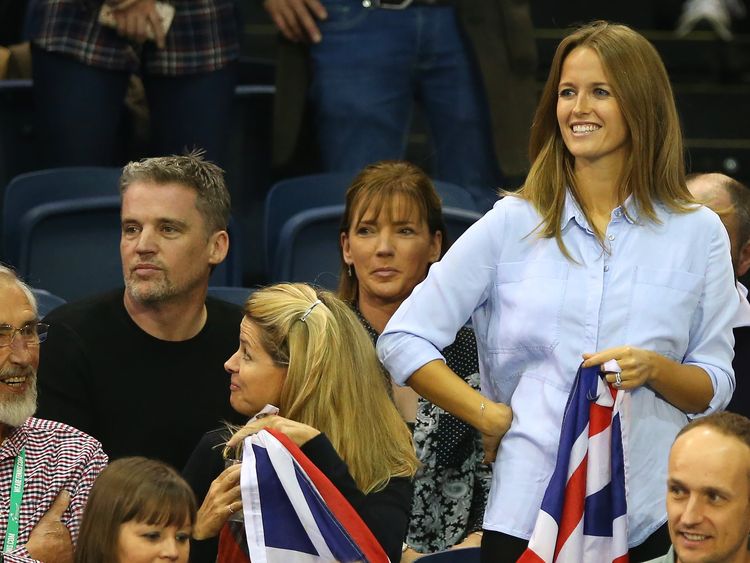 In 2015 he reached his fourth Australian Open final only to lose to Djokovic again. He also helped Britain win the Davis Cup – their first titles since 1936. He also married girlfriend Kim Sears that year.

But he just couldn’t crack the Australian Open, losing again in the final to Djokovic in 2016. In June of that year, he reached the French Open final but, again, was beaten by Djokovic.

Later in 2016, Murray won his third Grand Slam title, clinching a second win at Wimbledon. That year also heralded the arrival of Murray and his wife’s first child, Sophia. 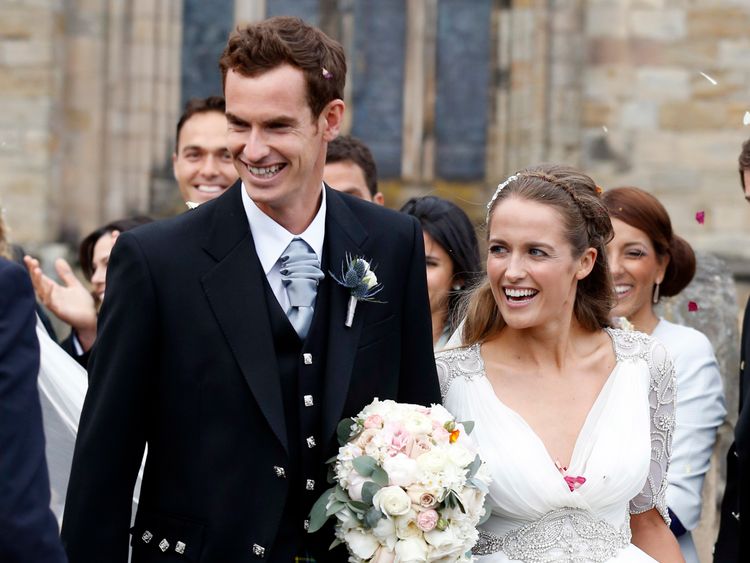 In November, he won the Paris Masters and moved to number one in the world, the first British man to do so. After a victory against Djokovic at the ATP World Tour Finals, he ended the year in the top spot.

In 2017, his second daughter Edie arrived but around this time the hip injury that would eventually force his retirement started to show itself. It saw him pull out of the US Open and lose his number one ranking.

He was knighted for services to tennis and charity.

In January 2018, he had hip surgery but played only a dozen matches over the year.

For much of his career he seemed to struggle with being in the limelight. But later he learned to deal with the attention, speaking out on issues such as equality and doping and also supporting emerging tennis champions. He was also criticised by some for seeming unemotional and boring but he said at one stage: “Contrary to my image, I do have a sense of humour”.

“People think I am unemotional because my voice is flat and a bit boring. It is unfortunate but it is just the way it is. I’ve tried to change it but it doesn’t seem to make a difference.

“The truth is, I have lots of emotions inside.”