Plunging relations between the Speaker and the Government sunk to a new low as she said his overtly pro-Remain views were “a challenge” for Parliament’s efforts to pass Brexit laws. 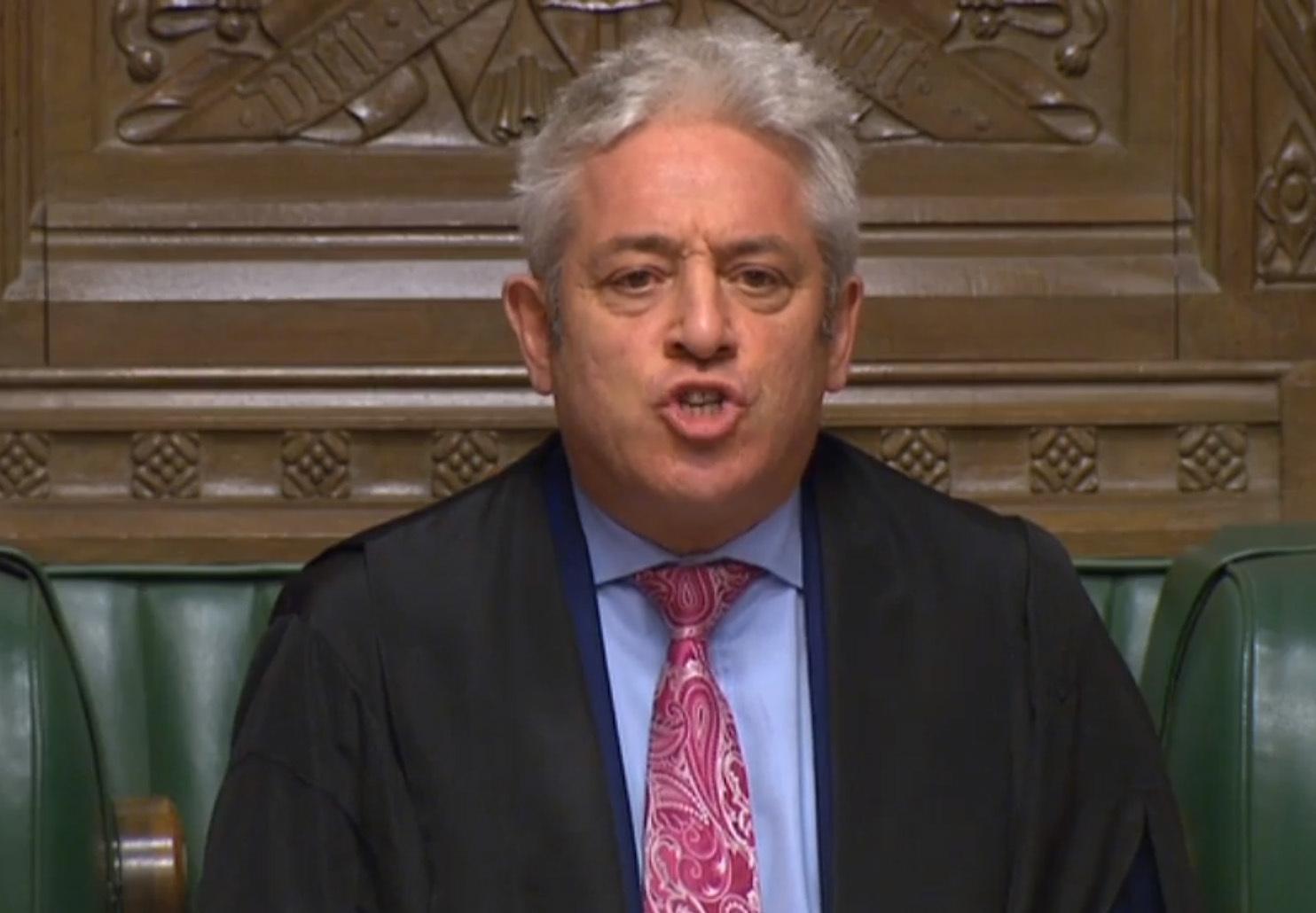 Downing Street backed up her extraordinary attack on Mr Bercow.

The Prime Minister’s official spokesman said: “The Speaker must remain impartial at all times, it’s for the House to determine these matters.”

The clash came after Mr Bercow branded Theresa May “deeply discourteous” for delaying the crunch vote on her Brexit deal despite the Commons already having debated it for three days.

The Speaker said it was “deeply regrettable”. 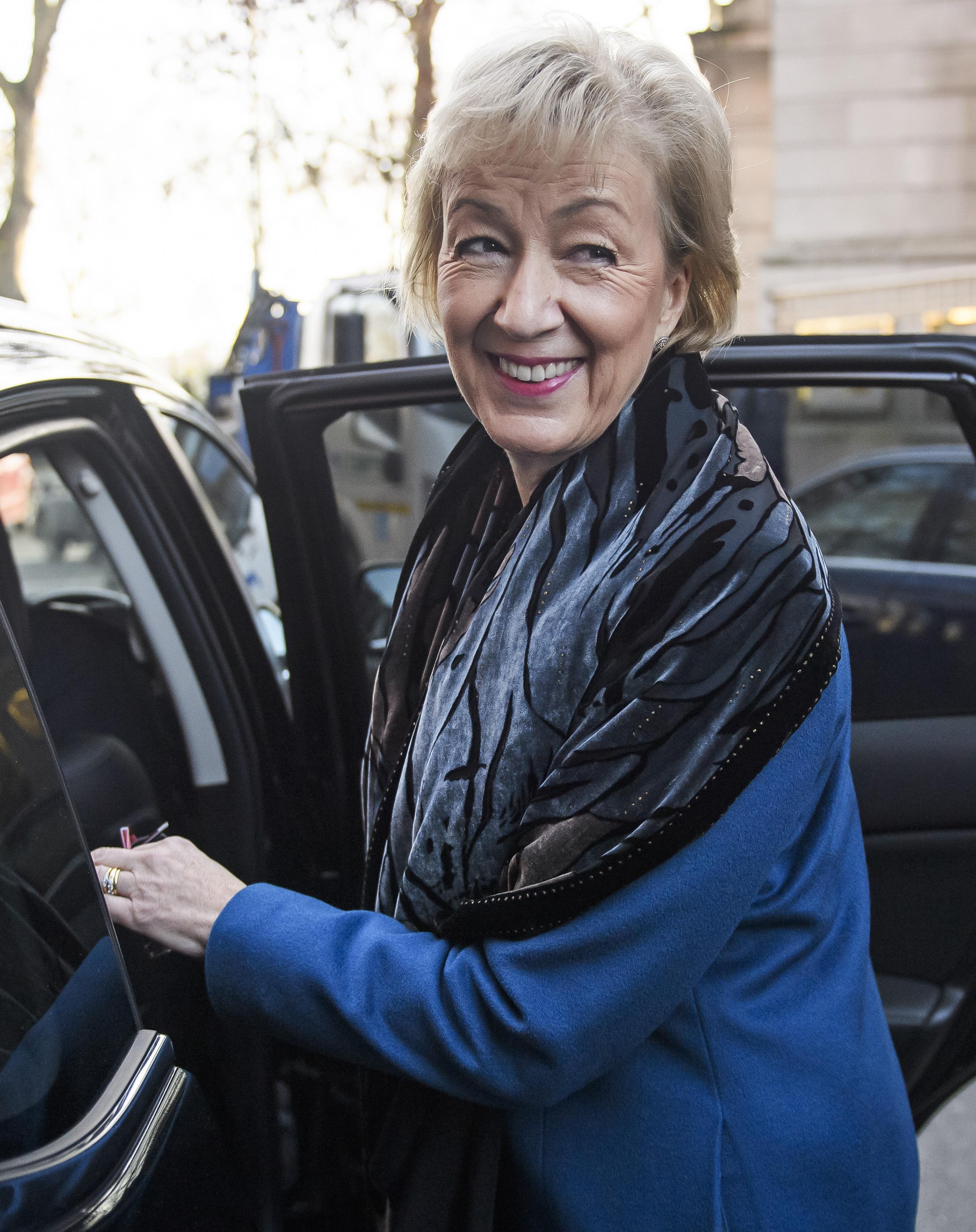 Mr Bercow has revealed he voted Remain in the 2016 referendum and his car – shared with wife Sally – boasts a “B*****ks to Brexit” sticker on its bumper.

This is despite the Speaker’s role supposed to be impartial.

Mrs Leadsom, who has clashed regularly with Mr Bercow over the last year, told the BBC yesterday: “He’s made his views on Brexit on the record, and the problem with that of course is that the chair’s impartiality is absolutely essential.”

Asked whether she believed his position was “tainted”, she replied: “He’s made his views known on Brexit. It’s a matter for him but nevertheless it’s a challenge and all colleagues need to form their own view of that.” 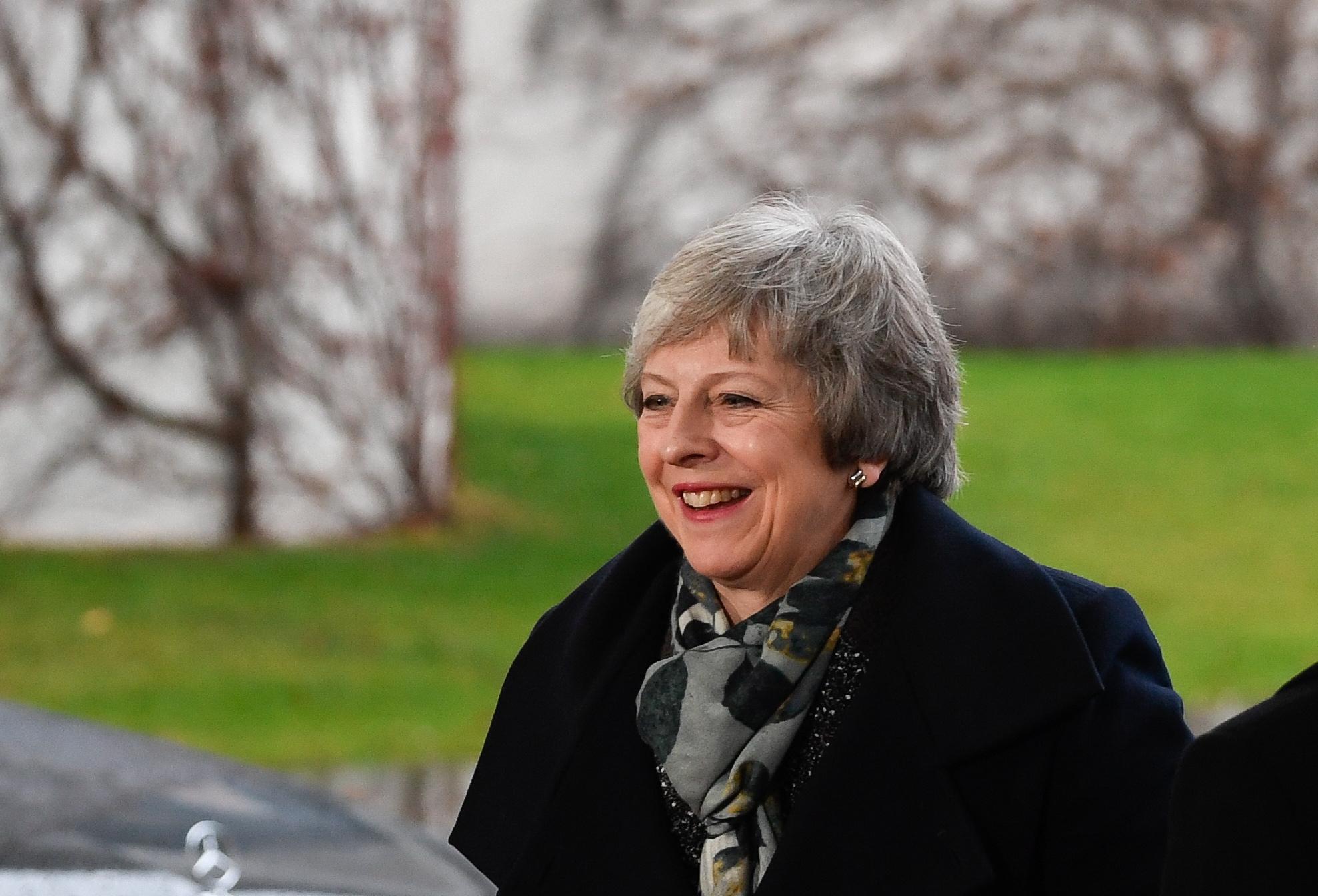 It was the latest outburst in a long-running vein of animosity between Mrs Leadsom, whose role involves organising the order of business in the Commons, and Mr Bercow, who presides over sittings.

In May, Mr Bercow hit the headlines after being accused of calling Mrs Leadsom a “stupid woman” and “f****** useless”.

Mr Bercow admitted using the word “stupid” amid frustration at the Government when it forced a debate on the Grenfell tragedy to be cut short.

But he offered no apology and insisted he would “continue to speak out firmly” for the interests of the Commons.

He was not investigated by the parliamentary standards watchdog because he is responsible for ruling on behaviour in the chamber.