Anaheim, California Mayor Harry Sidhu tendered his resignation on Monday amid allegations that he attempted to leverage the proposed sale of Angel Stadium to the Los Angeles Angels in an effort to procure campaign finance donations.

Sidhu was running for re-election in November. Sidhu’s lawyer Paul Meyer announced the mayor’s resignation effective Tuesday in a statement that denied any wrongdoing.

“Mayor Harry Sidhu has always, as his foremost priority, acted in the best interests of the City of Anaheim, and he does so today,” the statement reads, per the Associated Press.

Anaheim has been in negotiations to sell the stadium and its surrounding property to Angels owner Arte Moreno for $320 million. The Los Angeles Times reports that Sidhu is under federal investigation for allegedly providing the Angels with confidential information twice during negotiations in hope of obtaining a $1 million donation from the team. 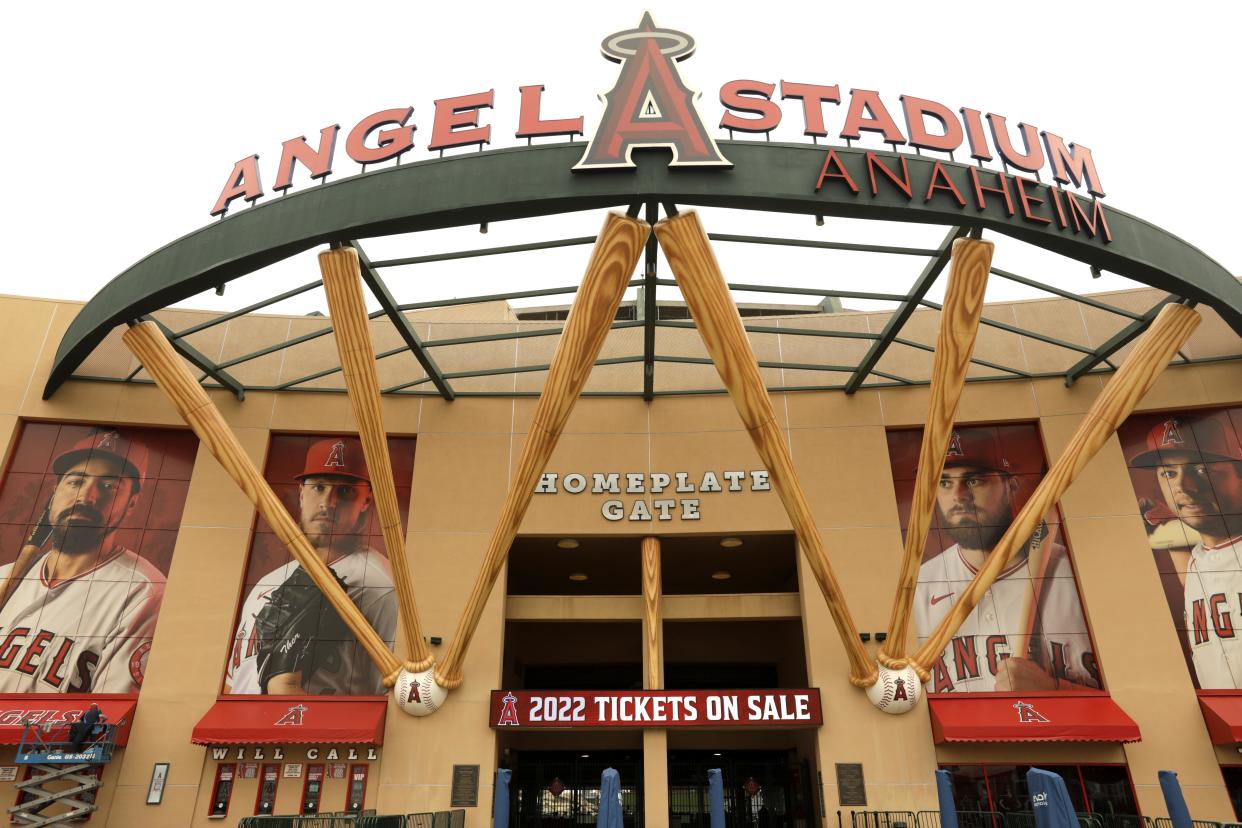 FBI Special Agent Brian Adkins leveled the allegations in a search warrant affidavit that also accused Sidhu of obstructing an Orange County grand jury investigation into the negotiations. The Angels don’t face any allegations of wrongdoing, according to the Times.

Per the Times, former Anaheim Chamber of Commerce head Todd Ament cooperated with the FBI and recorded a December 2021 conversation with Sidhu discussing his alleged plan to solicit a donation from the Angels. The FBI has accused Ament of a laundering scheme to funnel chamber money into his personal bank accounts as part of a larger corruption scandal engulfing Orange County politics, the Times reports.

“You gotta at least, minimum of a million dollars to come up with my election,” Sidhu said, per the affidavit. “They have to. … We’ll push for them at least have a million dollars. You know, for [Angels Representative 1] to say ‘no’ is bad.” 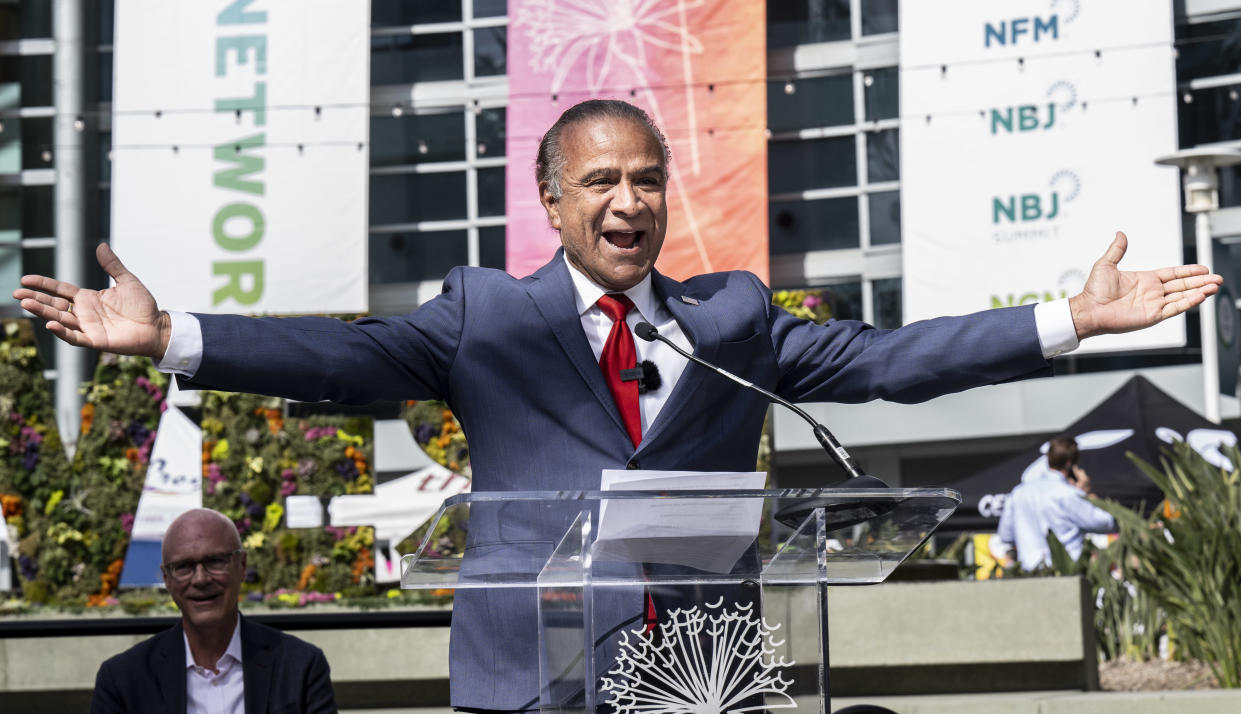 Sidhu is accused of bribery, fraud, obstruction of justice and witness tampering but has not been formally charged with a crime. He stepped down days after the Anaheim city council released a statement with multiple members calling for Sidhu’s resignation upon learning of the federal investigation.

“The deeply troubling issues that have come to our attention involving Mayor Sidhu since May 16, 2022, raise serious concerns and questions about his ability to continue as mayor of Anaheim,” a letter signed by Mayor Pro Tem O’Neil and Council Members Stephen Faessel and Jose Diaz reads.

“No one ever wants to see their mayor resign in difficult circumstances like this but we do welcome this resignation,” Lyster said. “We will welcome some clarity as part of a larger effort to evaluate the situation we’re in and figure out the best path forward for our city.”

Sidhu, a Republican, resigned days after Democratic state party secretary Melahat Rafiei announced her own resignation after it was revealed that she was a cooperating witness in the federal probe. Per the Times, Rafiei cooperated amid allegations that she attempted to bribe public officials. Rafiei denied the allegations in a statement while claiming that she cooperated with the FBI out of patriotism.

The investigation has put the sale of Angel Stadium in peril. City officials plan to discuss the stadium plans in a meeting on Tuesday. The Angels have not publicly addressed the investigation.