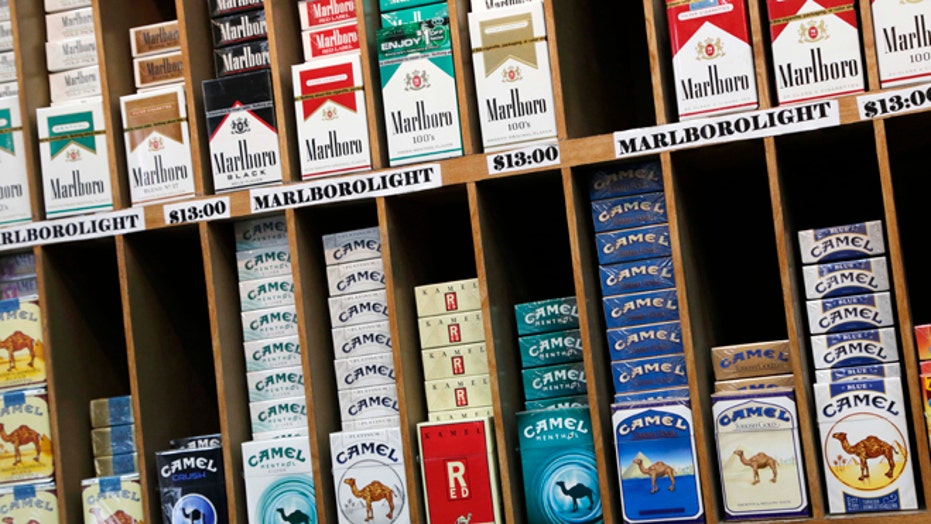 An Albanian man was shocked to learn that a picture of him after his leg amputation was being used as a warning on European Union cigarette packets despite having never granted permission and having lost his limb during a non smoking related incident.

The man, who lives in the northeastern city of Metz, France, was alerted to the image in 2018 when his son purchased a packet of cigarettes in Luxembourg, local French media reported.

The man looked at the picture that accompanied the warning, “smoking clogs your arteries”, and was shocked to realize that it was his father, recognizing distinct scarring and burns.

He took the packet of tobacco home to his father who confirmed that it was indeed his picture.

The man never agreed for his picture to be used, according to the BBC. He also said he lost his leg because of a 1997 assault in Albania.

He believes that the image may have come from the time he went to a local hospital to see if he could be fitted for a prosthetic leg.

Antoine Fittante, a lawyer representing the Albanian national, told the BBC that the man feels betrayed having seen “his disability [displayed]” on cigarettes sold throughout the EU. Fittante has written the hospital to see how it was possible that his picture was released and has also approached the EU for its role in dispersing the warning.