DIVERS have launched a frantic hunt for missing backpacker Amelia Bambridge – who authorities fear may have drowned on a gap year in Cambodia.

The 21-year-old was pictured enjoying a party around a campfire just hours before she vanished on the tourist island Koh Rong last Wednesday night. 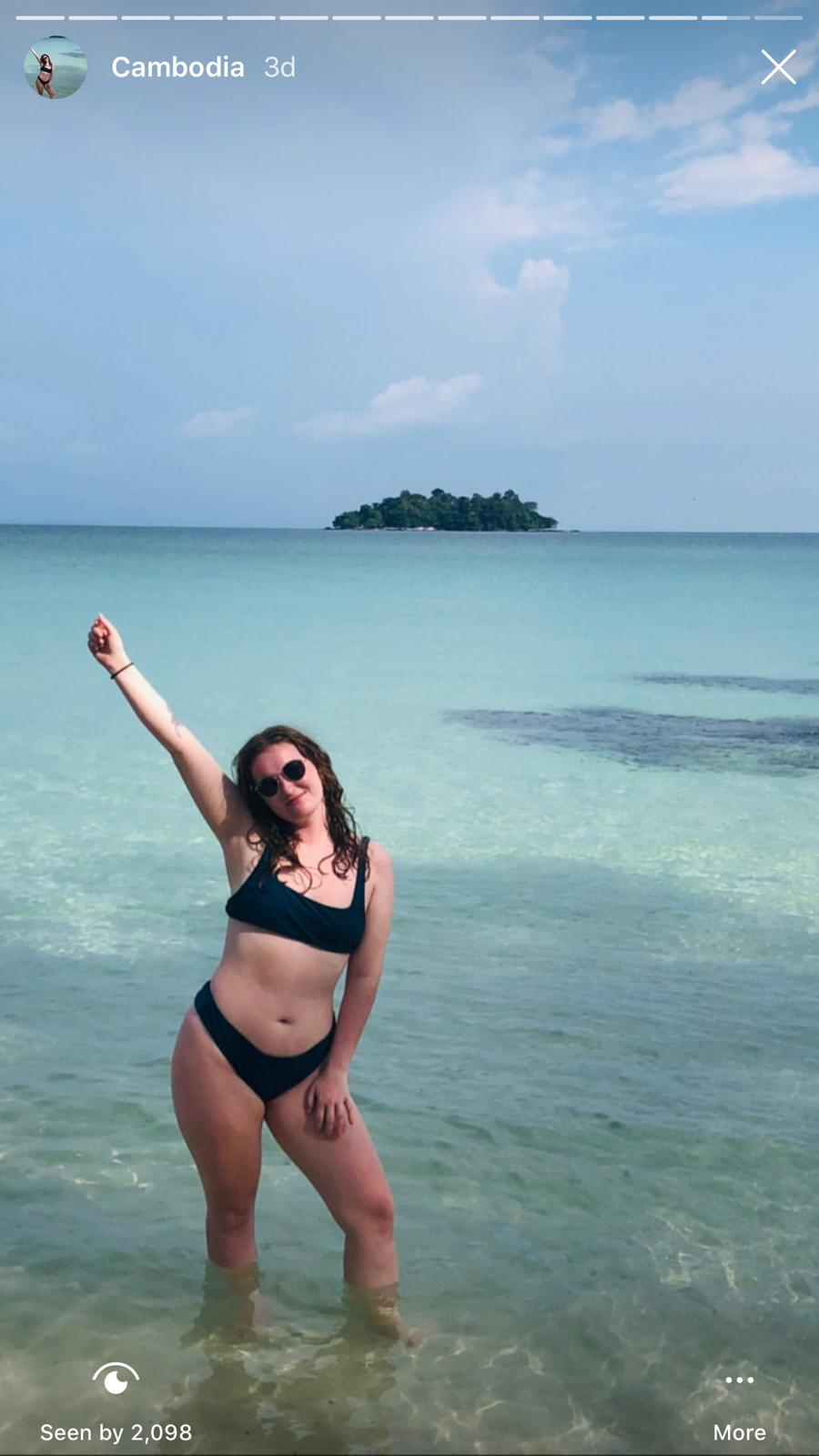 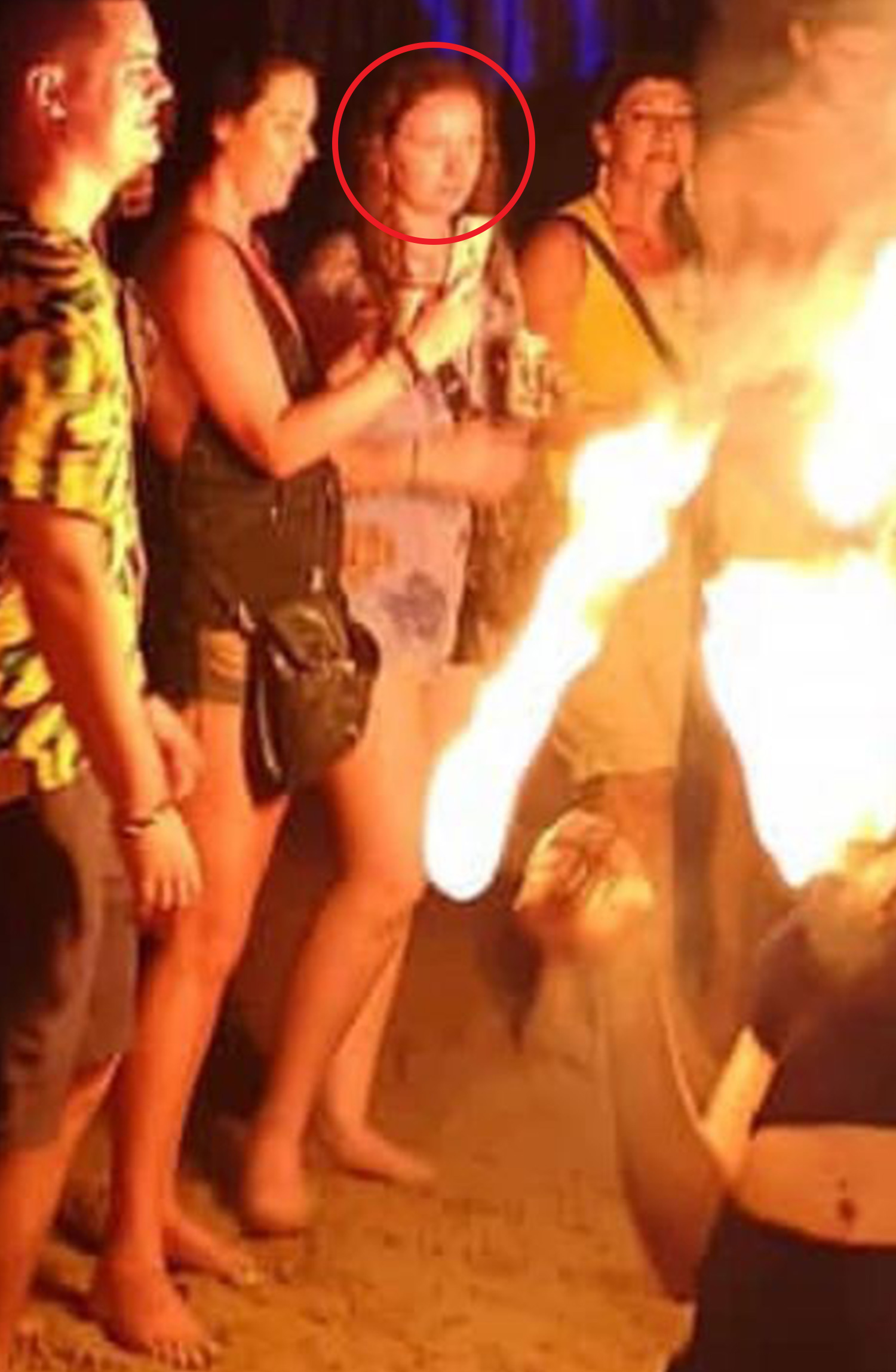 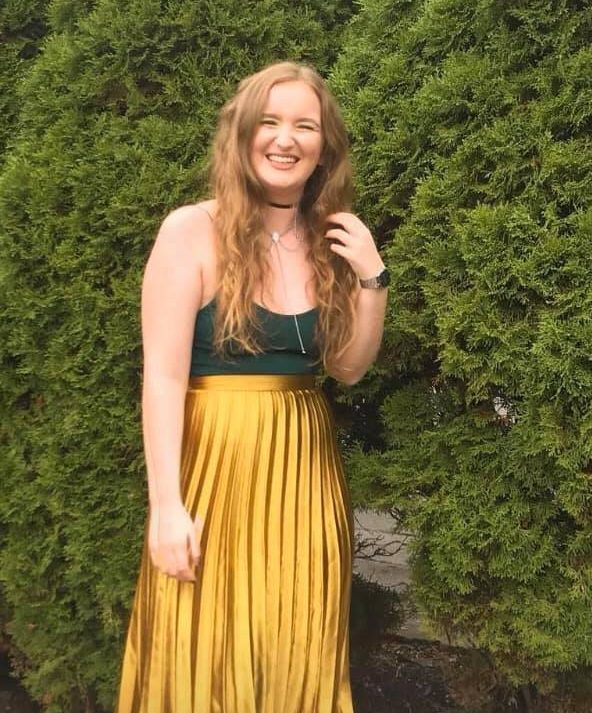 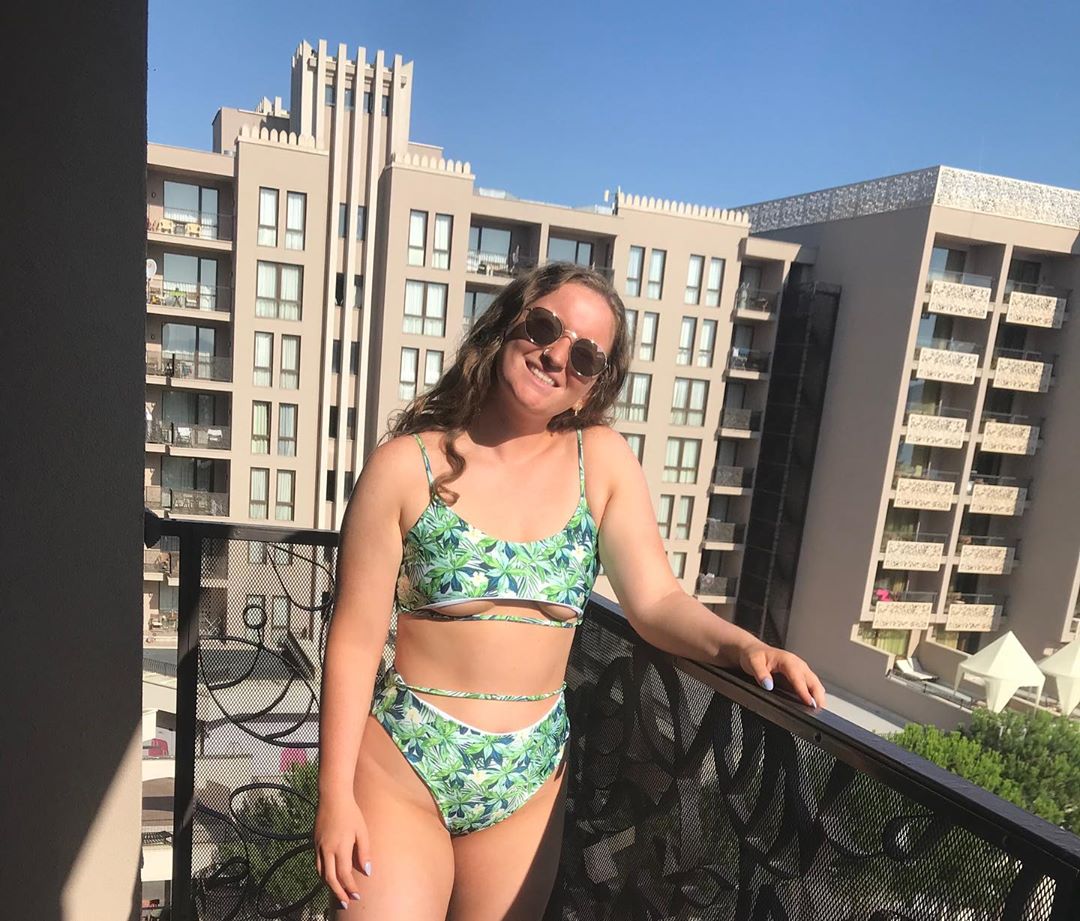 Island governor Kouch Chamroeun said: "There is a high suspicion that she may have drowned. Looking at her phone, she has taken pictures and posted online until 3:23 a.m."

Her purple backpack was pictured on rocks close to the shore where it was found after she disappeared in the early hours of Thursday morning.

Police also revealed her belongings were still in the bag, while her passport was at the hostel, a 40 minute walk from the beach where she was last seen.

The items in her bag included a small purse, several packs of over-the-counter medication, her mobile phone, a phone charger, headphones, bank cards, a watch, a lighter, a pen, and a tourist SIM.

They were also using a drone to scour the dense jungle and coastline.

Amelia,  from Worthing, West Sussex, had called her sibling Georgie ahead of the beach party and was last seen at around 3am on Thursday. 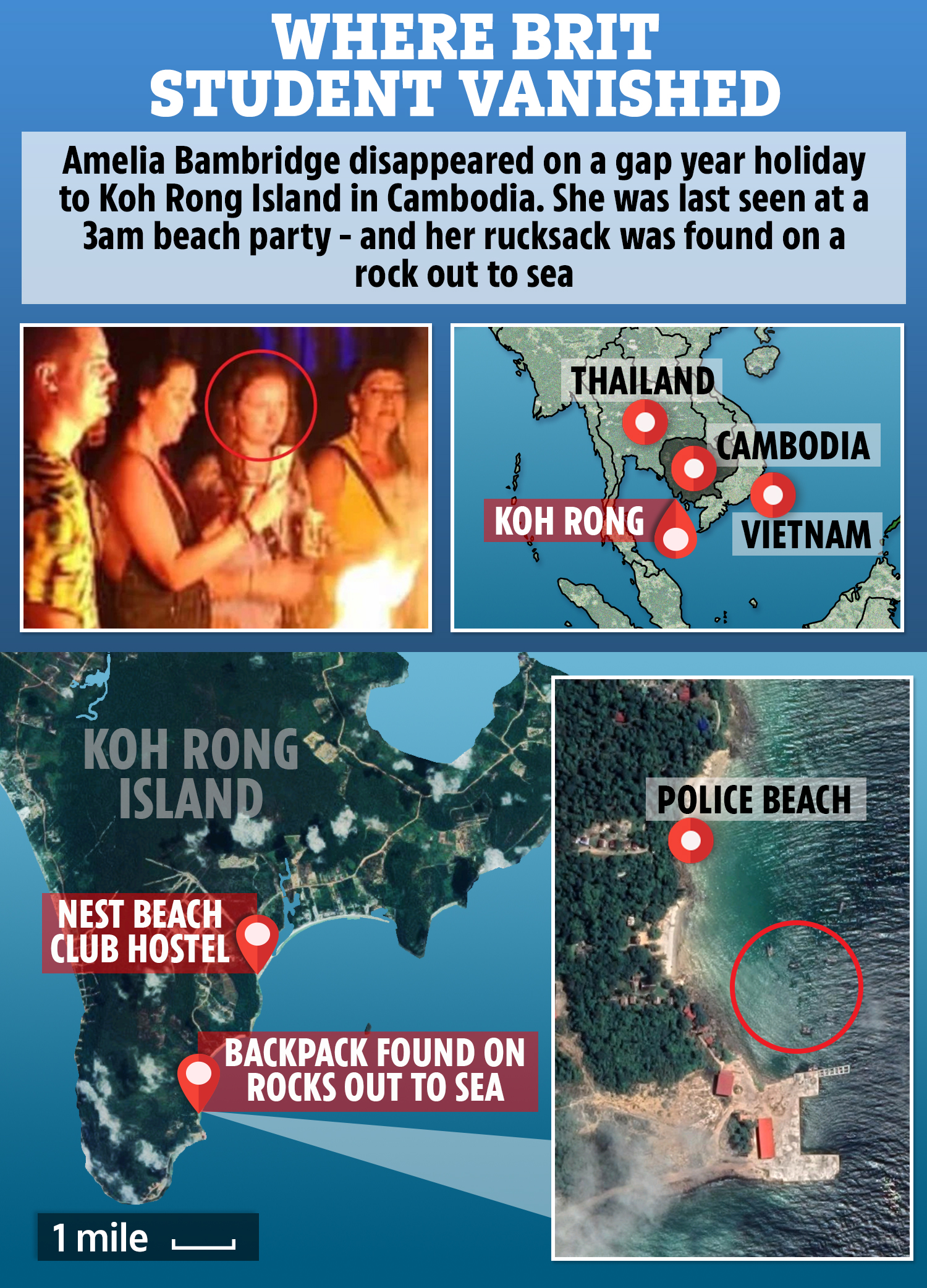 She has not been seen since and police divers and drones are scouring water and thick forest near where she vanished on the paradise island.

In an interview with Sky News, Georgie, 19, said she'd spoken to Amelia during the day on Wednesday – and said her sister said of her trip abroad: "I'm loving it."

Georgie said: She went to the Police Beach party on Wednesday night – the last time I spoke to her was Wednesday daytime.

"She said it was doing so much for her confidence and she found so many people who were friendly.

"She said 'Everyone is so cool here' and couldn't be happier." 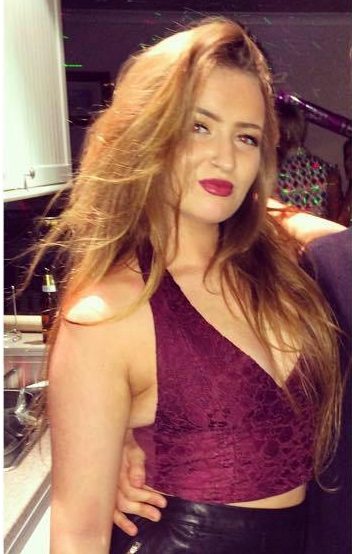 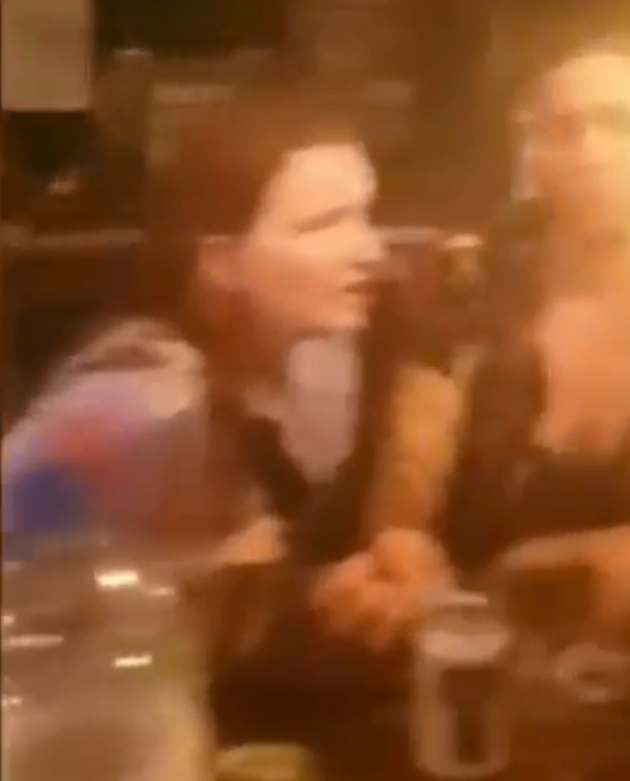 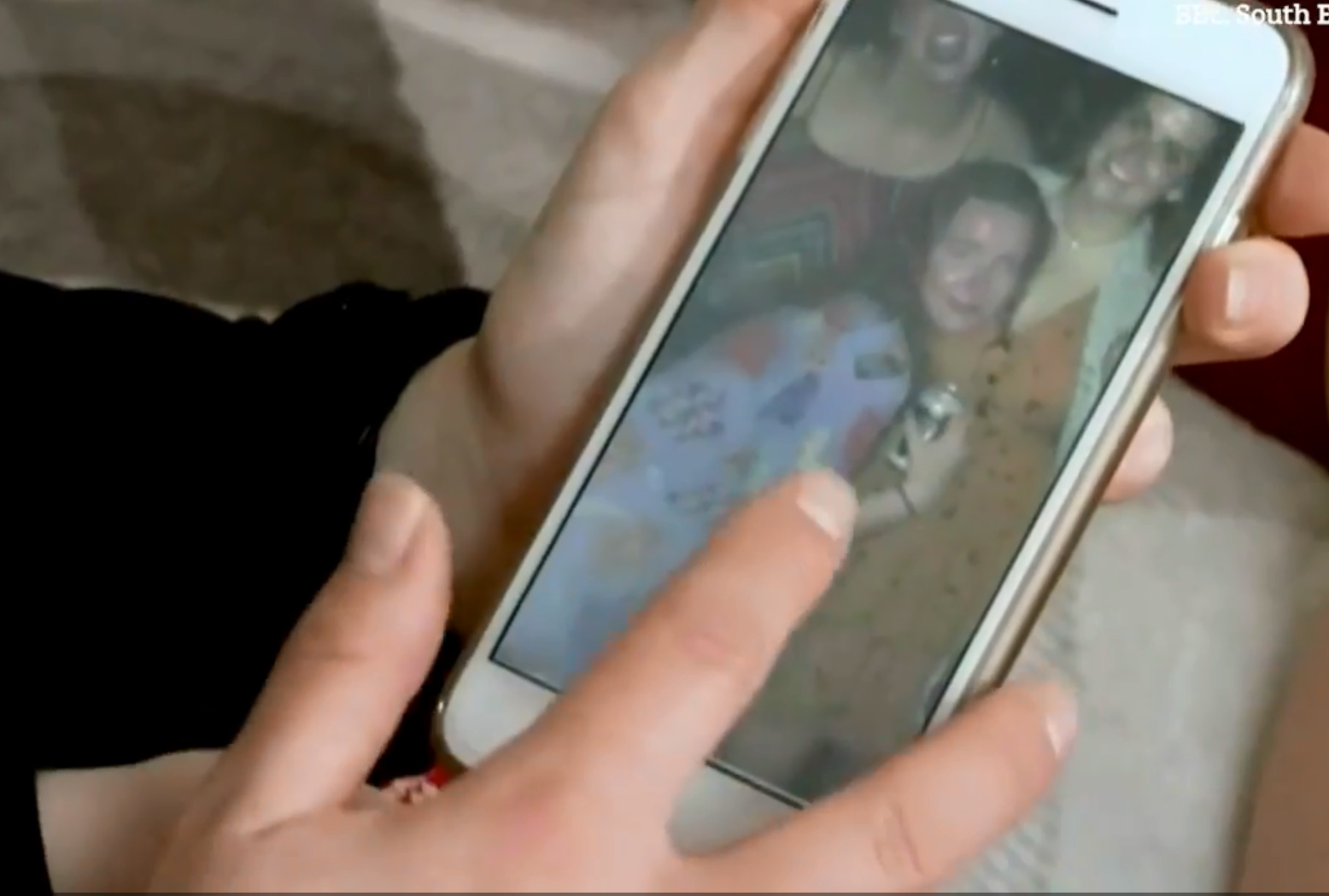 "We were like twins, she's literally my other half.

"We need to find her. It has to happen."

Mobile phone footage shows Amelia chatting with friends and posing for photos at the party on Wednesday evening.

'I'M HAVING THE BEST TIME EVER'

Her mum has also joined the search. Linda Bambridge, 52, is hoping her daughter got “lost on her way back” to her hostel through dense forest in the Far Eastern country. 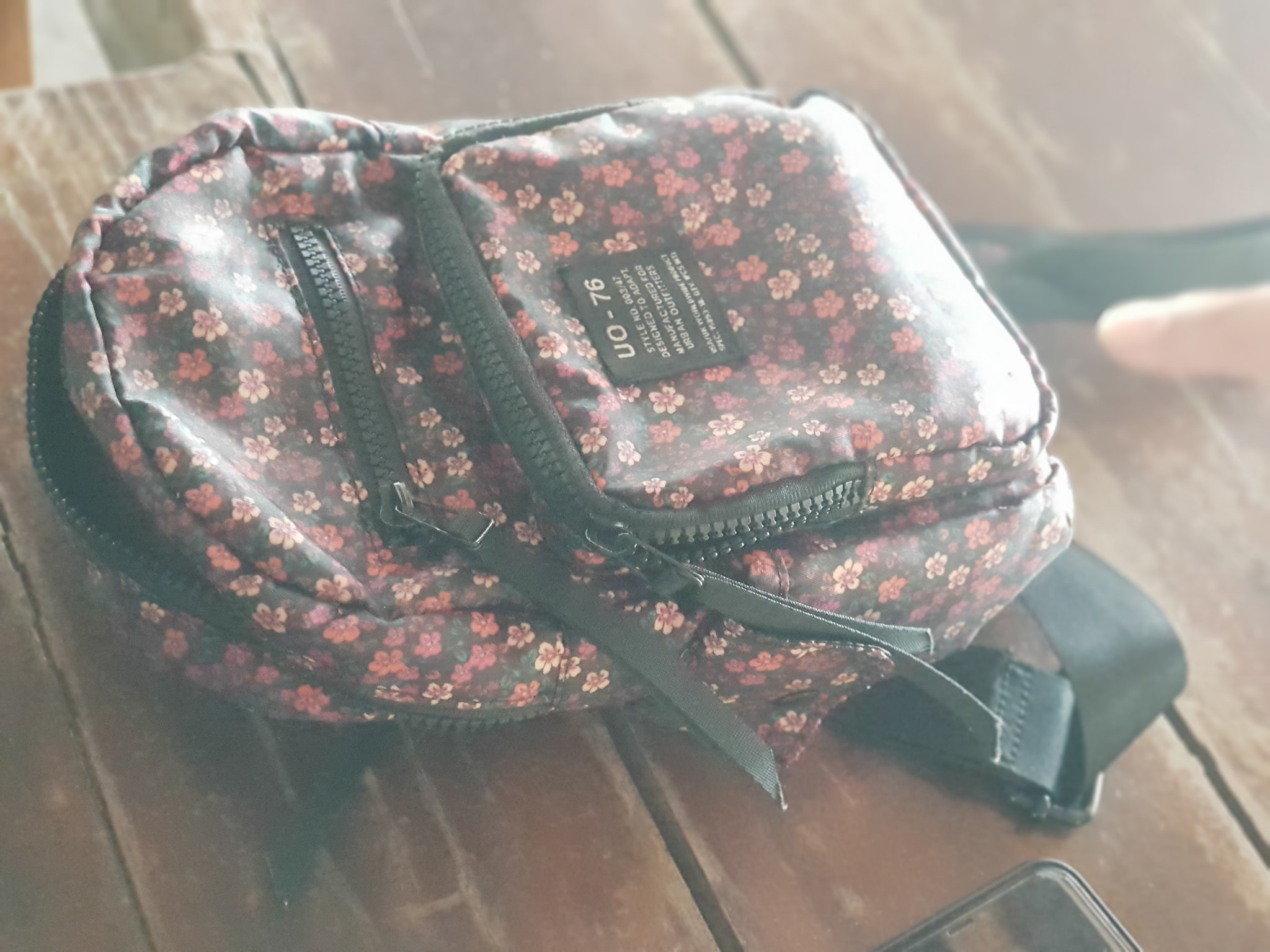 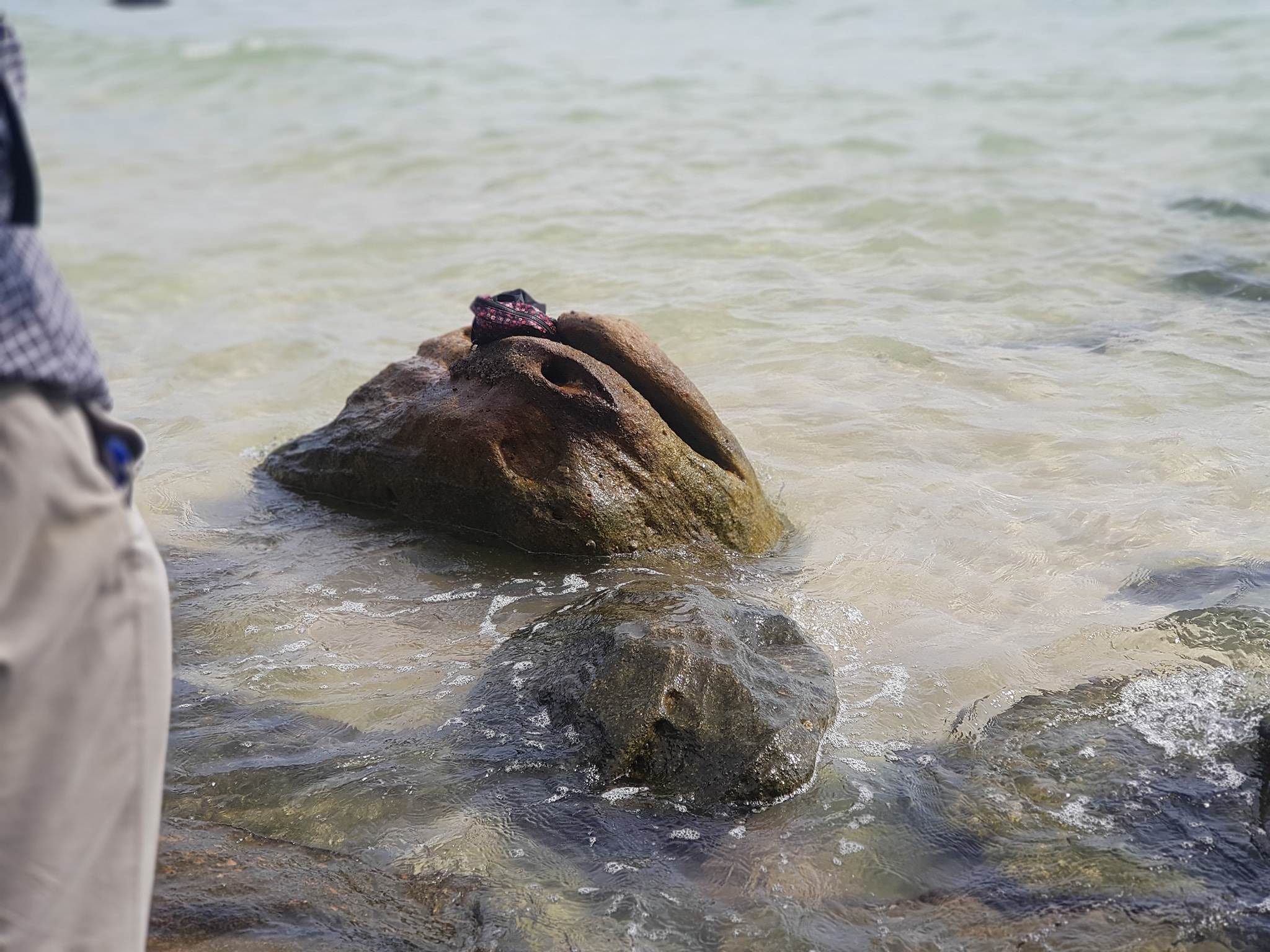 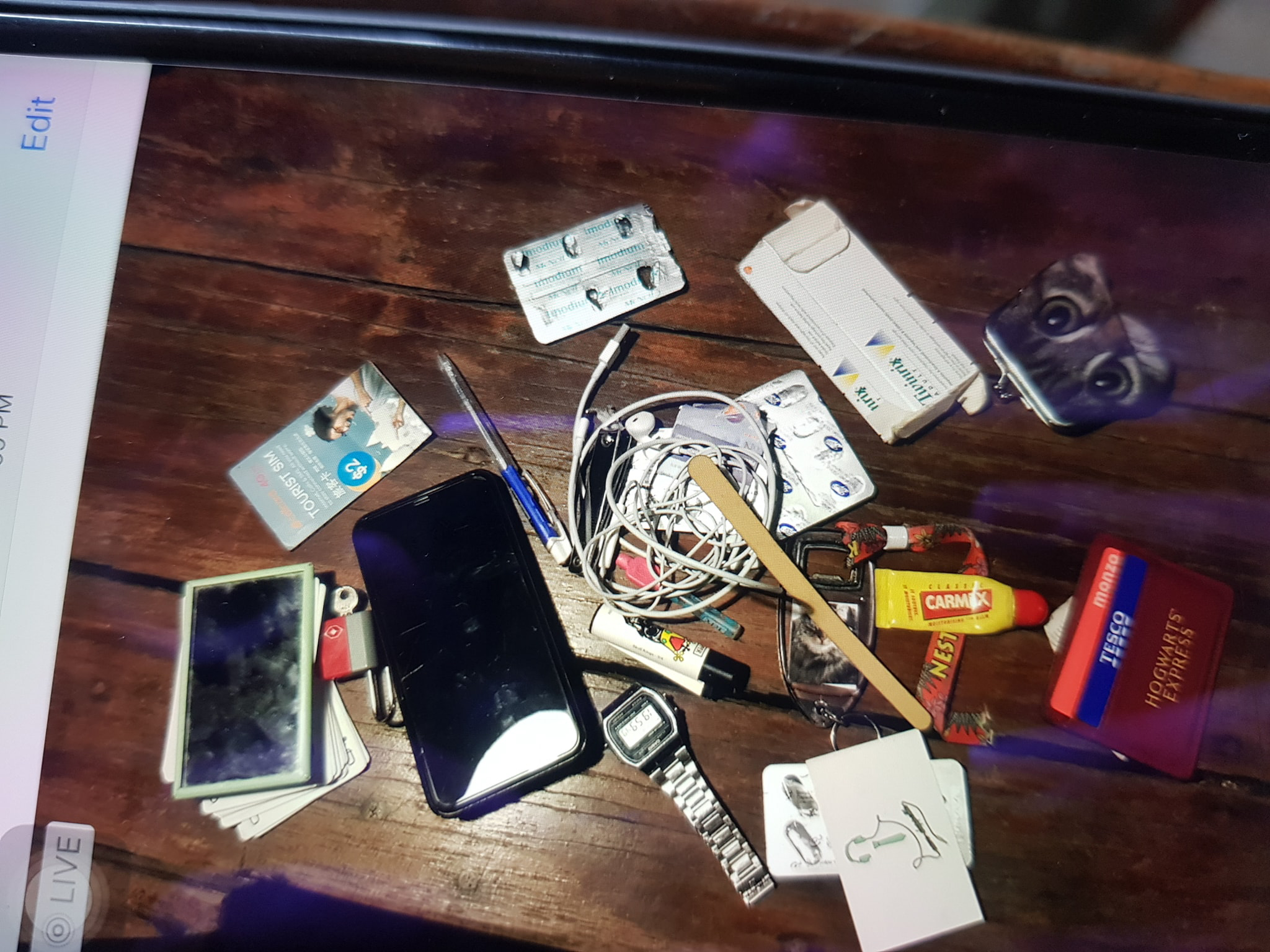 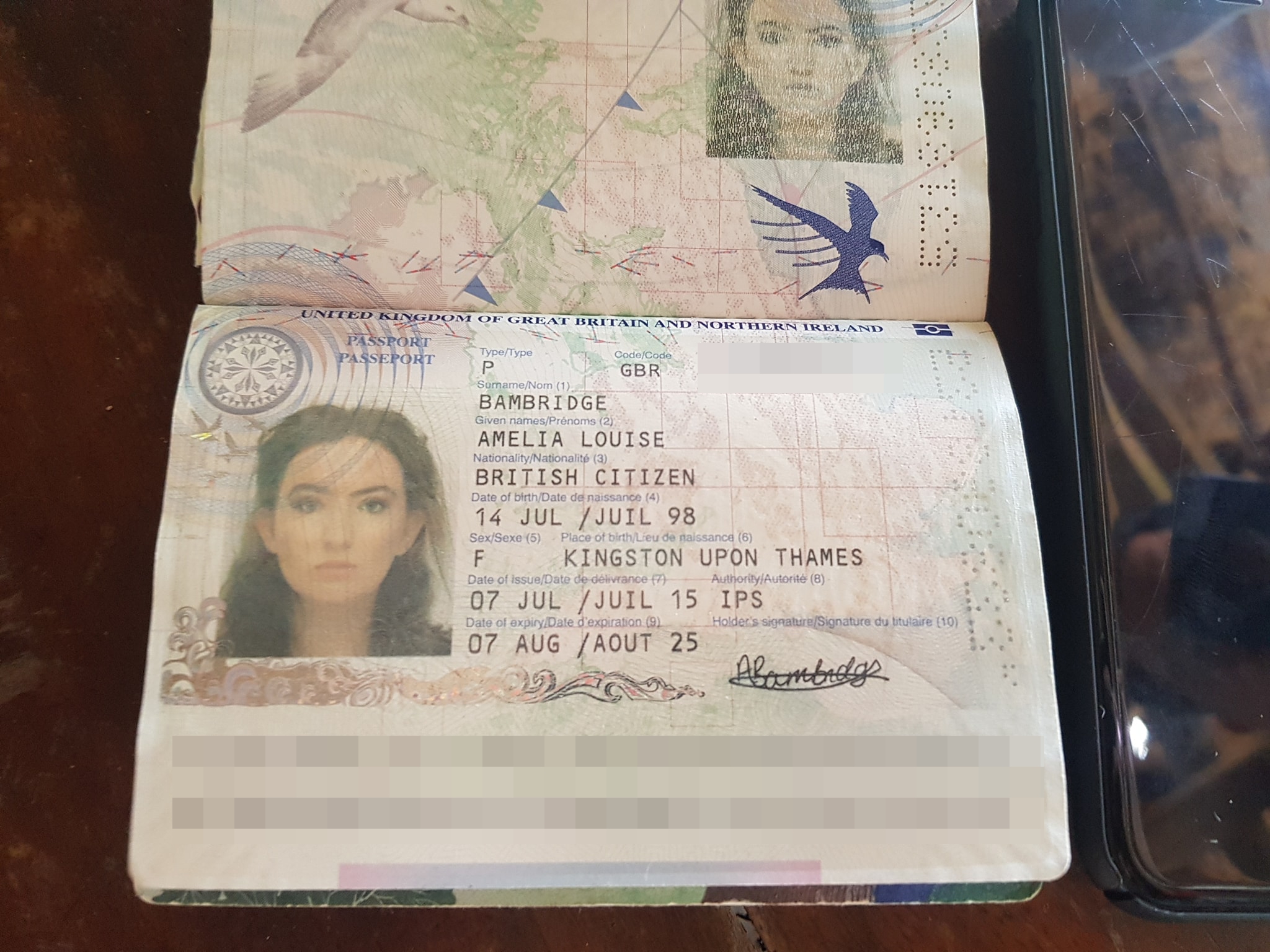 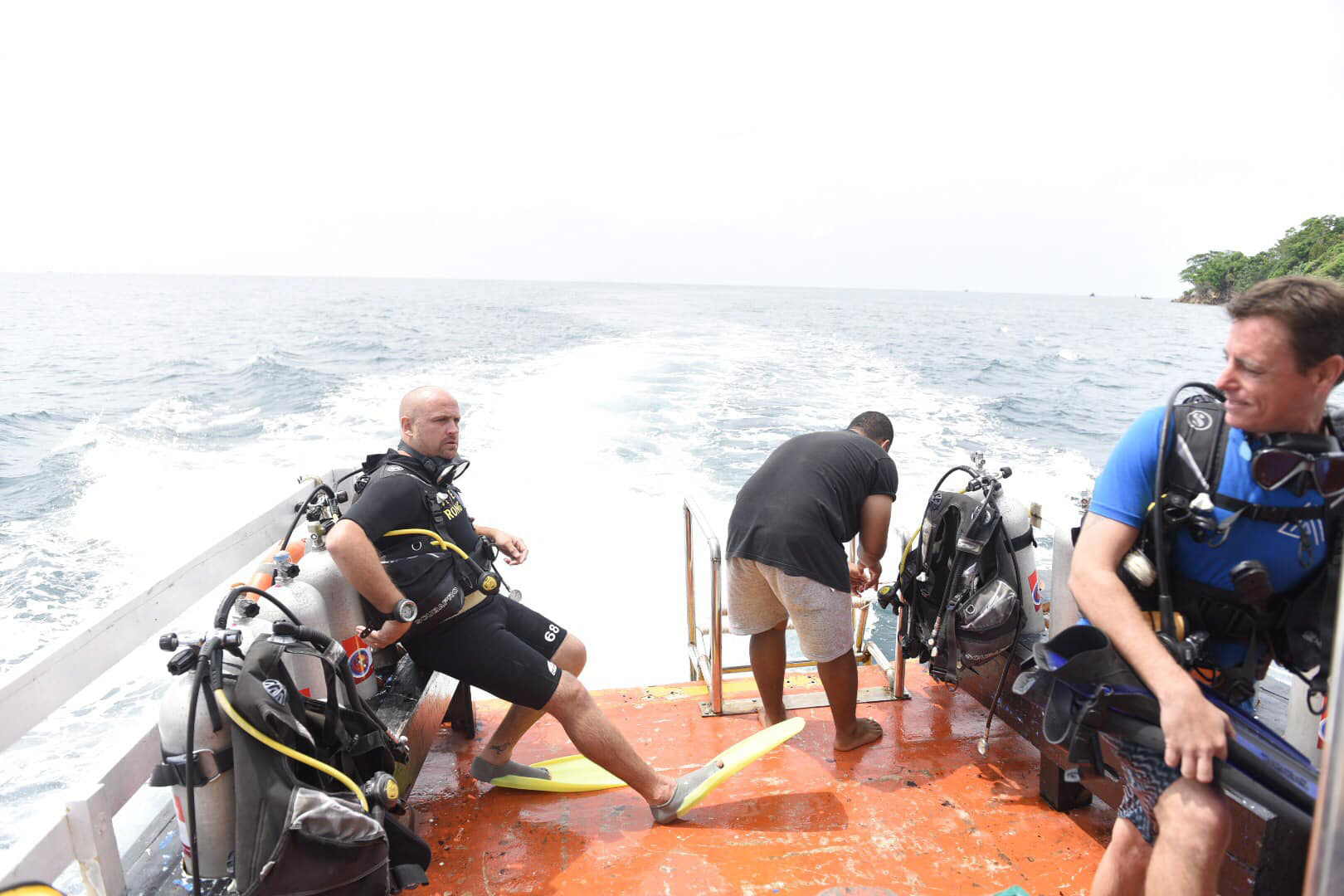 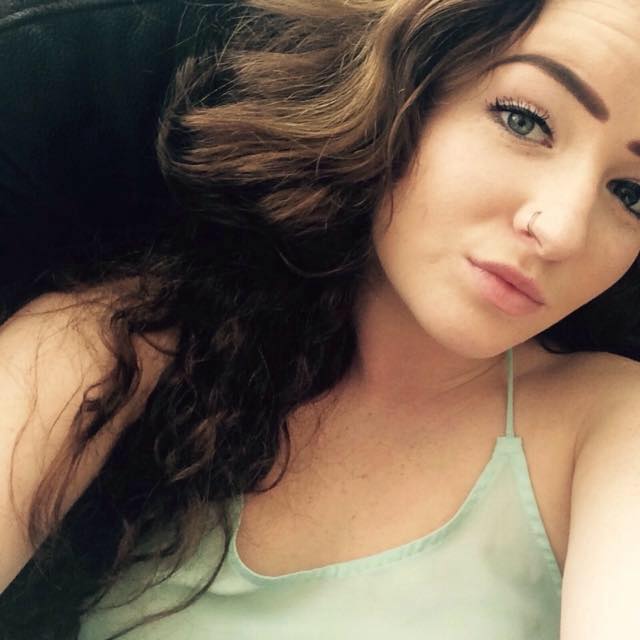 Amelia was travelling alone for the first time.

She was due to check out of her hostel at noon yesterday to leave the island later in the afternoon with a friend.

The teenager has been declared officially missing by local authorities.

As she prepared to leave the UK, Linda, 52, said: "I have got numbers of people to contact in Cambodia.

"I’m going to Bangkok, getting another flight to the country, then transport from the capital to the coastline.

“From there I will get a ferry, hopefully arriving at 2 pm tomorrow afternoon local time.”

I’ve asked who ever might be up there, to look after her for just another 20 hours and her big brother will be there as soon as I can be

Meanwhile, Amelia's brother has also urged friends to pray for his sister as he too joined the search.

Harry Bambridge, who lives in California, arrived in Cambodia yesterday.

Posting on Facebook before he left, he wrote: "For all the religious people can you please do me a big favour and pray for my sister Amelia Bambridge, "I’m about to board a plane from LA as she’s been missing on her travels in Cambodia for over 48 hours now. I’ve asked who ever might be up there, to look after her for just another 20 hours and her big brother will be there as soon as I can be.

"Thanks for everyone’s who’s showed their support, especially to my family back home." 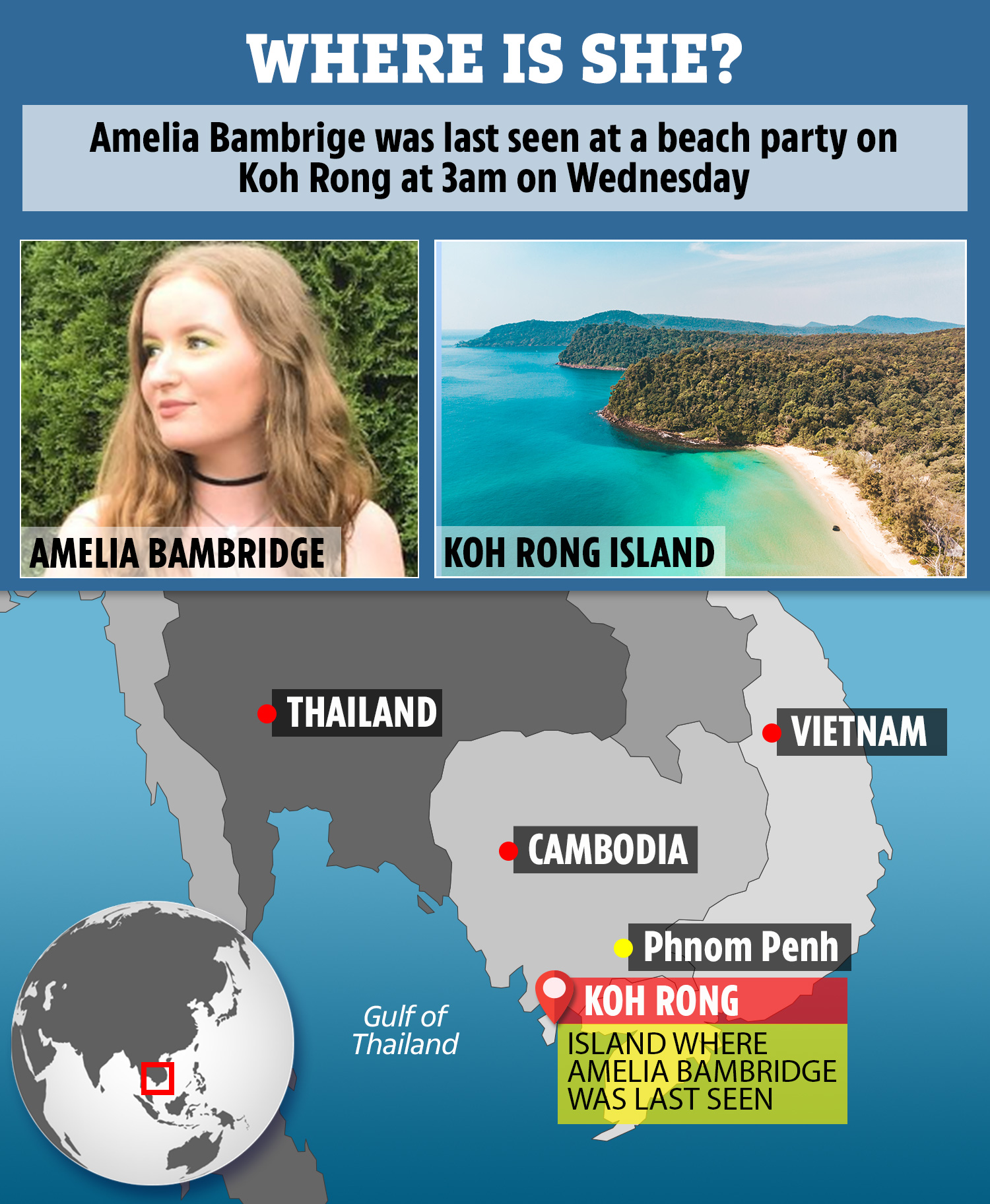 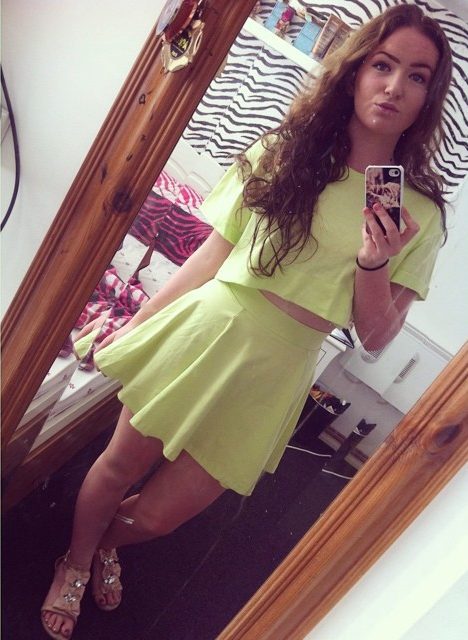 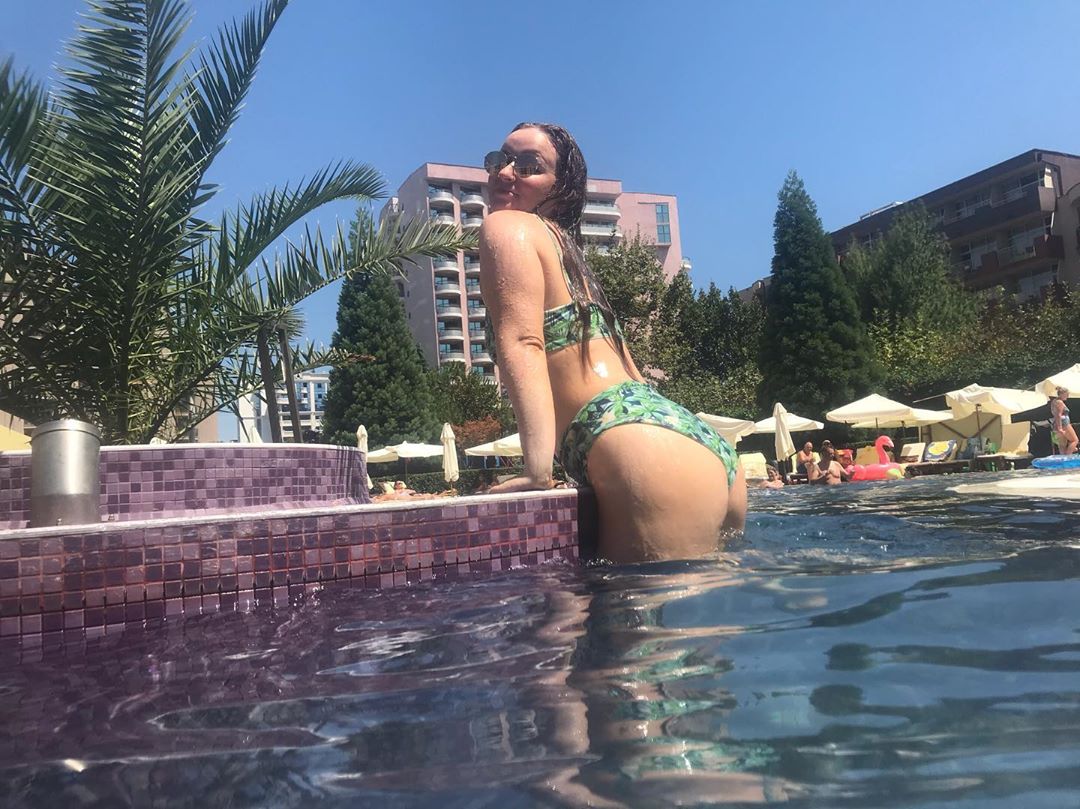 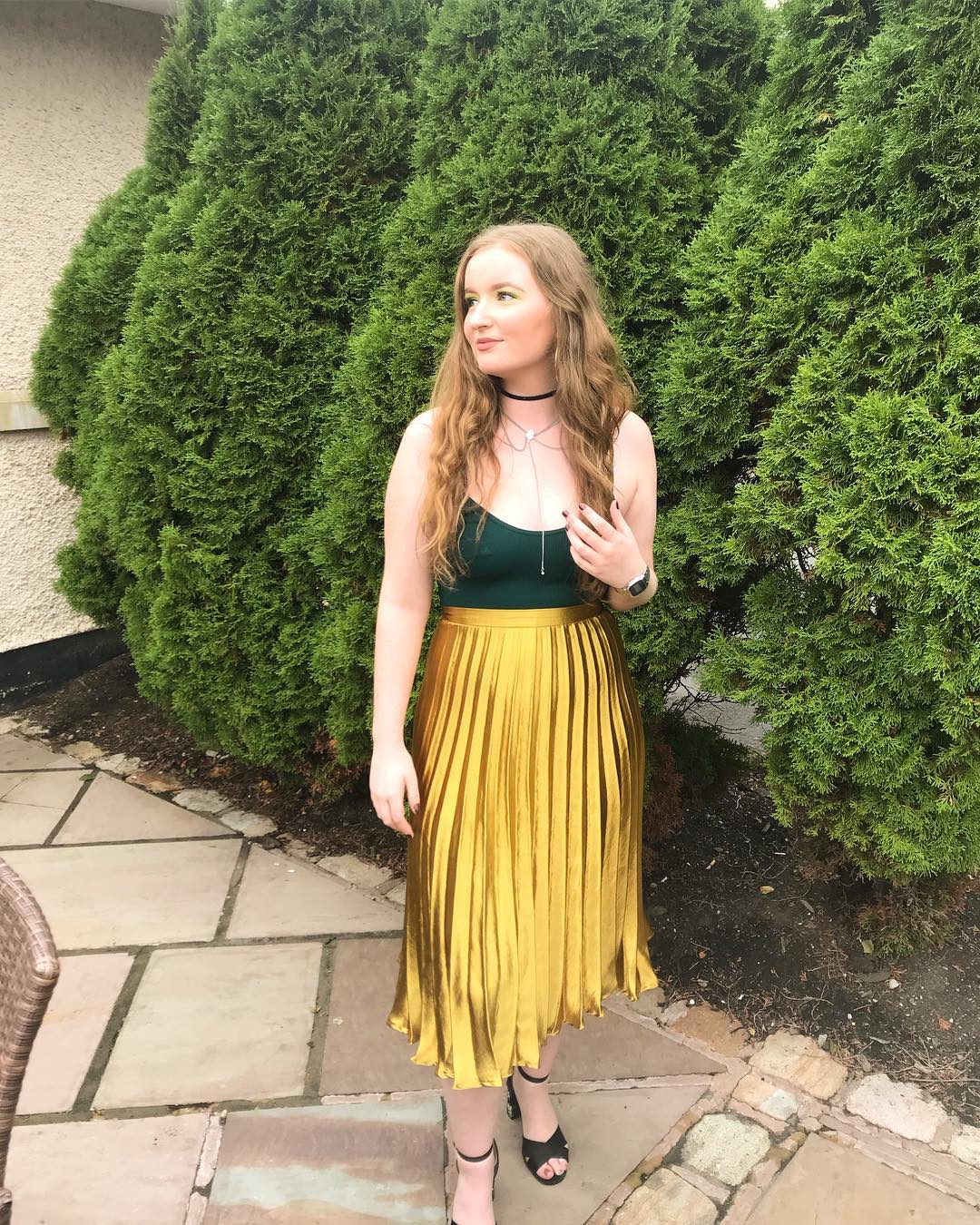 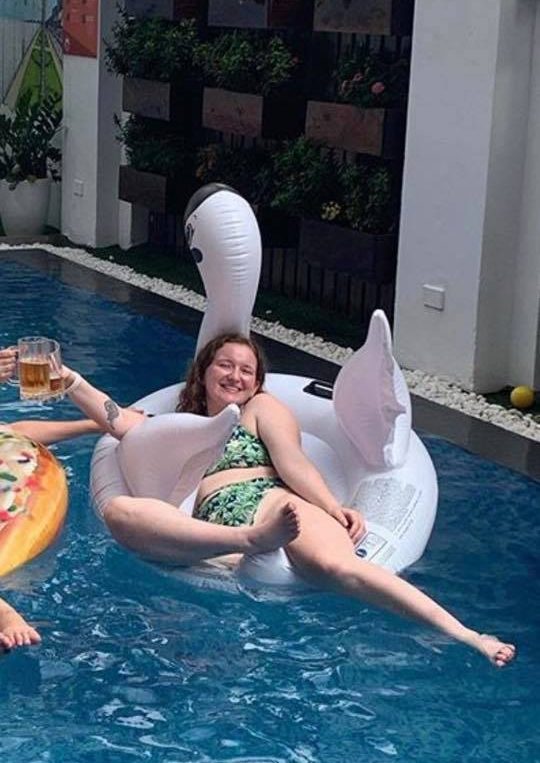 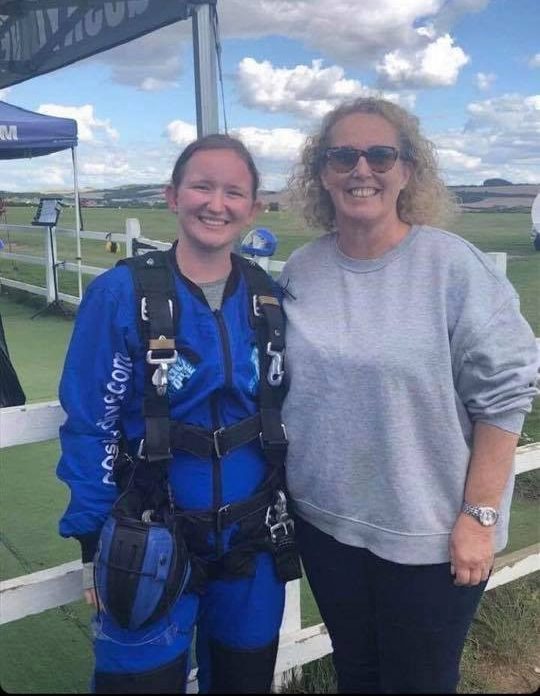 Amelia’s handbag, which had her purse, phone and bank cards in it, was found on the beach after a party held on Wednesday night. Her passport is still at the hostel, the Nest Beach Club.

It is understood there are no lights from the beach to the Nest Beach Club, which is 40 minutes away.

The area is also thickly forested.