AN Amber Alert has been issued for an eight-year-old girl in Los Angeles who was allegedly abducted by her mother in the early hours of the morning.

The missing child, Aleigha Stevenson, was last seen around 1.40am in her father’s home in the Leimert Park neighborhood of South LA. 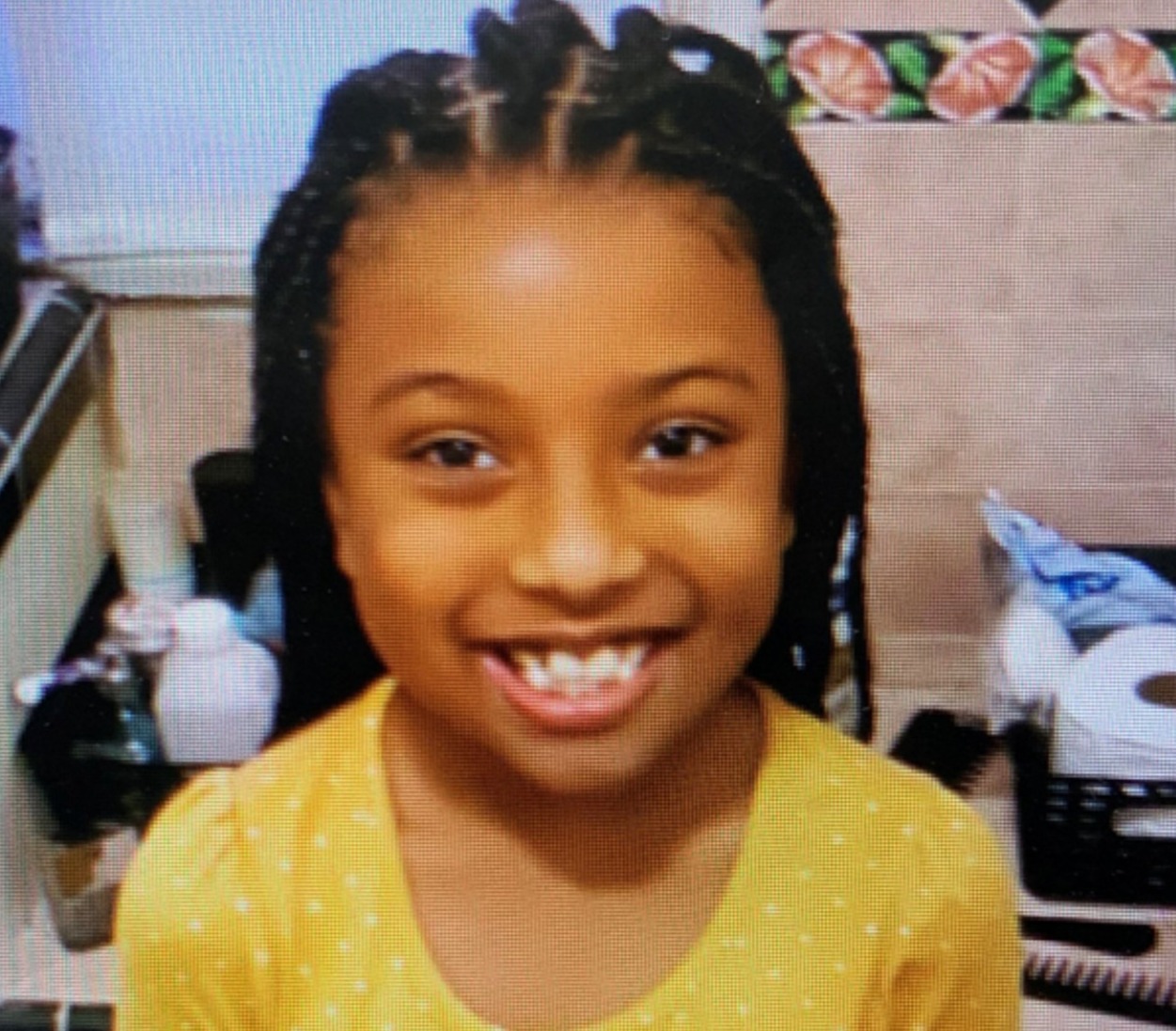 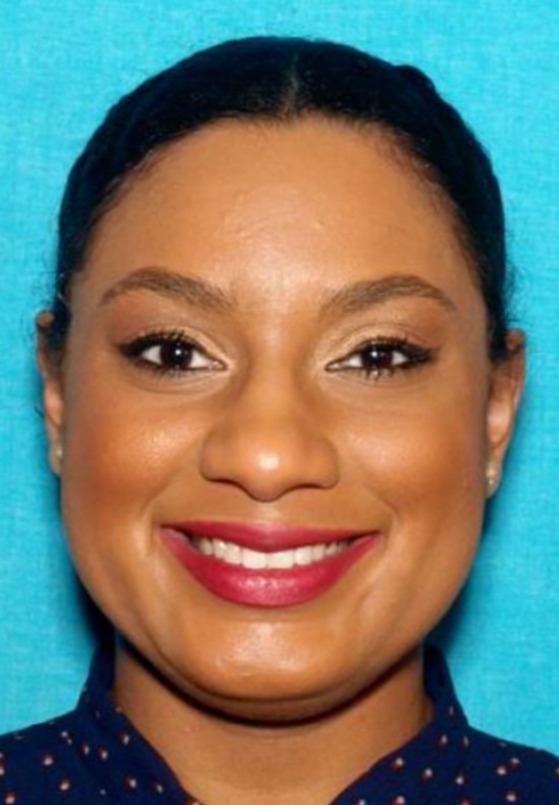 Aleigha is believed to have been taken by her mother, 29-year-old Kera Stevenson, who does not have custody of the girl.

The woman should be considered "armed and dangerous," LAPD said.

Stevenson reportedly showed up at her ex-husbands home with three people early this morning local time.

She was reportedly let in the home to see the hirl and then one of the men she was with pushed their way into the home and "forcibly removed the child."

Stevenson and her enrourage reportedly fled the scene in two different vehicles: a 2004 black Chevrolet Suburban with California license plate “8UIB679,” and a black 2017 BMW 320 with an Oklahoma license plate “EGU358.”

Police are not sure which of the vehciles Aleigha was bungled into.

Stevenson and Aleigha's father are said to be currently fughting over custody of the girl, and a restraining order is on file, LAPD said.

Details of that restraining order were not immediately shared.

Aleigha is described as being four feet tall and weighing 100 pounds, with black hair and brown eyes. She was last seen wearing pink and white pajamas.

Anyone who spots the pair is asked to call 911 immediately.

Those with information on the girl’s whereabouts can also contact LAPD’s Southwest area detectives at 213-485-9801.