THE lover of Amazon billionaire Jeff Bezos is finalising the divorce from her Hollywood super agent husband, it was reported this weekend.

Laura Sanchez, 49, and Patrick Whitesell, 54, split-up after news of her affair with Bezos was revealed earlier this year. 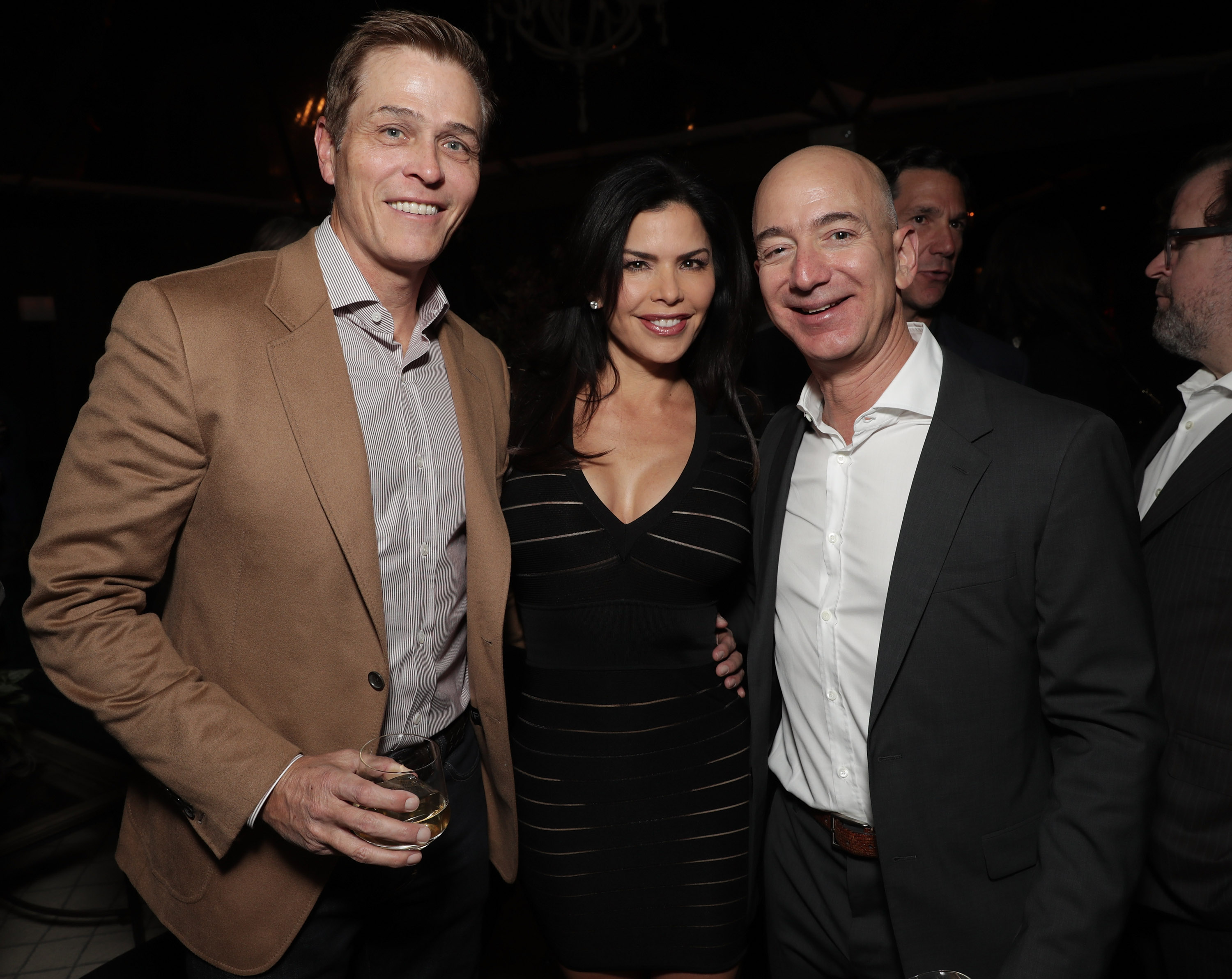 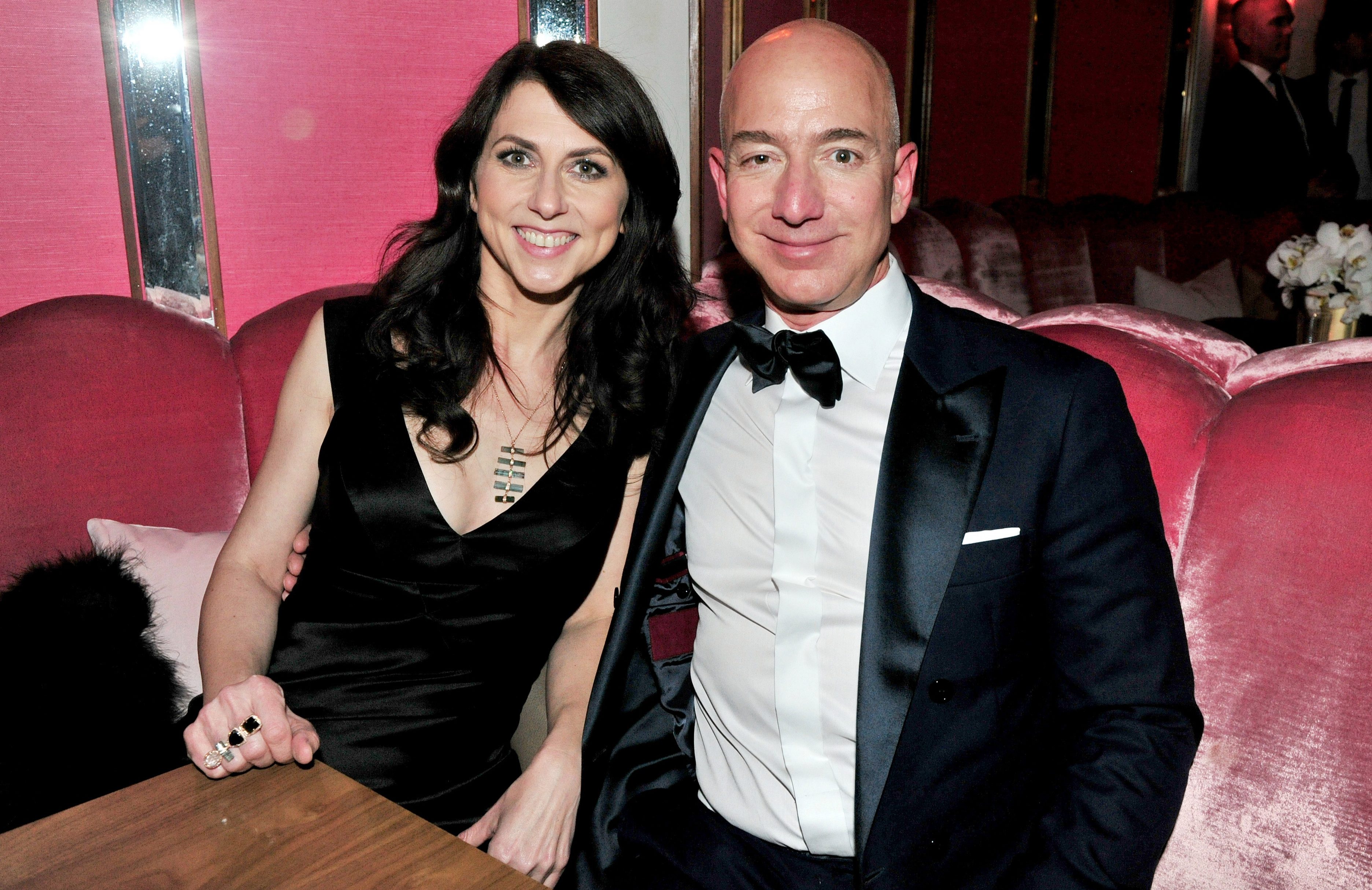 They will share joint custody of their two kids and divide their property based on a prenuptial agreement.

Their divorce comes after 14-years of marriage and is expected to be finalised by the end of the month.

Further details of Sanchez and Whitesell's divorce settlement have not been revealed.

They filed to dissolve their marriage in May and worked privately with celebrity divorce specialist Laura Wasser.

Bezos is estimated to be worth $109billion and is the richest man in the world, Forbes reported.

Meanwhile Whitesell was valued at $440million, according to Business Insider.

Bezos split-up with Mackenzie, his wife of 25 years, in January.

She became the third wealthiest woman in the world after she received a settlement of Amazon stocks worth $36.8billion.

Bezos and his ex-wife said they would remain "cherished friends" in January.

Their announcement on Twitter came "after a long period of loving exploration and trial separation."