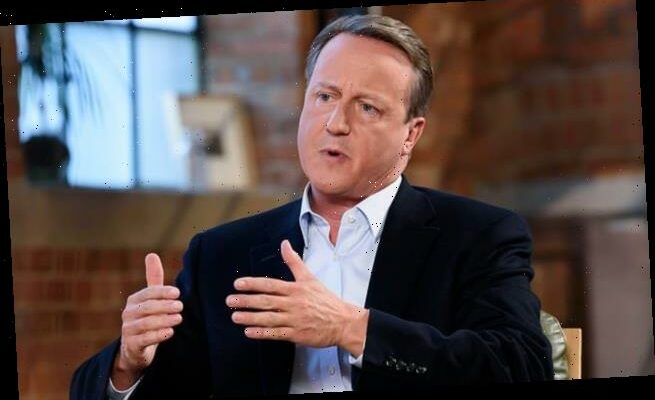 The political fallout from the collapse of London-based global finance group Greensill Capital has now reached the highest level of government.

The disclosure that David Cameron personally lobbied the Treasury on behalf of the now insolvent group for a bigger role in providing Covid bailout loans is a huge embarrassment to the Tories – and a significant stain on the former prime minister’s reputation.

Ever since the finances of Greensill crumbled this month, sending shock waves through financial markets and leaving UK taxpayers in line for potential losses, there have been big questions to answer.

Chief among them was why the company’s Australian founder, Lex Greensill, had hired Cameron as an adviser in 2018.

It now appears that his ability to facilitate the extraordinary access that Greensill had previously enjoyed to the corridors of power in Whitehall and Westminster was a factor. 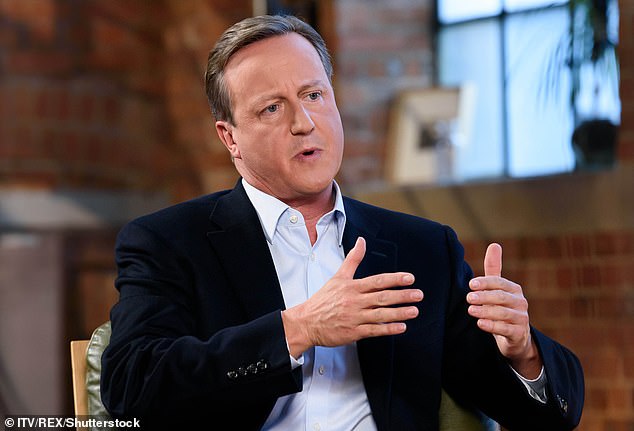 The son of sugar cane farmers, Greensill was a protege of the late Jeremy Heywood, who was cabinet secretary to the Cameron and May administrations between 2012 and 2018. The two men had been colleagues at the US investment bank Morgan Stanley.

It seems Cameron pressed former colleagues at No 10 and at the Treasury to allow Greensill greater participation in programmes run by the Bank of England to keep credit flowing to businesses hit by the pandemic. Credit must go to senior Treasury mandarin Charles Roxburgh who resisted all efforts to grant Greensill a special role in supporting small enterprises in the face of intense political pressure.

Greensill spawned a global empire, with its HQ in London’s Covent Garden. It owned a bank in Germany, had a close relationship with Credit Suisse in Europe, attracted a huge investment from Japan’s Softbank and extended loans to the US state of West Virginia. The sums were enormous. Credit Suisse, for example, bundled up £7billion of loans made by Greensill and sold them to unsuspecting investors.

The German Greensill bank collapsed earlier this month and is now the subject of a probe by Frankfurt regulators.

Here in the UK the main focus has, until now, been on how Greensill, via its limited role in government schemes, still provided hundreds of millions of pounds through multiple loans to support jobs in the Liberty Steel metals empire run by Sanjeev Gupta which employs 5,000 people in the UK and 35,000 worldwide.

Gupta, the tycoon behind GFG Alliance, has exploited the Covid loans scheme, winning financial support from Nicola Sturgeon’s devolved administration, and the Welsh government as well as the main UK schemes in which Greensill was involved.

Now, the failure of Greensill has left Gupta high and dry and he is thought to be seeking a direct British state bailout.

Questions about Greensill were raised by the former financial services minister Lord Myners as early as June 2019. It appears however that Mr Cameron was not listening. 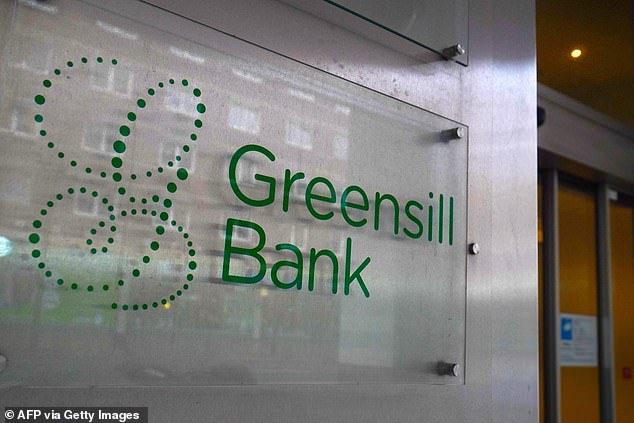 He seems to have been so impressed by Greensill’s bona fides that he continued to lobby on behalf of the doomed enterprise long after its sell-by date. How much he was paid is not known, although stock options he was granted, which could in different circumstances be worth millions, are now worthless.

What is known from accounts filed at Companies House is that the pay of the directors soared in 2019 and the Greensill family disposed of shares worth £144million in the years before the company crashed.

It defies all logic that Cameron, known to be of substantial means, allowed himself to become embroiled in a financial group with such an opaque business model. That he was willing to use his still considerable political clout to lobby on its behalf at the height of the pandemic is unconscionable.

It shows an arrogance of power, a lack of judgment and an ethical vacuum unbecoming of a former world statesman.